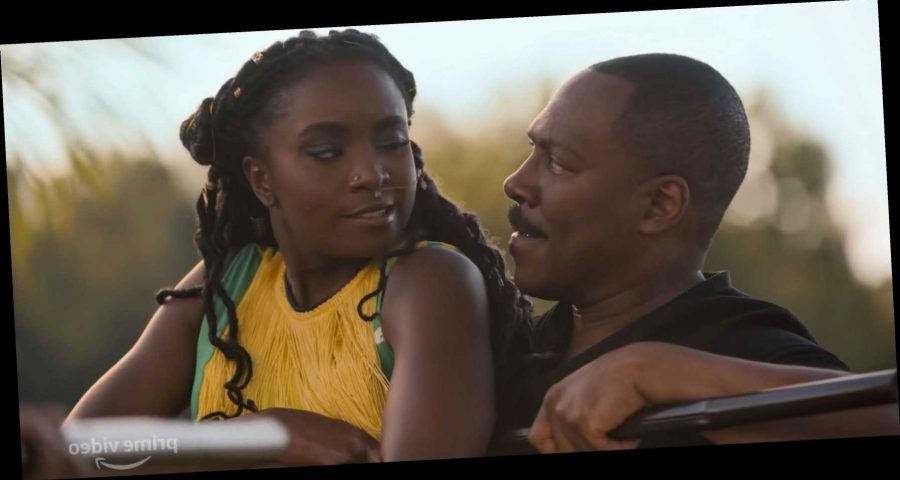 EDDIE Murphy has broken his family rule and allowed his daughter to enter the world of Showbiz in his new film Coming 2 America.

The 59-year-old actor, who is dad to ten children, has been notoriously protective about his brood following their father's Hollywood footsteps. 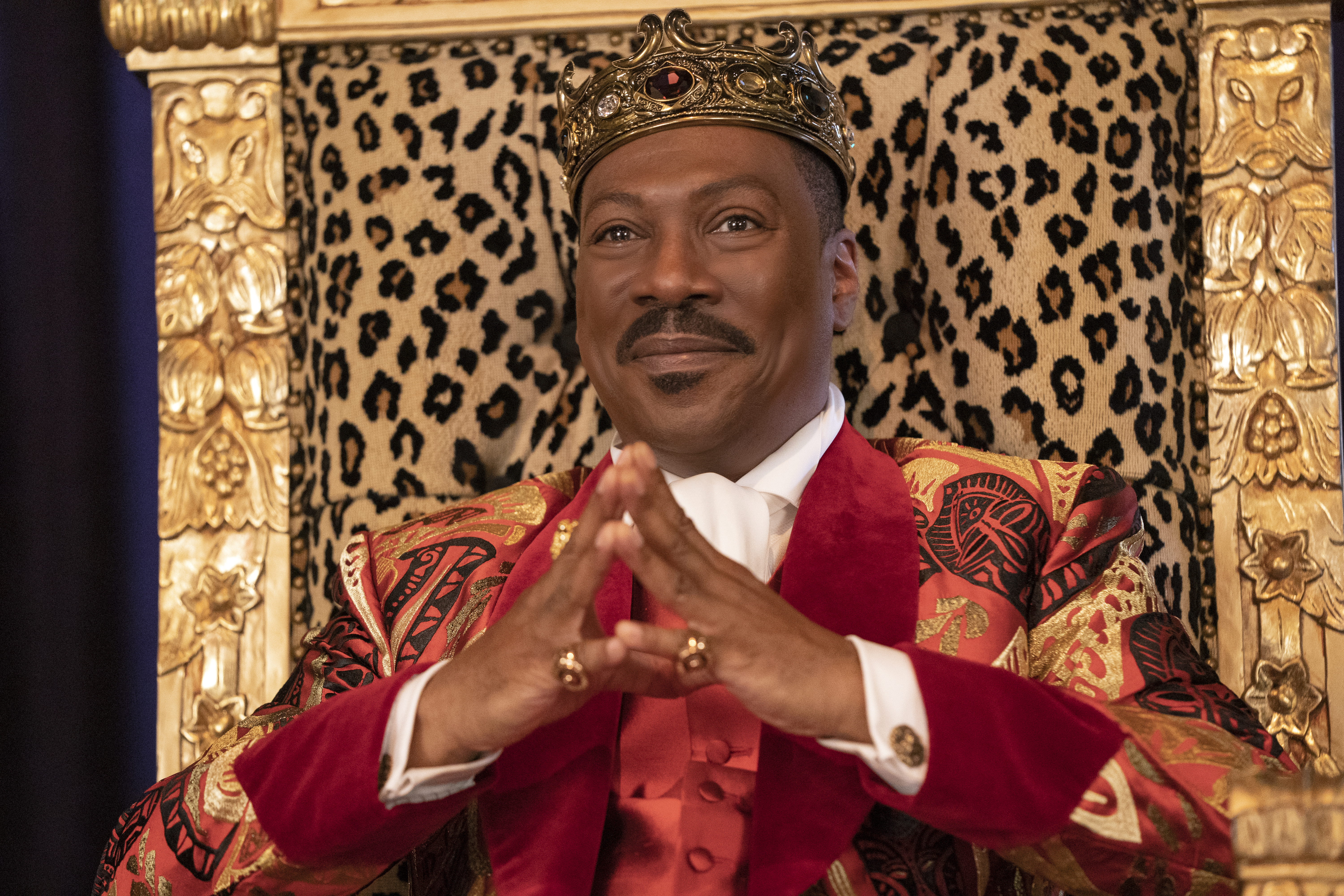 Eddie has house rules that prevent his children from working in the entertainment industry until they become legal adults.

But The Nutty Professor star allowed daughter Bella to break out in her acting career when she was just 17.

Originally having asked to be an extra in Coming 2 America, Bella explained her father changed his mind as she was fast approaching her 18th birthday.

"We're not allowed to work in this industry until we're 18 so I didn't think it would be a possibility," Bella explained to Yahoo. 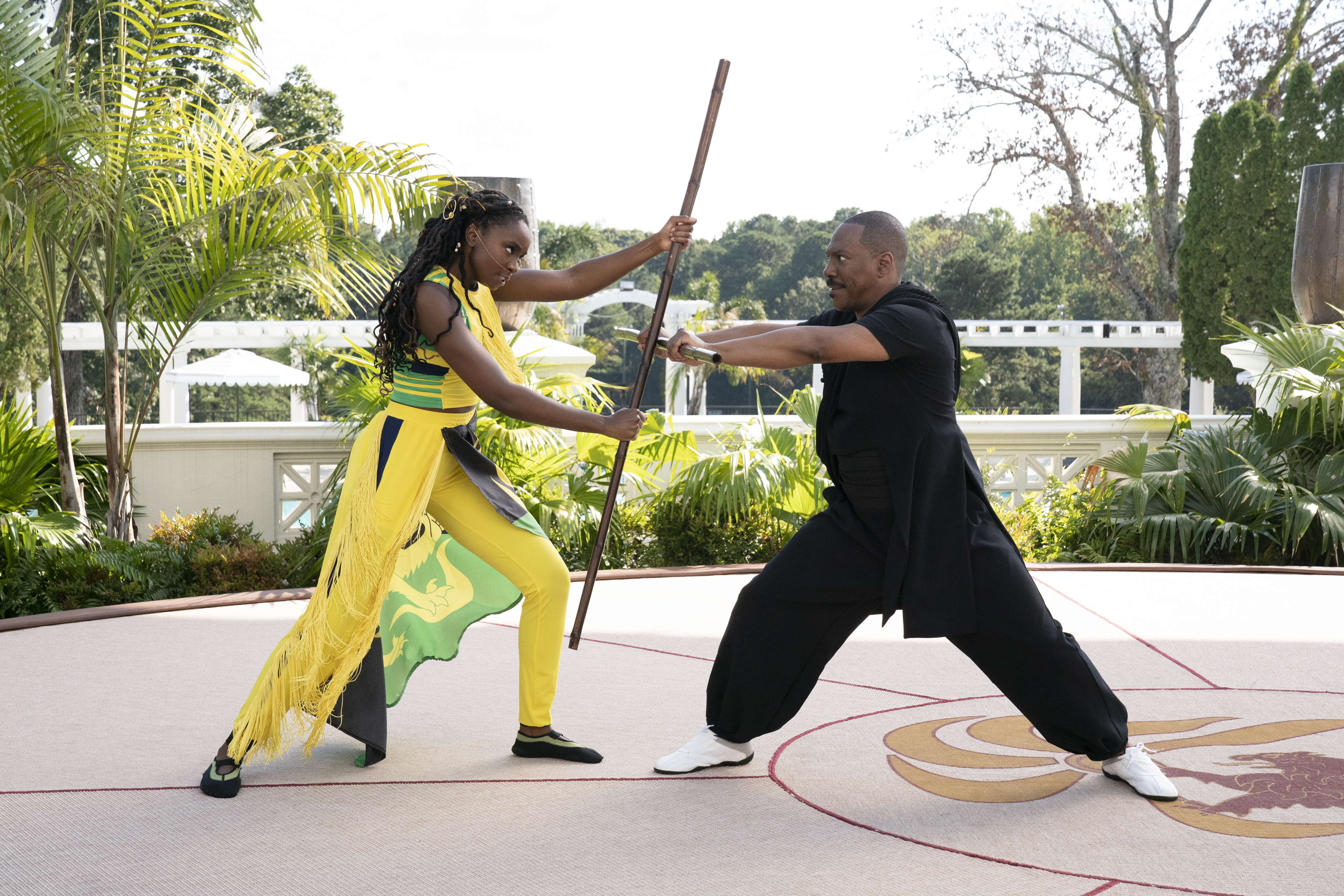 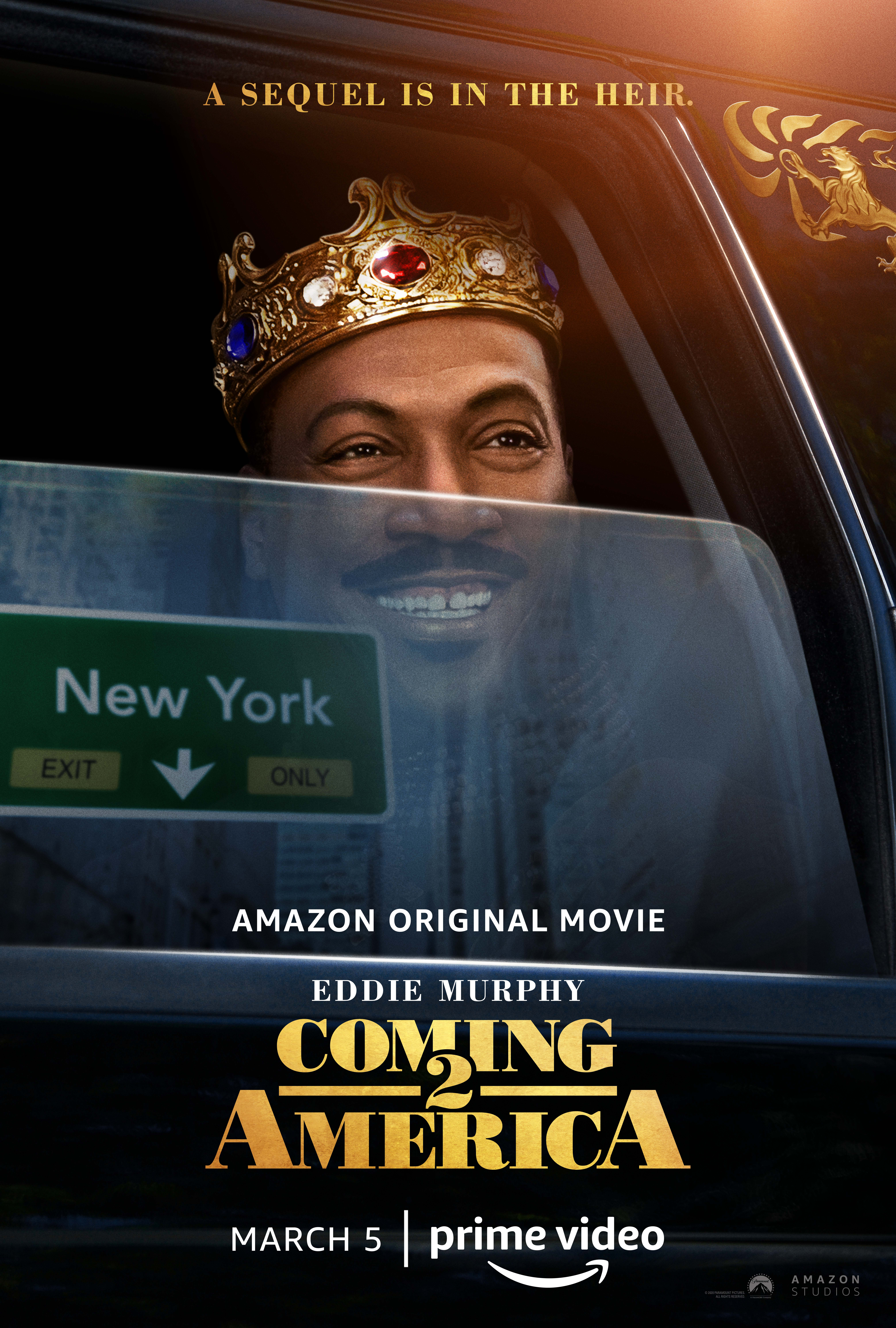 Eddie went on to ask Bella to be a full-fledged cast member, playing Princess Omma, one of three daughters of Prince-turned-King Akeem.

In the sequel to the 1988 classic Coming to America, Eddie stars alongside his daughter and Shari Headley, portraying Queen Lisa Joffer.

"Me and my dad do lots of acting scenes together, just for fun," Bella, now 19, revealed of their acting practice behind the scenes.

"He's a great teacher and it's just something we enjoy doing. We also watch a bunch of movies, and I was going to acting classes. 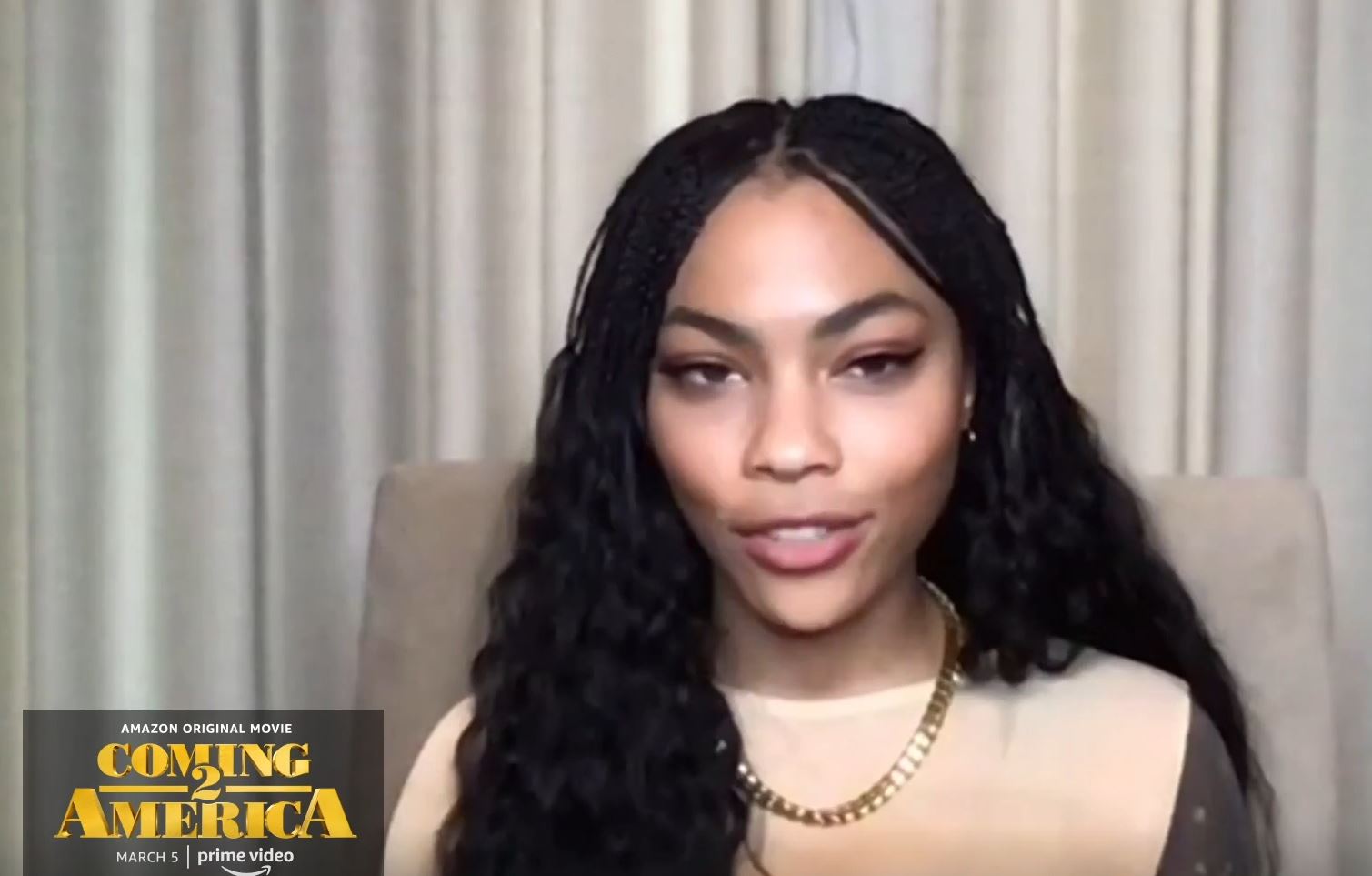 "I think he just saw that, and saw how passionate I was about it, and was like, 'I think I'm just going to let you audition for the princess if you want'.

"He gave that option to me. Which of course I took, because I wanted to do it. So I did the audition, and I practiced with him, and it was awesome."

Eddie has previously opened up about how Bella had to earn the role, and was asked to audition by the director of the movie.

"I wasn't muscling my kid into the movie," he told Good Morning America. "She had to really be able to deliver." 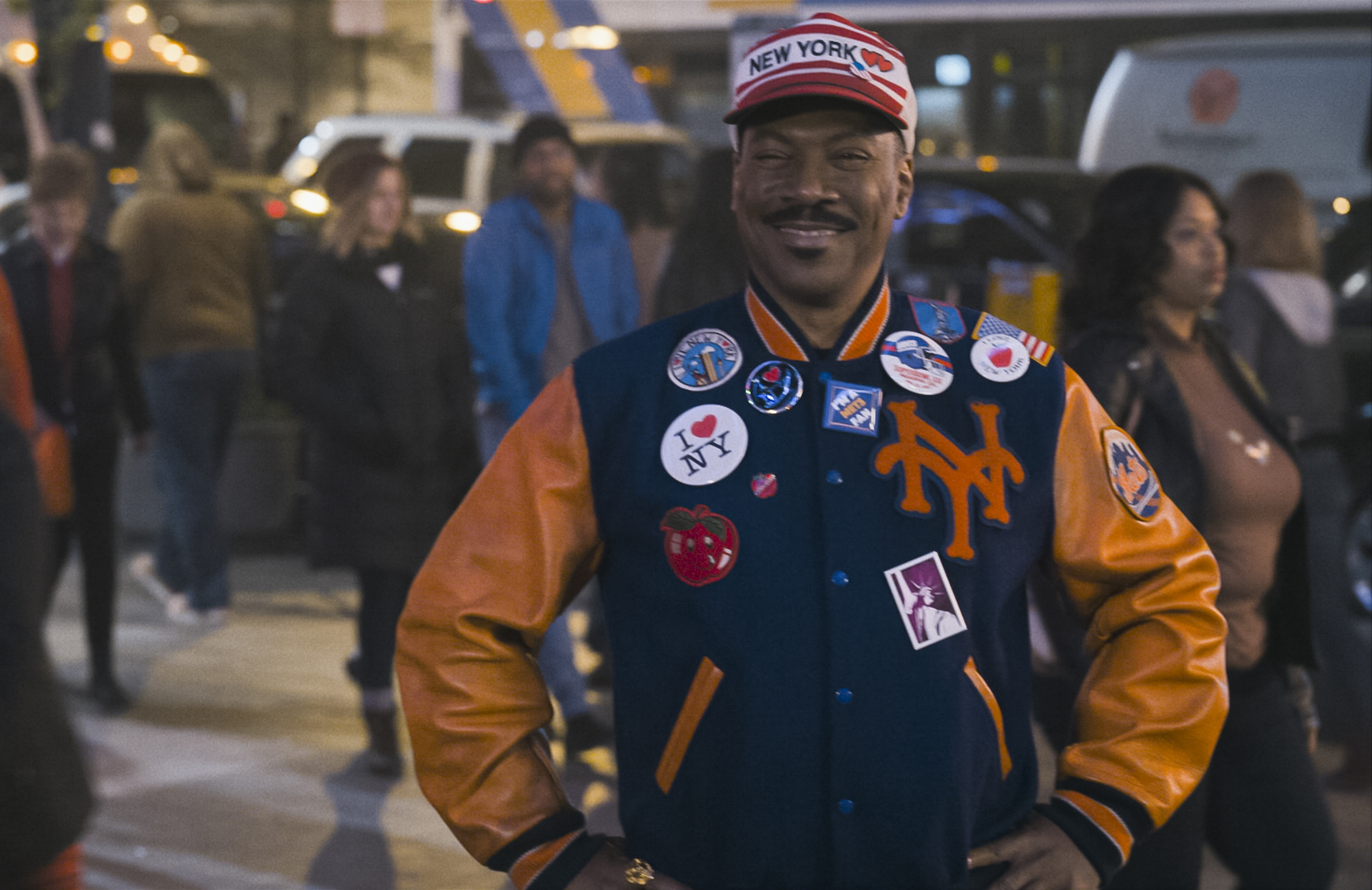 Bella – who Eddie shares with ex-wife Nicole Mitchell Murphy – joins her siblings Eric and Bria in their pursuit of Hollywood careers.

Eric is a voice actor working on animated series Blockwood, while Bria has starred in films alongside big-name stars like Jason Biggs.