ALISON Brie and Dave Franco met through a mutual friend at dinner in 2011.

After dinner, they went out to a Mardi Gras party in New Orleans and reportedly had “48 hours of drugs and sex [and] a lot of making out.” 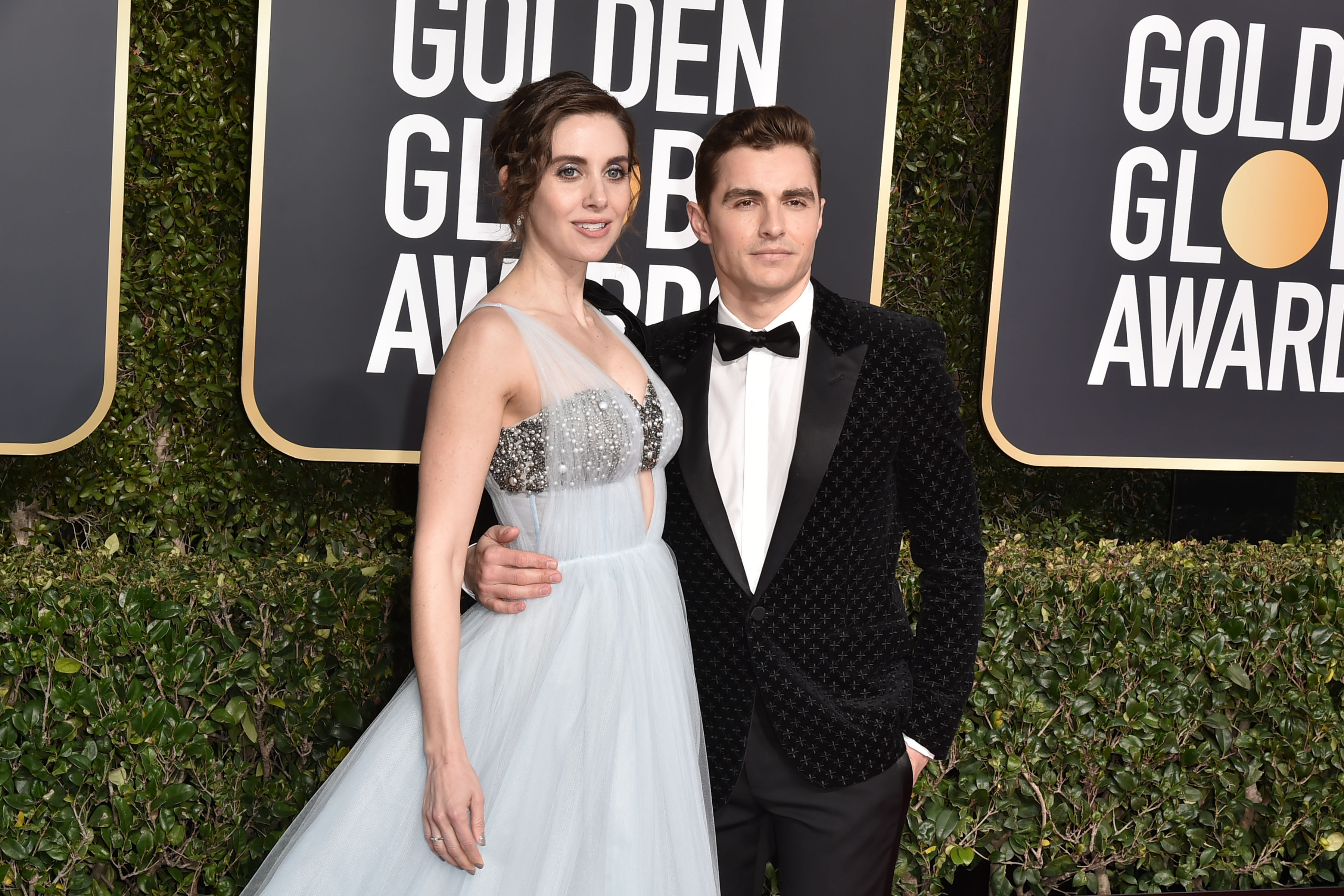 Here is more on the couple's love story.

Who is Alison Brie?

Alison Brie, 37, is an American actress best known for her starring roles as Annie Edison in the comedy series Community.

She was also in Mad Men, Netflix’s BoJack Horseman, and currently plays Ruth Wilder in the comedy-drama series GLOW.

Alison has also starred in Hollywood movies like Scream 4, The Lego Movie and Sleeping with Other People. 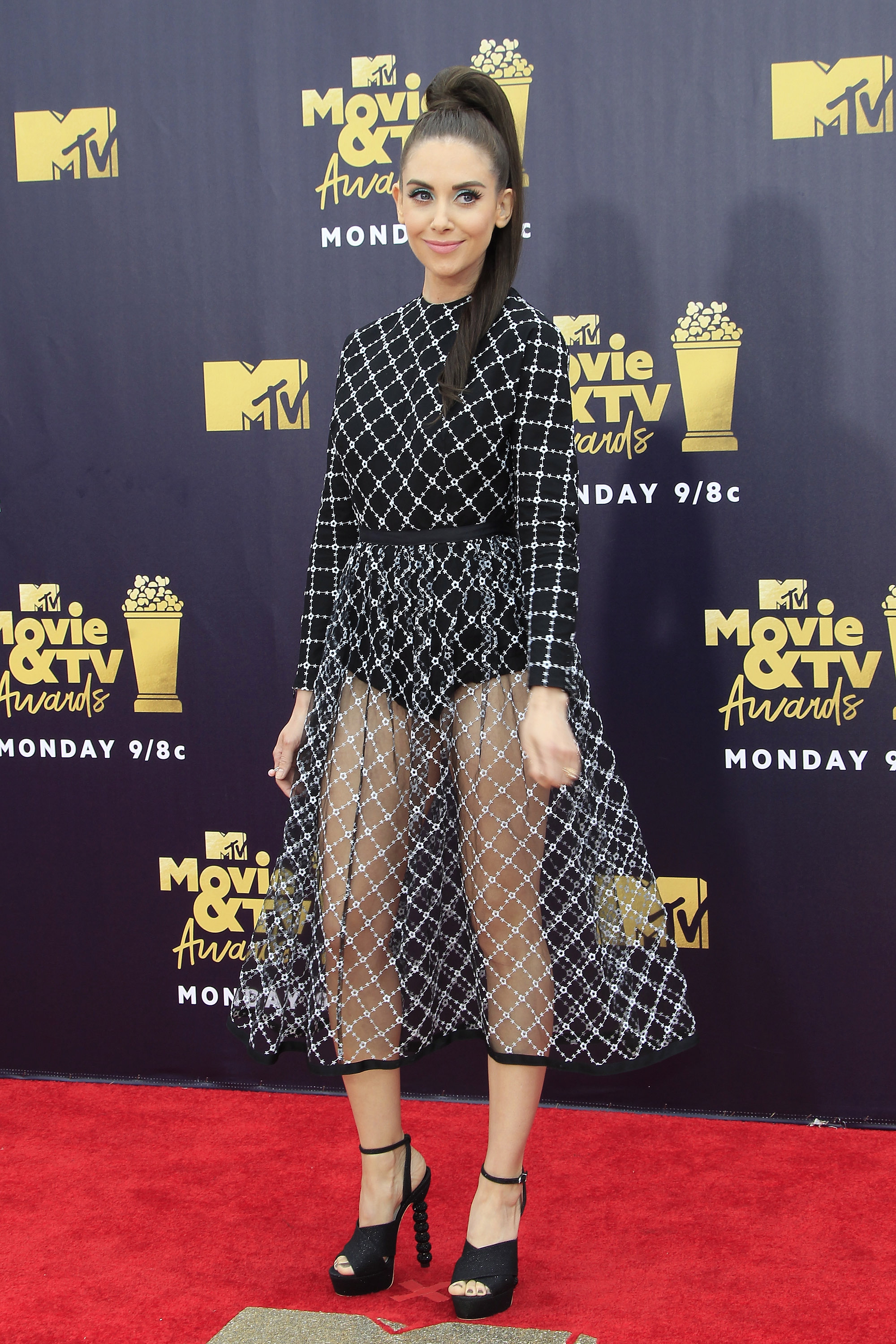 How did she meet Dave Franco?

Alison met Dave Franco through a mutual friend, Jules in New Orleans during Mardi Gras of 2011.

Jules and Alison met up with Dave at the airport and Jules asked him to join them for dinner.

While dining together, Jules texted Brie, telling her she should “hook up” with Franco, to which Brie texted back, “Yes please,” with several thumbs-up emojis, according to her interview in the Tonight Show with Jimmy Fallon. 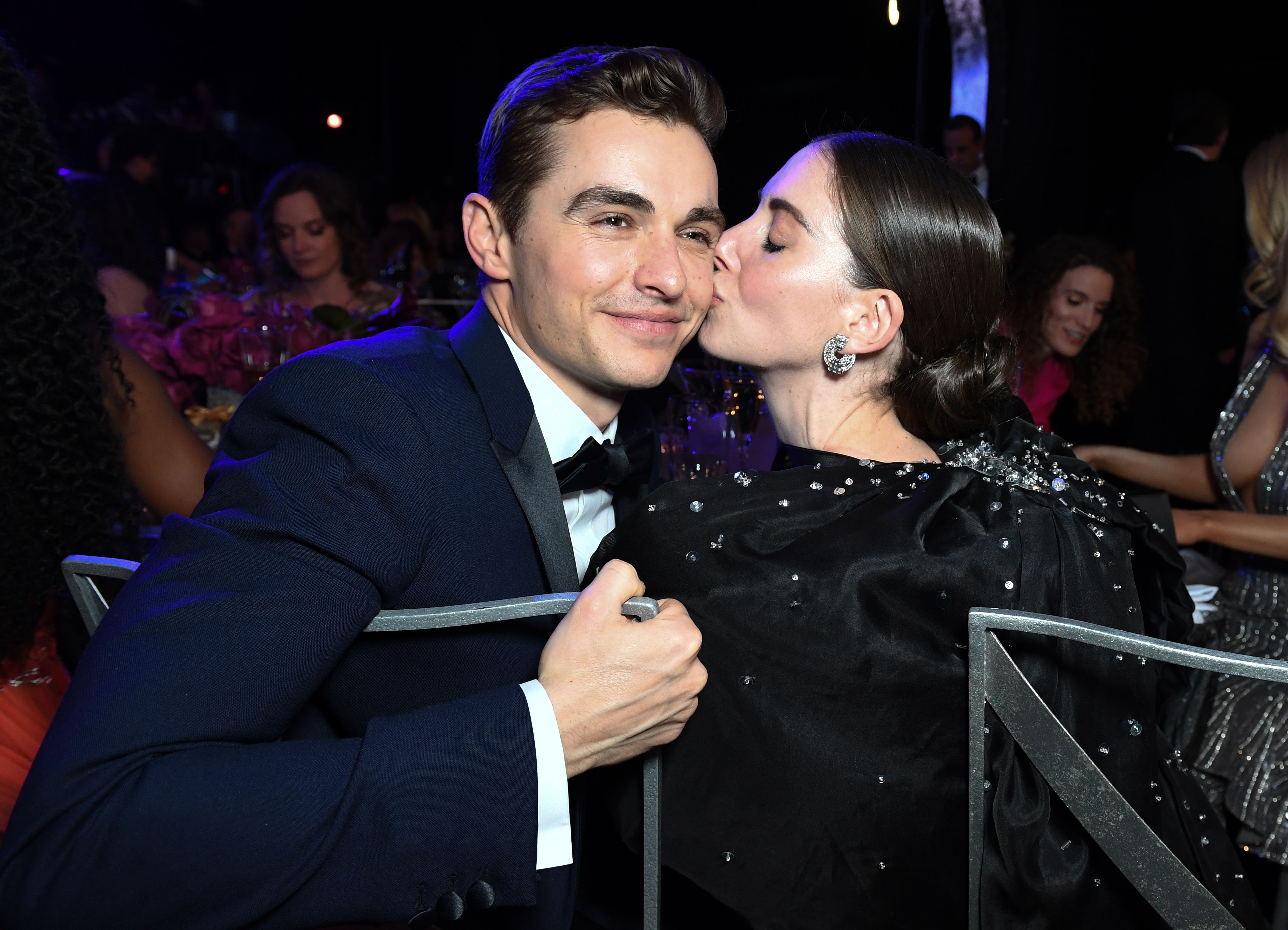 Alison confessed that at the time, Jules showed the message she and the actress had sent each other to Dave, who was interested in Alison.

Later, she went to the restroom with Jules to share that she was unsure if Dave liked her.

Jules revealed to Alison that she showed Dave their texts and that he was into her but made her swear she wouldn’t tell him she knew about the texts.

Alison told Jimmy: “It was a perfect set-up because we both got to leave the restaurant [and] head out to the evening of drinking and debauchery having a sexy secret that we knew the other person was on board,” she said. 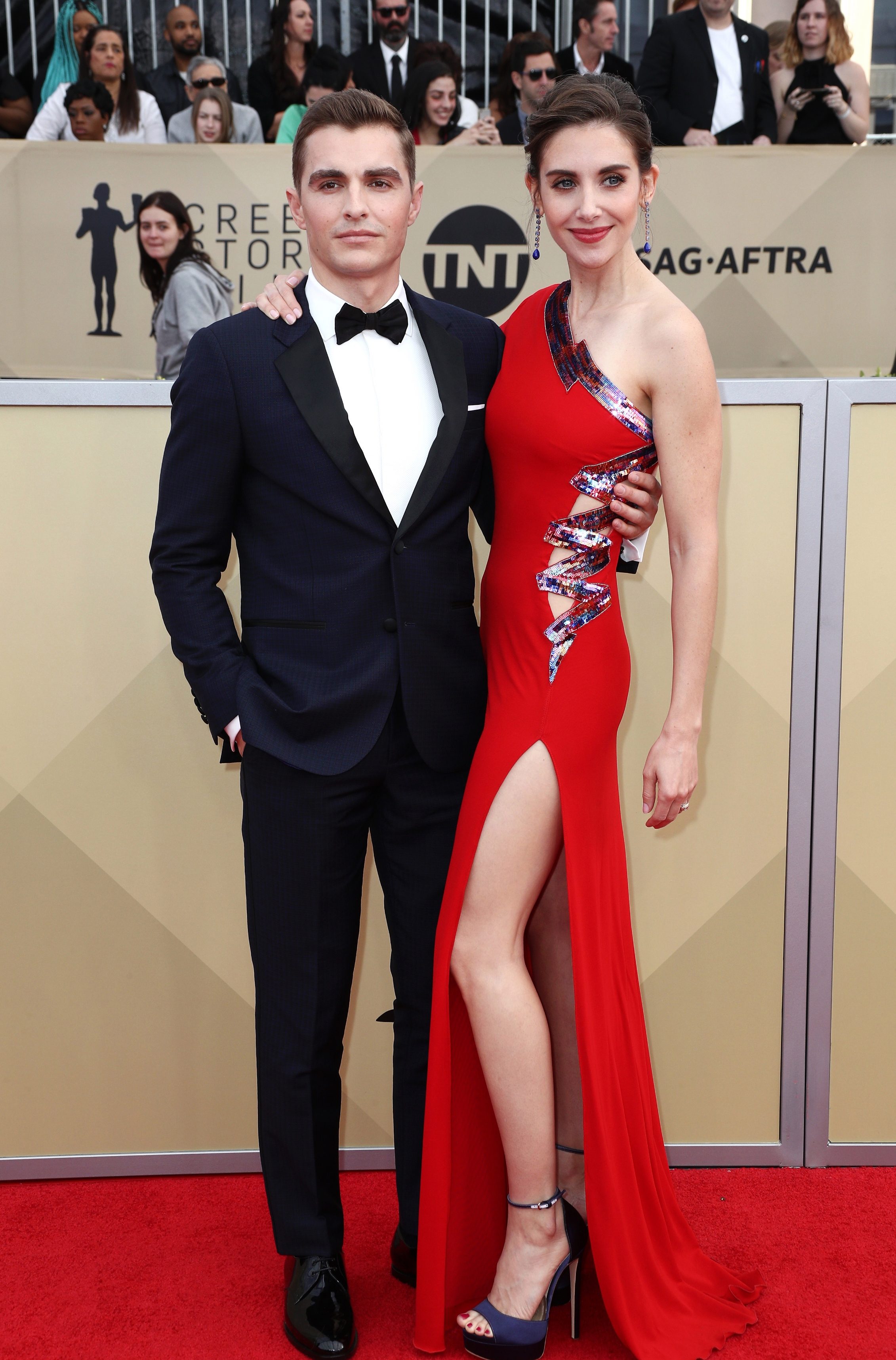 After that, Alison and Dave met up in New York City where they dined together and had a more formal date.

While there, he left a secret note in her sweater asking her to join him in Paris while he filmed a movie.

“How could I say no?” she asked Jimmy.

Four years later, the pair got engaged in August of 2015 and secretly tied the knot in 2017.

What movies has Dave Franco been in?

Dave, 35, has been in various Hollywood movies throughout his career. 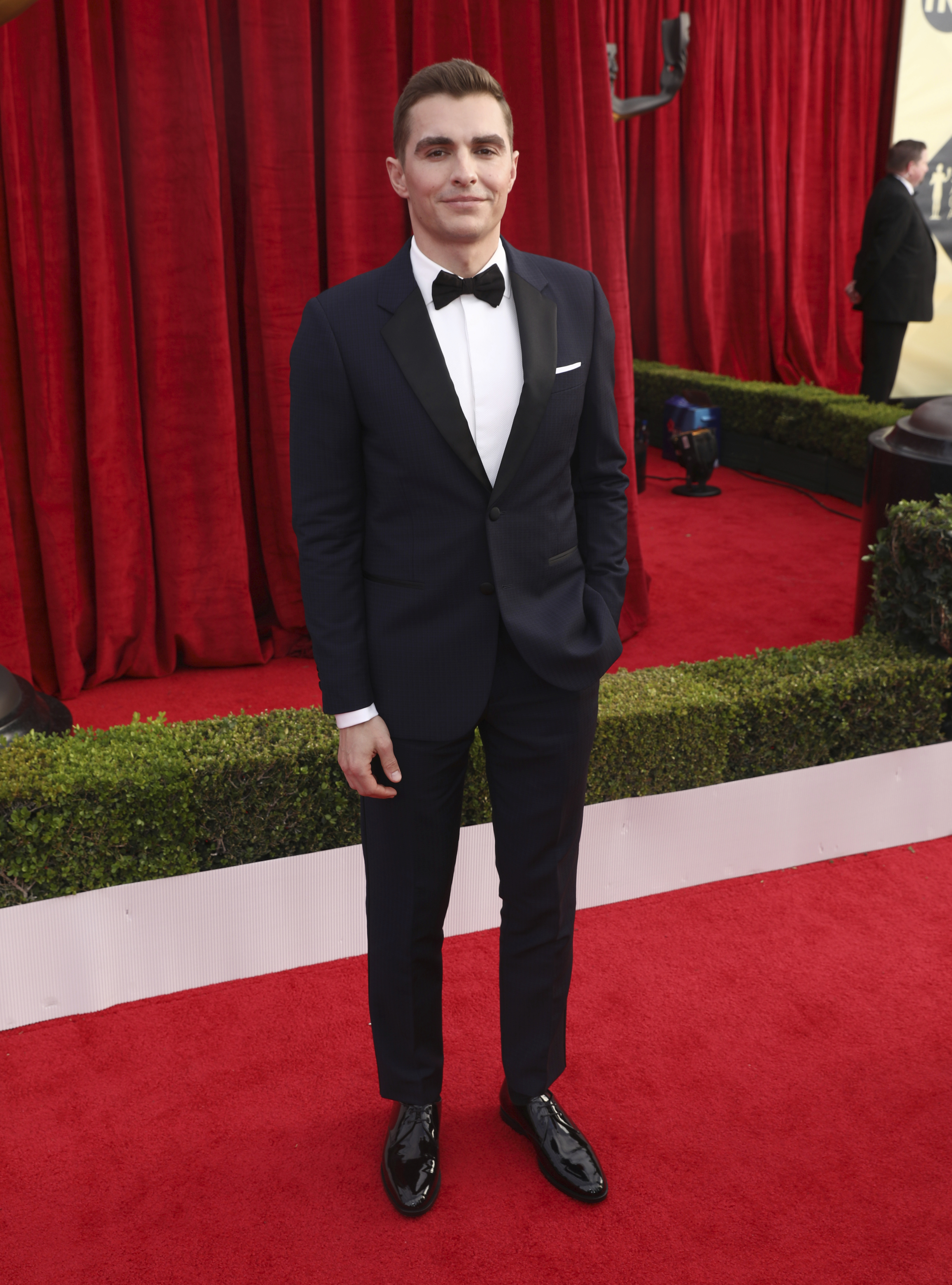 He is best known for his roles in Friday Night Lights, Nerve, Now You See Me 1 and 2, and Neighbors.

Dave is currently directing a film called The Rental.

What projects are Alison and Dave working on?

Alison also mentioned on the Tonight Show that her and Dave wrote a rom-com script in two weeks during quarantine.

The script is inspired by other classic rom-com films like Sleepless in Seattle. 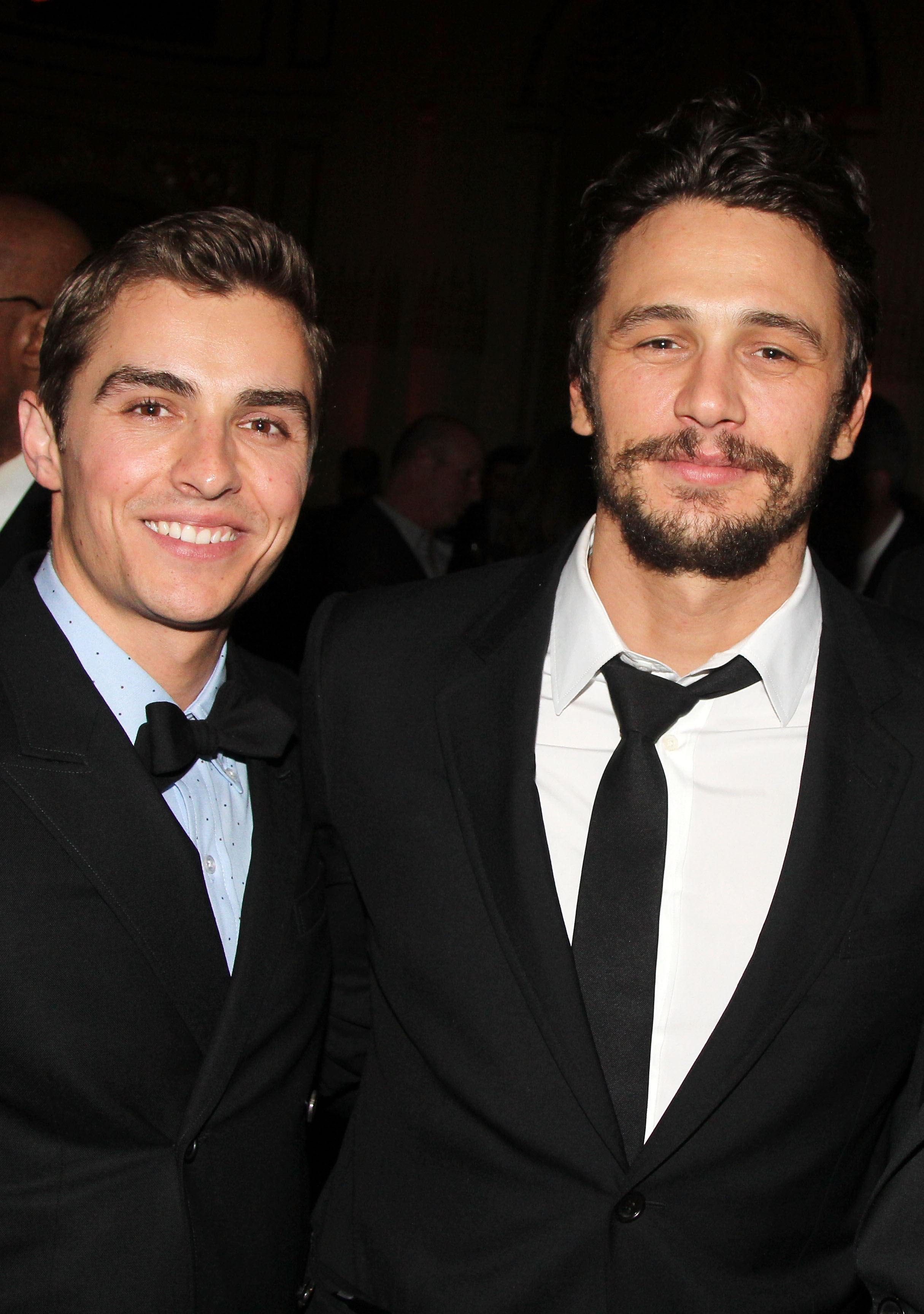 Dave dished about the script on Discussing Film saying: “We were inspired by classics like ‘When Harry Met Sally,’ ‘Sleepless in Seattle,’ and ‘Pretty Woman,’ which are all films that are grounded, where the acting is really strong and they are all shot like dramas, so they look good.

“We were just wondering why people don’t really approach the genre from that smarter point of view these days, and so that’s what we tried to accomplish with this script.”

There is no word yet on when the movie will be released as it is in its early stages of development. 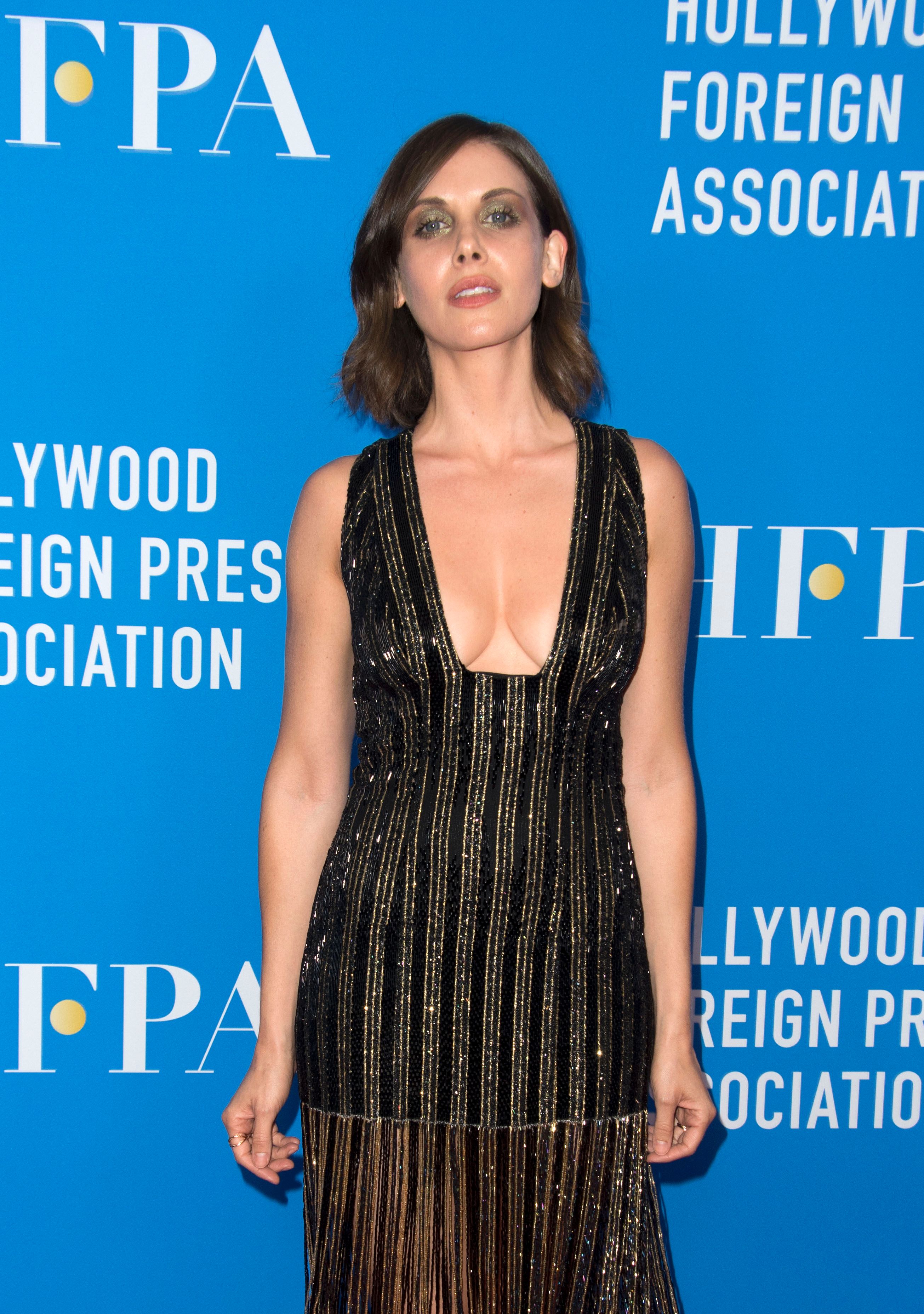 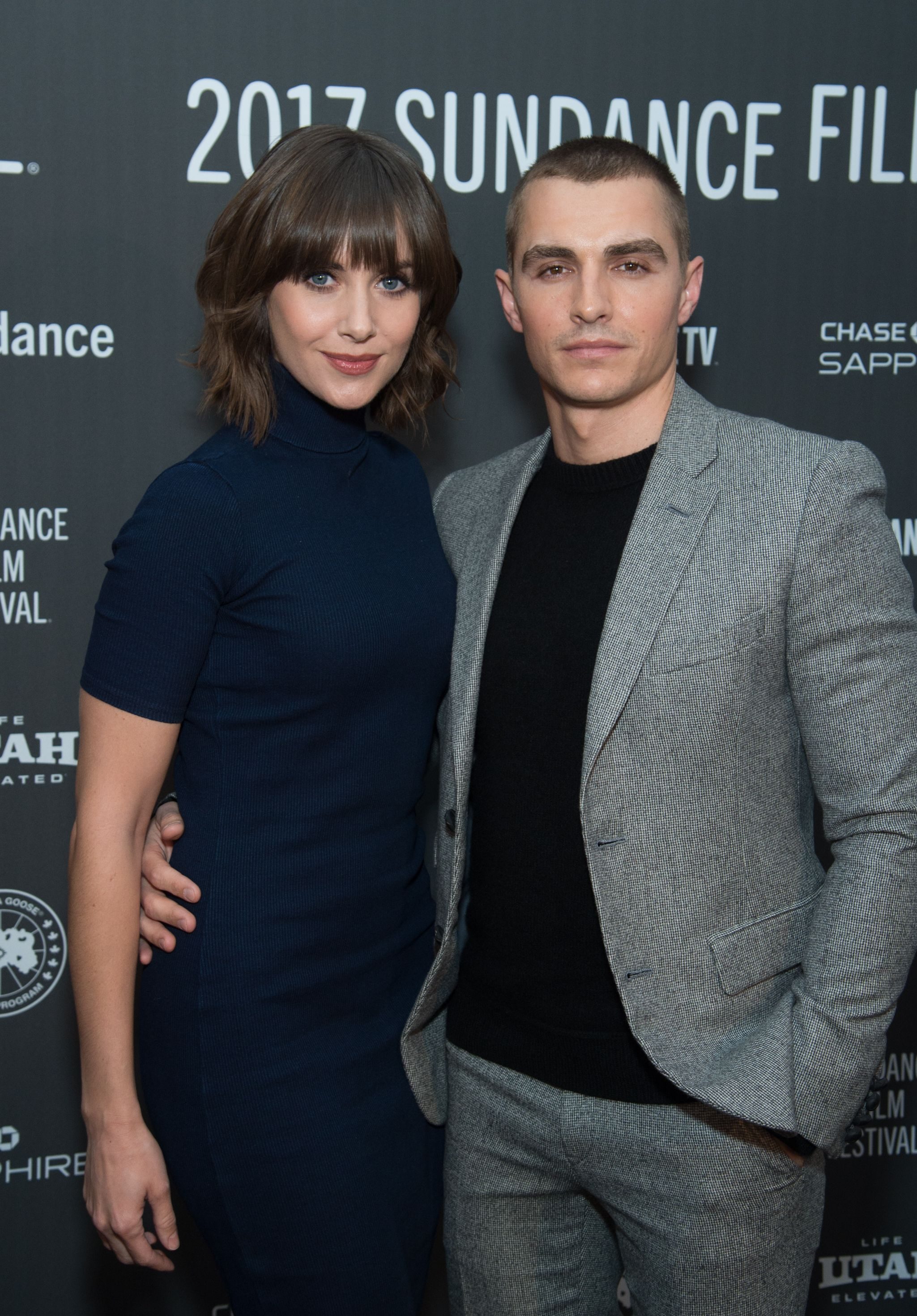