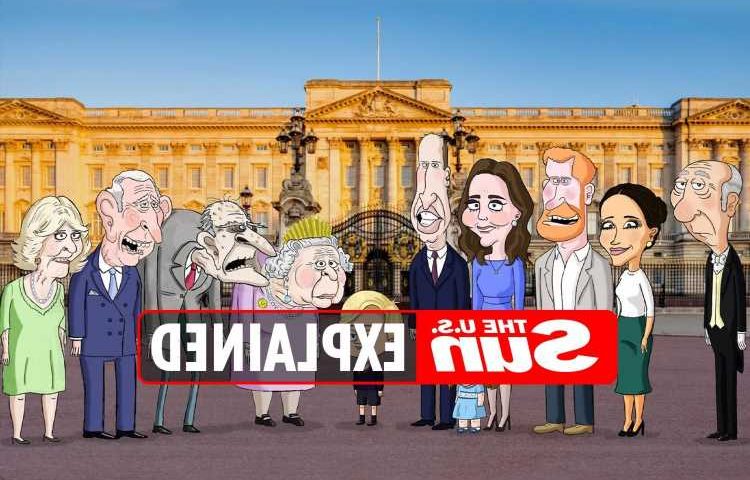 Since its debut on the streaming service, The Prince has been both praised and condemned for its portrayal of the royal family. 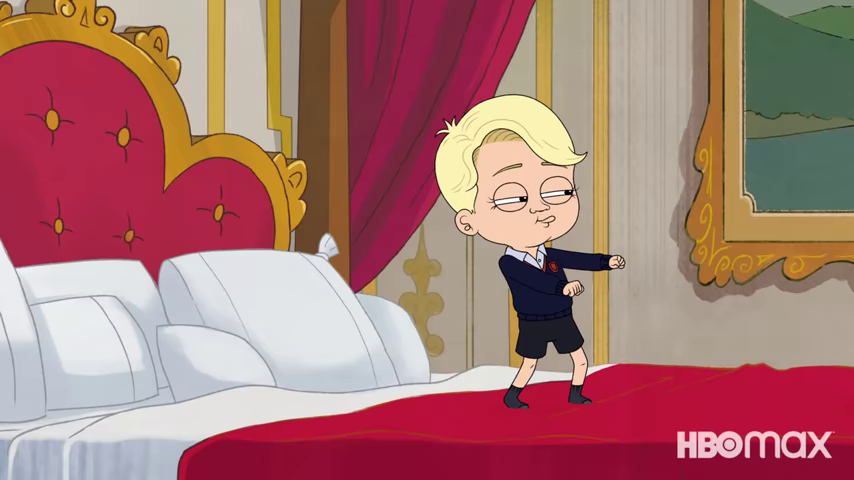 How does HBO's The Prince portray the royal family?

The animated series is set from the prospective of 8-year-old Prince George, Prince William and Catherine, Duchess of Cambridge's eldest child, and the future heir to the British throne.

Created by Gary Janetti, the show is based off of his meme page of the young Prince and pokes fun at the royals and mocks most of the family members.

In the show, Prince George is portrayed as a sassy and effete royal commentator.

Why is HBO's The Prince being criticized?

Following the release of the show, it was met with both praise and criticism following the use of Prince George as their main character.

“Creating a parody to poke fun at an 8-year-old is not funny. It’s uncalled for, and it goes against our collective sense of responsibility.”

Others have since taken to Twitter to voice their comments about the controversial show.

"Royals have been parodied on dozens of shows over the years (Spitting Image, The Windsors, SNL etc)," Scobie added in, "but this is the first time I can recall children being targeted. It may be 'comedy' but it comes across as creepy and borderline-bullying. Seems like many of you feel the same…"

While many have taken shots at the content, Orlando Bloom, the voice of the Duke of Sussex on The Prince and real-life friend of Prince Harry, defended the comedy.

"It’s not malicious or intended to be. He’s really got his finger on the pulse, Gary. He’s so smart and so zeitgeisty," Bloom said about the show.

"I rolled the dice on it, but I’m going to have to mention it to Prince Harry when I next see him, because I’m not going to be able to not. Oddly, I’m sure I’m going to see him at some point, just because of the nature of the universe, it always throws people together."

The royal family has yet to publicly address the show. 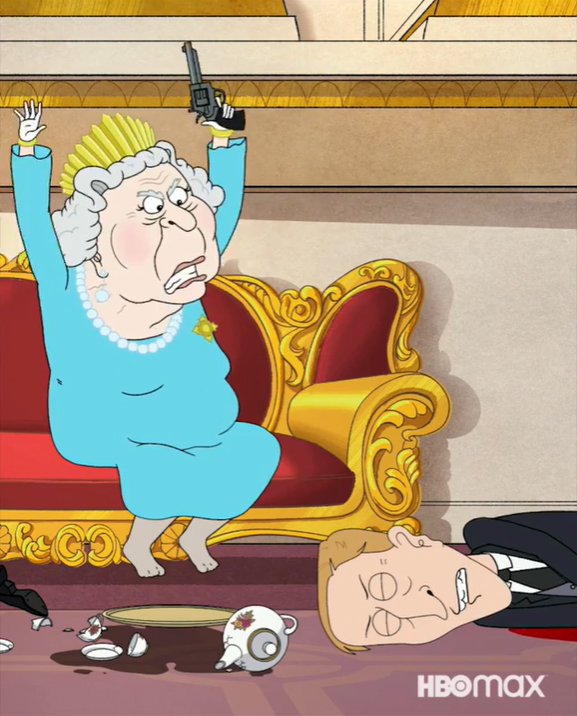 Who is the cast of The Prince?

Along with Bloom, the cast behind the voices include:

The first 12 episodes of The Prince are available to watch on HBO Max but it is unknown if the show will have a second season.