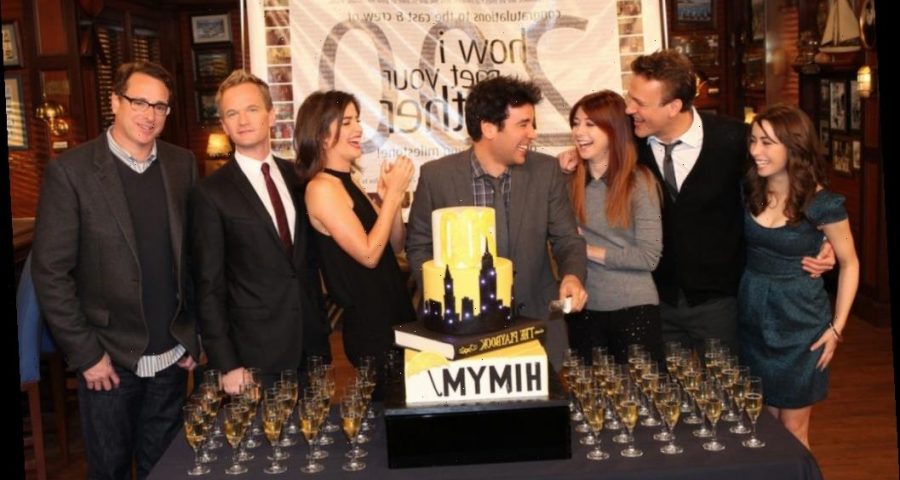 How I Met Your Mother aired its finale in 2014. The stars from the TV show have gone onto do big things since then. The show starred Neil Patrick Harris, Cobie Smulders, Josh Radnor, Alyson Hannigan, Jason Segel, Bob Saget, and Cristin Milioti. One of the castmates might win big at the 2021 Golden Globe Awards. Find out who could be taking home a trophy on Feb. 28.

The Golden Globe Awards are on Sunday, Feb. 28 this year

The 78th Golden Globe Awards will air on Feb. 28, 2021 on NBC. Tina Fey and Amy Poehler are slated to host the event at The Beverly Hilton in Beverly Hills, California. There will also be an East Coast set-up for the event at the Rainbow Room in New York City.

The Golden Globe Awards were postponed a month later due to the coronavirus outbreak in the United States. Many people are still excited to tune into the glamorous event.

Who might win a Golden Globe from the ‘How I Met Your Mother’ cast?

Movies like Mank, Promising Young Woman, and Minari have taken up much of the conversation around who could win big at the Golden Globes. But there’s another contender in the race that hit Hulu in July 2020 that is nominated for Best Musical or Comedy Motion Picture.

Palm Springs is a movie about two people who are stuck in a seemingly endless time loop in Palm Springs, California. The two build a strong bond, but when one of them wants out of the monotonous cycle, it causes a rift between them. How will their relationship survive in the “normal” world if they do get out of their Groundhog Day scenario?

Audiences loved Palm Springs, and the numbers proved it. The movie accumulated “more hours watched over its first three days than any other film on Hulu during the same time period,” according to a Hulu spokesperson via Indiewire.

Who did Cristin Milioti play on ‘How I Met Your Mother’?

The show gradually introduces her, with her first appearance being in the season eight finale of the show. Ted meets Tracy at Barney Stinson (Harris) and Robin Scherbatsky’s (Smulders) wedding. Viewers meet Tracy when she’s holding the yellow umbrella that the show had teased as part of identifying “the mother” for years.

Unfortunately, Tracy died in the show after marrying and having kids with Ted. But viewers loved her character and what Milioti brought to the How I Met Your Mother cast.