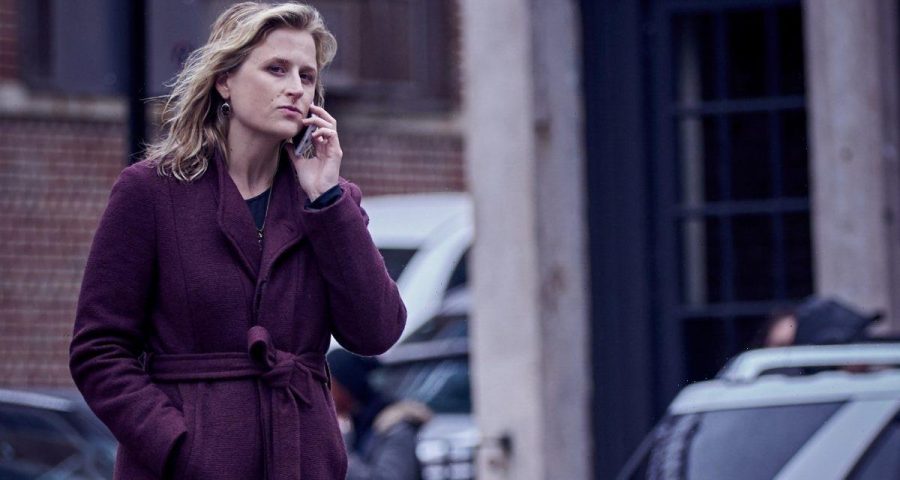 It’s scary how talented Meryl Streep is. Otherwise, Streep doesn’t seem like the horror movie type. So it is surprising when William Brent Bell, the director of the new horror movie Separation, called Streep an inspiration. Bell specifically cited her role in the divorce drama Kramer vs. Kramer. He also cast Streep’s daughter, Mamie Gummer, in Separation.

Nick Amadeus and Josh Braun wrote Separation, and it struck upon something that terrifies Bell himself. Bell spoke with Showbiz Cheat Sheet by phone about Separation and explained the Streep connection. Separation is in theaters April 30.

Streep played the mother in Kramer vs. Kramer, a breakthrough portrait of a family going through divorce. Separation begins with Jeff (Rupert Friend) and Maggie (Gummer) divorcing and battling for custody of Jenny (Violet McGraw).

For me, it was about divorce and custody because at about the same age as her, I kind of went through the same thing. My parents fought over custody and it was pretty sad and pretty scary for me. Kramer vs. Kramer was the first thing that was mentioned to me about this project that I love. Not only did I relate to it because I was his age from the movie, which is Jenny’s age, going through a divorce from my parents similar and my father had to become the parent and my mother went off to find herself, kind of like Meryl Streep. I was always so terrified of Meryl Streep because she seemed so evil in that movie to me as a kid.

As an adult, Bell’s appreciation for Kramer vs. Kramer grew more sophisticated.

“As I got older I was like well, no, I get it,” Bell continued. “There are shades of gray. She actually wasn’t as bad as I thought. For me, it was like wow, she is trying to take his son from him when he had worked so hard to build a life with him after she abandoned him. That, in and of itself, is a monster. In this movie, we get to literally bring that to life. She’s not quite thinking straight but she’s a monster literally.”

As Jenny’s parents continue to fight over her, real monsters come out of her closet to pose a threat. For the Maggie role, Bell never thought he could get Gummer.

“I thought of her first, but I thought for sure that’ll never happen,” Bell said. “So we went down other paths and at one point I got a phone call about six months into casting. It was her agents saying they loved the project for her and she really loves it and would I be interested in talking to her. I was like are you kidding? That’s like perfect.”

Gummer saw the parallels between Separation and Kramer vs. Kramer, too. However, she is more than her mother’s daughter.

“So the first conversation with her was so interesting because she’s talking about her mother’s performance in Kramer vs. Kramer and how she wanted to approach it differently,” Gummer said. “It just was blowing my mind. Like wow, this is so surreal that the person I kind of imagined in the role, that inspired me very much to make the movie, I’m now talking to her daughter who’s going to play a version of that role.”