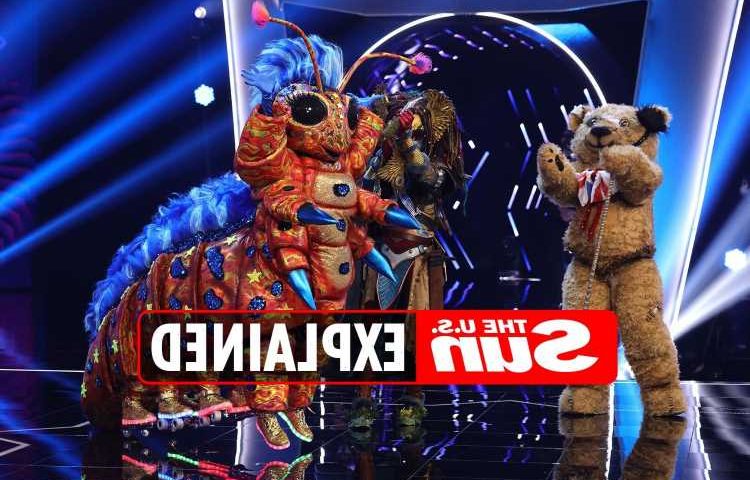 FANS of The Masked Singer have often wondered what the contestants and judges of the show take home each week as payment.

While nothing has been outright confirmed, there are many speculations as to what the members of the show receive. 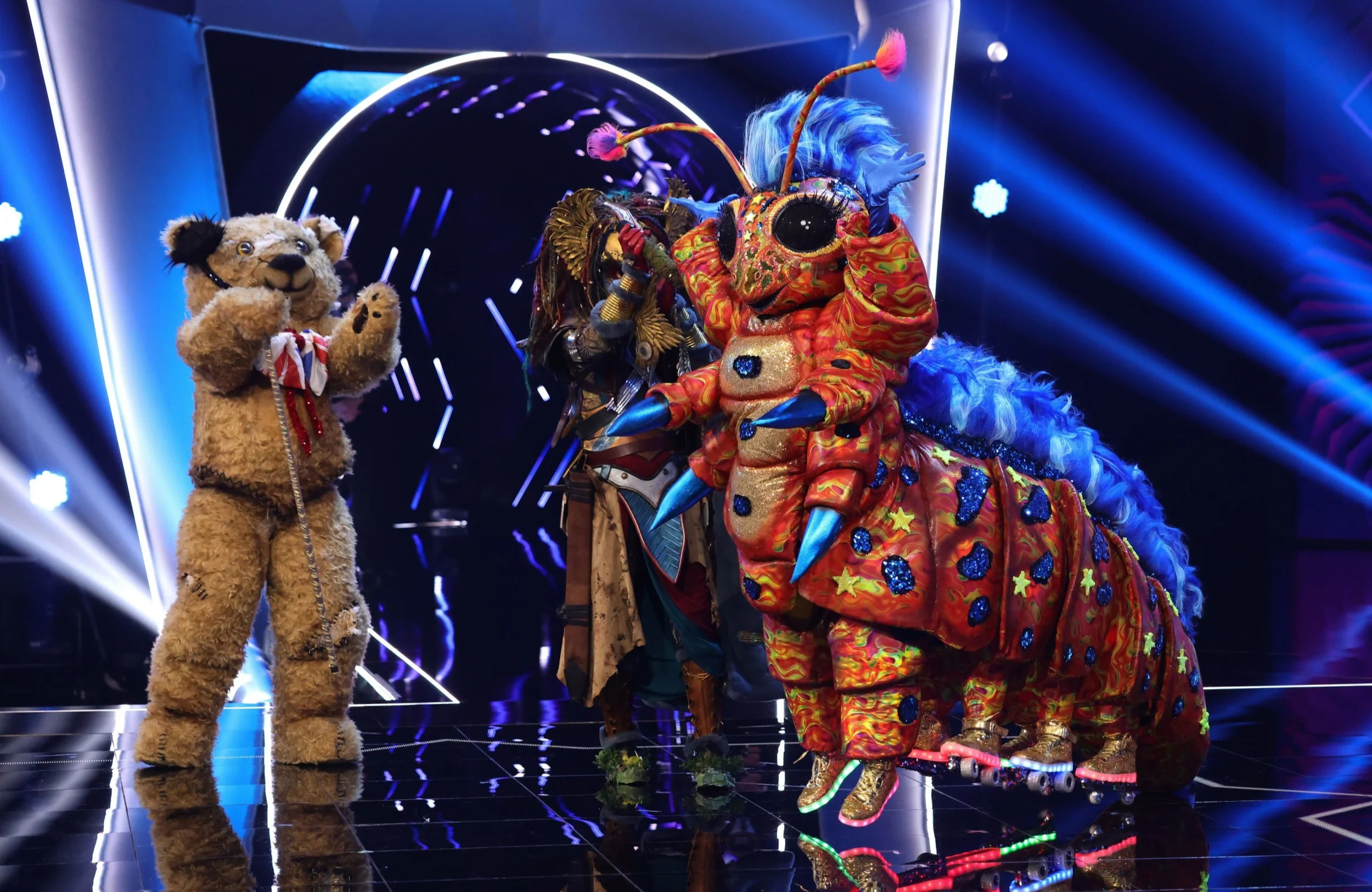 How much do The Masked Singer judges get paid?

The judges of The Masked Singer include: Nicole Scherzinger, Jenny McCarthy, Robin Thicke and Ken Jeong.

Nick Cannon is the series host, and has been since the show's conception in 2019.

There have been instances of guest judges, such as the recurring role of Joel McHale.

Niecy Nash was the guest host for a few episodes when Nick Cannon was out sick with COVID-19.

FOX tends to remain extremely tight-lipped when it comes to salaries and payments, but there are some estimates based on the net worths of each judge.

According to Cosmopolitan, judges on the UK version of The Masked Singer get paid between $250K-500K. If the payment is similar for American judges, they have probably earned between $1.25million and $2.5million for their time on the show.

Celebrity Net Worth has host Nick Cannon's salary listed as $5million – but it remains unclear if that's his annual salary or his total salary over the last few years.

How much do The Masked Singer contestants get paid?

According to Bustle, contestants on The Masked Singer likely do not get paid at all.

The outlet states the show itself is "just for fun."

"Each person behind the masks is a celebrity of some kind who presumably has plenty of money and opportunities, so it wouldn't make sense to give them even more," Bustle continued.

Every season, the winner of The Masked Singer earns a trophy with a mask on it, while the judge who guessed correctly the most amount of times earns the Golden Ear trophy.

There is apparently no cash prize on the show, and no specific option to donate to a charity. 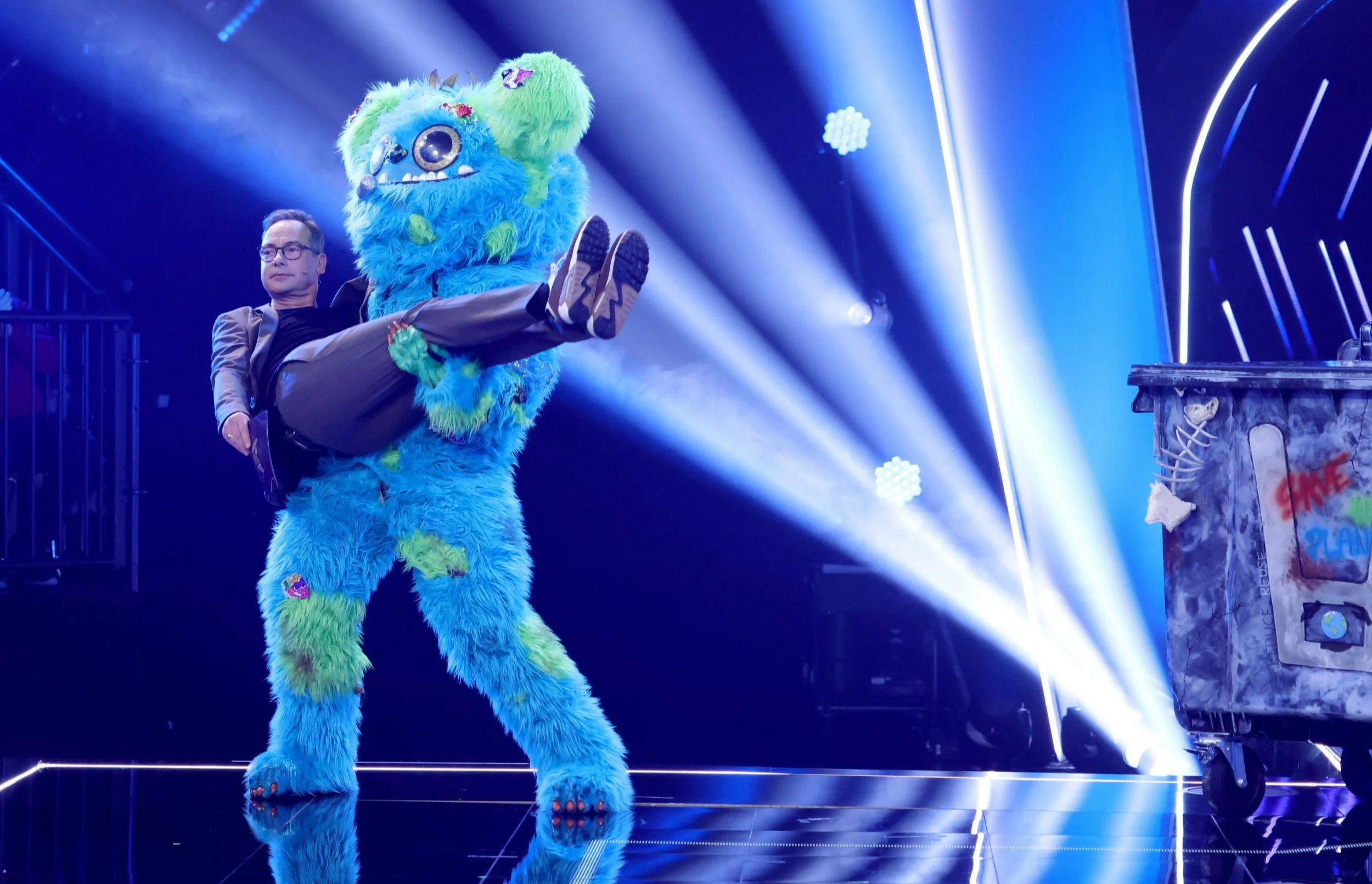 Who is on season six of The Masked Singer?

Season six of The Masked Singer premiered on FOX on September 22, 2021. The show airs every Wednesday at 8pm ET.

So far, the list of celebrities that have been unmasked this season include:

The remaining contestants include:

According to IMDb, the synopsis for The Masked Singer states:

"The Masked Singer is a singing competition guessing game based on the Korean format King of Mask Singer. The performers are celebrities wearing elaborate head to toe costumes to conceal their identities from the host, panelists, audience, and other contestants."