PAUL McCartney is one of the most successful men in music of all time – selling more than 100 million singles during a stunning career.

But, what is his net worth and what did he do after The Beatles broke up? Here's all you need to know. 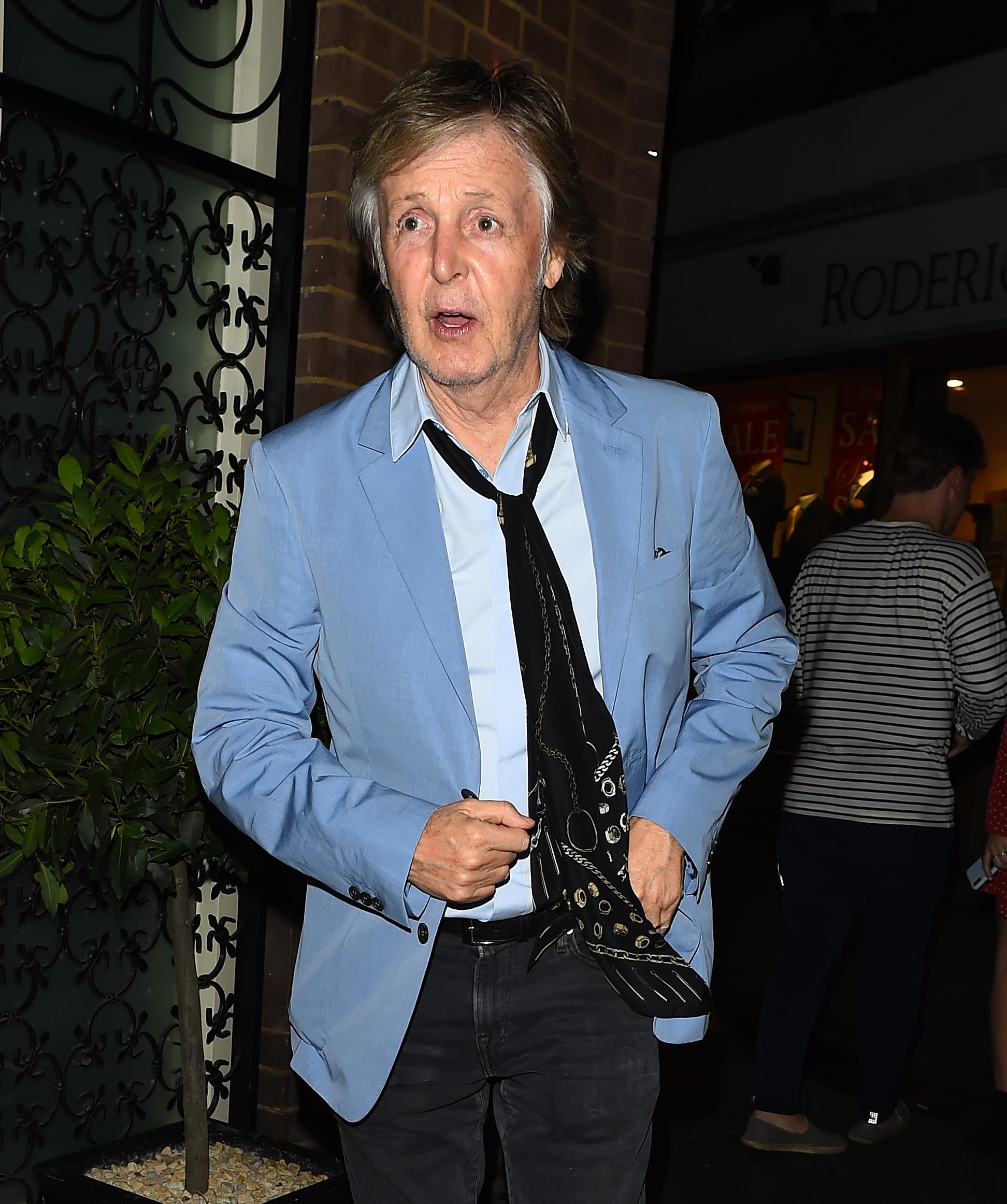 How old is Paul McCartney and is he married?

He attended Stockton Wood Road Primary School in Speke from 1947 until 1949.

In 1949, he transferred to Joseph Williams Junior School in Belle Vale.

In 1953, he passed the 11-Plus exam, meaning he could attend the local grammar school rather than a secondary school.

He met bandmate George Harrison on the bus in 1954, and the pair quickly became friends.

He's been married three times – to Linda Eastman from 1969 until her death from breast cancer in 1998; to Heather Mills from 2002 until their divorce in 2008; and he married current wife Nancy Shevell in 2011.

Paul has five children. He legally adopted first wife Linda's daughter Heather and they went on to have Mary, Stella and James.

He also has Beatrice Milly with second wife Heather Mills.

Paul McCartney is one of the wealthiest musicians in the world,

According to Celebrity Net Worth, Paul has a net worth of £892million 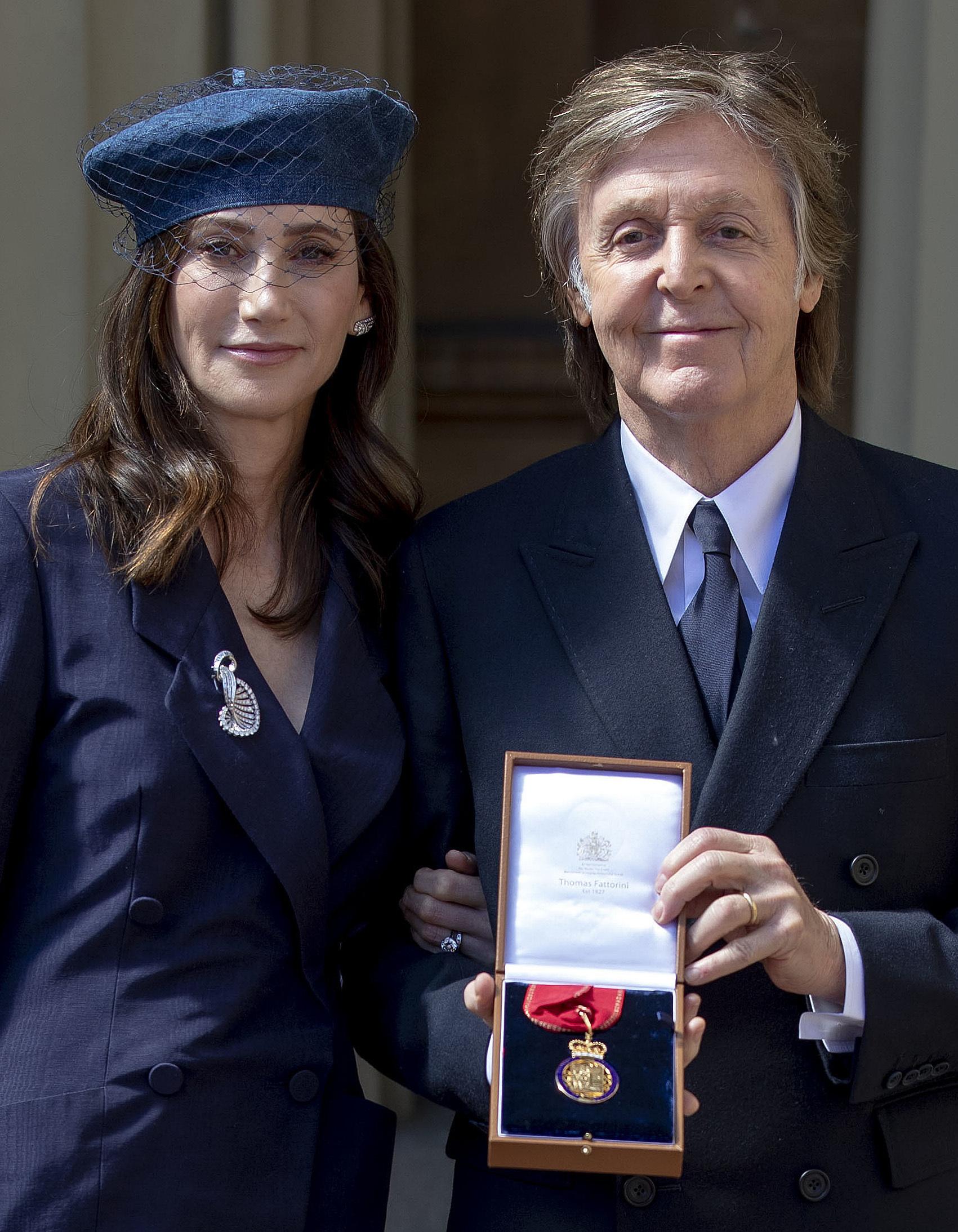 What did Paul Mccartney do after the Beatles broke up?

After the Beatles disbanded, Paul debuted as a solo artist with the 1970 album McCartney before forming the band Wings with his first wife, Linda, and Denny Laine.

Wings became one of the most successful bands of the 1970s, with more than a dozen international top 10 singles and albums.

But, Paul later spoke about the depression he suffered after the Beatles broke up, confessing he considered giving up music altogether.

"It was difficult to know what to do after The Beatles. How do you follow that?" he told BBC Radio 4.

"I was depressed. You would be. You were breaking from your lifelong friends."

Paul also admitted to turning to booze  – and only pulled himself out of it after meeting Linda McCartney.

He told GQ Magazine: "In truth, I just took to booze. There wasn't much time to have mental health issues, it was just, f*** it, it's boozing or sleeping.

"But I'm sure it did, as they were very depressing times."

Following the murder of John Lennon in 1980, McCartney was forced to take a decade out from touring over increased security concerns, but returned to music in the 1990s and 2000s.

In 1997 Paul McCartney was subsequently knighted by The Queen “for services to music.”

In 2020, he announced that he would be signing off on a new album McCartney III – 40 years after the second instalment.

It was named The Sun's Album of the Year.

Away from music Sir McCartney has also been a strong advocate of vegetarianism and animal rights and is engaged in a number of active campaigns such as the The Sun's Green Team.