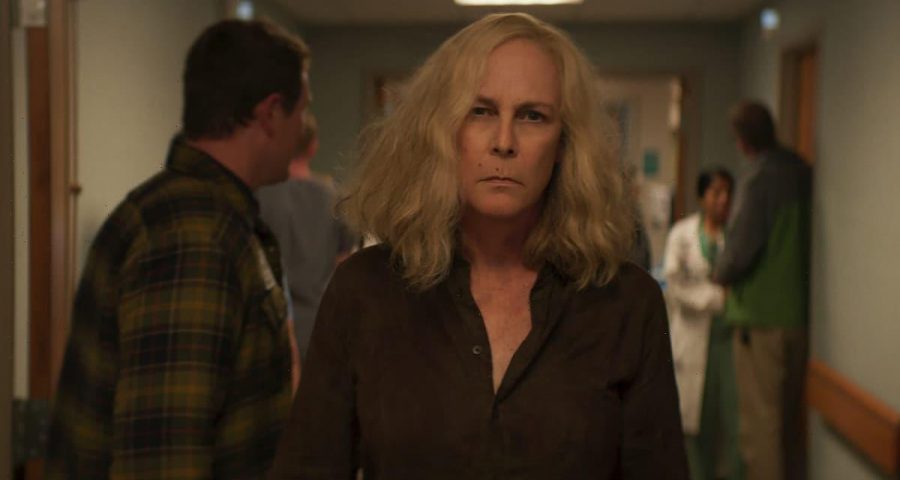 Jamie Lee Curtis and Michael Myers face off in the new installment of the franchise, out Oct. 15 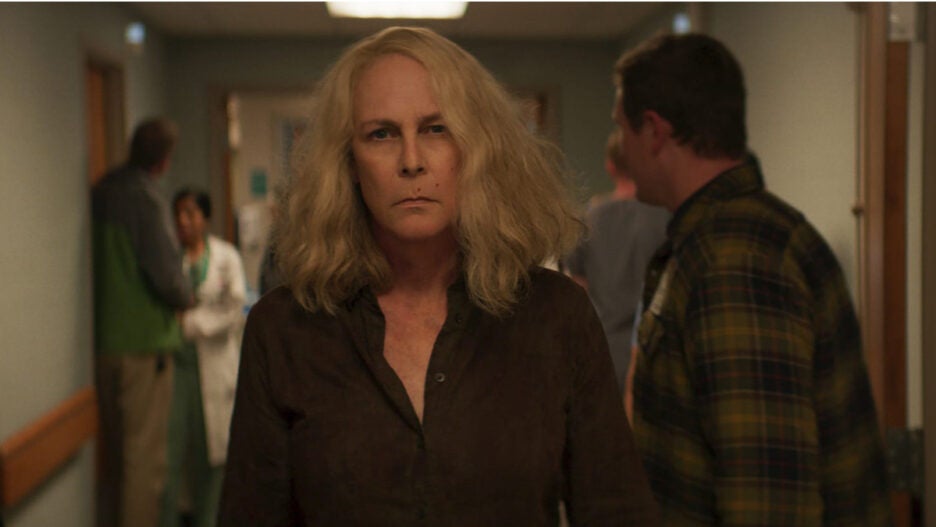 Eleven films, one video game and countless novels and comic books later, the “Halloween” franchise is the gift that keeps on giving. In “Halloween Kills,” Jamie Lee Curtis reprises the role that made her famous and cemented her name in Final Girl history.

The new film picks up decades after Laurie Strode first encountered the knife-wielding killer Michael Myers in John Carpenter’s 1978 film. Their last interaction – in David Gordon Green’s 2018 “Halloween” – ended with Myers trapped in Strode’s burning basement, still breathing but with seemingly no chance of survival. Somehow, he escapes, setting the scene for another facedown between the old nemeses.

For those ready to scream, here’s how to stream “Halloween Kills” – or watch it in theaters.

The film will also be available for streaming Oct. 15 on Peacock, for paying subscribers only. Peacock Premium costs $5 per month, while Peacock Premium Plus has a monthly fee of $10.

What is “Halloween Kills” about?

Picking up where 2018’s ‘Halloween’ left off, “Halloween Kills” kicks off with the revelation that masked serial killer Michael Myers is not, in fact, dead. Laurie Strode (Jamie Lee Curtis) is in the hospital, injured from their last confrontation when she learns the news. Along with her daughter Karen (Judy Greer) and granddaughter Allyson (Andi Matichak), Strode bands together with a group of survivors to take down Myers once and for all.

Where are the other “Halloween” films streaming? 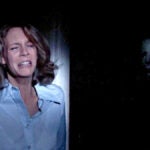