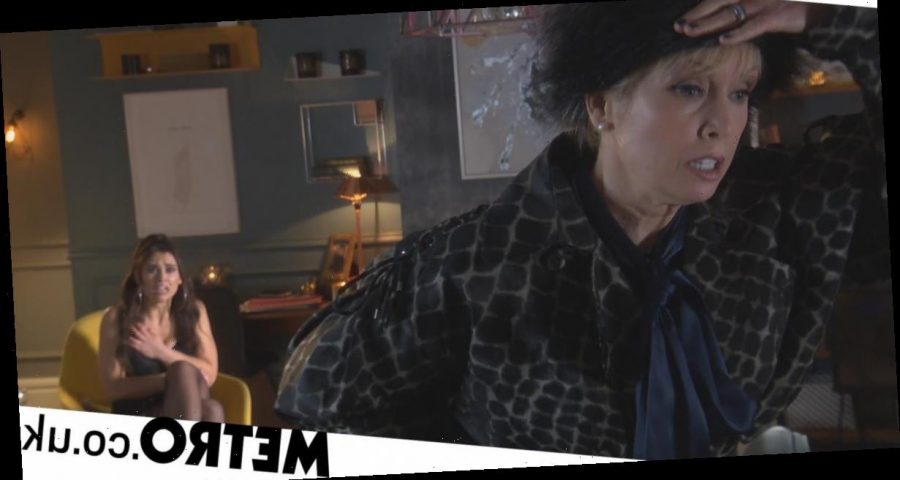 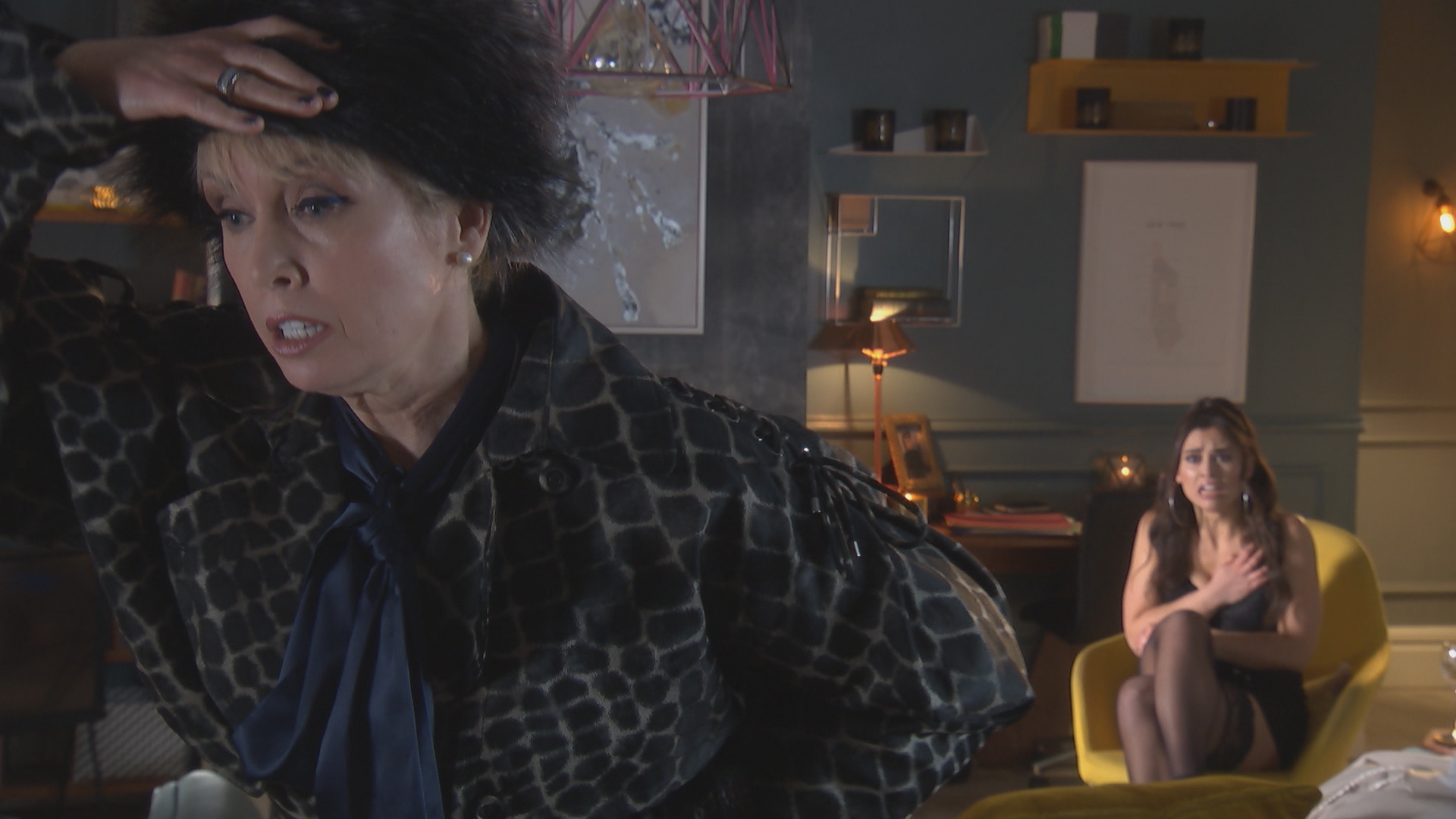 Cher Winters (Bethannie Hare) tries to make amends in Hollyoaks, after she’s cruel to Romeo Nightingale (Owen Warner), but it’s ultimately Marnie (Lysette Anthony) who gets an eye-full from her sexy surprise!

Cher isn’t on the best of terms with Mercedes McQueen (Jennifer Metcalfe) right now, and therefore she seemingly nicks the pub’s credit card.

Mercedes discovers said credit card is missing, and desperately attempts to find out where it’s gone — and Romeo soon lets slip that Cher took it!

Mercedes is livid, as is Sylver (David Tag), and Cher ultimately takes her frustrations out on Romeo, as she cruelly suggests that he was to blame for Lily’s (Lauren McQueen) death.

After the dust settles, Cher tries to apologise, but Romeo can see that she’s being insincere.

Mercedes reckons she could make things up to her beau via the art of seduction, and therefore she puts a plan into action.

However, things don’t go according to plan, as it’s Marnie who ends up getting an eye-full from Cher’s sexy surprise!

Cher is mortified, and wishes the floor would swallow her up.

Will she be able to win back Romeo? She attempts a more heartfelt approach later in the week, but will she have done enough to make Romeo forgive her? 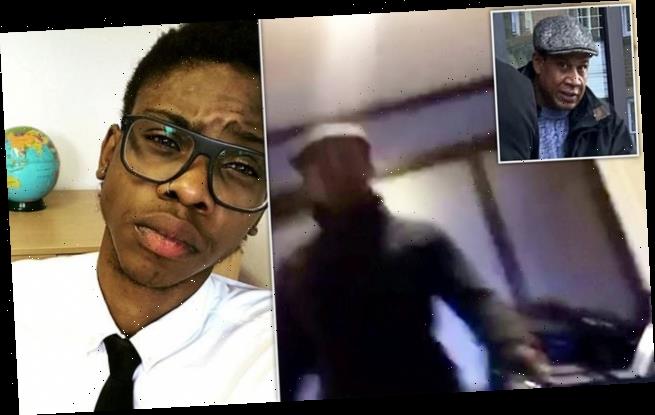