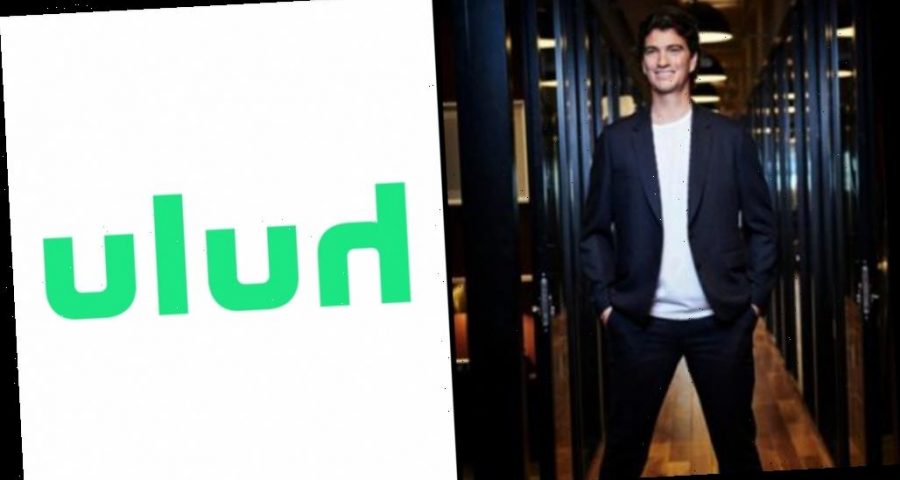 Hulu on Wednesday unveiled premiere dates for its spring slate of original documentaries, including a film on the “cautionary tale” of WeWork and its charismatic co-founder Adam Neumann.

Weighing in with an 11-word title, WeWork: Or The Making and Breaking of a $47 Billion Unicorn debuts on the streaming platform April 2. Jed Rothstein directed the documentary exploring the office space-sharing startup that attracted massive investment and then nearly collapsed in a twisted pile of Herman Miller chairs. Neumann, described as a “hippie-messianic leader,” was bought out to the tune of a billion dollars.

As Deadline reported last month, Apple TV+ has separately ordered WeCrashed, a limited series based on the WeWork debacle, to star Anne Hathaway and Jared Leto.

Hulu says its documentary benefits from interviews with “journalists, experts and high-ranking former employees” to tell “one of the biggest corporate flameouts and venture capitalist bubbles in recent years.” Campfire, Forbes and Olive Hill Media executive produced the project. 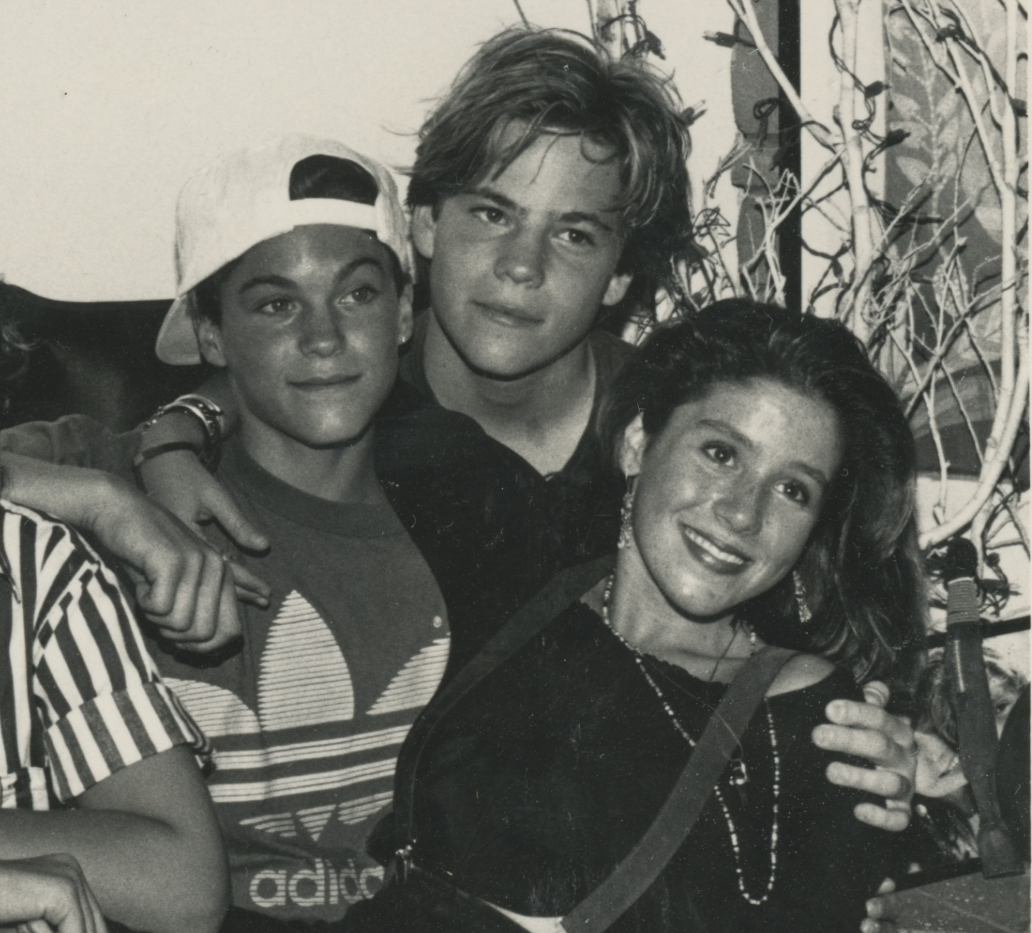 Premiering on Hulu on March 12 is Kid 90, directed by former child star Soleil Moon Frye. The Punky Brewster actress shot hundreds of hours of video as a teenager in the ’90s, capturing her life and famous friends in an era before social media. The footage sat untouched for decades before Frye revisited it for her documentary.

The debut date comes on the heels of Frye’s return to TV starring in Peacock’s Punky Brewster reboot, which debuts later this month. 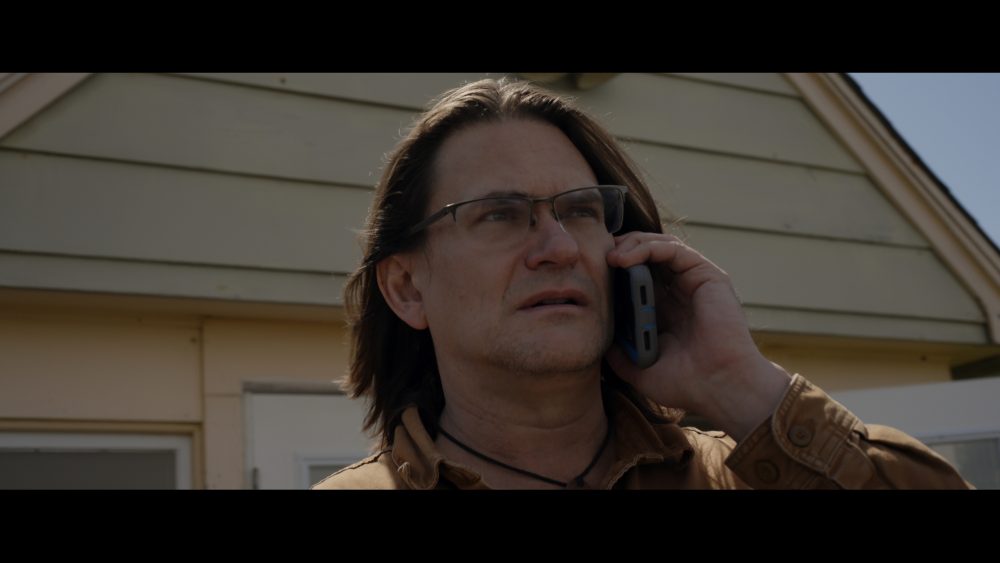 Director Joshua Rofé follows an investigative journalist into the Redwood forests of Northern California to get to the bottom of a gruesome story from decades ago, in which three men were said to have been “torn limb from limb in a savage Bigfoot attack.” Harry and the Hendersons this is not.

As the journalist, David Holthouse, delves further into the strange tale, he’s “taken down a path that’s far more terrifying than anyone would have imagined.”

Along with Duplass Brothers Productions, Sasquatch is executive produced by Holthouse, Steven Berger of Number 19 and Zach Cregger, and produced by M. Elizabeth Hughes.