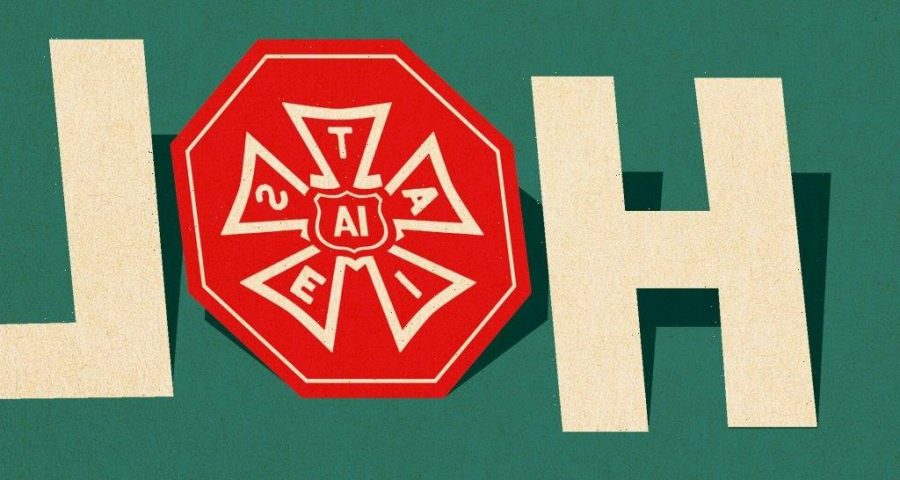 The membership of the International Alliance of Theatrical Stage Employees has voted to ratify a new three-year agreement, ending the threat of the first national strike in the union’s history.

The vote was unusually close, with 256 delegates voting yes on the Basic Agreement, and 188 voting no. On the Area Standards Agreement — which covers 23 locals around the country — the vote was even closer, 103-94. A majority of delegates was needed for each agreement to be ratified.

On the Basic Agreement, which covers the 13 West Coast IATSE locals, more members actually voted against the deal than for it, with 50.4% voting no and 49.6% voting yes. But the outcome was determined by the delegate vote, an electoral college-style system. On the Area Standards Agreement, 52% of members voted yes, and 48% voted no.

Turnout was also unusually high, with 72% of the 62,000 eligible members casting ballots, which is about double the turnout from the last ratification vote three years ago.

“From start to finish, from preparation to ratification, this has been a democratic process to win the very best contracts,” IATSE International President Matthew Loeb said in a statement. “The vigorous debate, high turnout, and close election, indicates we have an unprecedented movement-building opportunity to educate members on our collective bargaining process and drive more participation in our union long-term.”

The contracts with the Alliance of Motion Picture and Television Producers was ratified despite strong opposition from many members who felt it did not do enough to address oppressive working conditions on set, including long hours and a lack of timely rest periods.

Negotiations stretched on for five months, and stalled in late September, prompting the union leadership to seek a strike authorization vote. Nearly 90% of the membership voted to authorize the strike in results announced Oct. 4, marking an unprecedented show of strength. The union leaders announced the tentative agreement on Oct. 16, and urged members to support it.

The new contract provides a 54-hour weekend rest period, as well as 10 hours off between shifts for all workers on all types of productions. The deal also provides $370 million to shore up the pension and health funds, a 3% annual raise, and significant pay hikes for the lowest paid workers in the union, including script coordinators and writers assistants, who will see their minimum rates rise to $26 an hour by the third year of the agreement.

“I think it’s a pretty good contract,” said Bob Warner, a set painter in Local 729, who voted yes. “It seems like, from when I talk to the people negotiating it, it’s the best we could do without going on strike. In any negotiation, nobody gets 100% of what they want. I’d say overall the gains are pretty solid.”

But many members urged a “no” vote, saying that the contract did nothing to shorten workdays. Ten-hour “turnarounds” were already baked into most workers’ contracts, and they still allow for 14-hour days on set.

Some also argued that the contract does not do enough to prevent productions from skipping lunch breaks, which has become a standard scheduling practice on many shows. The new agreement increases meal penalties once productions go past eight hours without a break, but the penalties for going past six hours remain unchanged. The deal also does not include new streaming residuals for the pension and health plan, which members also saw as a weakness.

Instead, the new agreement will be go into effect, and the membership will have to wait until the next round of bargaining in 2024. The wage increases will be retroactive to Aug. 1.