The 28-year-old reality star jumped out of his skin as he filmed for ITV's new show Ghost Bus Tours. 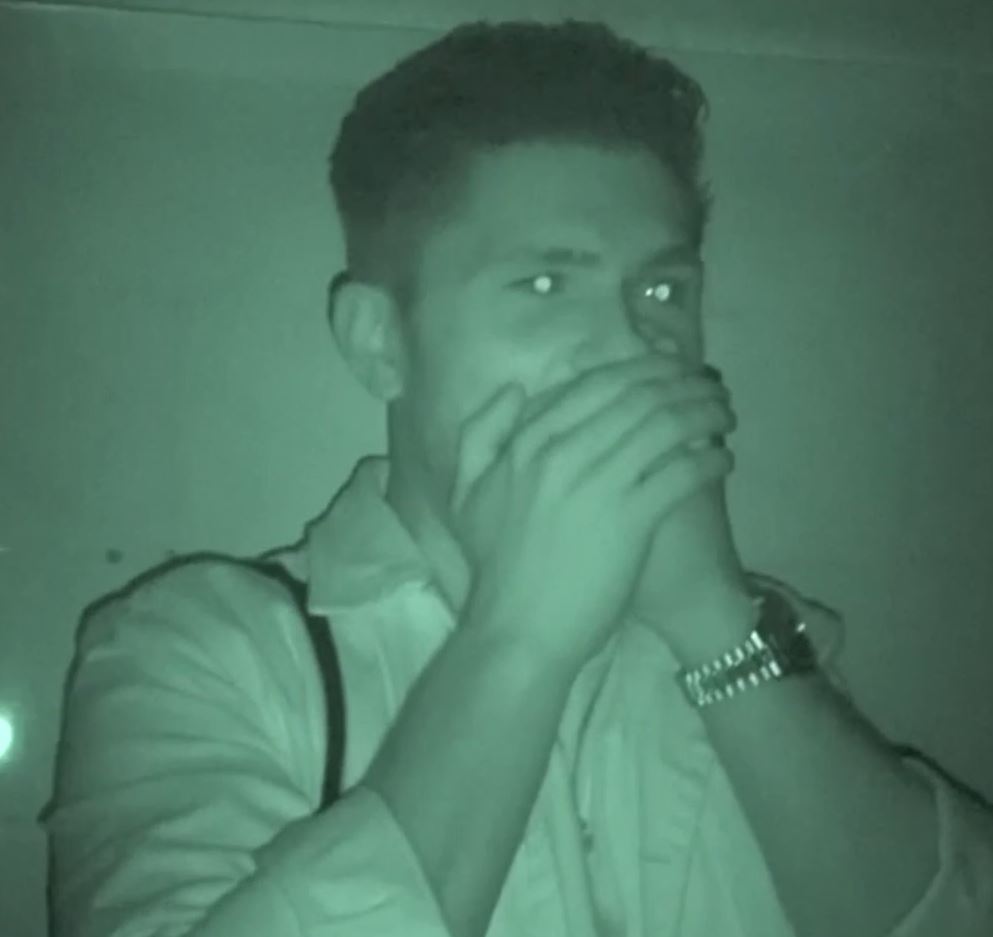 Viewers are in for a real treat as they watch celebrities get the fright of their life in a series of hilarious moments.

Jordan was scared witless after experiencing a frightening encounter while exploring the spooky building.

In one hysterical scene, Jordan yells: "I thought I saw something, no no no no – that was a door."

The telly star was joined by comedian Darren Harriott and rapper Lady Leshurr as they go on a terrifying ghost hunting mission in one of Eastern Europe's most haunted places, Kerotas Prison. 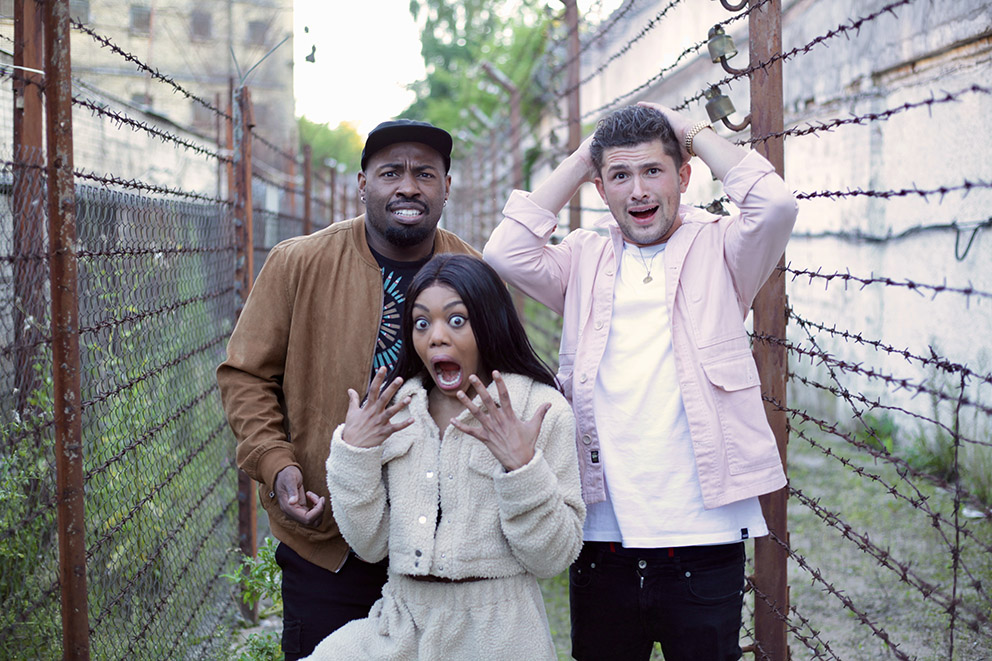 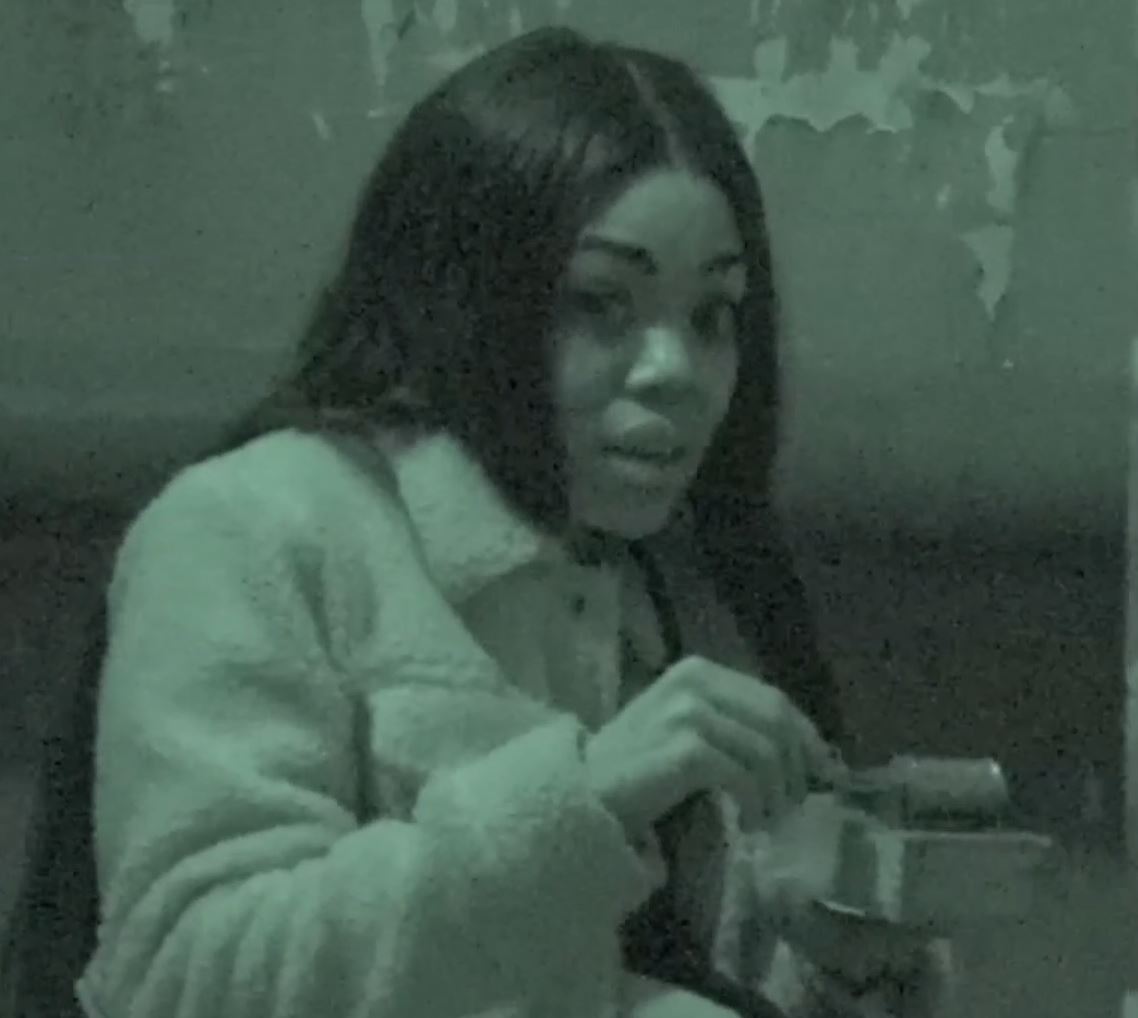 The terrifying night was led by the Ghost Bus Tour guide Anton, a super freaky local who will introduce the celebs to a host of unhinged witnesses and experts.

In a side-splitting moment, Lady Leshurr got the fright of her life when a mysterious figure ran past her room.

The petrified singer screamed as she spotted something or someonescurring past her bedroom.

The stars faced even more creepy and strange goings-on when a wheelchair rolled down the corridor on its own. 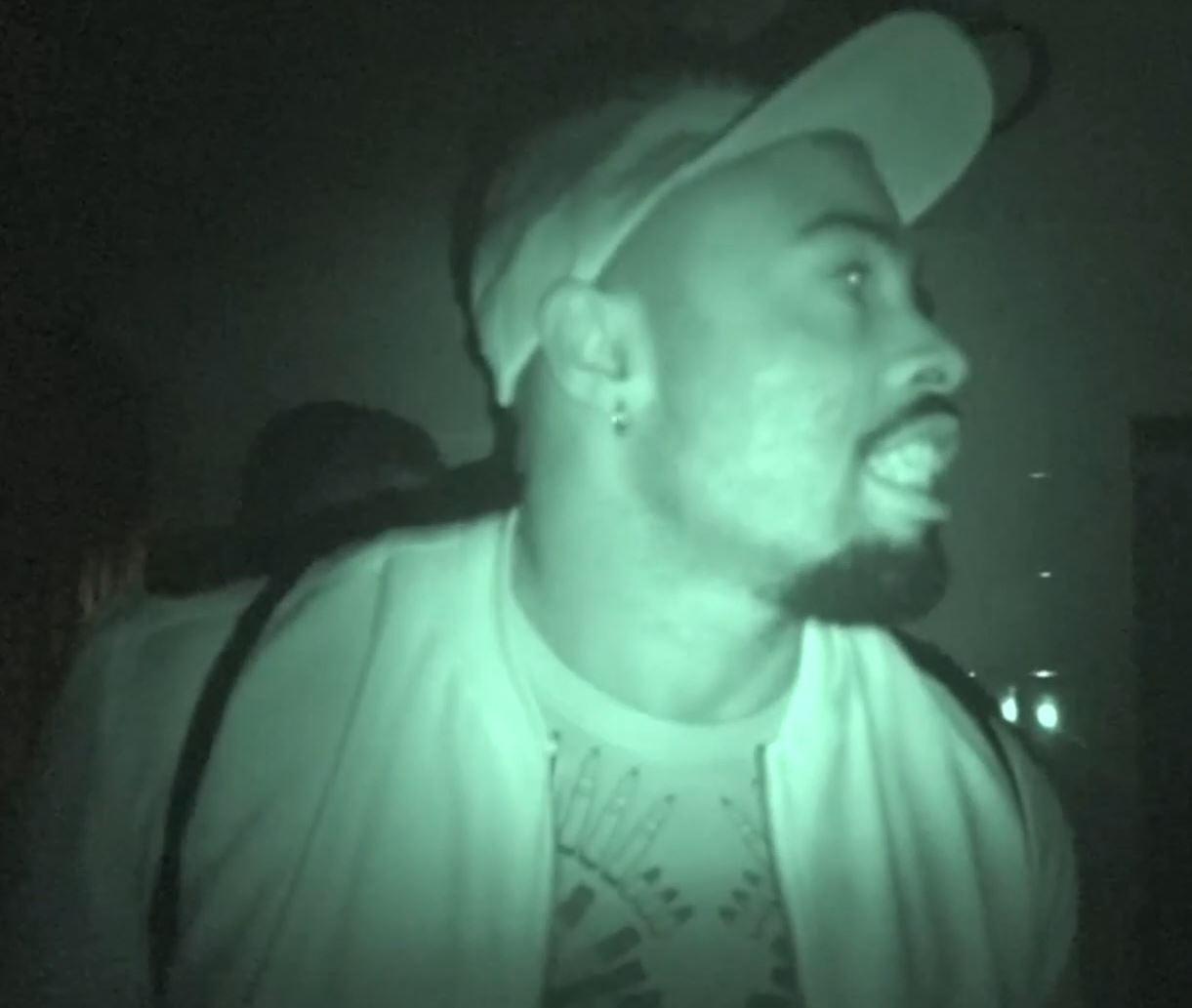 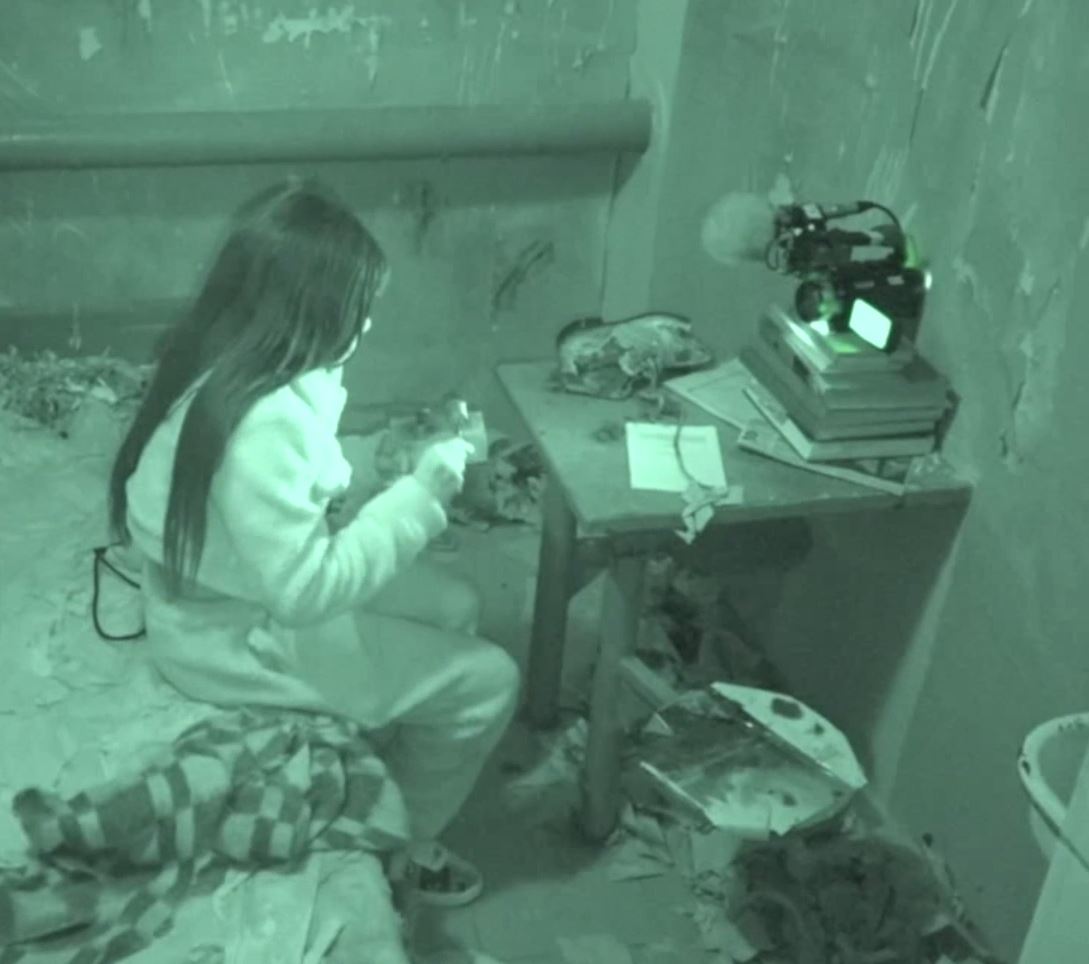 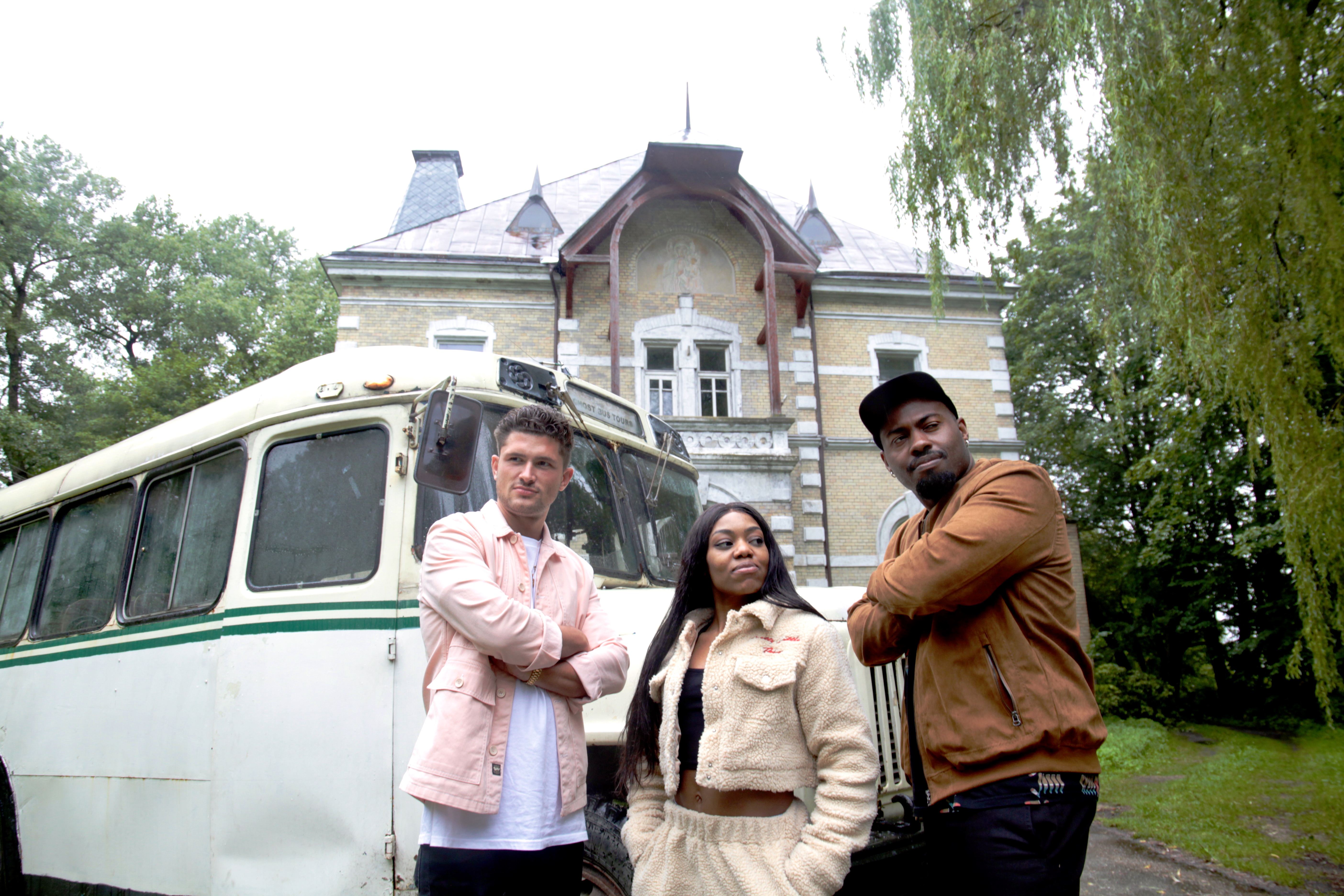 Their goal is to summon three disturbing spirits – a cannibal who used to eat his cellmates, a demon cleaner who extracts the souls of only buff men and a sadistic scientist who was x-rayed to death by vengeful patients (aka “The Frying Doctor”).

The Ghost Bus Tour culminates with the celebrities being abandoned and left to spend the night in the evil prison.

Viewers will have to wait to see if these celebs have what it takes to sleep in one of the most terrifying places on earth.

Ghost Bus Tours is on Thursday 29th October at 9pm on ITV2.