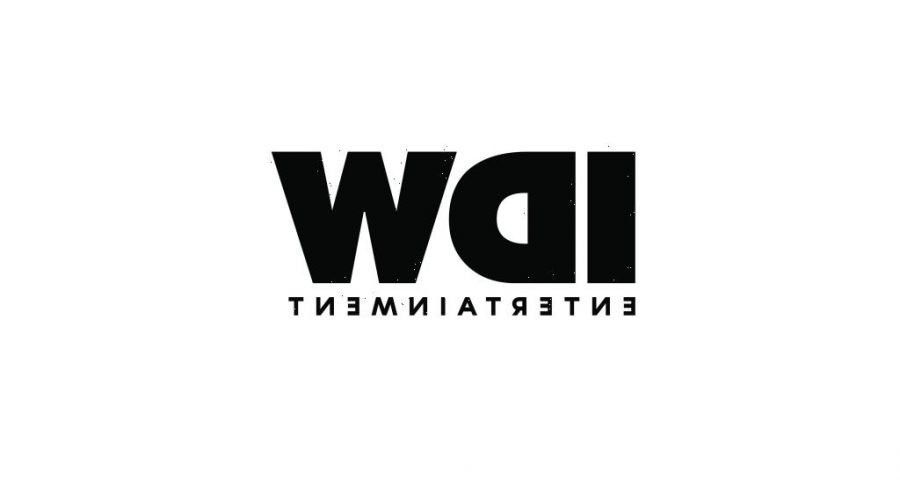 The TV projects are as follows:

Dark Spaces: Wildfire (UCP), is a thriller series written by Scott Snyder (Batman, American Vampire) with art by Hayden Sherman (The Few, Wasted Space). It follows a group of female inmate firefighters deep into the smoldering California hills, where their desperate heist of a burning mansion will lead them to the score of a lifetime…or a deadly trap.

The Delicacy (WBTV) is a graphic novel from James Albon (A Shining Beacon), about rare and delicious fungi that spell trouble for an ambitious restaurateur. Tulip and his brother Rowan have left the simple comforts of their remote Scottish island with a plan: to grow succulent, organic vegetables in an idyllic market garden, and to open a restaurant serving these wholesome culinary delights to the busy sprawl of London. The world of fine dining seems impossibly competitive…until they discover a deliriously scrumptious new species of mushroom.

Rivers (HBO Max), created by Dan Berry and David Gaffney, is about three ordinary weirdos and one recurring dream.

Ballad For Sophie (Universal International Studios), by Portuguese musician Filipe Melo and artist Juan Cavia, is a sweeping tale about what happens when a young journalist prompts a reclusive musical superstar to finally break his silence.

Brutal Nature (Ánima Studios), created by Luciano Saracino and Ariel Olivetti, is about a collection of masks that transforms a young man into innumerable beasts and monsters. Using this power, he embarks on a battle that pits the indigenous Mayan people against the encroaching Spanish empire. But can one man hope to beat back the massive forces of the conquering Spaniards?

“The IDW and Top Shelf originals represent some of the most creative, artistic, and unique stories to hit the marketplace,” said IDW Executive Vice President of Entertainment, Paul Davidson in a statement to Deadline. “Not only are we excited to share this amazing slate with the industry, but we are even more thrilled to join forces with these great partners to bring them to audiences. This is just the first step in tapping our robust library of originals and adapting them into compelling series, feature films, and podcasts with the industry’s leading storytellers and content creators.”

“At IDW, our commitment is to continue to build upon our legacy by having our Entertainment and Publishing divisions work in tandem to bring a wide range of projects to the masses across multiple platforms,” said Ezra Rosensaft, CEO, IDW Media Holdings. “This provides an unprecedented opportunity for our creative community to expand their IP across numerous verticals. We are also thrilled to see that some of our new Originals, launched as recently as April, are already resonating within the industry.”

In addition to the five TV projects above, IDWE is also working with Cartoon Network Studios towards developing a soon-to-be-announced animated project. The company is also gearing up for the IDWE-produced third season of Netflix’s Locke & Key premiering August 10, as well as co-producing the first season of its Apple TV+ series, Surfside Girls, premiering August 19.

IDW Entertainment is represented by WME.