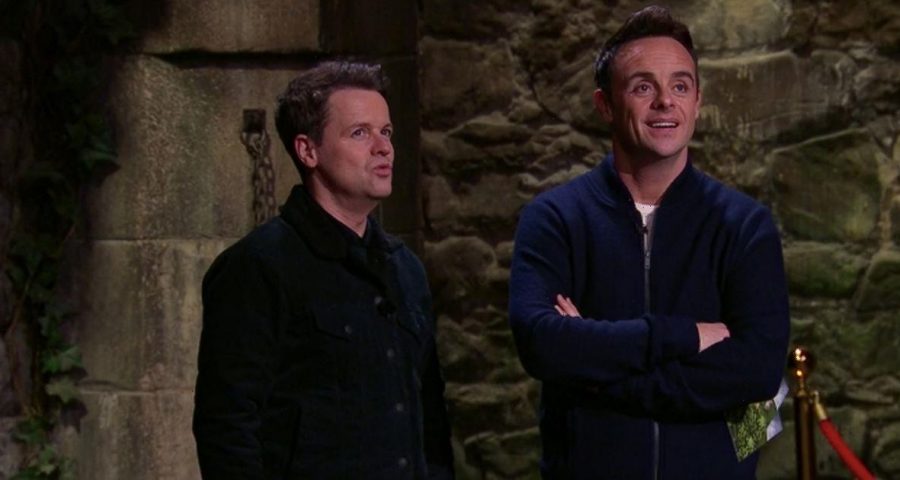 Gwrych Castle is once again preparing to close the public in order to prepare for the upcoming season of I'm A Celebrity.

It was announced that the prominent site will temporarily close its doors to the public at 5pm on September 5 to ensure the production crew can have it television ready.

While some may see this as the opportunity to book last-minute tickets to visit the historic site, tickets are rapidly selling out as bosses prepare to say goodbye to visitors for the foreseeable future.

Currently, there is no confirmed date for the castle to be reopened to the public although it is expected that doors will open again in 2022.

Construction has already commenced at Gwrych Castle, with new photographs showing large cranes being used at the former stately home for "emergency works" ensuring the venue is safe for ITV.

A spokesperson confirmed to NorthWales Live had started on August 11 but would not confirm the details of the work being carried out.

It was recently revealed Gwrych Castle, in Abergele, received £300,000 from ITV as part of the show contract, which will contribute to the venue’s ongoing renovations.

Reports previously claimed that ITV paid "millions" for the use of the castle, though its trust insisted at the time that they were "inaccurate".

Dr Mark Baker, chairman of the castle’s trust, told RadioTimes: "The deal will certainly significantly advance our long-term mission to restore the castle."

Celebrities may have been expecting three weeks of blistering heat if they got the call from I'm A Celebrity… Get Me Out Of Here! bosses, but it has been confirmed that they can instead expect three weeks of freezing temperatures and North Wales' finest creepy crawlies.

Following coronavirus restrictions in Australia, ITV bosses made the decision to once again have a whole hoard of famous faces take up residence in Gwrych Castle, located in Abergele, North Wales.

The 19th-century castle in the borough of Conwy played host to the popular ITV programme in 2020, to ensure that regular fans of the show received their annual fix.

While viewers are used to seeing the celebrities battle with Australia's scorching temperatures, they instead saw the likes of AJ Pritchard set up camp in the rain.

I'm a Celebrity… Get Me Out of Here! returns to ITV later this year.