I’M A Celebrity fans were left fuming last night after Ant and Dec gave away a big spoiler at the start of the show.

The presenters revealed the results of the castle coin challenge when they shared that David Ginola had tried a flapjack for the first time. 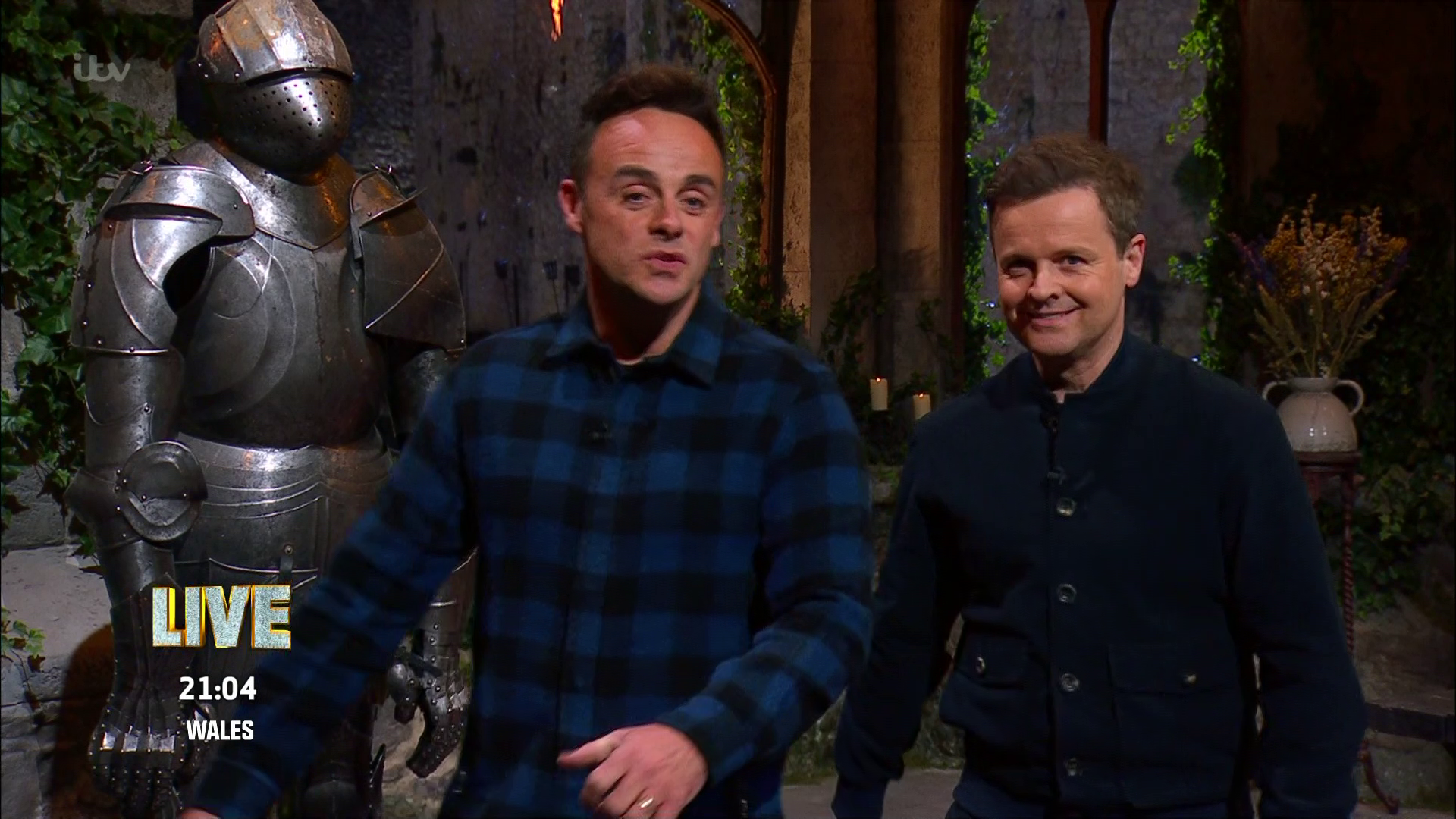 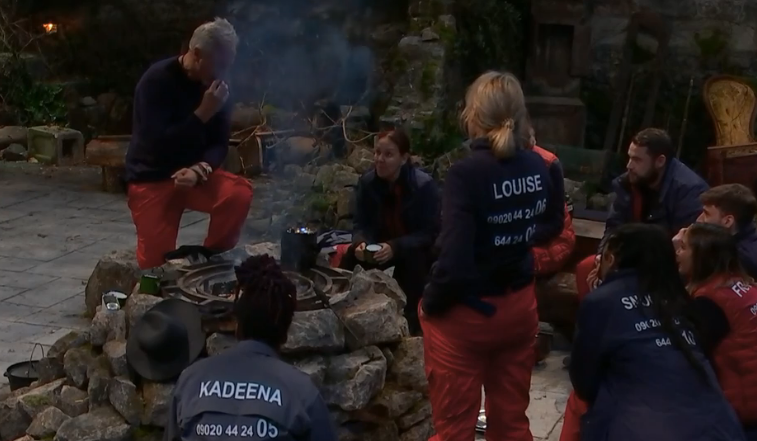 Kicking off the show, Dec started: “Frankie and Naughty Boy go around the world for some castle coins, things threaten to boil over in the kitchen.”

Dec added: “And David Ginola eat his first every flapjack.”

Those watching at home instantly twigged what that meant for the show, and were not happy.

One person wrote: “Well Ant and Dec gave it away in the opening of I'm a Celebrity saying that David tried a flapjack for the first time meaning they won the challenge question #ImACeleb #ImACelebrity.”

Another fumed: “Ant and Dec saying that David Ginola ate his first flapjack earlier kind of ruins the suspense of whether they got the answer correct or not.”

While someone else ranted:  “Cheers ant and dec for telling us David had his first flapjack and ruining the rest of the show: #ImACelebrityGetMeOutOfHere @imacelebrity.”

Later in the show, viewers watched as Frankie and Naughty Boy headed off on the challenge and managed to win the castle coins.

They then correctly answered the question from Kiosk Cledwyn and chose to bring flapjack back to the castle.

Former footballer David Ginola was baffled by the sweet treat and revealed he had never eating it before.

The others couldn’t believe it and watched him as he tried it for the very first time and declared: “It is very good.” 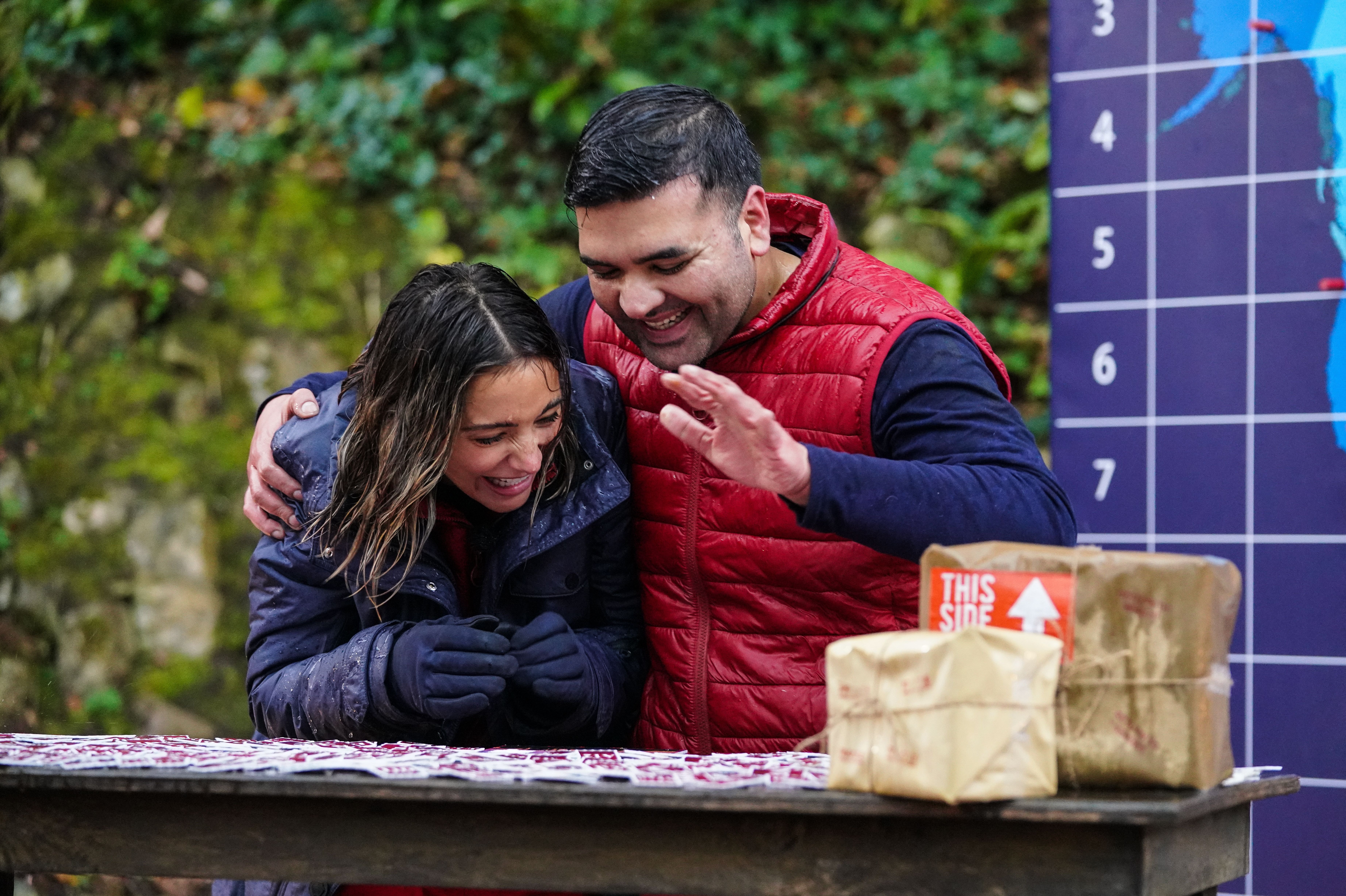 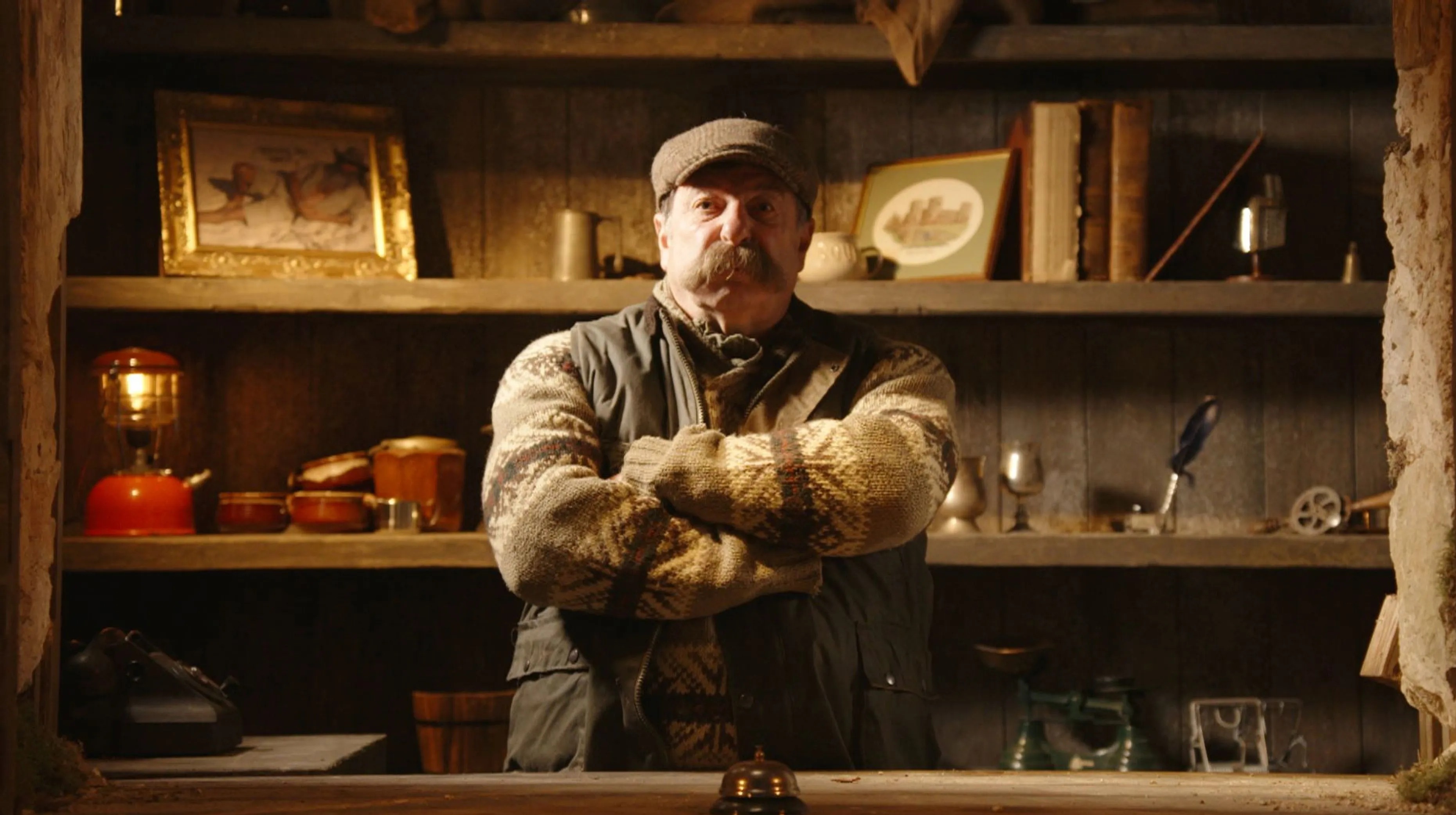