I’M A Celebrity champion Jacqueline Jossa has split from her husband Dan Osborne after tensions between them became “unworkable” in lockdown.

The ex-EastEnders star, 27, left the couple’s £1million home with their two young children. 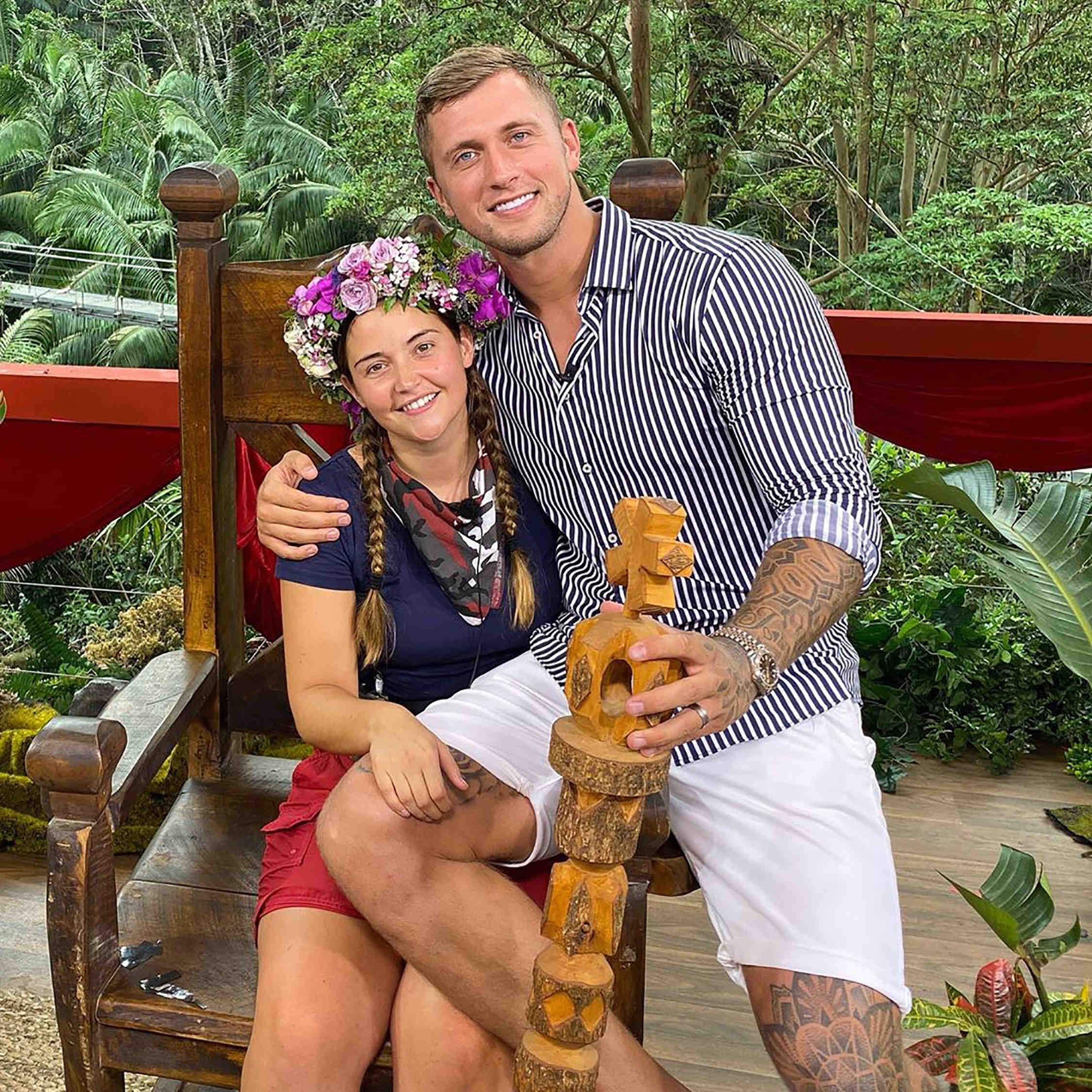 A source said: “Jac and Dan have had their problems but lockdown magnifies everything. She needs breathing space.”

The couple’s seven-year ­relationship has been dogged by claims he was unfaithful with a string of girls.

And the tensions of being shut in for two months have taken their toll — making them the first celebrity couple to break up during the virus pandemic.

Jacqueline, 27,  is believed to have moved in with her parents. 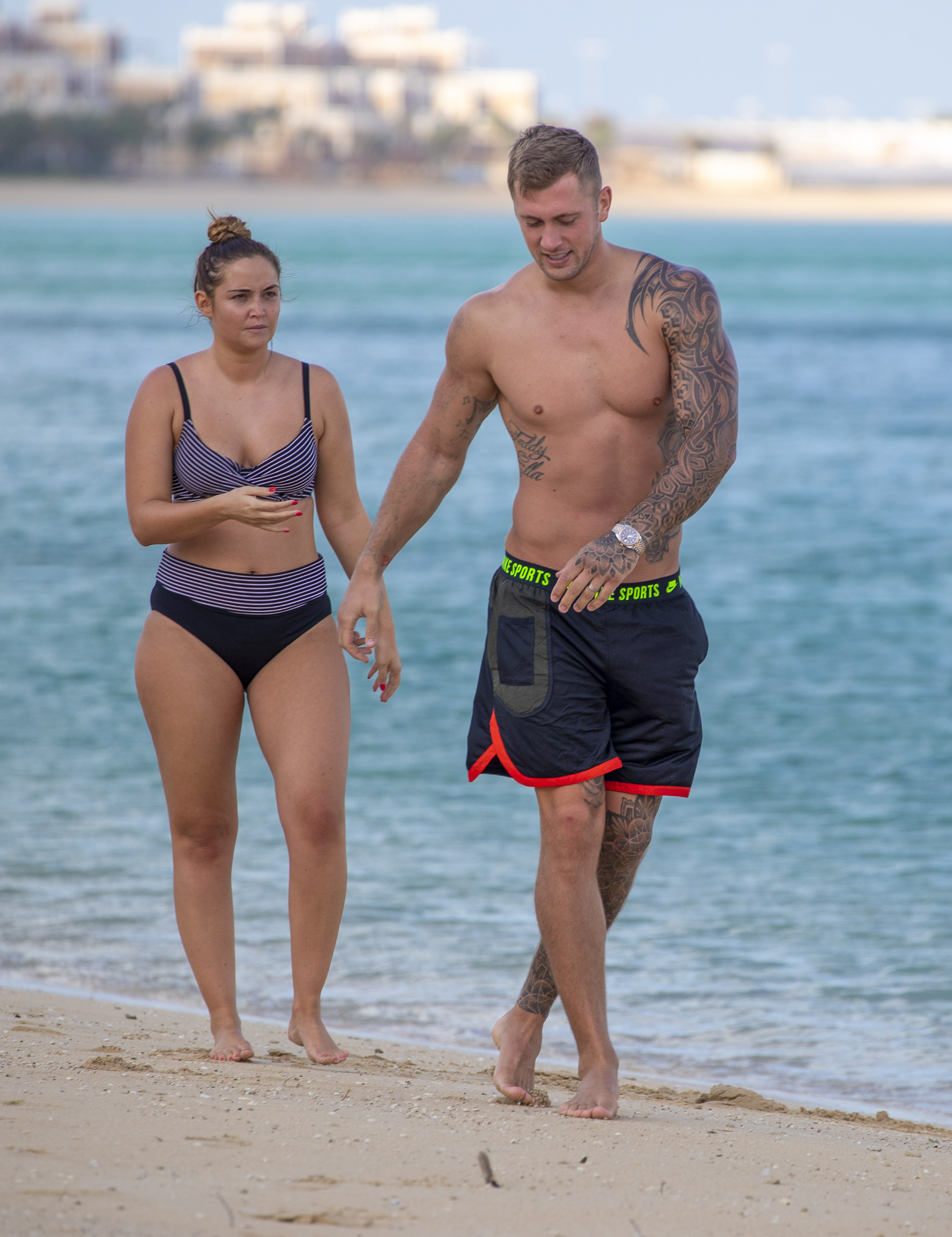 Former Towie star Dan, 28, is understood to be looking after his son from a previous relationship. The couple remain in contact and hope to “reassess” their relationship after further easing of the tough isolation measures.

A source told The Sun on Sunday: “Jac and Dan have had their fair share of problems for the past couple of years but obviously lockdown magnifies everything.

“There’s still a lot of love there but quite simply, Jacqueline needs some breathing space.

“It’s been an incredibly tense past few months and post-jungle Jacqueline has been in trauma dealing with all the speculation surrounding their relationship.” 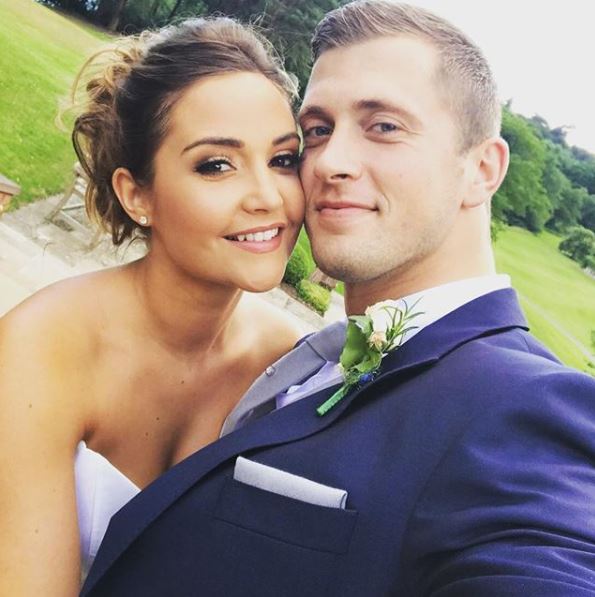 In January the couple seemed loved up on a sun-kissed holiday in Dubai. And on April 24 Jacqueline posted an Instagram picture of her and Dan, saying: “The weather is stunning. Lots of love to you all.”

The source added: “Ultimately it’s not healthy or natural for anyone to be cooped up for so long, especially when there are underlying tensions anyway.

"They’ve taken the very difficult decision to take a break from one another.

“They also didn’t want the kids to see them bickering. They plan to reassess everything once the coronavirus madness is over. 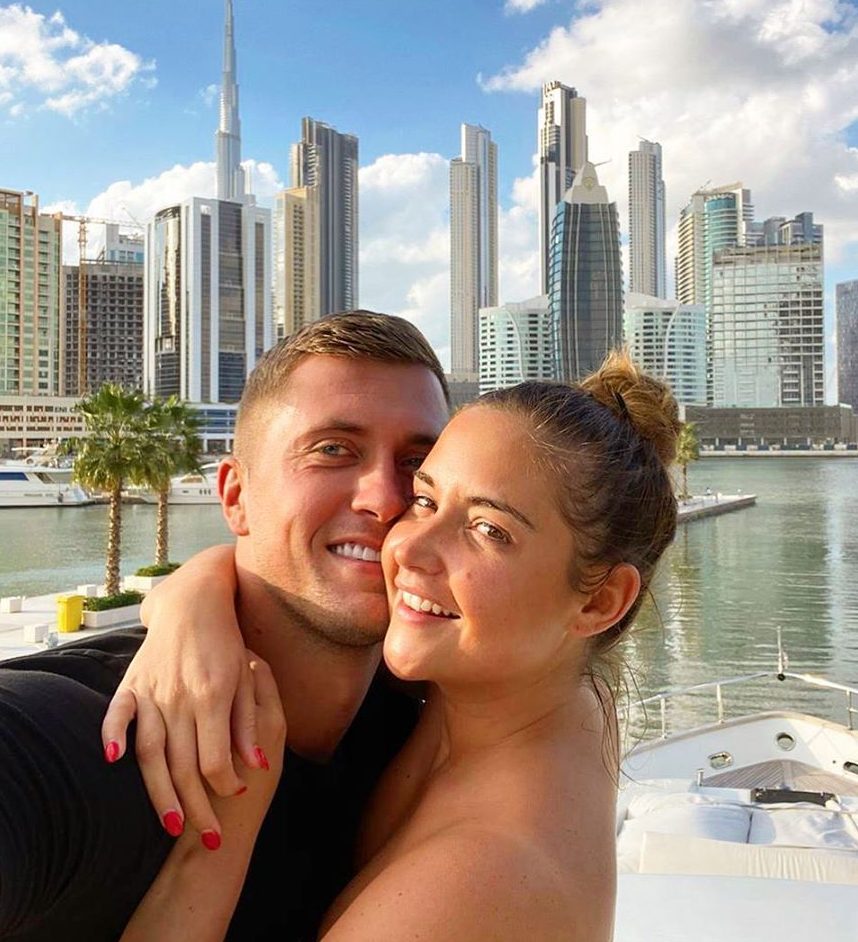 “There was no third party involved. Jacqueline simply needed to prioritise her mental health. By splitting short-term, she hopes to save their relationship long-term.”

The couple met at an awards do in 2013 and started dating soon after. By then she was a household name as EastEnders’ Lauren Branning, who she played for eight years from 2010. 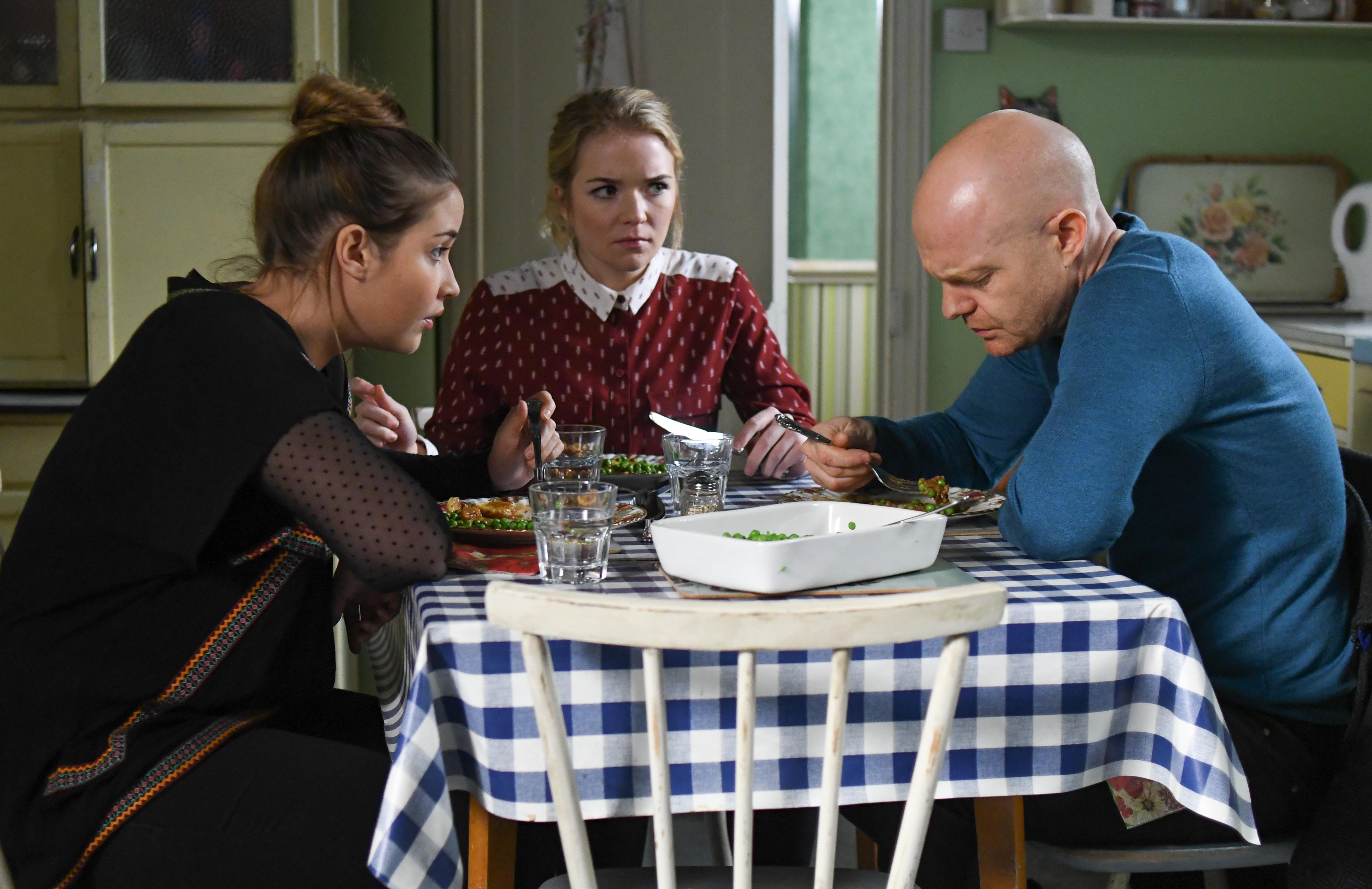 She was crowned I’m A Celeb winner last December.

Dan started as a model before his big break in The Only Way Is Essex in 2013.

He was kicked off the show in 2015 when a recording surfaced of him threatening his ex Megan.

He was third in 2018’s Celebrity Big Brother.

Dan had been dating teacher Megan Tomlin who was pregnant with their son when he met Jacqueline. The TV stars got engaged in 2015.

And in June 2017 they wed at a Cheshire manor house with guests including fellow Albert Square stars Adam Woodyatt, Dean Gaffney and Jake Wood plus Towie’s James Argent.

But the marriage has been turbulent — and six months ago Dan was forced to make a public apology following infidelity allegations.

Claims that he had been unfaithful even emerged as Jacqueline triumphed on I’m A Celebrity in December — beating the likes of Caitlyn Jenner, Ian Wright, Nadine Coyle and Kate Garraway. 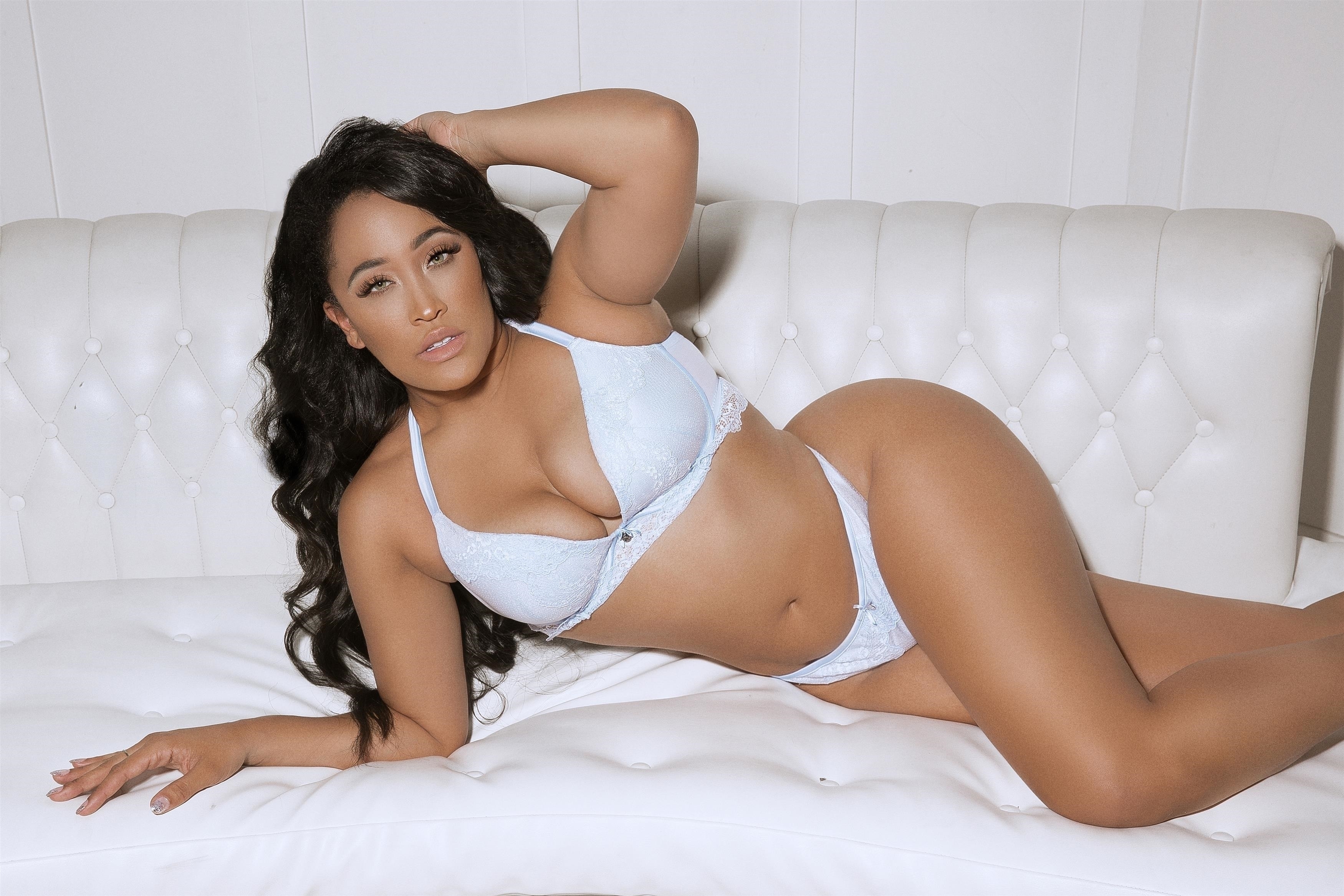 He vigorously denied it despite photos emerging of the trio ­entering a hotel.

Dan wrote on Instagram: “So after weeks, months, years of constant articles & rumours, some true, some very untrue I want to publicly say, I know I have made mistakes, we all do as humans, but I’ve made some that have almost cost me my family.

“I have seriously learnt from these massively, so I want to ­publicly apologise to my beautiful wife and my family for the mistakes I’ve made. 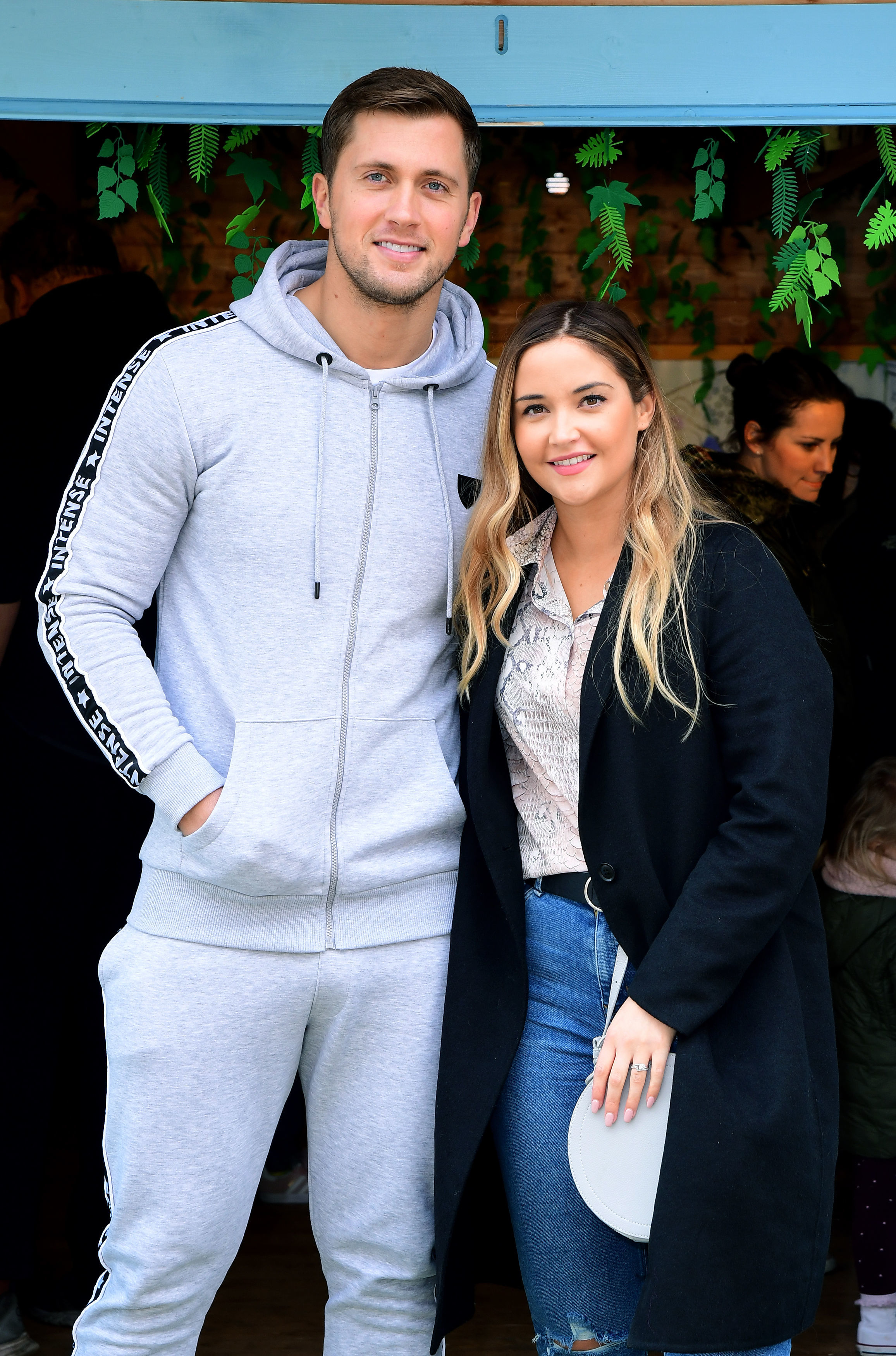 “I am the luckiest man in the world to have what I have with Jacqueline and my 3 incredible children and I will spend the rest of my life being the best husband and dad that I can be.”

A year ago Jacqueline was forced to confirm she and Dan were still together during a fans’ Q&A.

It came after Dan had admitted he didn’t know if the couple would stay married — and after he was pictured getting cosy with a blonde at a party in Los Angeles.

More trouble brewed in March 2019 when he was spotted kissing Love Island’s Alexandra Cane during a night out in Manchester. 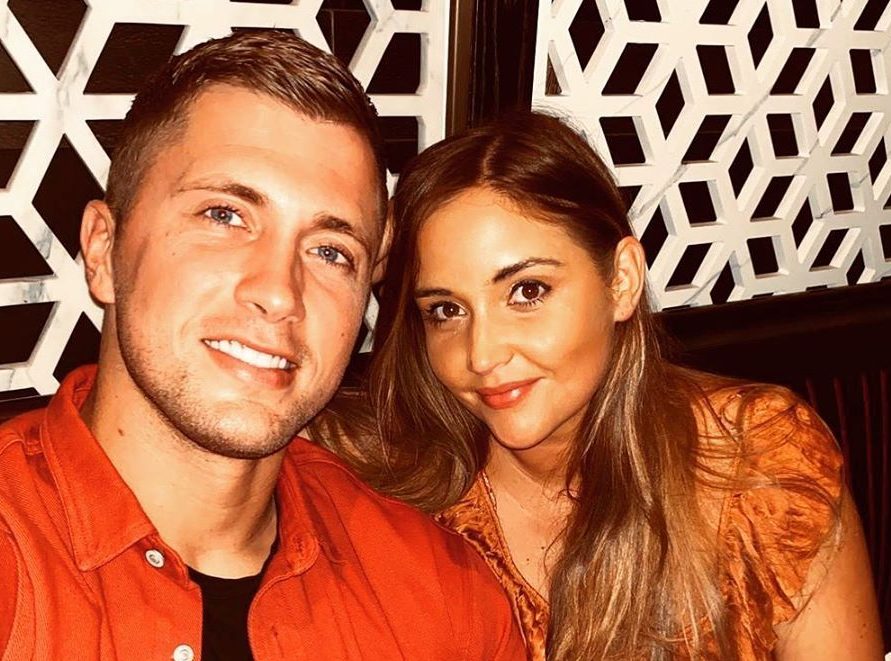 2013: Dan and Jac start dating while his ex Megan is four months’ pregnant.

2018: Brief split over claims he cheated with Gabby Allen. They reconcile and Jac has second girl in June.

In 2018, Dan had walked out on a heavily-pregnant Jacqueline after a trip to Majorca, where he was accused of hooking up with Love Island’s Gabby Allen.

While both parties denied the allegations, Gabby’s then-boyfriend Marcel Somerville fuelled the rumours, tweeting: “Unfortunately the allegations of Gabby cheating on me with Dan Osbourne were brought to my attention by a very, very reliable source.”

In 2015, Dan and model Teddy Edwardes denied engaging in a naked FaceTime chat after pictures surfaced online. That year Sharn Alford and pal Candace Evans claimed they caught Dan’s eye at a club in Maidstone, Kent.

They said he asked them to go back his hotel but they refused. 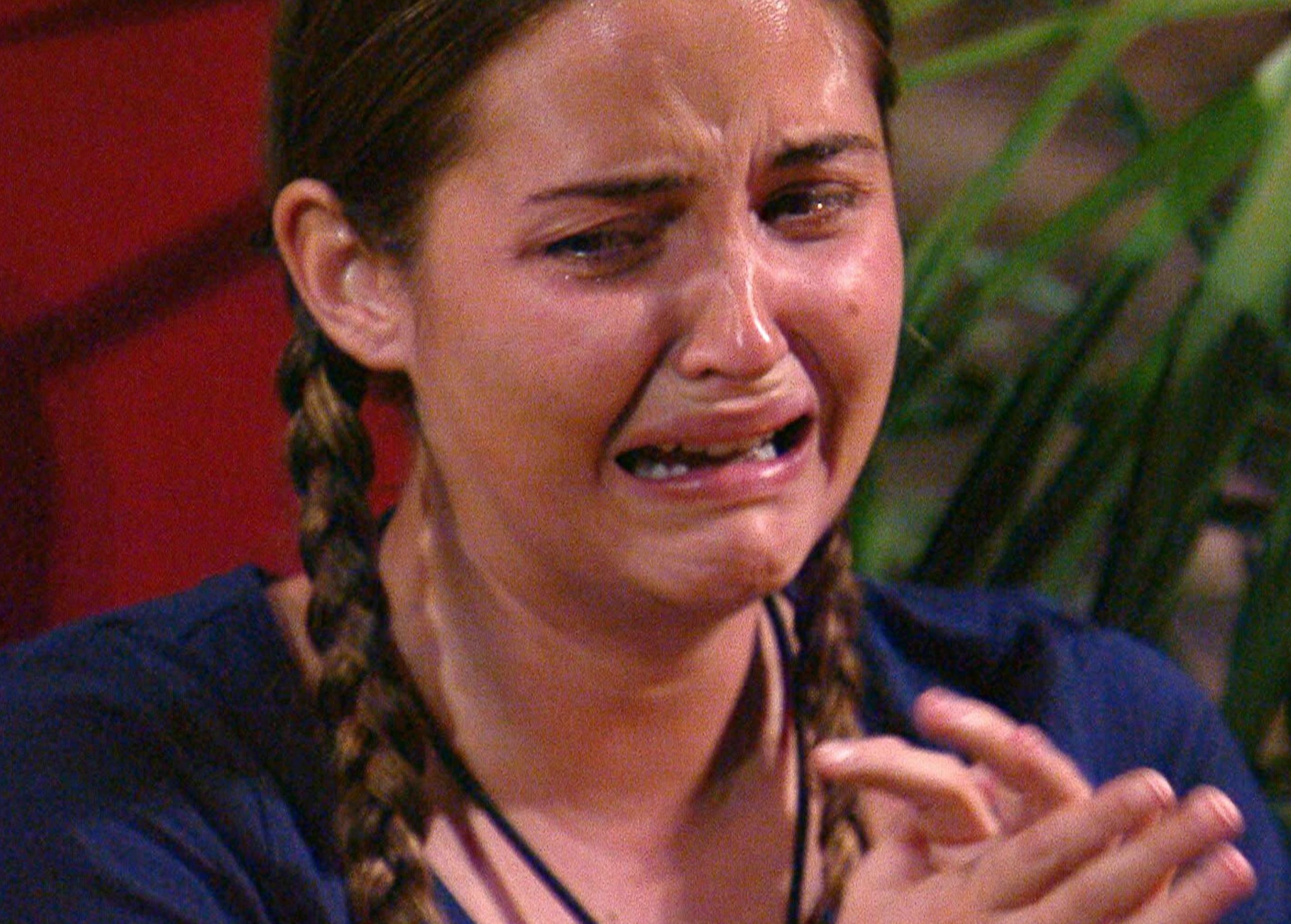 Jacqueline and Dan still follow each other on social media, and on April 24 she posted her picture of the pair with the caption: “Lots of love to you all, happy Friday. 2020 isn’t going to plan but hey, we are safe and doing the best we can. Home schooling is HARD!”

When quizzed about their marriage, Dan recently said: “If me and Jac were to break up at some point, then that’s life and that’s a decision made by us as a couple.

“I don’t know what’s going to happen. There’s only so much anyone can take. But it’s causing massive problems for us.

“I’m not scared. It’s got to the point where I’ve had enough too.”

NO ONE knows what goes on behind closed doors. But one thing we can be certain of is Jacqueline Jossa has given this marriage her all.

Time after time Dan has made a mockery of the vows he gave during their (Ok!-sponsored) wedding.

In them, he pledged to “honour” the mother of his two youngest children.
With accusations of threesomes, sordid sexting and flagrant flirting, he’s done anything but.

During her time in the jungle, Jacqueline shone. With no one to rely on but herself, she proved herself to be kind, fun and spirited.

It’s precisely this spirit she needs to draw on now to get through the coming weeks and months. After all, if she can survive a helmet filled with giant spiders, she can handle a Dagenham-born creepy crawly.

Lockdown is testing even the happiest of relationships, and so it’s no great surprise the couple are taking a break.

Let’s hope Dan uses this time wisely — a chance to reflect on his behaviour, and make some serious changes.

And let’s hope Jacqueline thinks long and hard before agreeing to take him back.

CORONAVIRUS CRISIS – STAY IN THE KNOW

Don't miss the latest news and figures – and essential advice for you and your family.

To receive The Sun's Coronavirus newsletter in your inbox every tea time, sign up here.
To follow us on Facebook, simply 'Like' our Coronavirus page.
Get Britain's best-selling newspaper delivered to your smartphone or tablet each day – find out more.