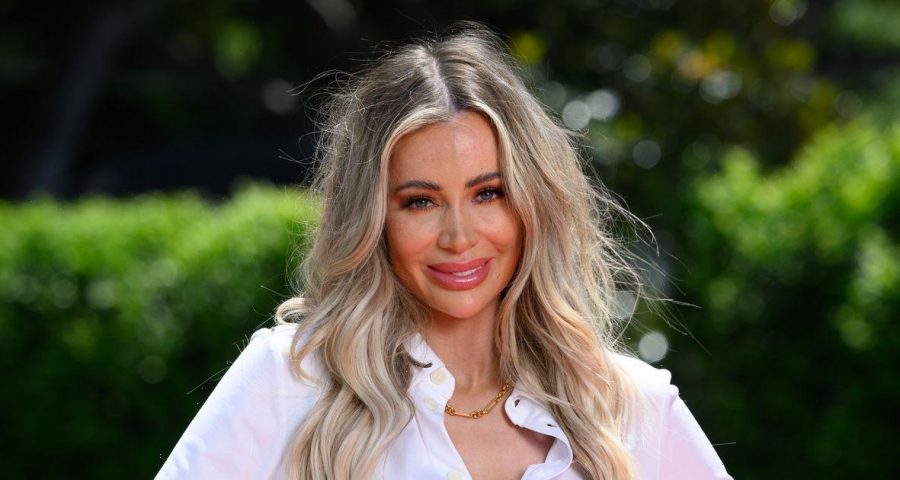 Olivia Attwood has been spotted walking through the the airport, following her short stint on ITV's I'm a Celebrity… Get Me Out of Here!

The 31-year-old, who became the first Love Island contestant to appear on the popular show, was spotted walking through Brisbane airport by an onlooker who quickly took a snap of her from behind.

Although her face can not be seen in the photo, ITV recently confirmed Olivia was forced to leave this year's series under medical grounds.

Despite only one episode of the Australian jungle show being aired so far, ITV said it was "not safe" for Olivia to go back to camp.

Speaking about the situation, a show spokesperson said: "As a precautionary measure Olivia needed to leave the jungle to undergo some medical checks.

"Unfortunately, the medical team has advised it is not safe for Olivia to return to camp as there needs to be further investigation.

"She has been absolutely brilliant and she'll be very much missed on the show."

Olivia quickly became a fan-favourite during this year's series and was voted as a jungle VIP alongside singer Boy George.

The pair then went on to chose who should join them to enjoy a slap up meal before they were tasked with facing the usual I'm A Celeb challenges.

Olivia chose former radio DJ Chris Moyles to join her in her dining experience before they the pair jumped 10,000ft out of a helicopter on to a deserted beach.

Handling the challenge with ease, Olivia told viewers at home: "Oh my God I'm crying, that's the most amazing thing I've ever done, ever. That is incredible.

It is not yet been made clear if Attwood will appear in any of the second episode of the series, which is set to air on Monday evening (November 7).

The launch of the new series saw ten well known faces enter the jungle with Conservative MP Matt Hancock set to join them in a matter of days.