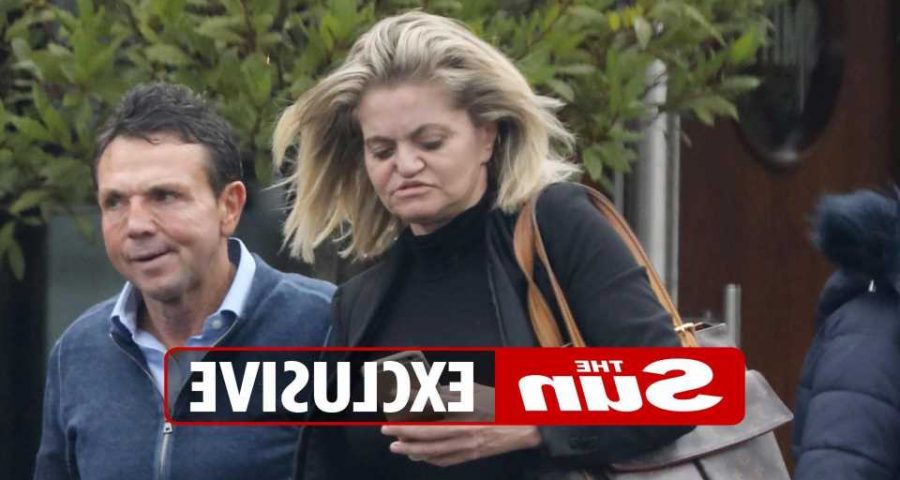 DANNIELLA Westbrook has revealed plastic surgeons demanded £500,000 to fix her face – but now she's getting it free on the NHS.

The 48-year-old will undergo five surgeries after her infamous collapsed nose left her struggling to breathe. 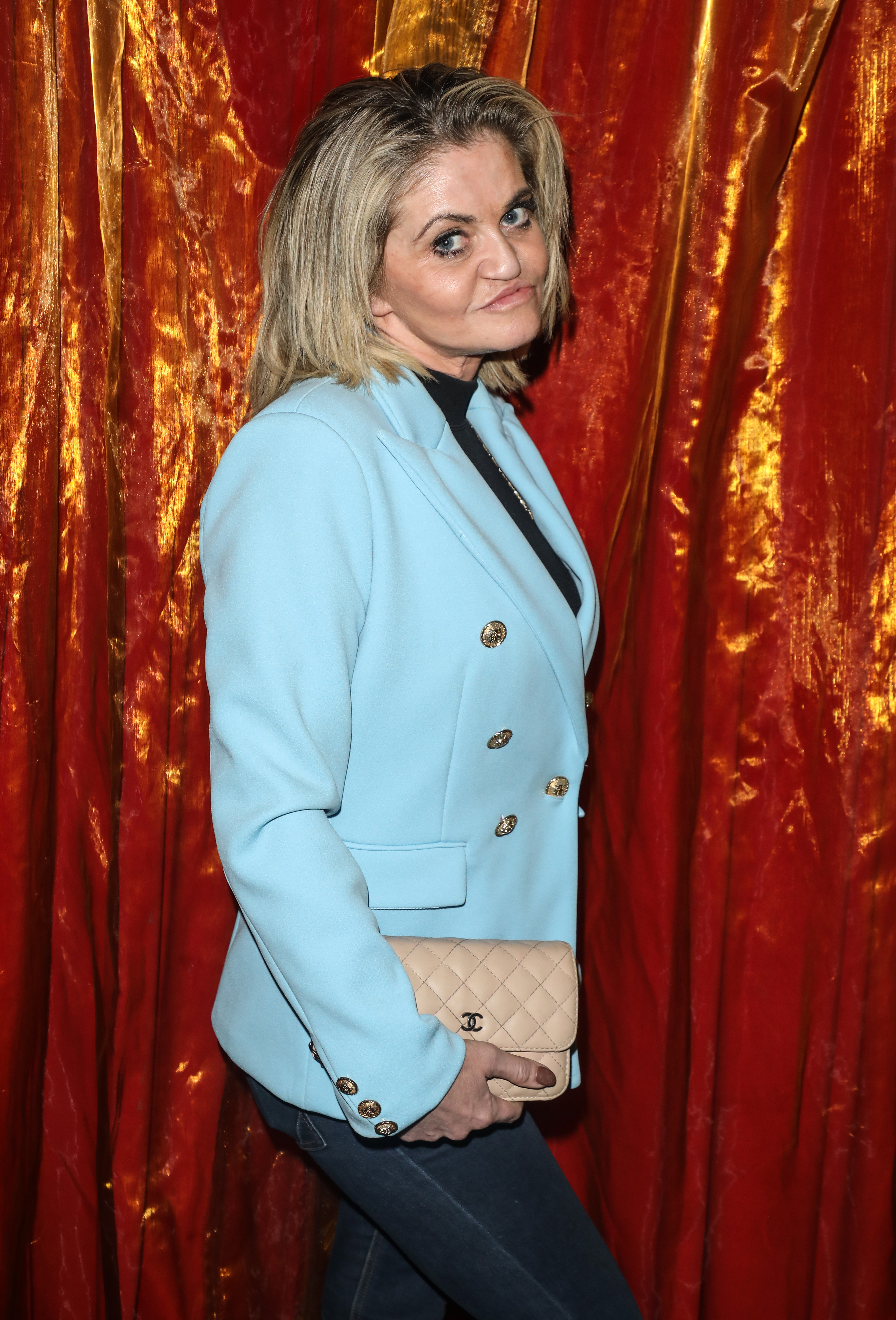 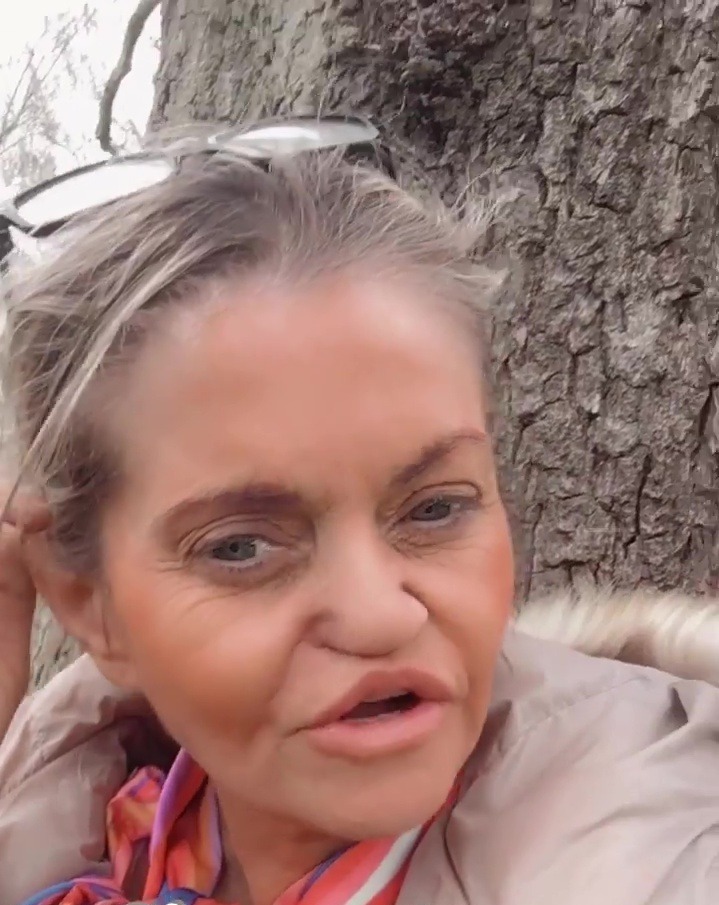 It's been a long seven-year search with many doctors unwilling to take on the challenge – without a huge price tag.

But when Danniella ended up in intensive care at Christmas with a common cold, she finally found surgeons able to carry out the life-changing procedure.

She exclusively told The Sun: "I've spent the last seven years trying to get somebody to do it, but they said no in case it failed and they got struck off.

"Plastic surgeons wanted £500,000 to change my face, so I thought I was never going to get it done. It was only because I went into intensive care before Christmas. 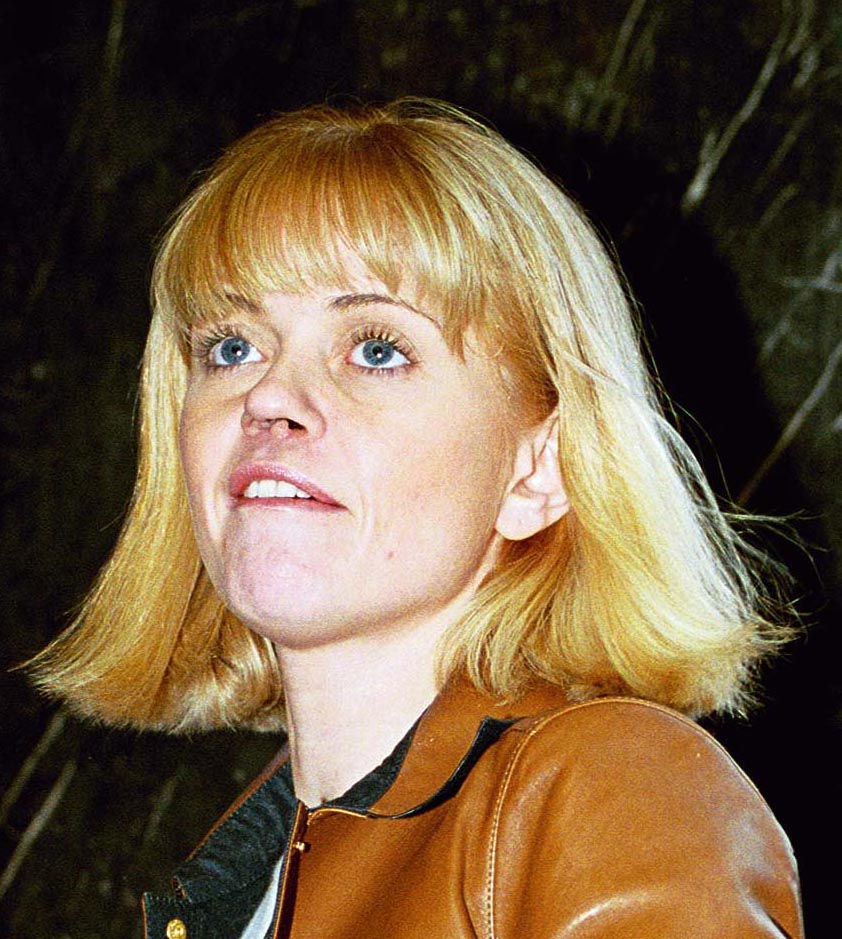 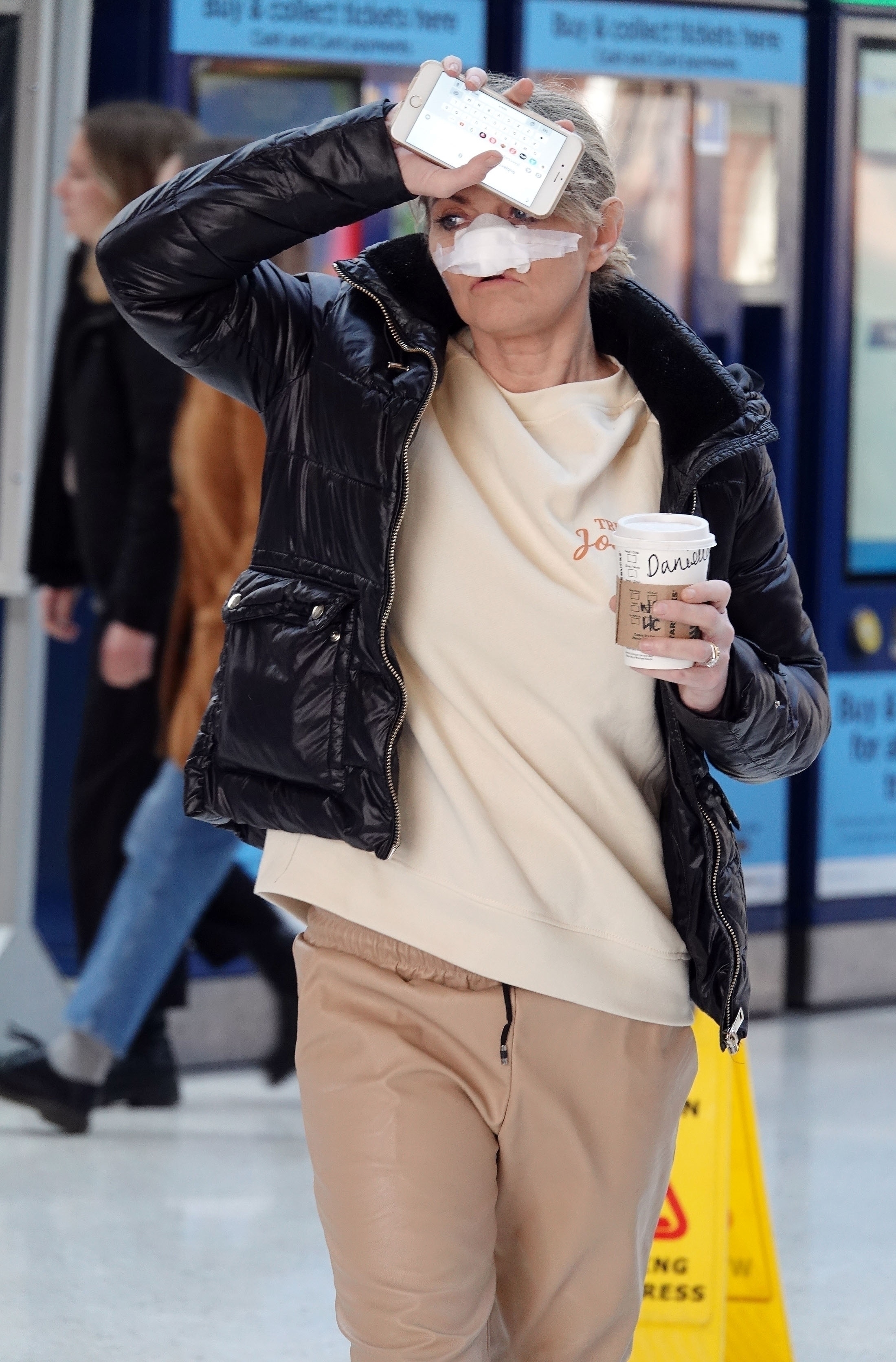 "I couldn't breathe because I had a cold. There was a build up of fluid and after I fell asleep I couldn't wake up properly and ended up in ICU.

"I was sent over to Aintree Hospital in Liverpool and it's only because I was put in front of the right doctors, or else I'd still be waiting now to find someone.

"That's why I'm doing this. I need this surgery to survive. It's not for vanity, this is about my health. It harbours my lifestyle on a day to day basis."

She continued: "If you go to a plastic surgeon, they'll do everything faster. When you're paying it's quicker, but that doesn't necessarily mean you're getting the best result.

"They're doing it for me under the NHS now. I'd rather be doing it the way I am with very good, specialised doctors.

"I've got the best care in the country under the best surgeons." 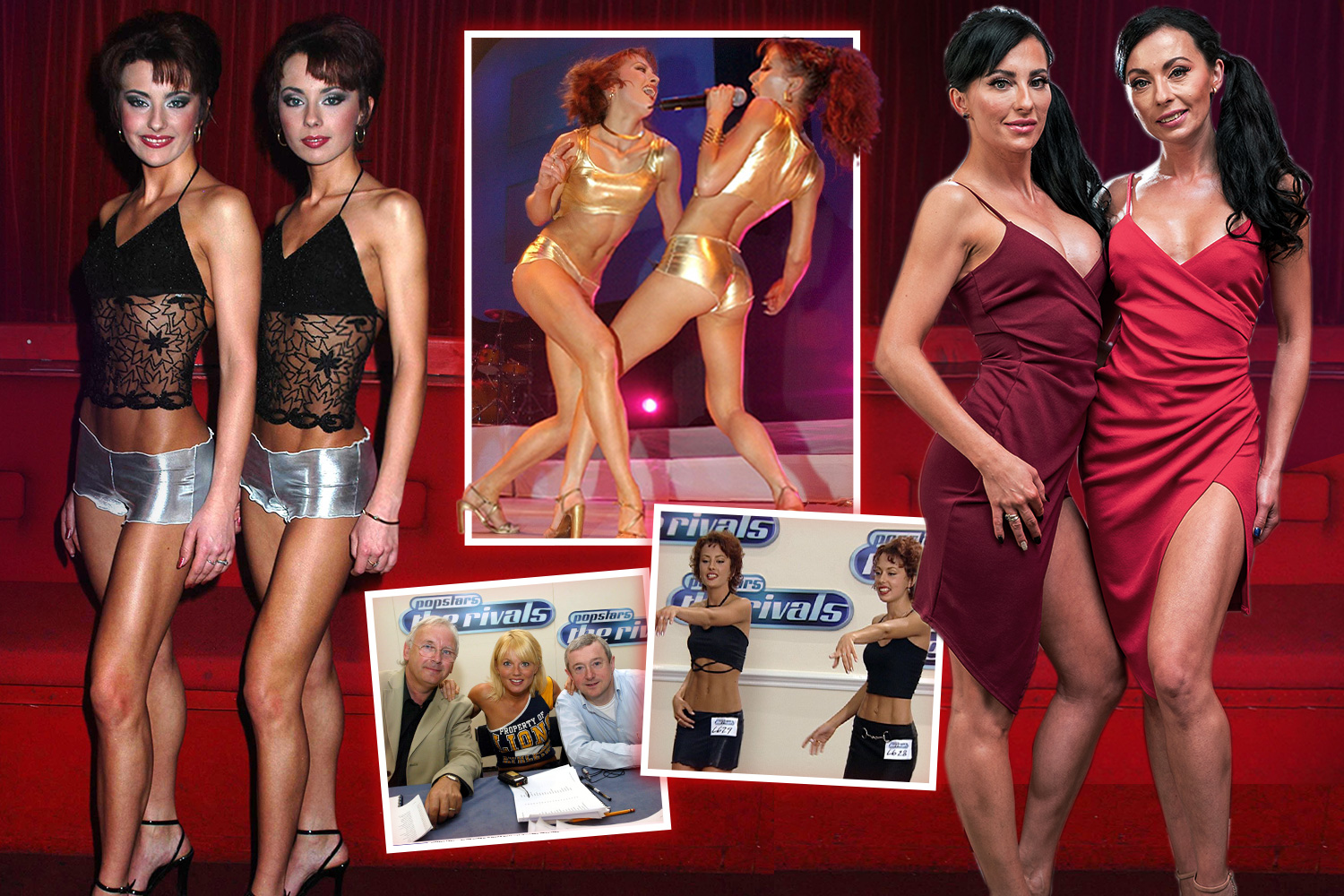 HOLD ON TO YOUR HOTPANTS! 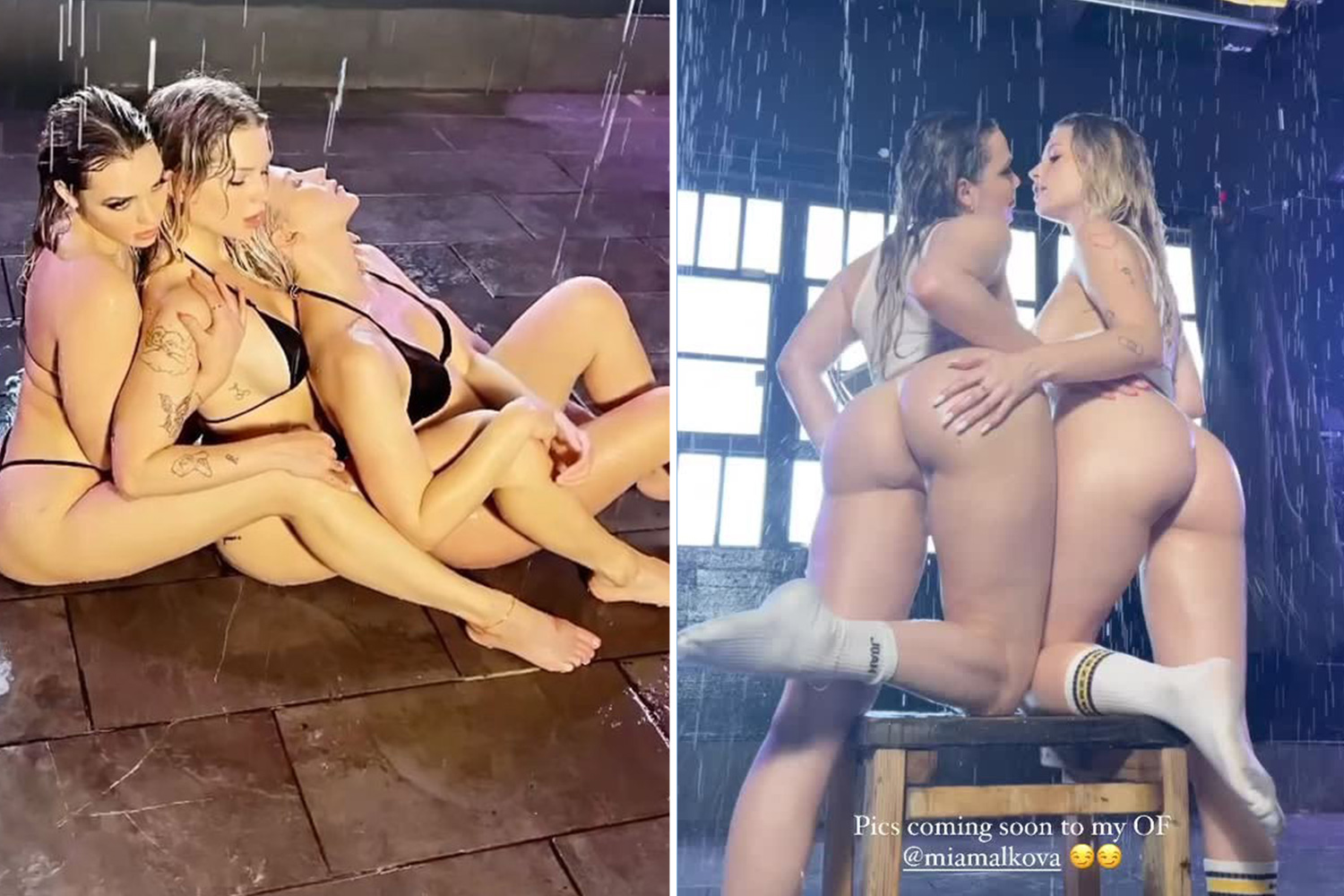 Danniella's bones started “rotting away” due to osteoporosis and historic cocaine abuse.

The cocaine abuse led to the collapse of her septum — which separates the nostrils.

Told by doctors the habit would kill her, she got clean, but always maintains her recovery is “hour by hour”.

But despite being known for her notorious nose, Danniella insists she doesn't care – insisting: "I'm lucky to be alive".

She added: "If that's all I've got to live with for the rest of my life but I'm still alive then so be it.

"A lot of people aren't here today with addiction. I'm lucky to be alive. It was my own fault. 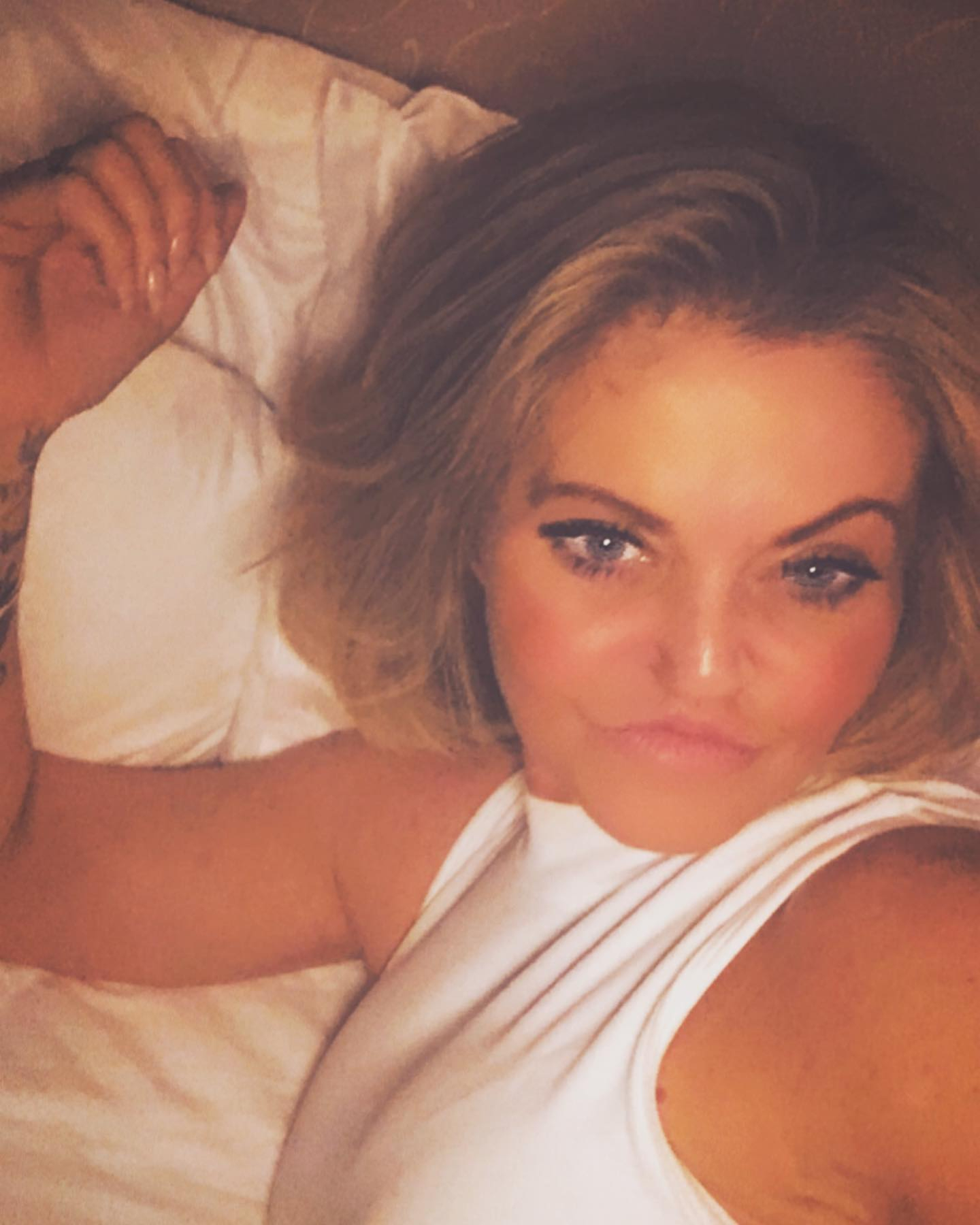