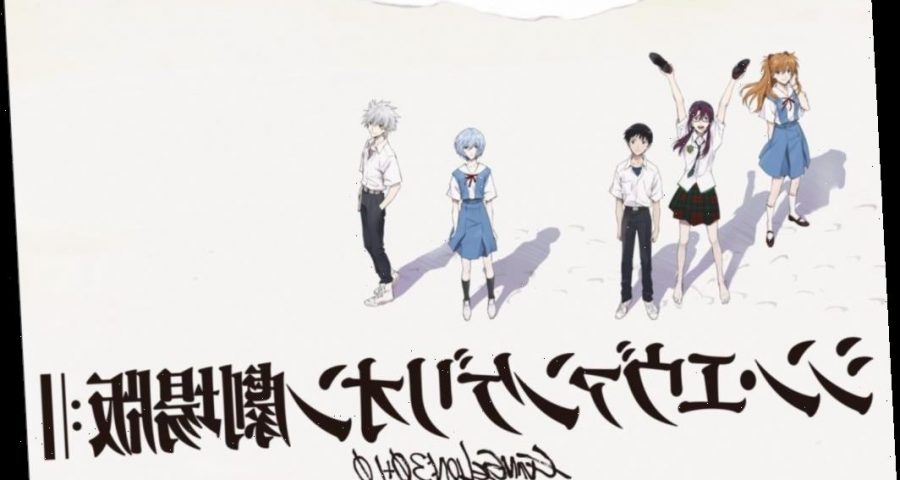 Scoring another record with a local title in Japan, IMAX has had its best opening day ever for a film there with Shin Evangelion. Overall, the movie, which is the fourth and final installment in the Rebuild Of Evangelion series, grossed nearly 828M yen ($7.6M). Of that, the IMAX portion was $740K.

The sci-fi animated movie also scored IMAX’s highest ever opening day indexing for a local-language title in Japan, good for 10% of overall box office from only 1-2% of total screens.

Also going by the title Evangelion: 3.0+1.0 Thrice Upon A Time, the Toho Pictures release had been delayed by Covid and ultimately went out on an atypical Monday. Despite that, and along with a pandemic-related 8PM curfew in key areas (including Tokyo), IMAX recorded sell-outs throughout the day, including at 6AM showings.

IMAX has seen great success with local titles during the pandemic — notably in China, Japan and Korea. Shin Evangelion is the third Japanese release in a five-picture deal IMAX signed with Toho Pictures last year. The first film, Demon Slayer The Movie: Mugen Train currently stands as IMAX’s highest-grossing film of all time in Japan with $27.5M. It is also the 5th highest-grossing local-language movie ever in IMAX globally and the biggest non-Chinese local-language title in IMAX.

Evangelion production company Studio Khara tweeted Tuesday that Monday’s total admissions were just under 539K, and this from 466 theaters. Grand Cinema Sunshine — home to IMAX’s highest-grossing screen globally in 2020 — was the highest-grossing multiplex in Japan on opening day.

Written and chiefly directed by Hideaki Anno, Shin Evangelion closes out the Rebuild Of Evangelion film franchise which has gone from strength-to-strength and is based on the anime series Neon Genesis Evangelion. The film follows Shinji Ikari, who is still adrift after losing his will to live, but the place he arrives at teaches him what it means to hope. Finally, the Instrumentality Project is set in motion and one last grueling stand is made to prevent the Final Impact. Megumi Ogata, Megumi Hayashibara, Kotono Mitsuishi and Yuriko Yamaguchi star.