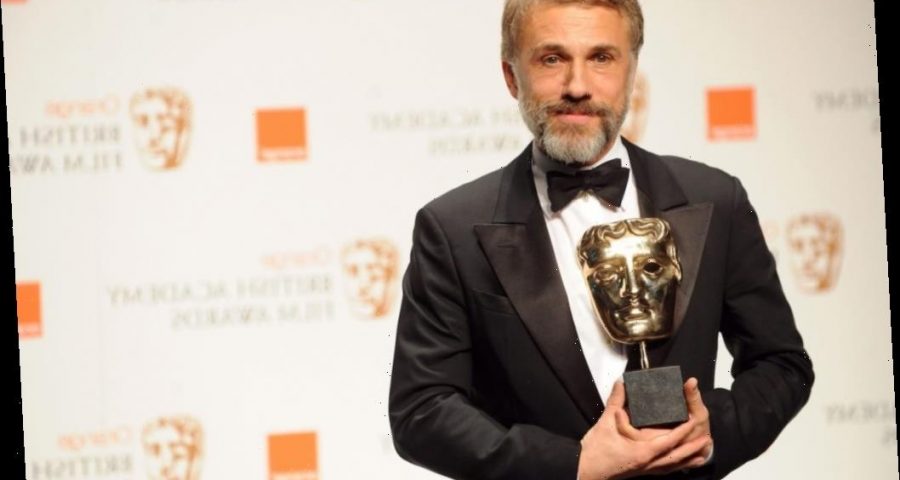 Quentin Tarantino is perhaps one of the best filmmakers to have ever lived. He draws inspiration from almost everywhere to create the masterpieces he puts out for his fans. Some of his critically acclaimed films include Django Unchained, Once Upon a Time in Hollywood, and Inglourious Basterds.

In Inglourious Basterds, many actors shine throughout the movie, but one caught the eyes of both fans and critics alike with his acting. Austrian actor Christoph Waltz played Colonel Hans Landa in the show, and his performance was outstanding. However, fans on Reddit uncovered a chilling detail about Landa, and it is quite a clever moment.

In 1941, SS Hans Landa asked Perrier LaPadite, a French dairy farmer, about a Jewish family’s whereabouts. Eager to get the Germans off his back, LaPadite confirms to Landa that the family was hiding under the floorboards. Landa then orders his men to shoot the floorboards killing all the family members except Shosanna, who escapes.

In 1944, an army of Jewish American soldiers gather under the command of Lieutenant Aldo Raine. The unit aims at instilling fear into German soldiers by killing and scalping them. Elsewhere in Germany, Adolf Hitler interrogates Private Butz, who recently survived an attack by the Basterds. He informs Hitler that Raine drew a swastika onto his forehead with a knife, never to conceal that he was a Nazi soldier.

After her successful escape from Landa’s clutches, Shosanna runs a cinema under a fake name. She meets a Nazi sniper called Zoller, who also stars in a Nazi propaganda film called Nation’s Pride. Blinded by his lust for Shosanna, he convinces his superiors to allow the film’s premiere to be held at Shosanna’s cinema. Shosanna then gets into action to get her plan to kill the Nazi attendees into motion.

During the screening, Zoller tries to force himself onto Shosanna in the projection room. She pulls out a pistol and shoots him, but he ends up killing her instead. As the film nears its end, Shosanna’s footage informs the Nazi attendees that they were all about to be killed by a Jew. The doors are shut, and the crowd is sub-machined, igniting the bombs, and killing everyone in the theater.

Tarantino almost gave up when casting for the show

Inglourious Basterds was critically acclaimed and well-received. Review aggregator Rotten Tomatoes gave the movie an 89% rating based on 329 reviews. At the Cannes Film Festival, the film received an eight-minute standing ovation.

Finding the perfect actor to carry the script to the finish and provide every emotion isn’t easy, and Tarantino knows that. According to Kick Ass Facts, Tarantino faced difficulty finding the right fit for Colonel Hans Landa. He feared that he had written a role that no one could play.

However, after Waltz came in and auditioned, Tarantino and the movie’s producer Lawrence Bender agreed that they needn’t look anymore.

When Landa visits LaPadite, he interviews a few women. To find out whether the women are lying, he checks their pulses to determine if their breath intervals are inconsistent. Inconsistencies or fast-paced breaths would have indicated that the girls were lying.

Fans on Reddit had their theories about why Landa used the pulse check technique as a lie detector. According to one fan, Landa thought himself a true master of human nature, and he prided himself in his ability to read humans. Another fan pointed out that it is impossible to read a pulse using the thumb, and Landa used the trick as a form of intimidation.

Landa checking the women’s pulses is not the only clever moment in the film. The Bear Jew’s bat is carved with the name Anne Frank on it. When filming, Tarantino had all the actors learn how to carve and had them go through scalping training.