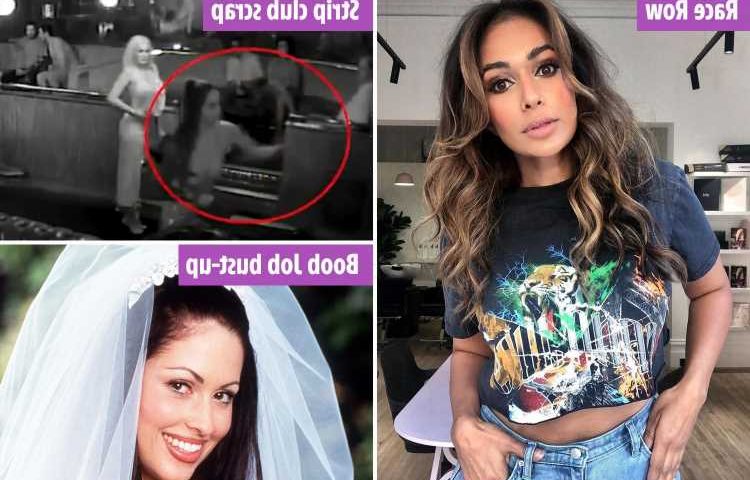 NEIGHBOURS belongs in Australian TV's highlight reel — but behind the scenes, scandals have blighted the soap over the past 36 years.

And this month several cast members have come forward to share stories of racism they claim to have experienced while making the show. 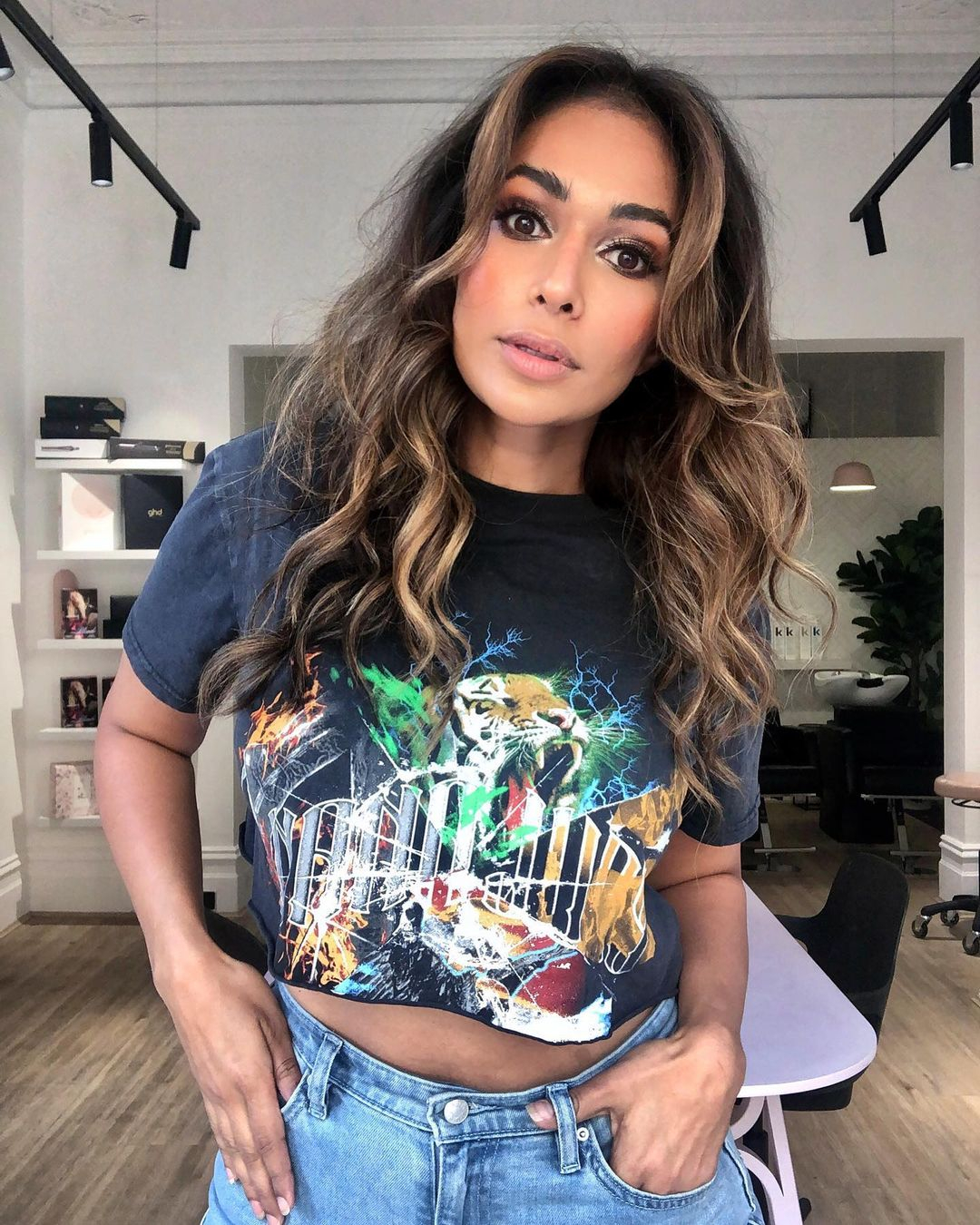 Last week, indigenous actor Shareena Clanton said she suffered "multiple racist traumas" while filming a six-week stint on the programme in January and February this year.

"It's been lonely, triggering and traumatising to work in such a culturally unsafe space," the 30-year-old actor wrote in an Instagram post, adding that she wouldn't work on Neighbours again.

Following her allegations, other stars have come forward with more accusations of discrimination. 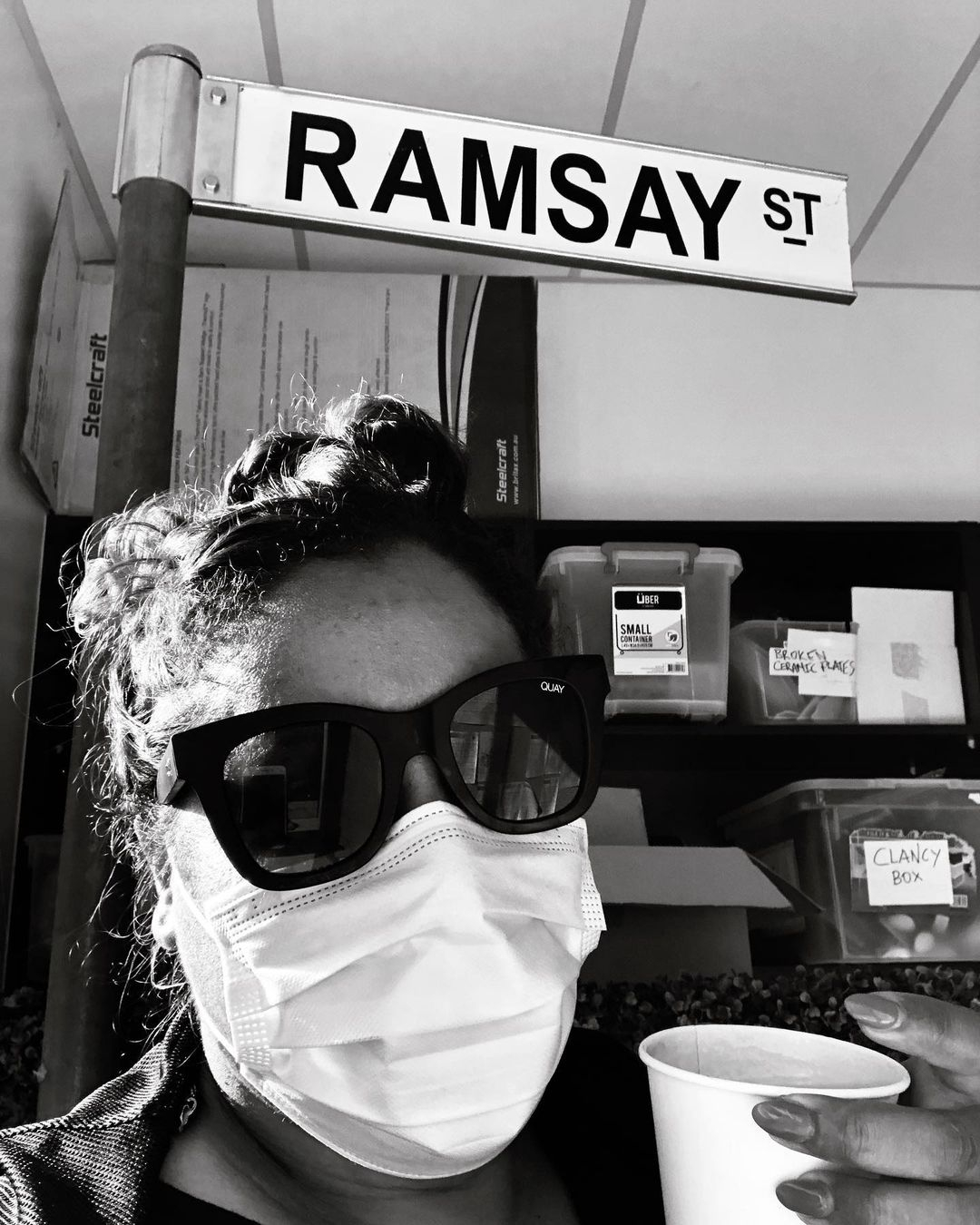 Fremantle Media, the company which makes the soap, recently issued a statement in response to stars' accusations of racism saying it took all allegations of discrimination seriously and would be launching an independent review into alleged systemic racism on the Neighbours set.

But even before this year's rows, Neighbours has been embroiled in a whole host of scandals — which even included stars scrapping in strip clubs.

Glassed by a stripper

Scott McGregor might have played a cop on Neighbours, but his real life courtroom drama was even more shocking than any of his cases on the soap.

The actor, who starred as Detective Mark Brennan between 2010 and 2019, was glassed by a stripper in the months before he left the show. 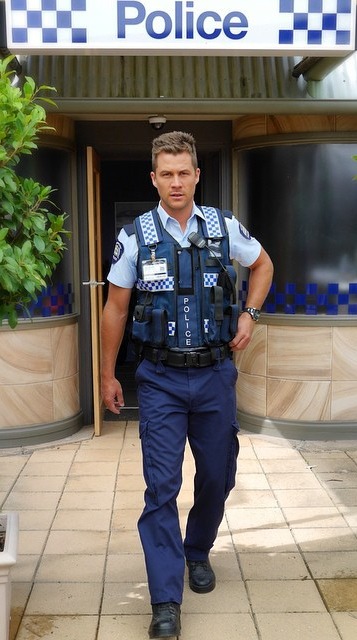 Danielle 'Ivy' Lee says she hurled the glass, which left McGregor needing stitches, after he verbally abused her at the Hollywood Showgirls club in Queensland.

Lee told a court that he launched into a foul-mouthed tirade after she approached him in the venue. 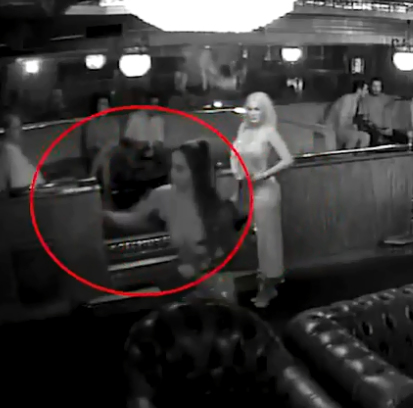 McGregor denied having made the comments altogether, but the judge in the case disagreed.

The magistrate did however rule that Lee's violent reaction had been "disproportionate" and ordered her to pay McGregor $80 for medical costs.

Nicola Charles' character Sarah Beaumont is remembered for her scandalous affair with Karl Kennedy on Neighbours.

But since leaving the show, which she starred in from 1995 to 2016, the Brit actor has made a slew of bleak allegations about the way she was treated. 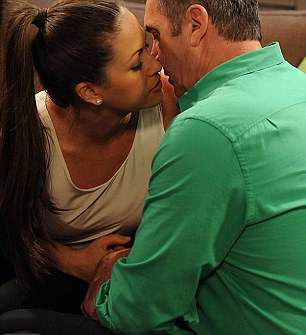 Last year, she alleged that a producer offered to pay for a boob job and suggested she leak naked pictures.

"I was patted on the knee in a very condescending way and told you can always leak photos of yourself after you wrap with the show to boost your image," the 51-year-old told the Herald Sun.

"It's from days of old that one, naked photos leaked online. This is the same Neighbours' producer who said to me, 'Would you like me to buy you a set of t**s?' 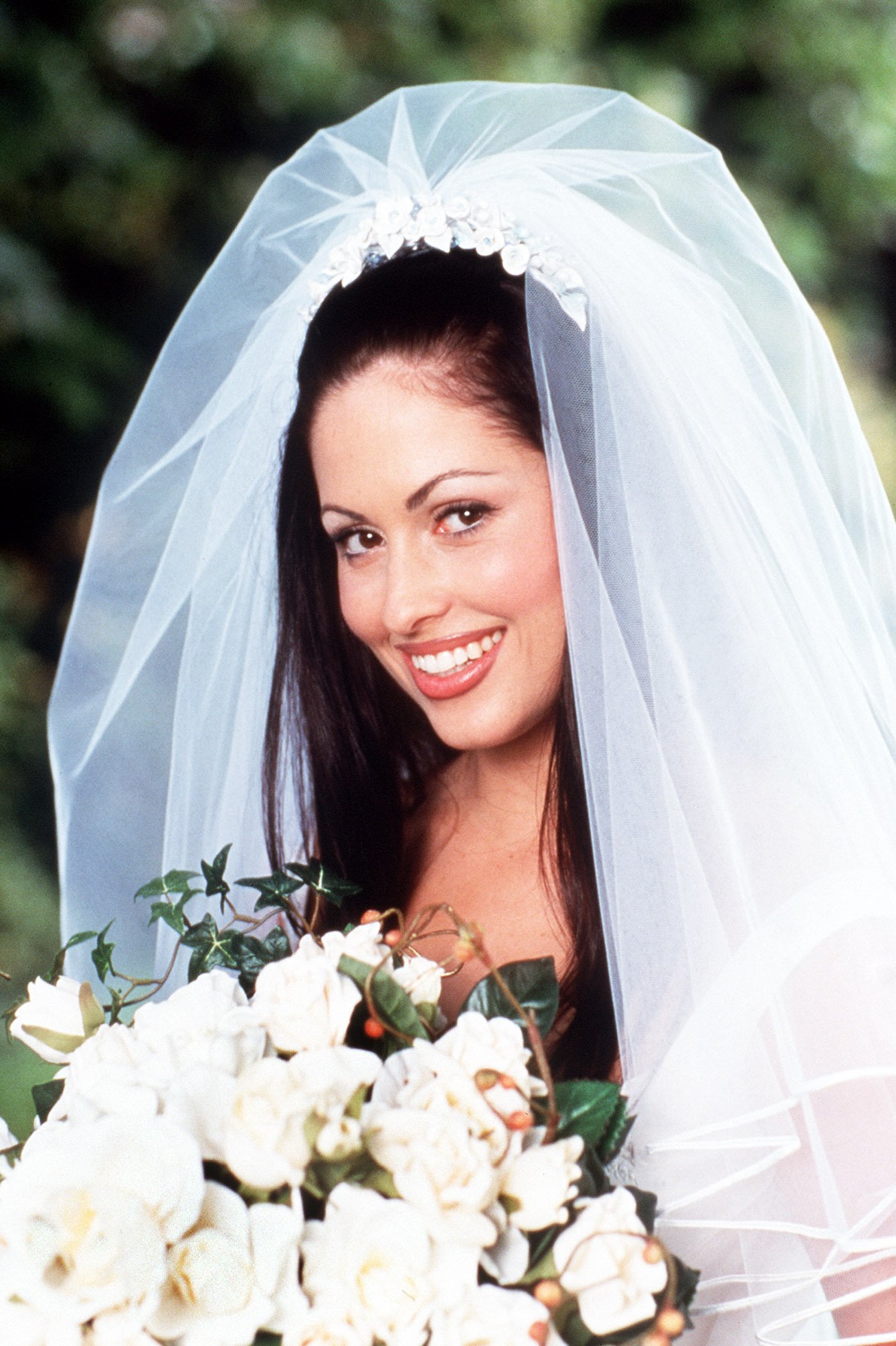 And in her forthcoming memoir, Soap Star, Charles alleges that two of her Neighbours co-stars tried to have her deported from Australia.

She says she found a handwritten note to the immigration department complaining that her employment was taking a potential job away from an Aussie actor.

"I did know who they were, the individuals who did it, but I thought — who goes to that length, and what have I done to be disliked that much?" she writes.

Some Neighbours actors have even taken their complaints against the show to court.

In 2013, she demanded compensation for the "pain, hurt, suffering and humiliation" she suffered while battling a period of ill health beginning in the 2000s. 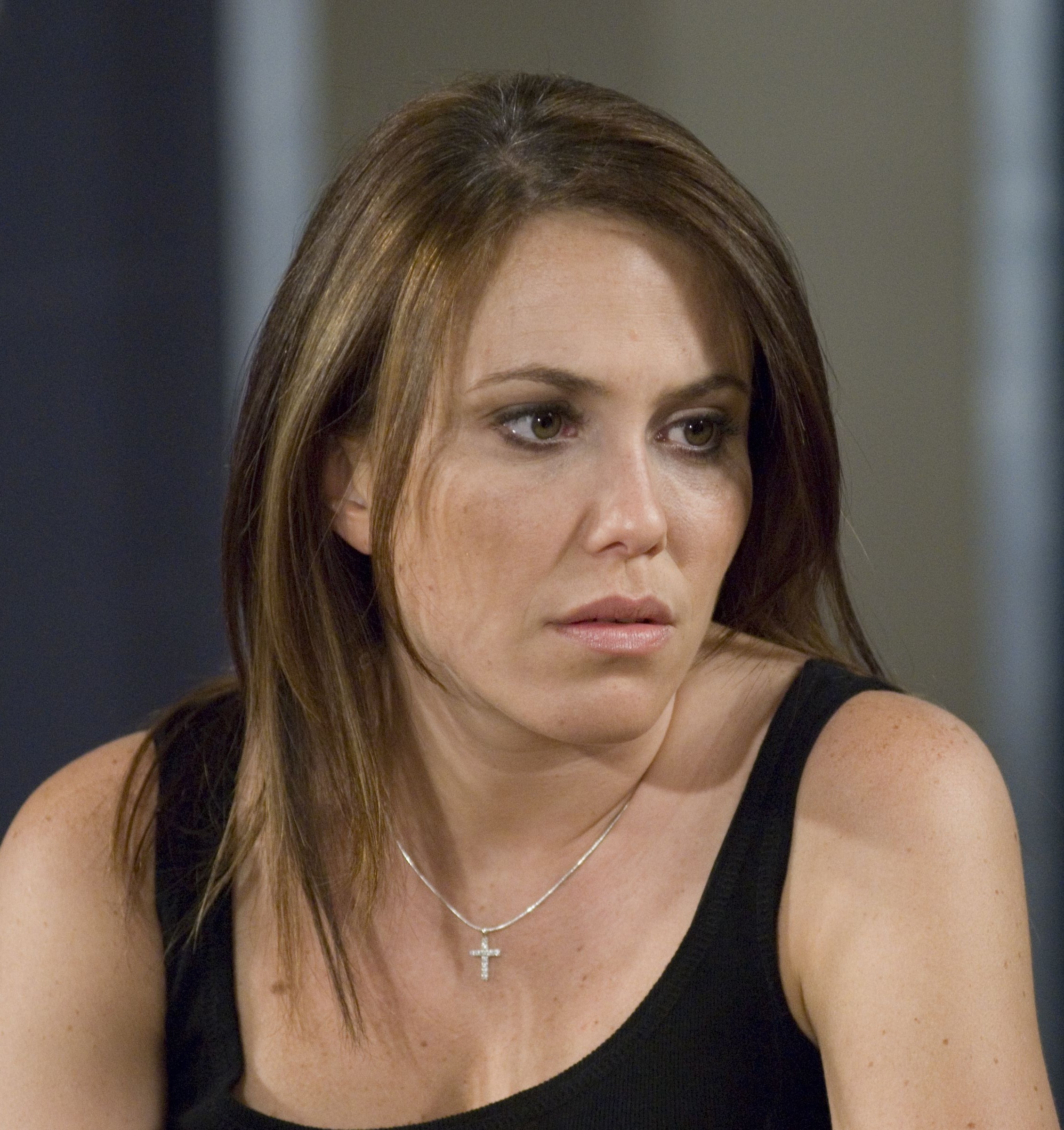 Valentine was diagnosed with pneumonia in 2008 and then suffered a collapsed lung on a flight from the US to Australia.

She also demanded that she be reinstated on Neighbours after she took a period of indefinite leave in 2011.

Valentine settled the case and returned to the soap for a three-week stint in 2014.

The actor played fan favourite character Joe Scully in the soap beginning in 1999 but, just five years later, he was shown the door.

His departure came amid claims he would turn up late and sometimes be high on set, even forgetting his lines. 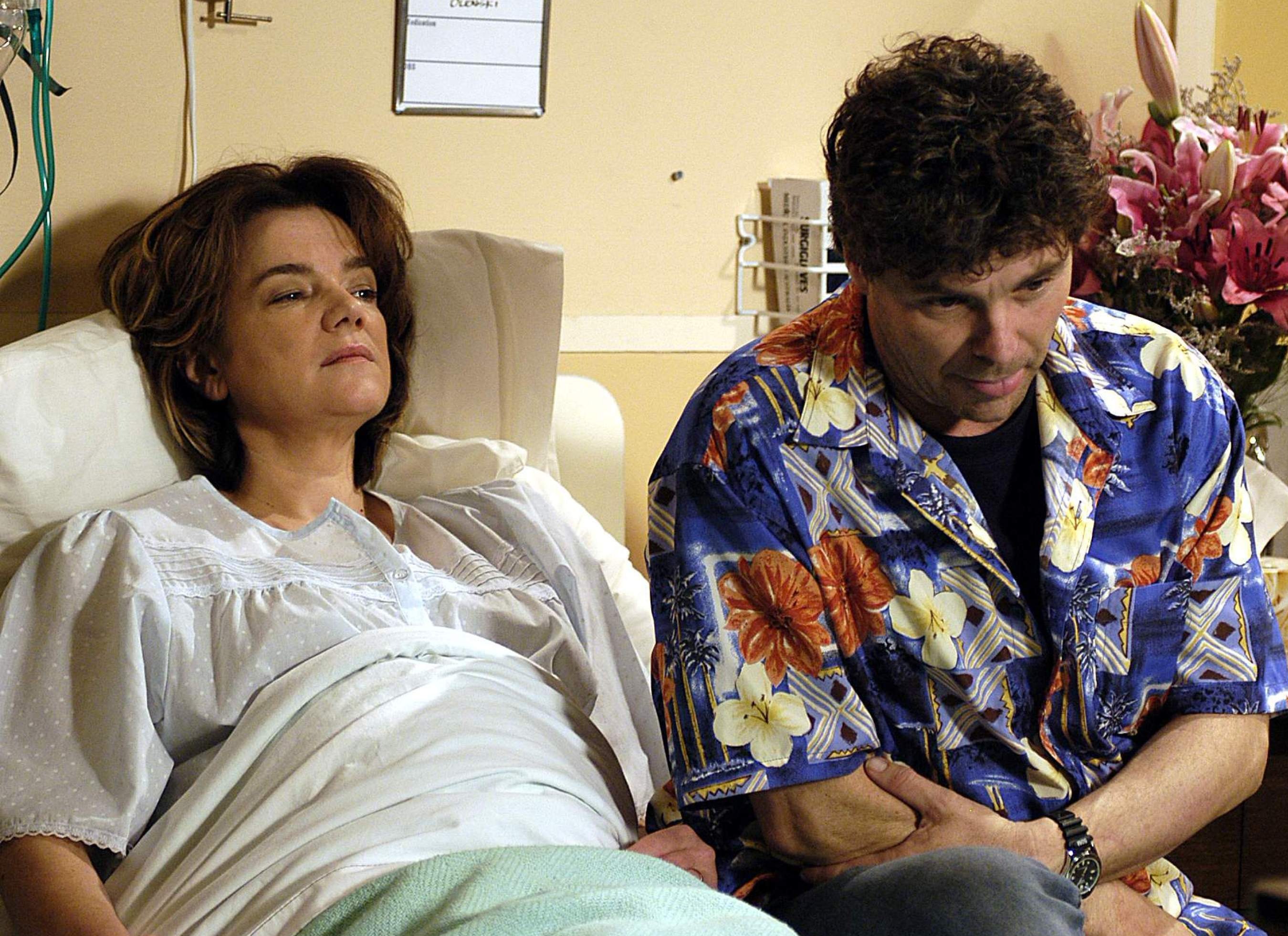 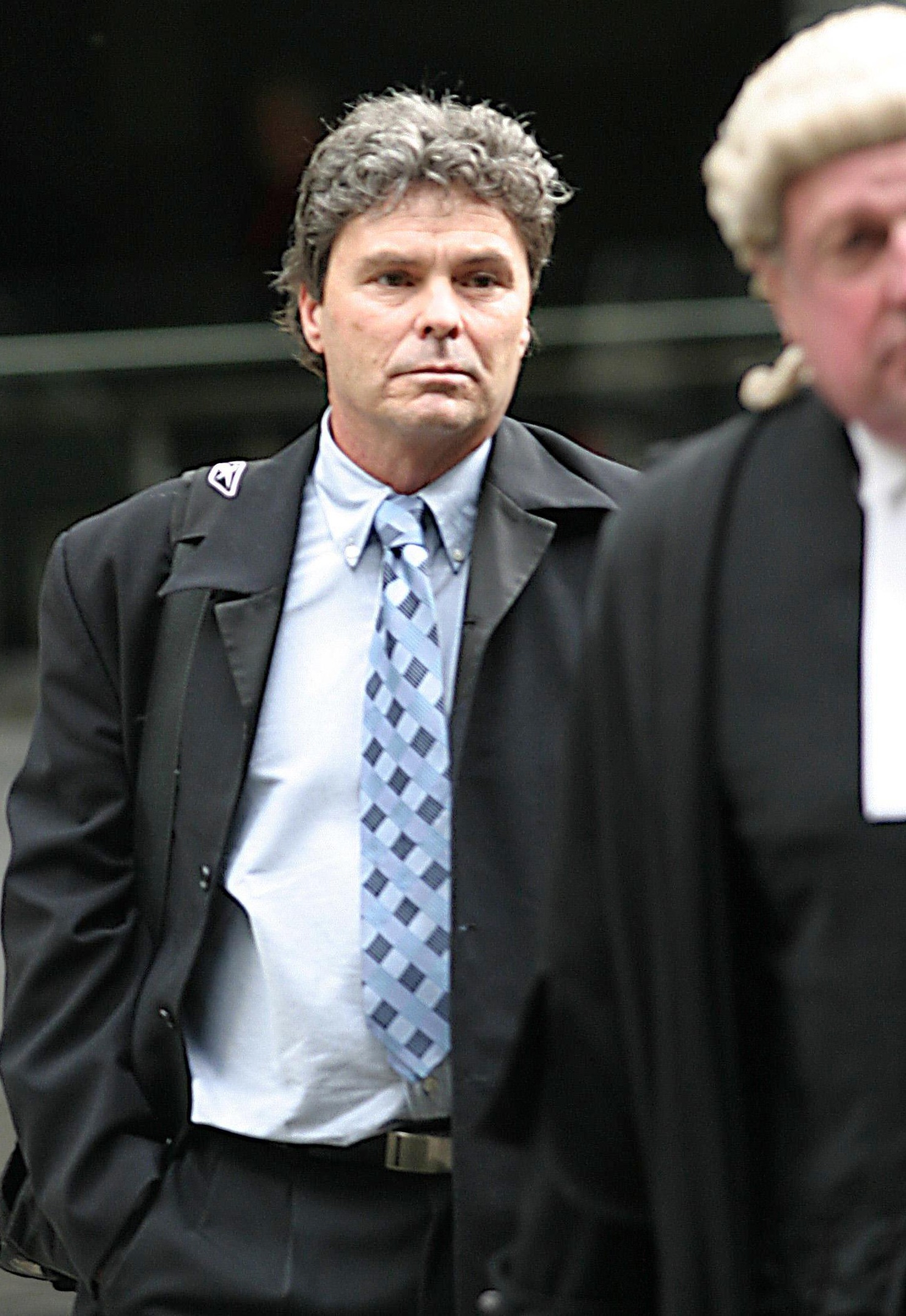 Connor sued for unfair dismissal and a more tragic picture of what was going on emerged during the case.

He'd developed an addiction to amphetamines following the heartbreaking loss of his brother in 2001.

And co-star Jay Bunyan, who played Connor's on-screen son, said it wasn't uncommon for other actors to arrive on set worse for wear.

Connor won the case and was reportedly awarded nearly $200,000 in damages.

One Neighbours star made international headlines 20 years after leaving the show.

Eliza Szonert, who played troublemaker Danni Stark on Neighbours between 1993 and 1996, was held in Malaysia after snatching her son from her estranged partner in a restaurant.

With the help of controversial group Child Recovery Australia, Szonert took her child from businessman Ashley Crick in 2015 during a custody battle. 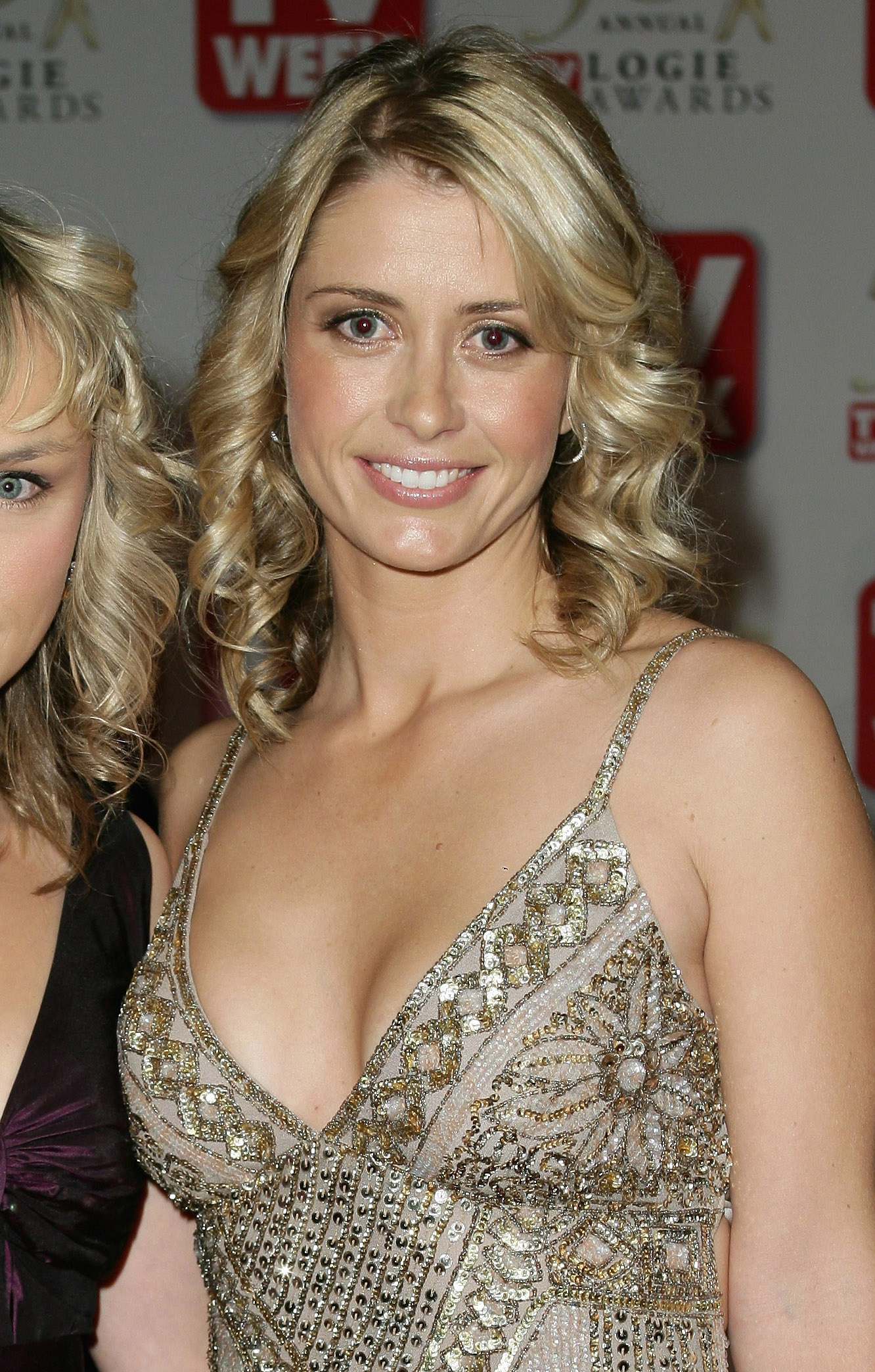 Cops arrested her when she refused to reveal her son's location — but was released when she allowed a doctor to examine the boy.

"Thank you everyone for your love, support and assistance during this exhausting ordeal," she wrote at the time.

"More than anything I’m just looking forward to getting home and spending time with my son again."

Even members of the original cast have been involved with scandals on the show.

Alan Dale, whose character Jim Robinson was on the series for eight years until being killed off by a heart attack in 1993, was sacked after he complained about how much pay the cast received. 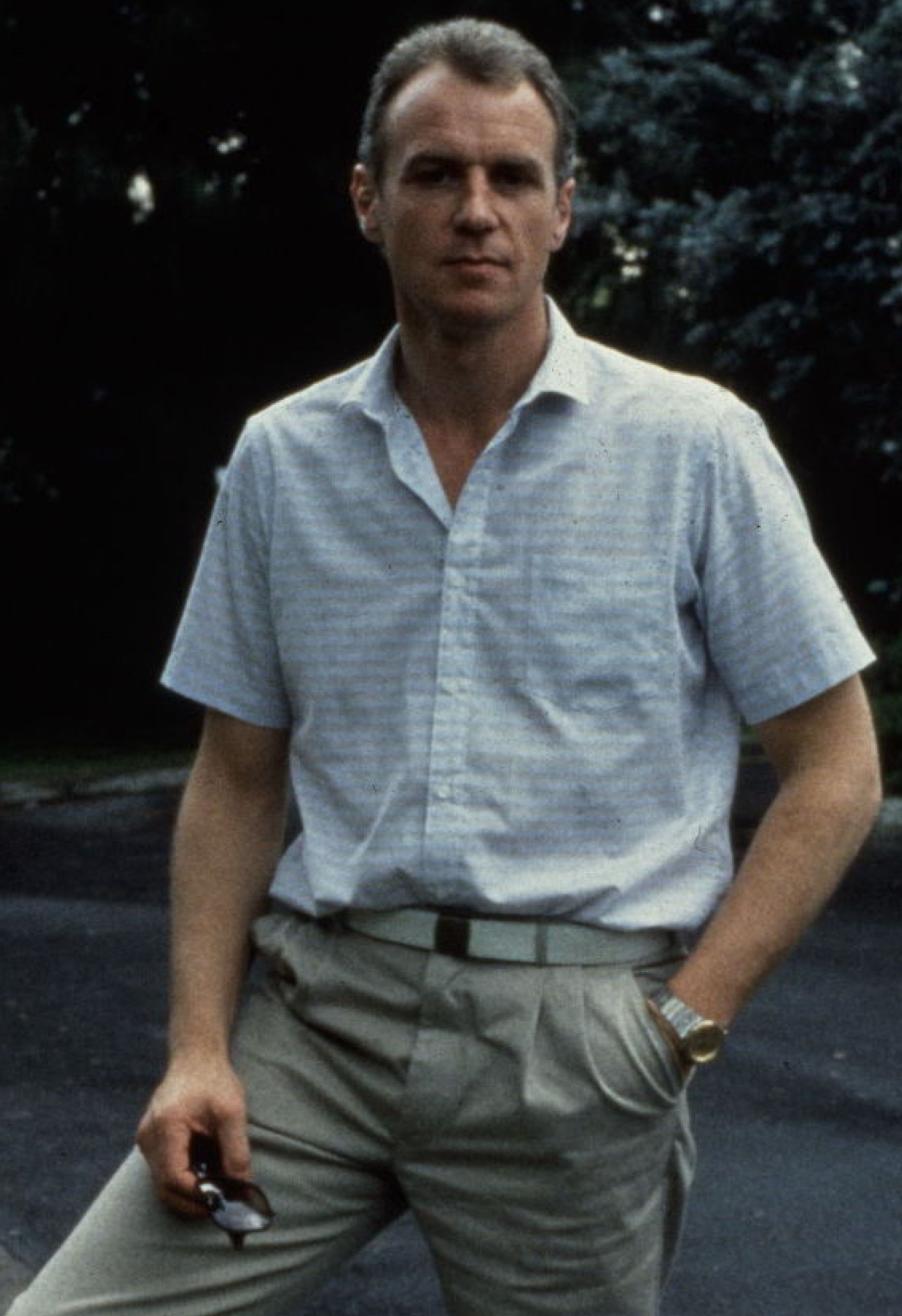 "When we decided that we hated each other, the company and me, one of the things the company did was to market everything they could out of us and pay us nothing," the Kiwi actor, now 73, told the New Zealand Herald.

"When you live in a country where there is not much else to do as an actor, there isn't much choice but to put up with it," he added.

"But I used to fight them all the time, which is one of the reasons we parted company."

Despite his misgivings about the soap, he reprised his role on Neighbours for a one-off Christmas special appearance in 2018.

After leaving the soap in the early 90s, Dale landed roles in TV shows including The OC and Ugly Betty, along with films like Captain America: The Winter Soldier.