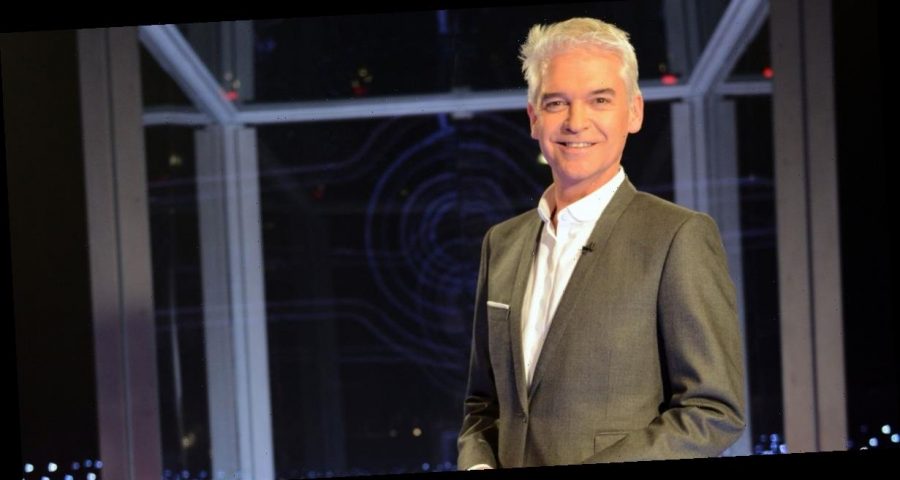 Phillip Schofield, 59, alongside his This Morning co-presenter Holly Willoughby, 40, is a daytime TV favourite.

The duo have recently wrapped up filming Dancing On Ice 2021, which was a very turbulent series due to a number of celebrities dropping out.

But Holly and Phil were there through it all to see us through – and are now back to focusing on This Morning.

Phillip landed the job at This Morning in 2002, and Dancing on Ice in 2006, but he also has many other jobs on his CV.

It may come as no surprise that the presenter has amassed a huge net worth throughout his long and successful career.

Here we take a closer look at the TV star’s net worth, and his salary for various TV jobs – including This Morning.

Phillip Schofield has an estimated net worth of £8.7million, according to Celebrity Net Worth.

This is actually slightly less than his co-host Holly, even though he had a higher salary than her for a time.

She was given a pay rise of £200,000 to match his salary, after bosses realised if they were earning the same for Dancing on Ice, they should earn the same for This Morning.

Both Holly and Phil reportedly earn a £200,000 fee for Dancing on Ice.

Phillip shot to fame when he fronted Children’s BBC with Gordon the Gopher on weekdays from 1985 to 1987.

The TV presenter moved on to present programmes aimed at adults, including Schofield’s Quest, Schofield’s TV Gold and Ten Ball.

As well as presenting This Morning and Dancing on Ice, he is also well known for hosting The Cube.

Aside from TV, Phillip also tried his hand at theatre, taking the lead role in Joseph and the Amazing Technicolour Dreamboat on the West End in the early 90s.

While working on the West End he also recorded a cover of Close Every Door, which was released as a single in 1992. It reached number 27 on the UK singles chart.

He also started in Doctor Dolittle at the Hammersmith Apollo in 1998, before touring the UK.

Phillip added to his net worth when he signed on as the face of a Craft Gin Club advent calendar last year – which reportedly earned him a whopping £60,000.

He also released an autobiography which came out in October 2020, reportedly boosting his earnings by £1.45million.