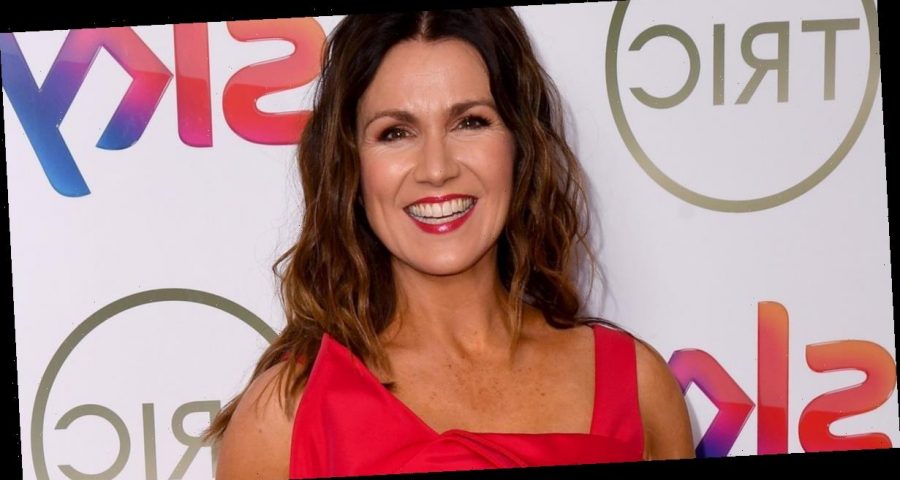 Piers Morgan and Susanna Reid have been co-presenting Good Morning Britain together since 2015.

Although Piers has quit the ITV morning show, Susanna will continue to present – although her new co-host has yet to be named.

We recently took a look at how much Piers was earning before he left the show, and Susanna recently revealed she has “no emotional investment” in whether or not she earns more than him.

Susanna has had a long and successful career in the TV industry, which includes presenting work for both ITV and the BBC.

In addition, she’s also appeared on several TV shows – including Dancing On Ice.

Susanna Reid’s net worth is an estimated £7.1million, according to website Celeb Worth.

According to the Daily Express, Susanna has a salary of £1million – the same as Piers.

Susanna developed an interest in journalism when she was studying at the University of Bristol, where she edited the student newspaper.

After graduating she started working at BBC Radio Bristol, and became a reporter for Radio 5 Live.

She spent two years working at BBC News 24, before moving on to BBC Breakfast with Bill Turnbull.

Susanna also worked as a regular newsreader on The Andrew Marr Show.

In 2010 she stepped in for Andrew Marr when he arrived late for the Sunday newspaper review programme.

She went on to host the main show for the first time in March 2013 after Marr suffered a stroke.

Four years later she moved to ITV, which replaced the morning show Daybreak.

Susanna had been fronting Good Morning Britain since its launch in 2014, and began to co-host with Piers in 2015.