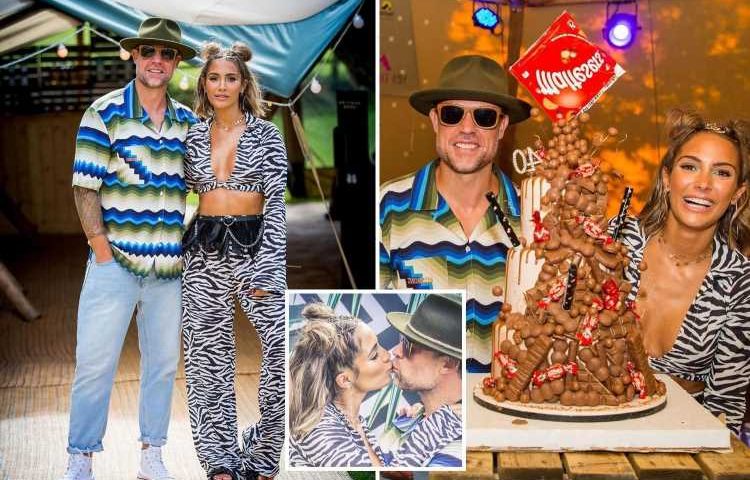 The pair were due to host an elaborate bash for Wayne's milestone 40th last year but couldn't due to the UK's lockdown restrictions. 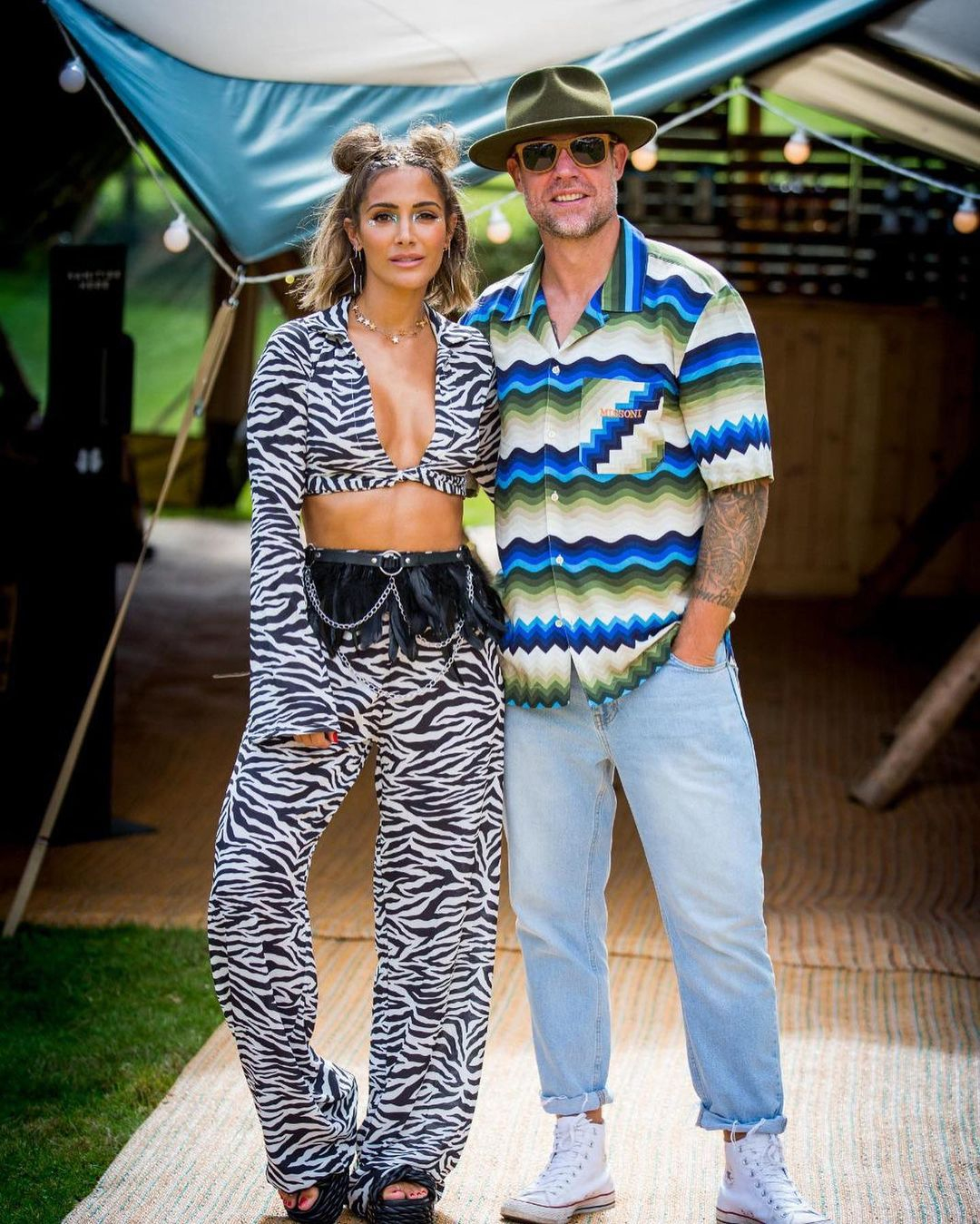 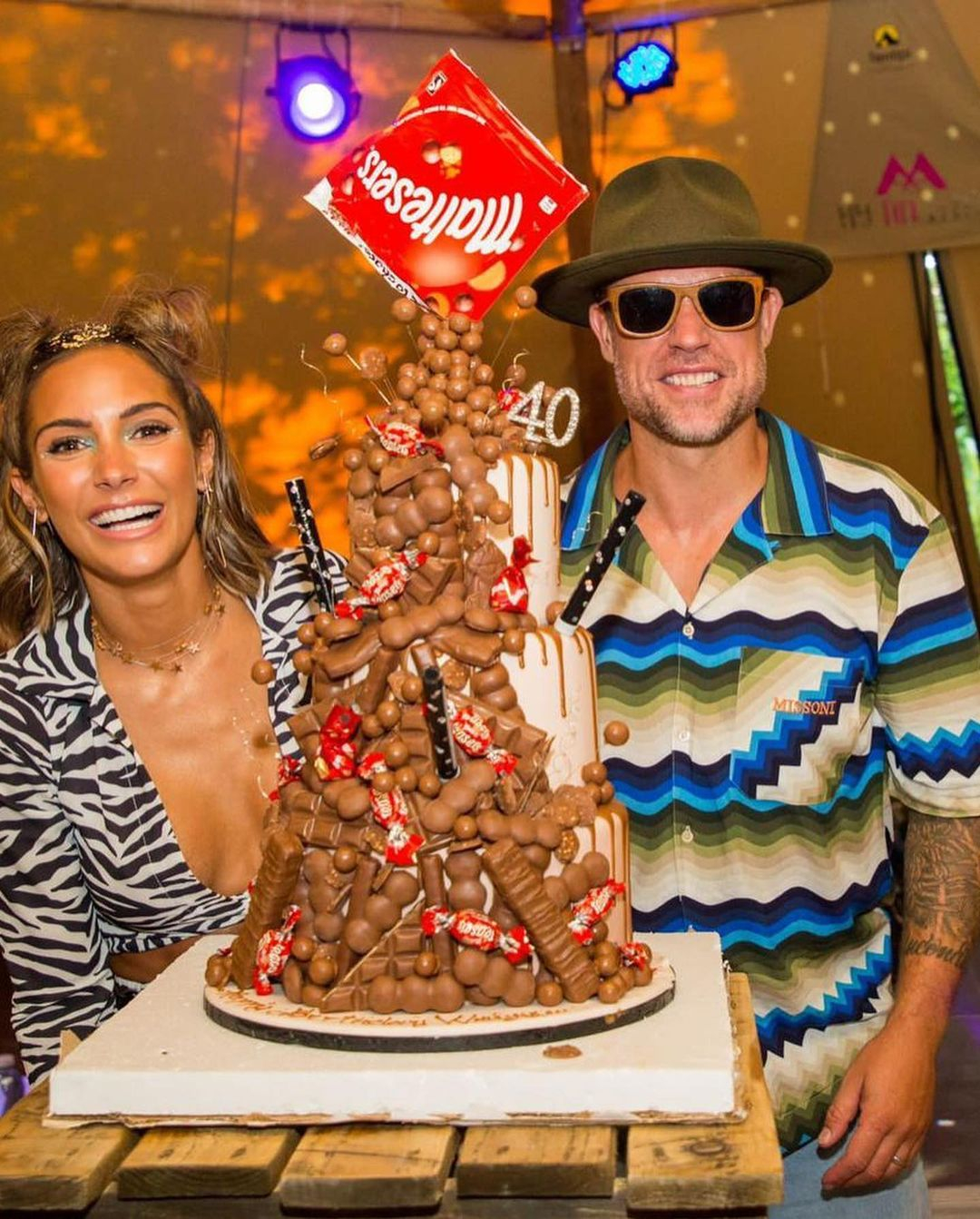 TV star Frankie took to Instagram yesterday to share a plethora of photos from the milestone birthday bash, which followed a festival theme in their back garden.

In the pics, Frankie donned a zebra-print coord that highlighted her toned midriff with a feather belt and worked her brunette hair into glitter-detailed space buns.

The loved-up couple posed for photos outside the giant teepee-style tent that boasted light-up letters, "El Fest" and also alongside a three-tier Malteasers birthday cake.

Frankie and Wayne also made use of the party's photobooth with several PDA-packed shots, proving they're happier then ever.

Captioning the post, Frankie explained why they referred to Wayne's bash as 'El Fest': "So this weekend… we finally had ‘El Fest!’ 🎉… a festival to celebrate @waynebridge03 40th!!!

"From last year…so technically 40+1 🤷🏻‍♀️ When I was pregnant with Parker… Wayne decided he wanted to call our new son ,Elvis’ and declared that every year we would have ‘El Fest’…

"I’ve never seen so many happy faces in one place… and for one night… life felt normal again 😍 (apart from the hand sanitizer) … my soul feels cleansed ❤️".

In March, former England star Wayne hilariously revealed that he and wife Frankie ditched evening sex for quickies between lessons but keep getting interrupted by the kids.

While on I’m A Celebrity in 2016, Wayne had told his jungle campmates Down Under that he liked sex every day with his wife, former Saturdays singer Frankie.

But that can be pretty tricky, what with the couple having sons Parker, seven, and Carter, five, in addition to Wayne’s 14-year-old son Jaydon from a previous relationship.

Speaking to Archie Curzon on The Rig Biz podcast, Wayne said: "I’m up and down to be honest — it’s one of them because of our kids and the lockdown.

"Bedtime’s become harder so [sex] has become a daytime thing.

“But that’s also been quite tough because of home- schooling . . . it’s quite difficult. There have been times with them coming close to catching us!

"I like a late-night one but my missus isn’t as keen — she likes a bit earlier, and she likes to go to bed early as well. I do like daytime [sex] as well — it makes you feel good afterwards.”

Wayne and Frankie, 32, were introduced by comic James Corden at a club when the footballer was on a boozy night out with the Late Late Show host.

They swapped numbers and exchanged a few early ­messages but, says Wayne, Frankie “pied me off on text” before they finally got together.

Their first date in 2011 was at posh ­Japanese restaurant Zuma, in London, and they tied the knot in 2014.

And while Frankie has walked red ­carpets for the past 20 years — she was in child group S Club 8 before joining The Saturdays — Wayne is also increasingly a celebrity in his own right.

After finishing fifth on I’m A Celeb, he went on to win C4’s Celebrity SAS: Who Dares Wins in 2019. 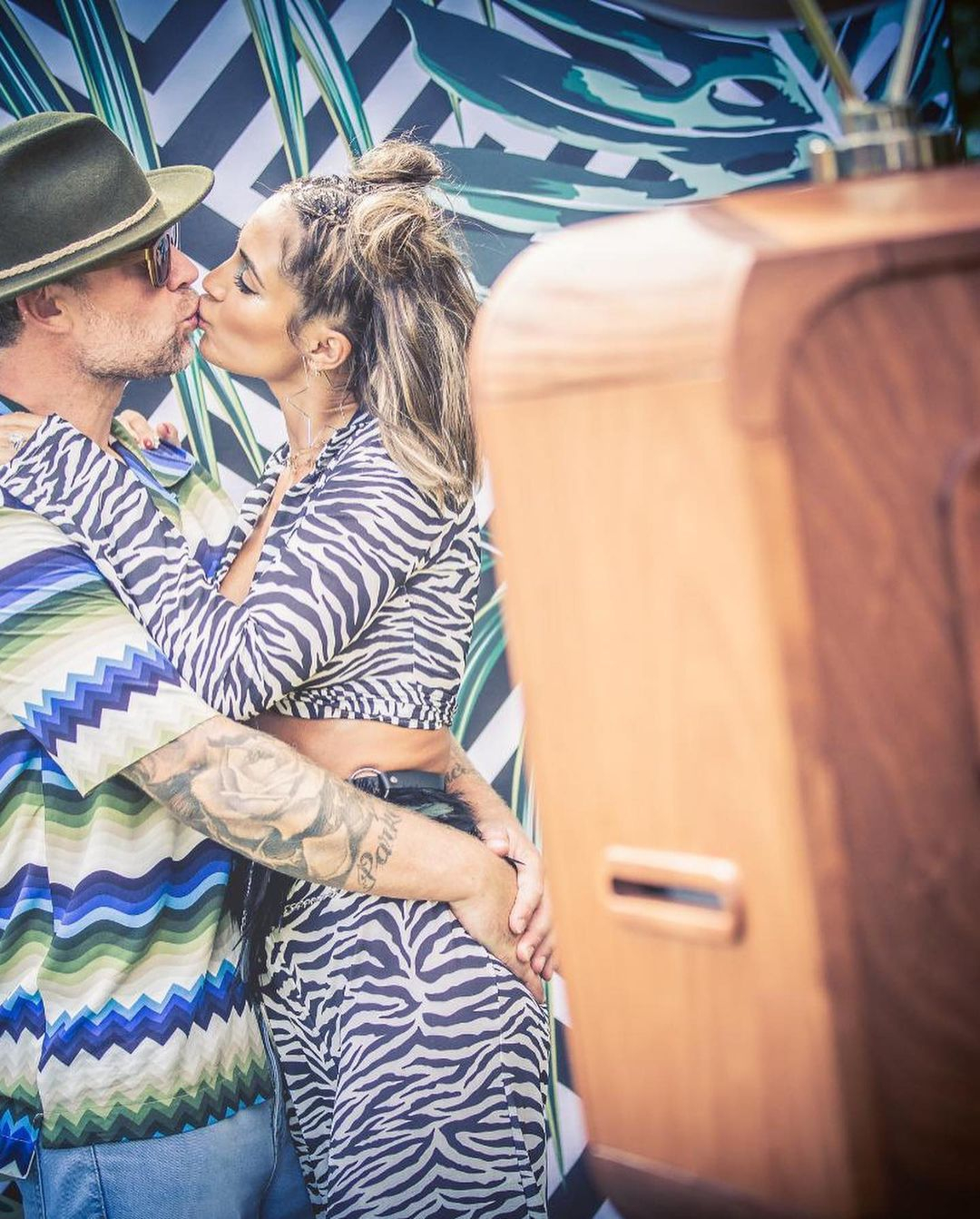 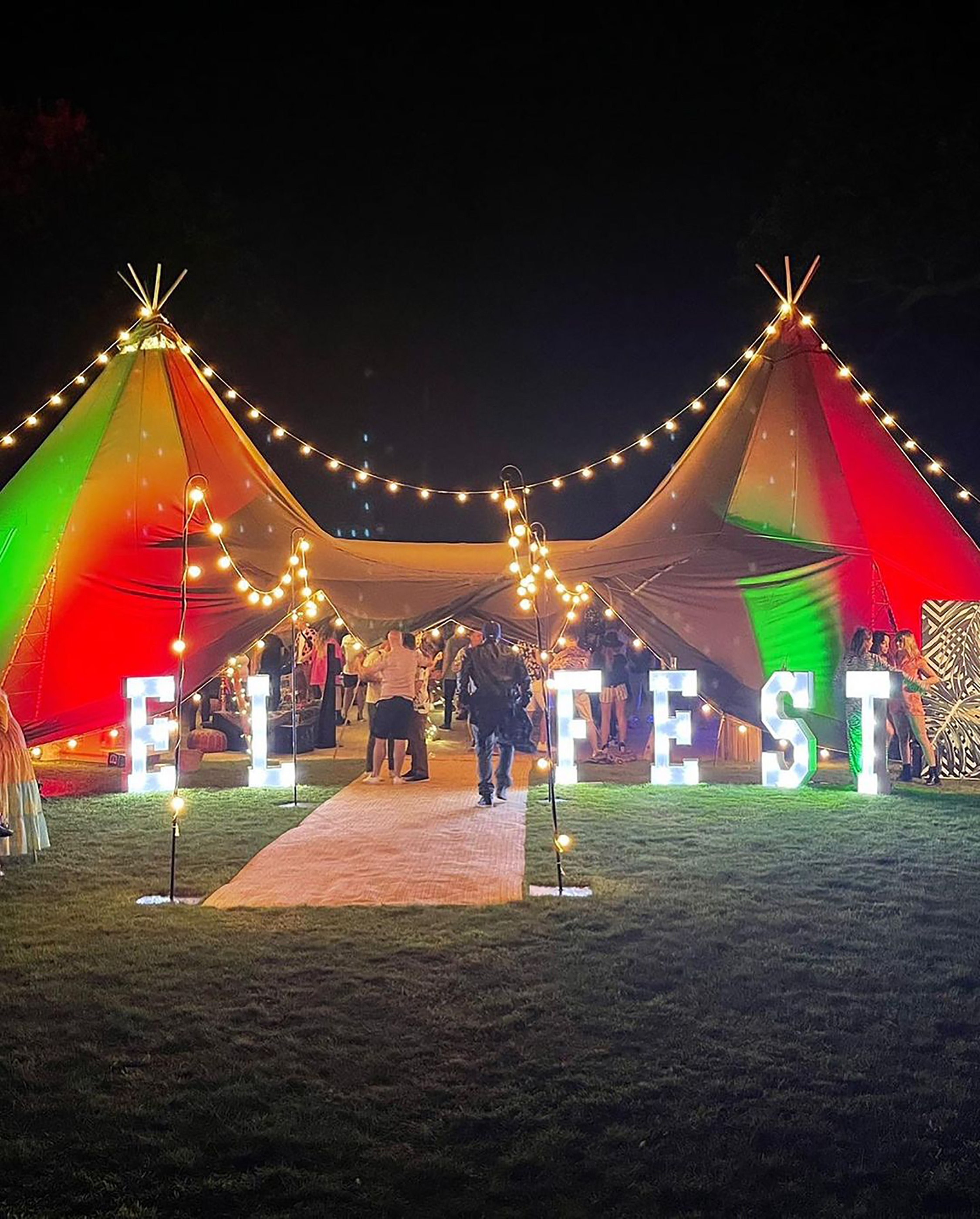