The sequel to 2017’s breakout horror smash It is due this September.

The trailer for the sequel debuted last week, and left fans gleefully rattled at the sight of Stephen King’s iconic villain returning again.

Skarsgard said that the process of playing such an unsettling character was hard to shake off.

In fact, Pennywise would visit him in nightmares – and he would have to deal with the creature just as the characters do in It.

Skarsgard told Entertainment Weekly: “After we wrapped, I was in my childhood home in Sweden, sitting having coffee with my mom at our kitchen table, and realized, ‘Oh, holy sh—, I don’t have to deal with this relationship anymore!’

“It was a very quick shift of just feeling better, like, ‘Oh my God, I’m relieved that I don’t have to deal with the darkness of the character.’

“I likened it to an exorcism – him exiting my body and getting rid of the Pennywise toxins.”

But it wasn’t that straightforward. 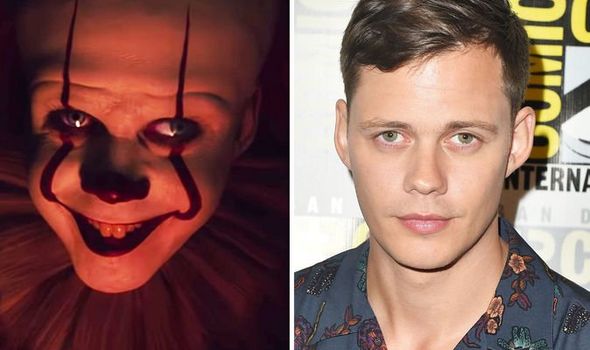 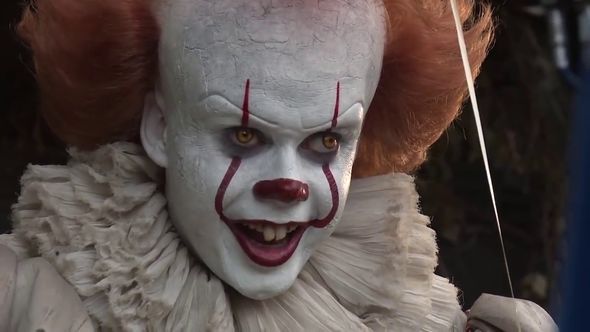 “I was home, done with the movie, and I started having very strange and vivid Pennywise dreams,” the star added.

“Every night, he came and visited.

“It was in the shape of either me dealing with him, sort of Pennywise as a separate entity of me, and then also me as Pennywise in circumstances that I didn’t appreciate.

“Like, I’m Pennywise and I’m really upset that I’m out in public and people are looking at me. 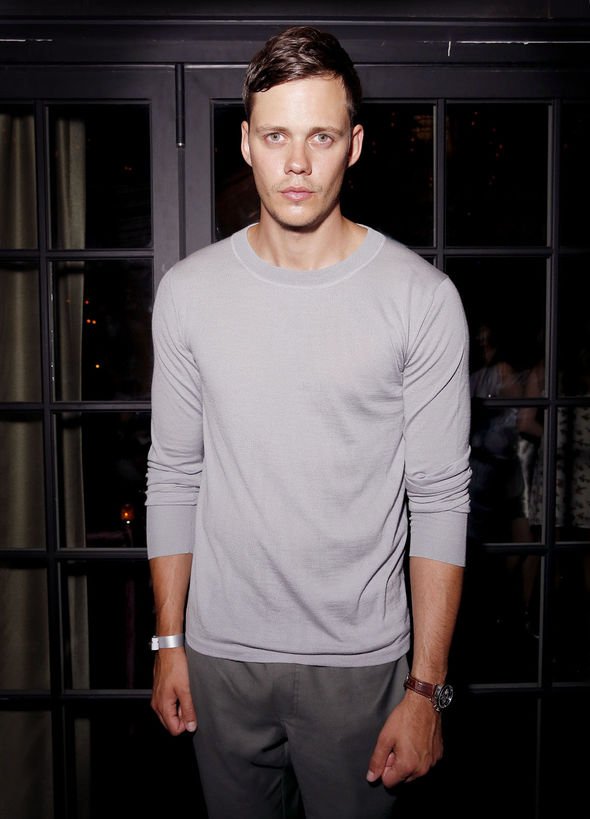 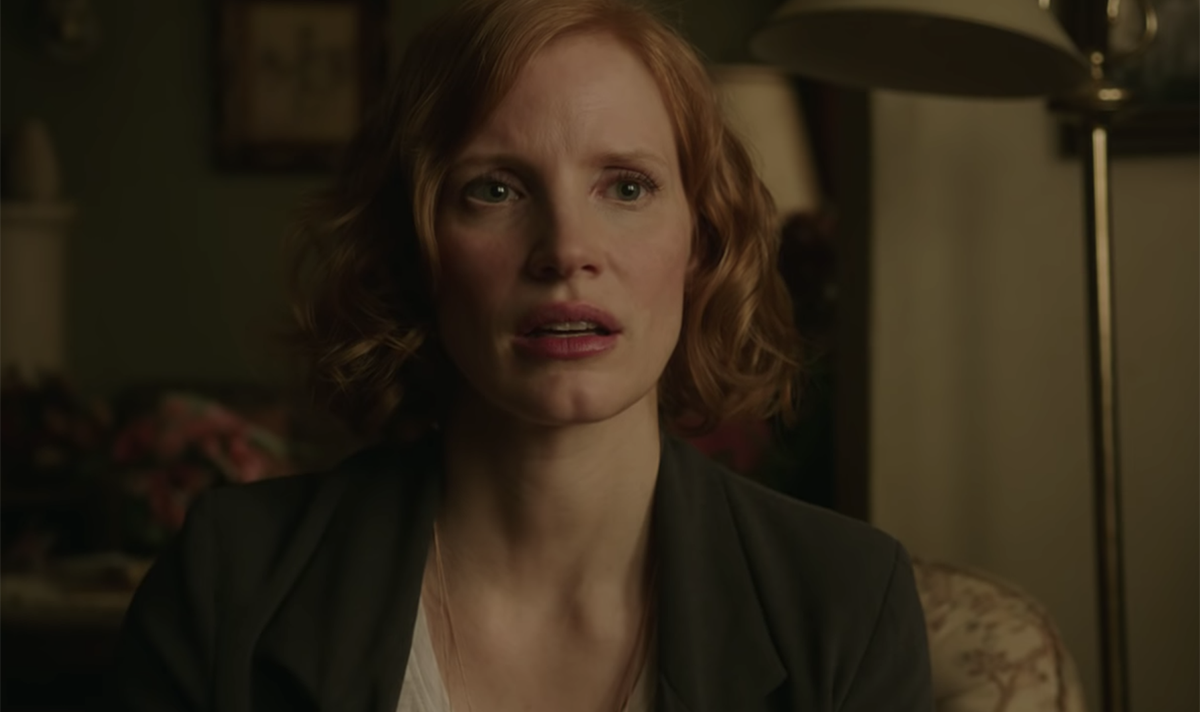 “This was a process of letting go of the monster.”

The trailer showed a glimpse of the Losers’ Club as adults, including – most prominently – Jessica Chastain as the grown-up Beverly.

Chastain recently revealed that the film breaks a record for the most fake blood in a single scene – and that scene appeared to be glimpsed in the teaser.