The UK entrant to the Eurovision Song Contest came last in the competition out of a total of 26 countries, earning just 16 points.

The contest was won by The Netherlands who earned a staggering 492 points in the Eurovision final.

Piers didn’t hold back on Good Morning Britain today as he laid into Michael over his performance.

However, Susanna Reid and Charlotte Hawkins did defend Michael as Charlotte said: “There wasn’t anything he could have done.”

But Piers couldn’t believe it as he questioned: “You don’t think a better song would’ve helped?”

The host continued: “This is where we’ve got to, where everyone says, ‘Oh, he did so well. He couldn’t have done any better, it was all down to Brexit. It was Brexit that was the problem’.

“No, it was a terrible song. Well done mate, you came last. You flew the flag for Britain.”

That wasn’t the end of Piers’ attack as he went on to insult Michael’s vocals.

“He [Michael] sings terribly. He would have not got past the first round of Britain’s Got Talent,” Piers added.

Despite Piers’ assertions, Michael did win singing competition All Together Now last year and also appeared as a contestant on The X Factor in 2014.

Following the defeat in Tel Aviv, Michael shared a message to Instagram to let fans know there was still “more to come” from him. 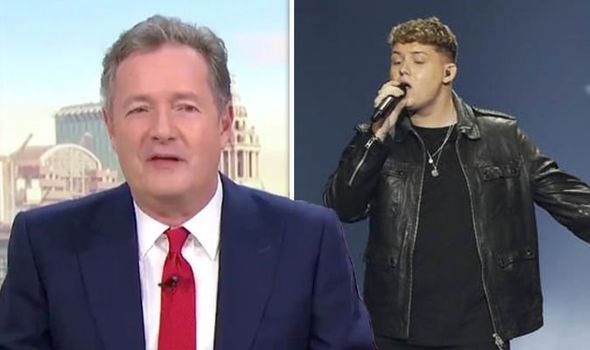 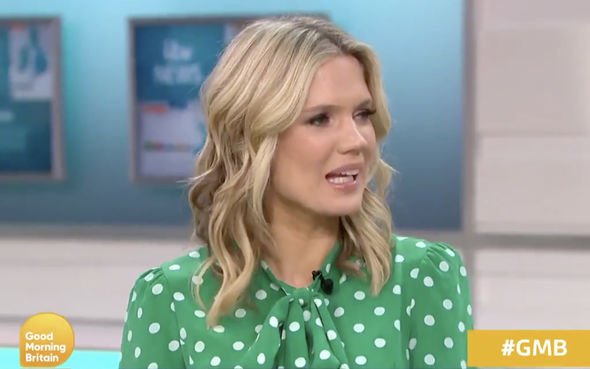 He wrote: “We absolutely f****g smashed it last night, regardless of the result! I’m so happy!!!

“We have worked so hard everyday for the past 4 months solid, I’ve made memories for a lifetime that I will treasure & made some really good friends from this & most importantly have the best family around me!

“We put everything into last nights performance and just had so much fun on that stage! There’s still a lot more to come – TEAM WORK MAKES THE DREAM WORK.

“Let’s keep climbing that chart we are number 16!!! This has been a dream come true.”

On the night, the UK’s Eurovision commentator Graham Norton extended his sympathies to Michael.

He branded the result as “really unfair” and said Michael “did not deserve” the result he got. 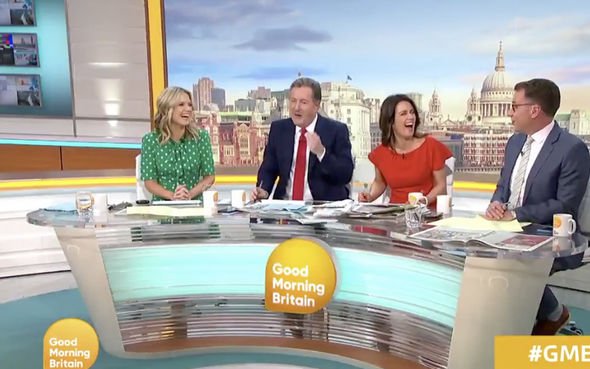 Speaking in a voiceover, Graham announced: ”I hope he’s not upset because he did all he could tonight, he really did.

“Our hearts go out to Michael and the whole team who worked so, so hard on the competition this year. You can’t fault his performance tonight.”

The TV host added: ”He absolutely did not deserve that result.

“It was really unfair, and I hope he’s OK… He’s got his mum and his Nan here, and we will all go and give him a hug later on.”