Good Morning Britain viewers tuned in to see Susanna Reid and Piers Morgan present today’s show and during the first hour of transmission, the latter launched into a rant about the use of the word t*t.

It comes after the show played a clip from Sunday night’s finale of Line of Duty which showed Detective Inspector Kate Fleming (played by Vicky McClure) tell a member of AC-3 to “p*** off”.

DI Michelle Brandyce (Laura Elphinstone) was told to “stop making a t*t of yourself and p*** off,” and viewers absolutely loved it.

Discussing the quick whip, Susanna asked whether or not the word “t*t” should have been bleeped out and Piers was quick to jump in and comment.

He said: “We apologise to anyone who’s offended for the word t*t. We are not allowed to use the word t*t at 6.21am and 17 seconds.

“We would like to apologise to anybody who was offended by the use of the word t*t.”

Kate Garraway who was reading the news on the show offered her opinion and remarked: “We could be referring to the bird?”

And Piers replied: “What do you call a Great Tit? No seriously. If one flies into your garden at 6.20am what do you say Susanna?” 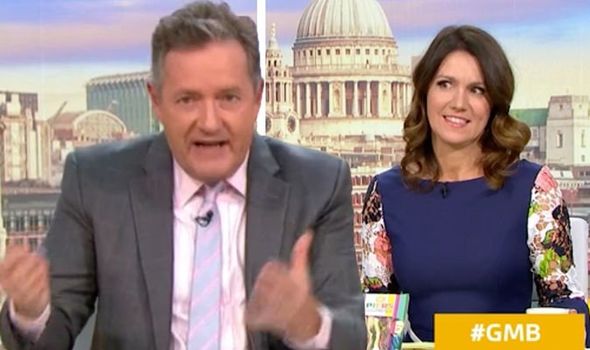 Kate joked: “There are a few around here.”

“It’s literally a name of a bird. There’s loads of Tits,” Piers continued.

It comes after yesterday’s show when Susanna ordered her co-star to let his feud with Meghan Markle.

After giving birth to her and Prince Harry’s first child on Monday, Piers claimed the former Hollywood actress had “ghosted” him.

The show discussed the possibility of the baby boy being called Piers and he responded by saying: “It might be her way of making it up to me, for ghosting me.” 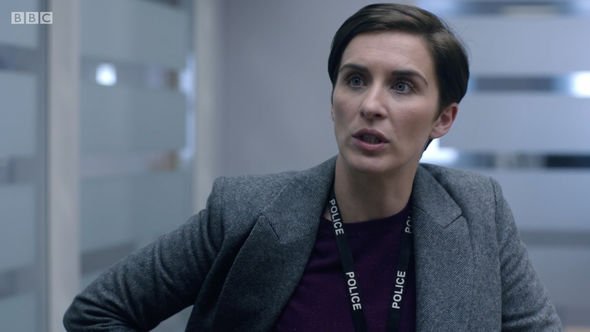 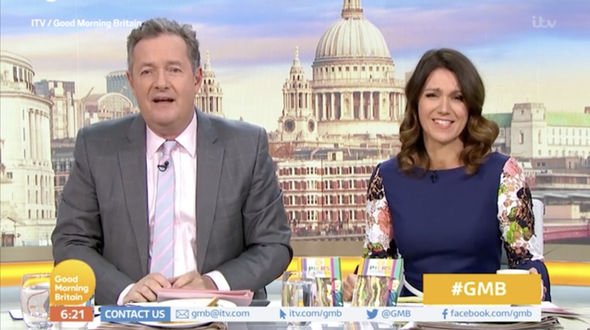 And Susanna was quick to shut him down and said: “Just because you went out for a drink she didn’t have to become your best friend, you need to let that go.”

Also on the show, Kate Garraway was mocked by Ben Shephard last week.

It came after Kate made reference to a recent interview she did whereby the mistook ‘naturalist’ for ‘naturist‘.

And Ben couldn’t help but tease her about her mistake.

Correcting herself, Kate said: “They said naturist. They confused naturalist with naturist, that’s the problem. And you’ve mocked me all morning for it!”

Good Morning Britain airs weekday mornings at 6am on ITV.