JACK Fincham's new love has been revealed as Connie O'Hara – and the pair sparked engagement rumours.

The 29-year-old shared a snap of his girlfriend at dinner wearing a sparkling ring after becoming a dad with another woman in January. 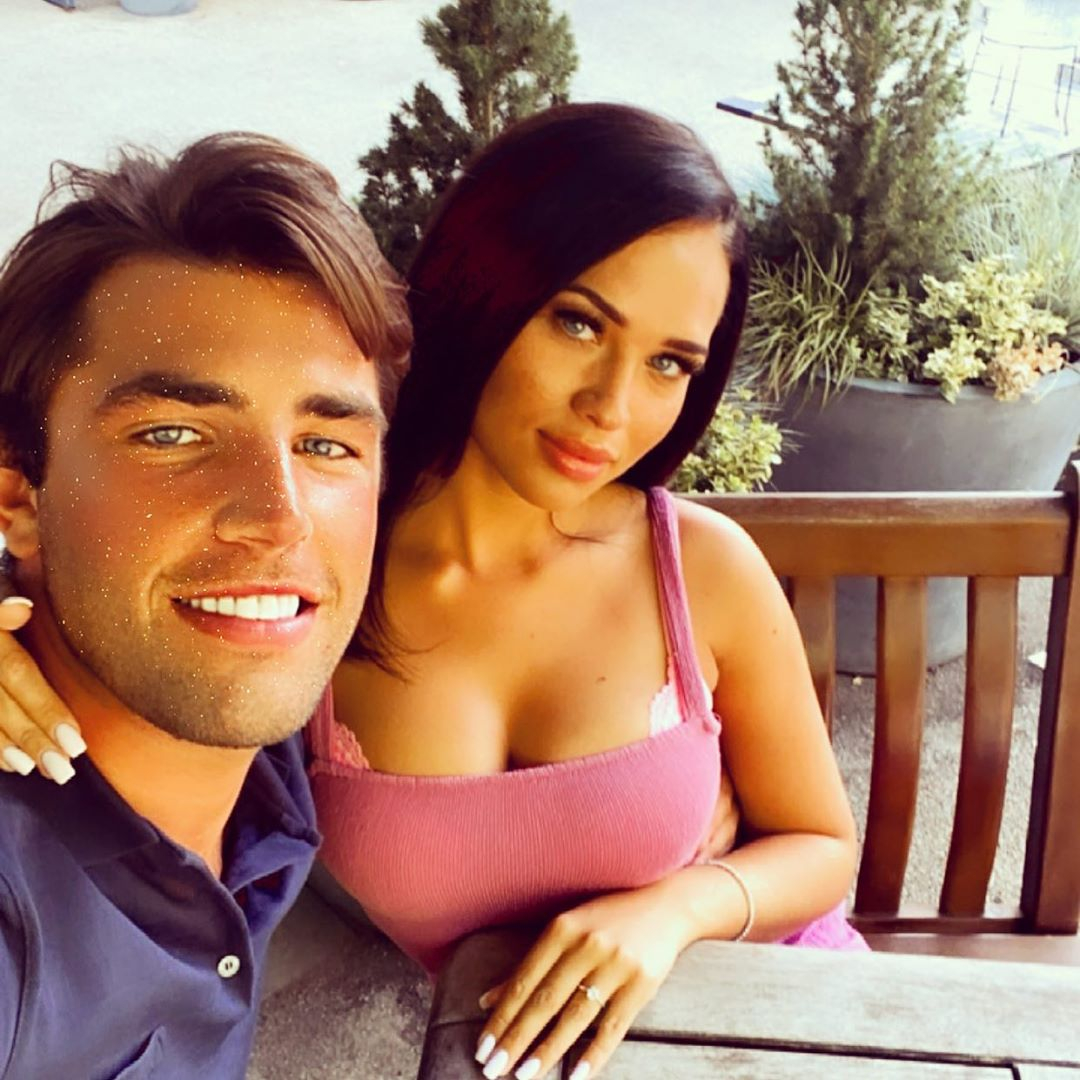 His followers quickly spotted the ring on her engagement finger, with pal and reality TV star Liam Gatsby writing: "Jeeeeeez my bro! Congrats!" alongside a ring emoji.

Attempting to explain the camera angle had been flipped, Jack said: "Bro it's the other camera. No engagement here."

But fans insisted it was her ring finger, with one replying: "Even with flip camera it’s still her left and left hand, therefore ring finger.."

Another added: "i thought I was going mad but it really is her left side! It’s impossible to think it’s her right, right?" 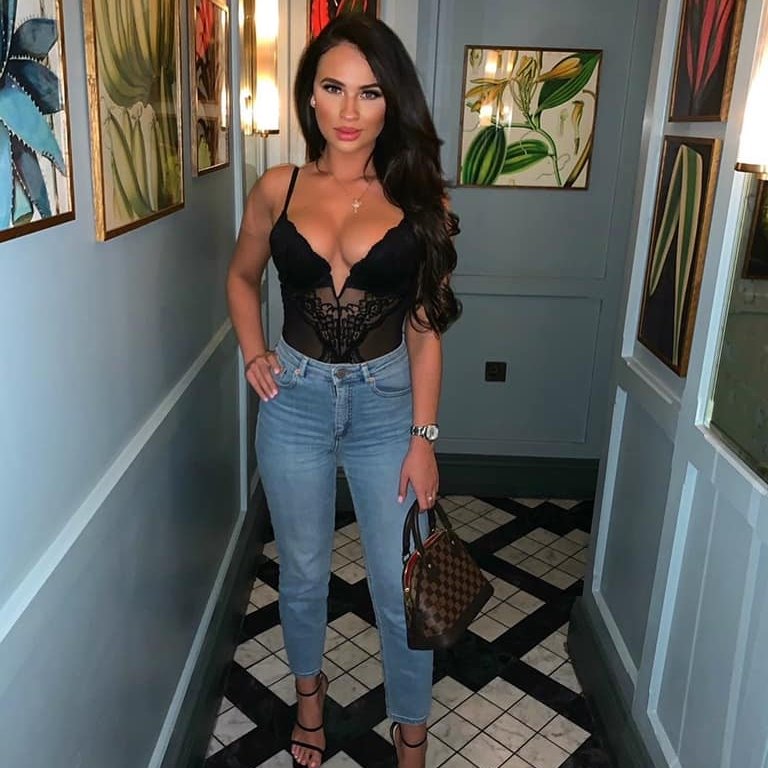 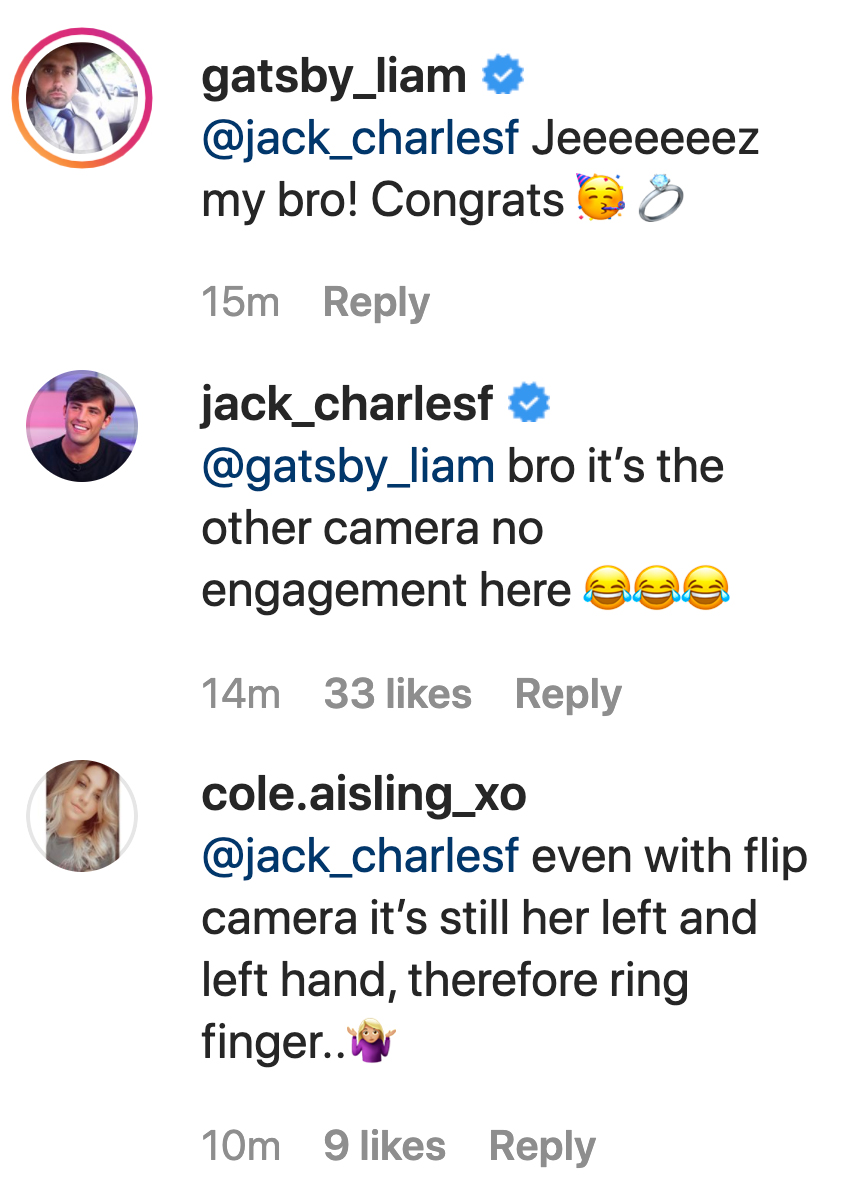 Jack stunned fans earlier this year when he revealed he had secretly been expecting a baby – nine months after splitting with his ex Dani Dyer.

The Sun revealed he had a fling with 29-year-old health compliance officer, Casey Ranger, just weeks after his break up with the Love Island star.

Although they had broken up by the time baby Blossom was born, Jack insists there's not a "better person to co-parent with".

He's now dating Connie who Jack chose not to tag in the picture. She keeps her Instagram account private. 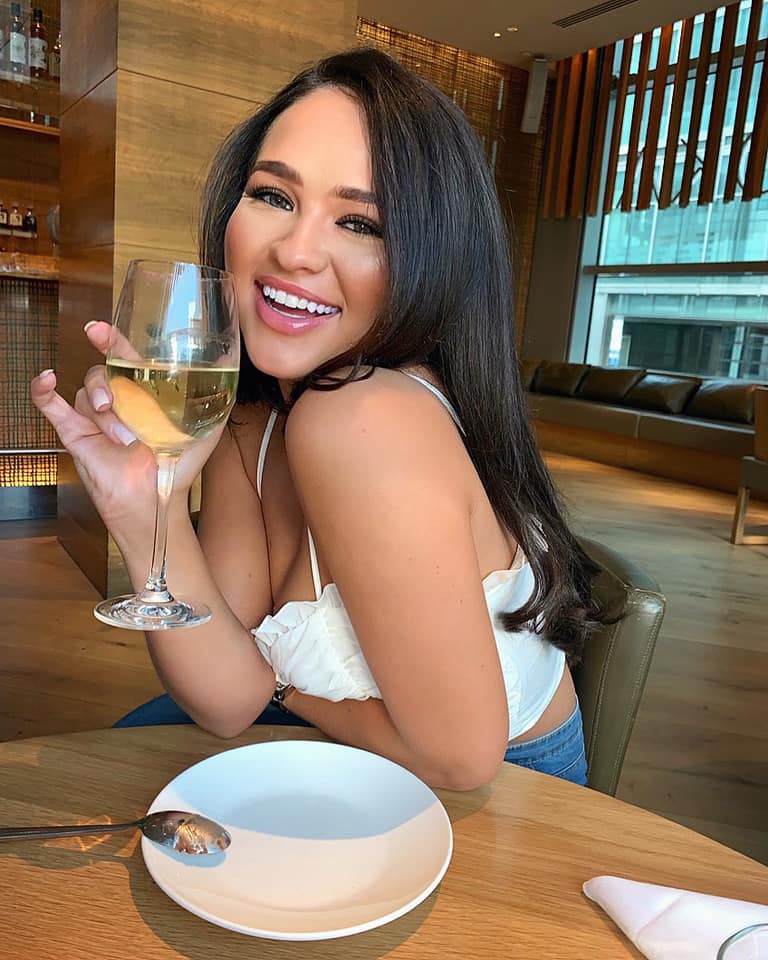 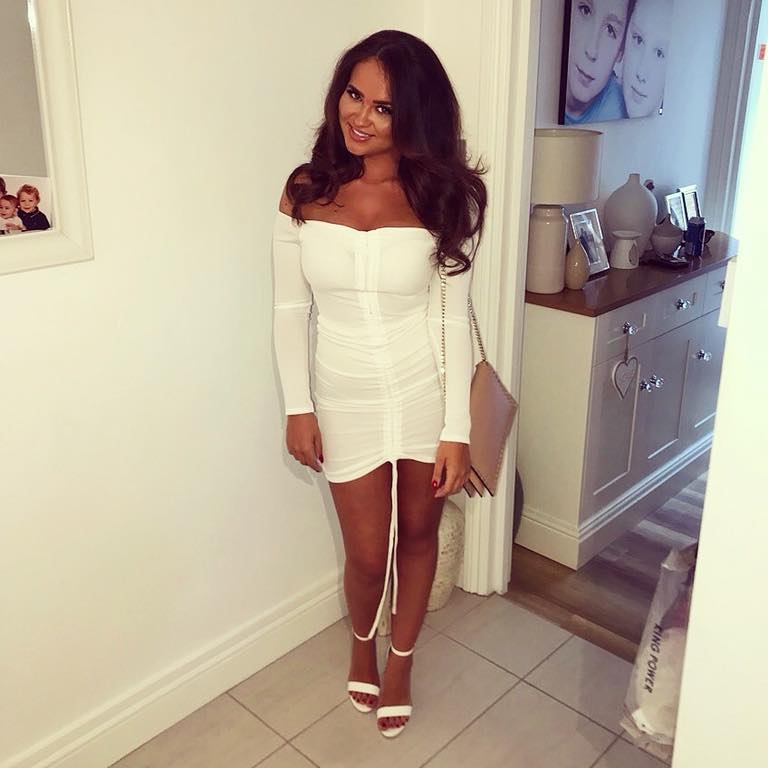 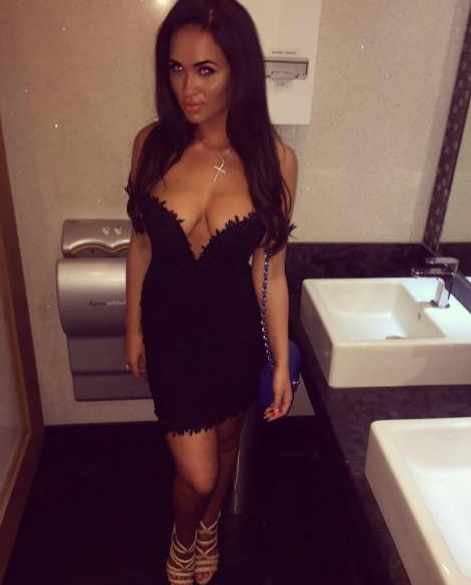 Jack's engagement tease comes as Dani Dyer announced she is pregnant with her first child with boyfriend Sammy Kimmence.

Sharing a photo of them together holding up a scan, Dani captioned it: "Little bubba can’t believe you are going to be ours.

"Me and Sammy are so excited to start this next chapter in our lives, feel so lucky and grateful.. 2021."