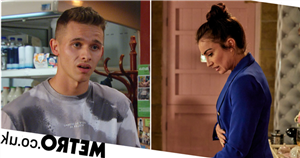 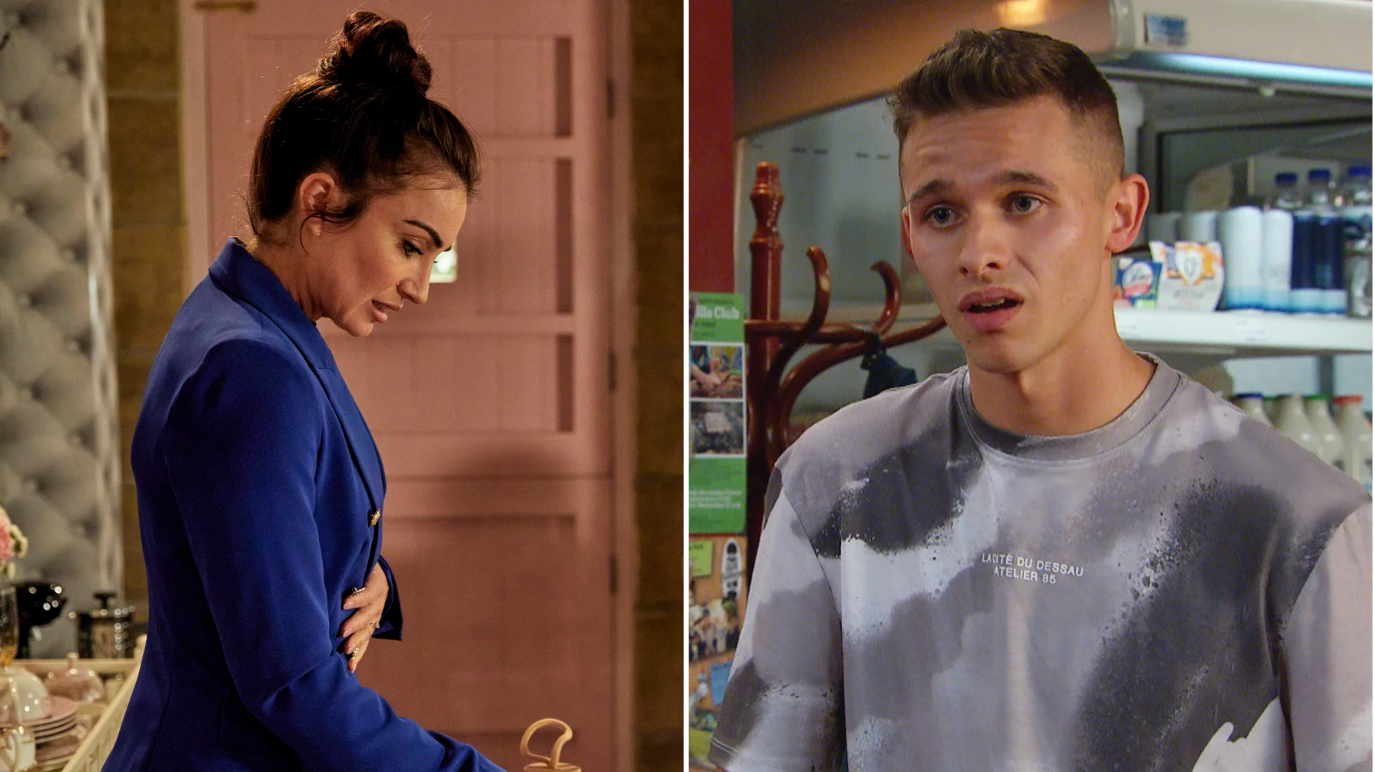 Jacob (Joe-Warren Plant)’s worst nightmare comes true in upcoming Emmerdale episodes when he discovers that his mum Leyla (Roxy Shahidi) is back on drugs.

Leyla’s life was torn apart when she became addicted to cocaine. Her drug use eventually led her to have a heart attack, and after this she agreed to go into rehab.

While rehab seemed to put her back on an even keel and she felt more in control of herself, her relationship with her husband Liam (Jonny McPherson) didn’t recover from the lies, deception and mistrust and they were unable to reconnect when she returned home.

Future episodes see her once again struggling with her workload at Take A Vow, as well as with the sadness she feels following the breakdown of her marriage – particularly when she hears that Liam and Bernice (Samantha Giles) had a bit of a moment at Christmas.

The final straw is when a potential client pulls out of a contract. Leyla’s had enough and she reaches for the phone number of her old dealer, Callum.

Following this, Jacob makes a shock discovery as he pops in to see his mum – and finds her with the drugs she’s just bought.

Jacob is determined that Leyla won’t go down the path she previously followed that almost claimed her life. He decides he has to do something decisive and comes up with a plan.

Will his plan work? Or could Jacob be about to take a massive risk for Leyla’s sake?