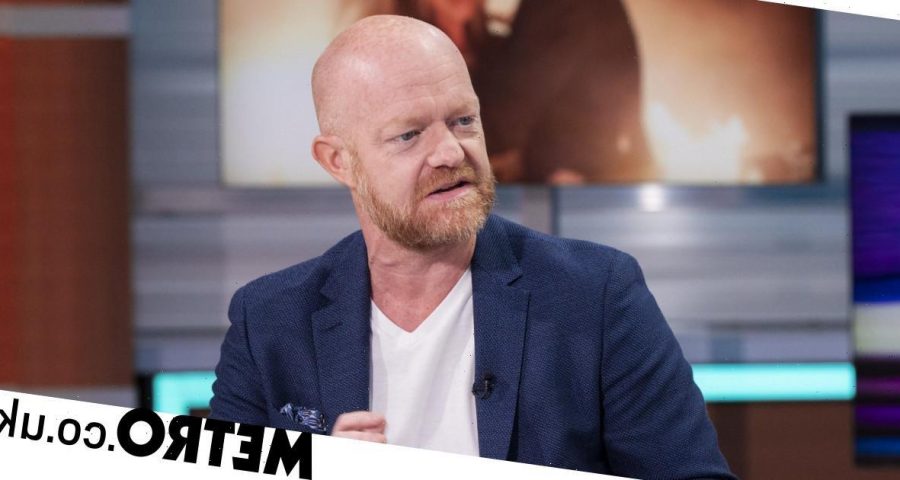 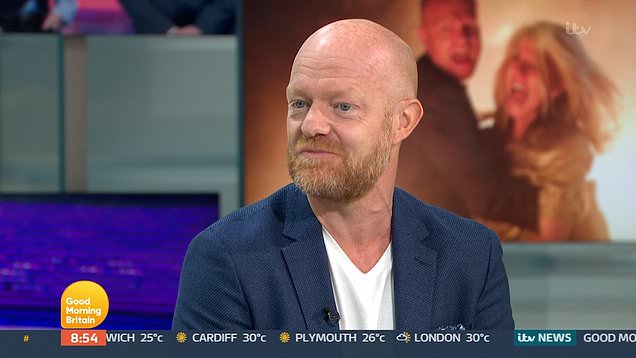 Jake Wood is raring to go into the I’m A Celebrity…Get Me Out Of Here! jungle and has suggested that 2021 could be his year.

From August 3 the former EastEnders star is appearing in the play 2:22 A Ghost Story at the Noel Coward Theatre in London, alongside co-stars Lily Allen, Julia Chan and Hadley Fraser.

On Good Morning Britain on Wednesday he revealed that he is going be free later this year once the play the play has finished its run.

Given the time I’m A Celebrity usually gets going the dates appear to line up very nicely.

Jake, who played Max Branning on the BBC soap, is more than happy to travel to either Wales or Australia to get involved.

Good Morning Britain host Ben Shephard asked the actor about his plans for the last part of the year.

‘Will you be finished in time to go to the jungle if the call comes in?’ he said.

Kate, who was a contestant in 2019, very vocally noted that the end date would leave the star free to become a camp mate, and added that he should ‘give it a go’. 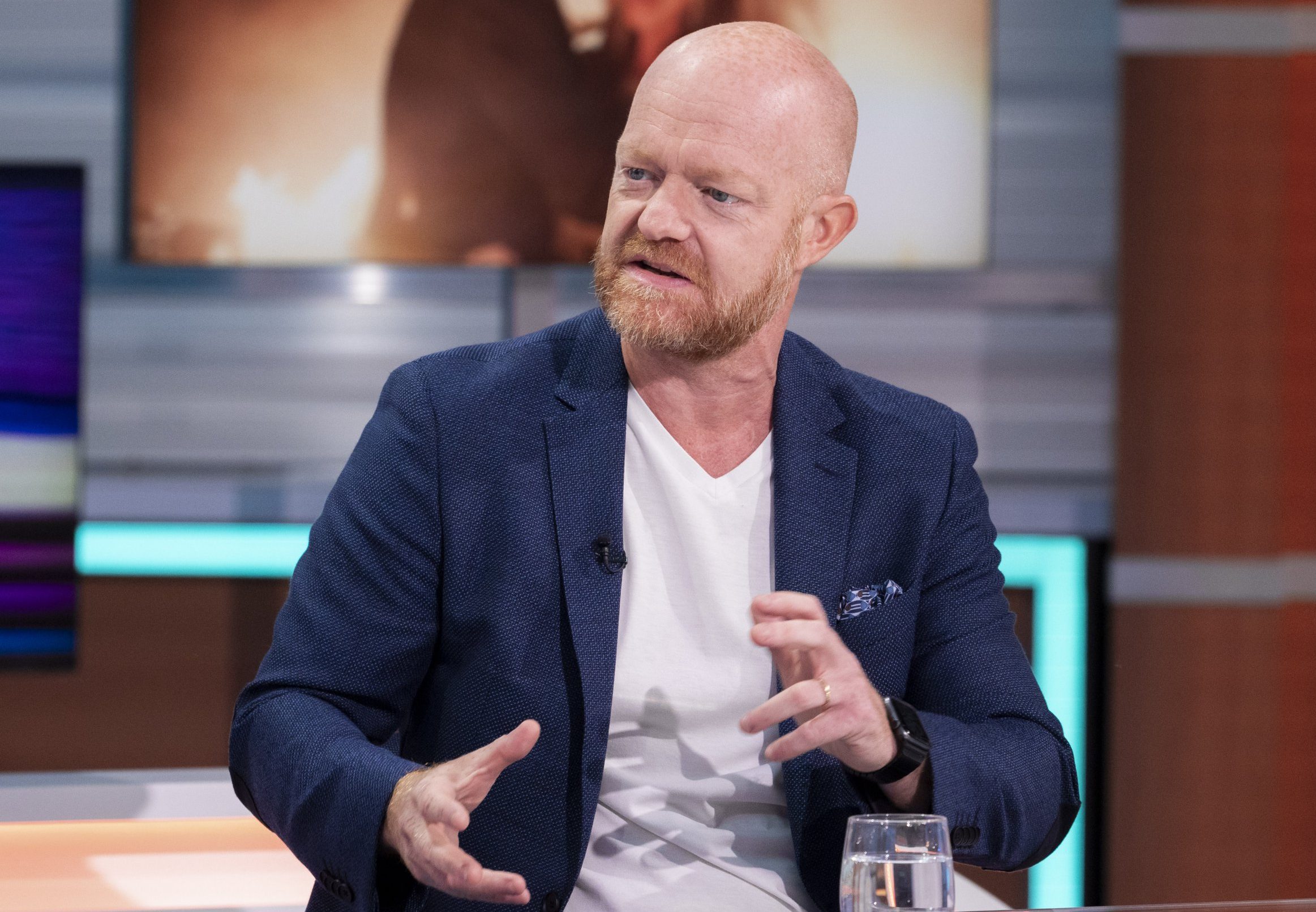 He went on: ‘I’ve made no secret of that, I’d love to do the jungle. We were talking about it in the break, Kate.’

Asked if he would rather go to Australia or Wales (where the series was relocated to last year after the pandemic put a halt to travel) the actor said he didn’t mind the location, adding: ‘Either-or. Bring it on.’

It comes after reports he is already ‘in talks’ with show bosses about signing up for the 2021 series.

‘He thinks it would be a great challenge for him and he has of course seen how well other EastEnders stars have done on the series,’ a source told The Sun.

Jake’s final EastEnders scenes aired in February, as Max decided to quit Albert Square for good having found out that he didn’t stand a chance with Linda Carter (Kellie Bright) and his family advising him to make a clean break.