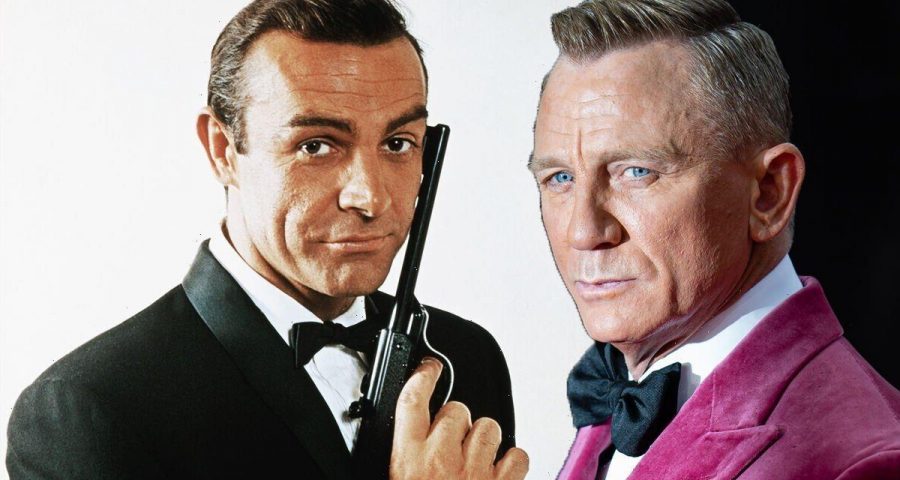 At the moment, the hunt for Daniel Craig’s replacement is on. The James Bond star has played 007 for 15 years across five films, but his time has now come to an end. After No Time To Die, his tenure is up. He now joins the ranks of former Bond stars including Pierce Brosnan, Sean Connery, Roger Moore, and Timothy Dalton.

But apparently, the Bond bosses also tried to get Mel Gibson on board decades ago – however, the actor couldn’t commit to the epic role.

Gibson has had a powerful and varied career over the decades. He starred in Braveheart and the Mad Max Series, as well as some smaller hits such as Signs, Lethal Weapon and The Expendables.

Well, in the 1980s, Cubby Broccoli – the executive in charge of the Bond series – approached the actor to play 007.

It was around 1981, so the actor would have been replacing either Roger Moore or Timothy Dalton.

Gibson recently confessed: “I got offered the James Bond movies when I was like 26, which is like 40 years ago, okay? And they said: ‘Hey, we want you to be the next James Bond.'” 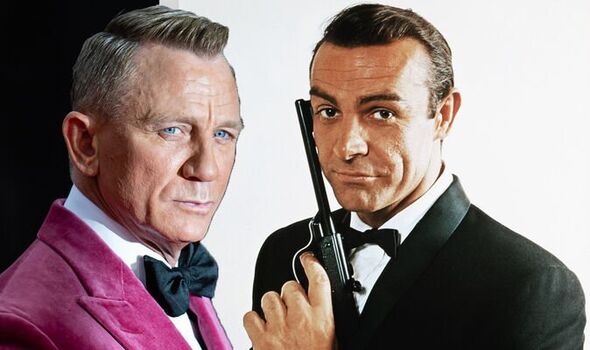 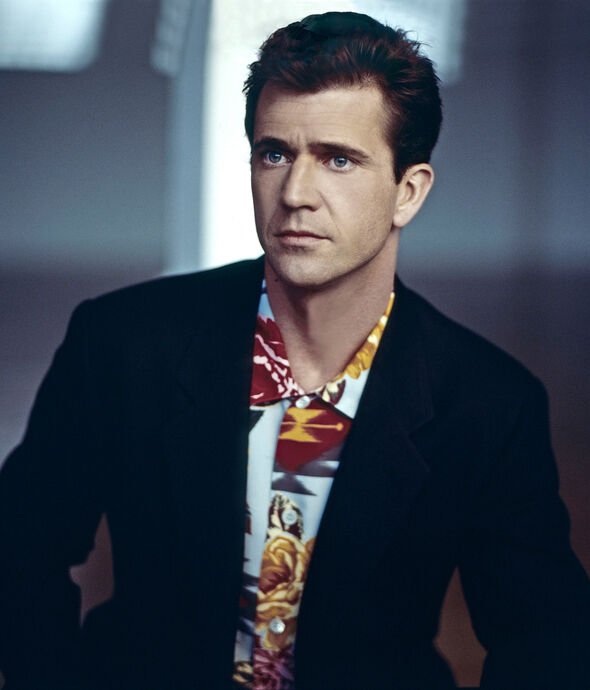 Gibson confessed he “thought about it” at the time. But it was his work with director Peter Weir that persuaded him otherwise.

He also noted that the thought of Sean Connery was a major turn-off for the role.

Gibson said: “I was in Australia … And I did think about it, and I sort of turned it down… Because I thought, look what happened to poor Sean [Connery], he got stuck there for like three decades.” (Via Joblo)

He’s certainly not wrong. Connery hit the big screen as 007 in 1962 and subsequently bowed out five films later in 1967. But he was drawn back in just a few years later for 1971’s Diamonds Are Forever. 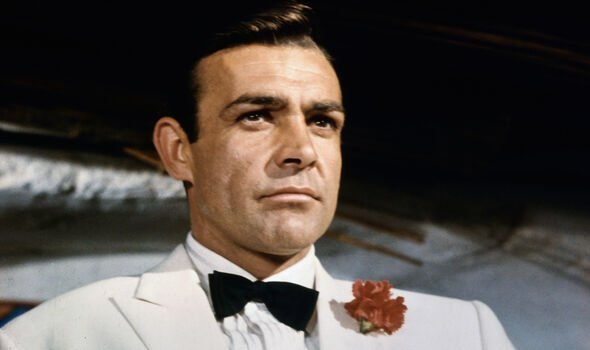 Mel Gibson's handler cuts off interview after Will Smith question

That was not the end of it for Connery, however. He played the hero one more time over ten years later in 1983’s Never Say Never Again.

The film was an unofficial adaptation of an original Ian Fleming 007 book and marked the final time the Scottish actor played James Bond.

Still, it would have been very interesting to see Gibson play the suave and sophisticated Bond on the big screen. The actor has previously taken on such crime-fighting roles as Riggs from the Lethal Weapon franchise – but how would his 007 have fared?

Craig was praised in 2006 when Casino Royale hit cinemas for being a more brutal and realistic version of the character.

Gibson and his Riggs-esque acting may have ushered in this era of Bond brutality a little earlier than Craig’s version of the hero.

Otherwise, would he have been the cool, calm and collected type of 007 just like Moore before him?

Either way, Gibson is no longer in the running to be Bond, and has not appeared in one 007 film yet.

Instead, a number of major Hollywood stars are in the running to become the new-and-improved James Bond after Craig.

The Bond odds are ever-changing, but Ladbrokes’ latest slate has Henry Cavill at the top of the running with a staggering 7/4.

Just behind him is the Bridgerton heartthrob Regé-Jean Page, who has a powerful 7/2.

Fan favourite Idris Elba is just behind him with 4/1, while Tom Hardy is just beside him with 5/1.

Ladbrokes’ Alex Apati said: “Henry Cavill has pulled even further ahead in the latest Bond betting after plenty of punter interest over the weekend.”