James Bond has met many women in his various adventures all over the globe. For actresses, being a Bond girl was one of the biggest honours any movie franchise could offer. Dame Diana Rigg, who sadly died in news just out, played the only Bond girl to become a Bond wife – but what happened to her?

Dame Diana Rigg starred in On Her Majesty’s Secret Service, the only Bond movie to star Australian actor George Lazenby.

In the 1963 novel, she is born Teresa Draco and is the only daughter of a Corsican crime boss, Marc-Ange Draco.

After her mother’s death Teresa was sent to boarding school, but went by Tracy as she was ‘no saint.’

Soon, she became involved in various scandals, losing her allowance from her father, and decided to marry Italian count Giulio di Vincenzo, who married her only for her money. 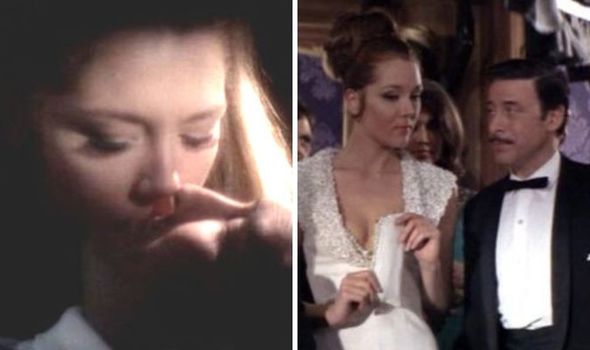 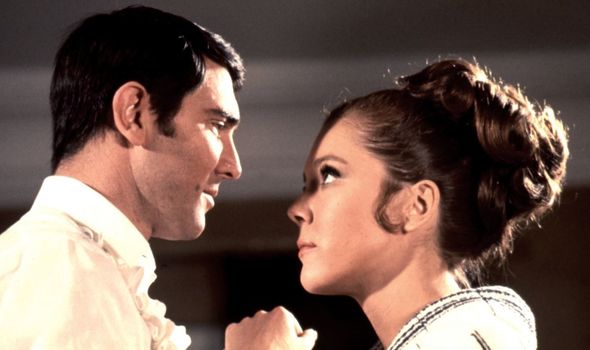 He left her desolate after stealing her money and beginning to have affairs with various mistresses, though he eventually died in a car accident.

Tracy had a child with di Vincenzo but the child died of meningitis, leaving her suicidal, only to be saved by James Bond in her grief.

She and Bond begin a relationship and soon, Marc-Ange is desperate to have him as a son-in-law, and offers him resources to do whatever he desires. 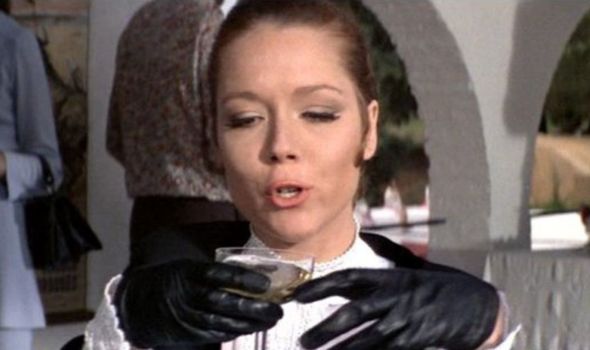 Using Marc-Ange’s resources, Bond is able to track down Blofeld while he goes on his own journey as well, falling in love Tracy as they continue their relationship.

Eventually, he decides to marry Tracy and the pair wed in Germany at the end of the 1969 movie version.

However, this is where tragedy ends their romance, as Blofeld and his henchwoman, Irma Bunt, shoot at Bond and Tracy as they leave on their honeymoon.

Tracy is killed in the attack, showing how dangerous it is to get too close to 007. 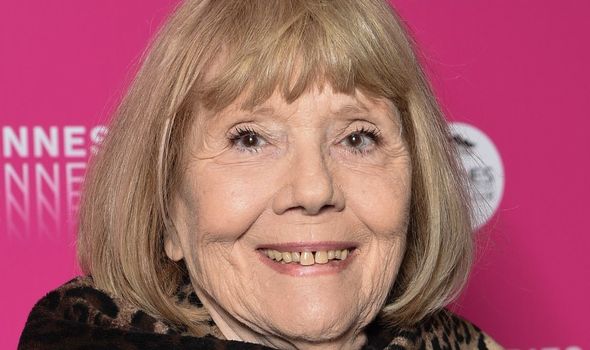 Tracy is an important character for Bond as she allows him to love again, with his first love, Vesper Lynd, also dead and buried.

At the beginning of the book, he goes to visit Vesper’s grave, and so Tracy is, again, a renewed hope for Bond to find true love.

Sadly, this was not to be the case for him, as Tracy too was taken from him much too soon.

On Her Majesty’s Secret Service was the only film which starred George Lazenby, after which Sean Connery returned to the role.

In the 1969 movie the role of Tracy was played by Dame Diana Rigg, who had already found fame as Emma Peel in The Avengers.

She went on to play Olenna Tyrell in Game of Thrones, but is also a lauded stage actress, having made her debut with the Royal Shakespeare Company in 1959.

She was given a damehood by Queen Elizabeth II for services to drama in 1994.