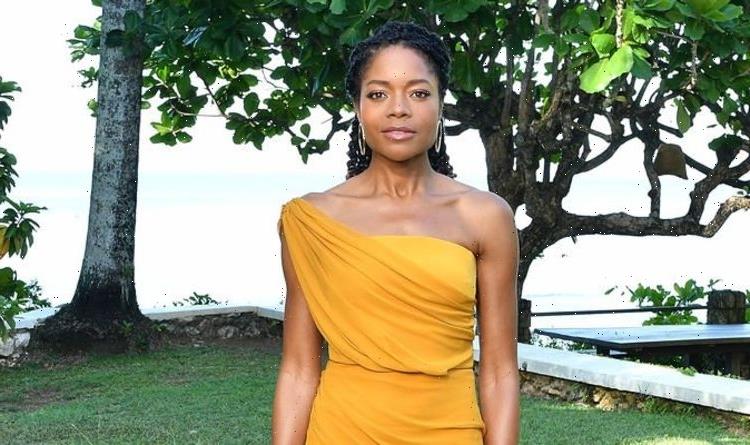 The star makes her third 007 film appearance as secretary to MI6 boss M in No Time To Die, Daniel Craig’s final outing as the spy. The 45-year-old said it is a “privilege” to play a role showing female strength. She told Radio Times: “Growing up as a black woman, on-screen images and representations were so few and far between, so to play such an intelligent and capable woman who can inspire other women – and young women – is hugely important.

“It’s a role I have always wanted to play and it has meant so much to me.

“The film is part of British culture and that’s why it’s so influential. To play a role that shows the strength of women is a privilege.”

She said the strength of women on and off screen had changed the industry since the start of the Me Too movement.

Naomie added: “After decades of abuse of women within the film industry, there has been a complete culture shift, over…a matter of five years. Now you get producers at the start of a shoot saying, ‘There will be zero tolerance of any bullying or harassment here’. It’s a completely different environment.

“I can’t credit myself with being part of it but I’m proud of coming into this profession, setting my own standards and sticking to them.”

Naomie, from north London, starred as witch Tia Dalma in the Pirates Of The Caribbean films and earned nominations at the Oscars, Baftas and Golden Globes for 2016 coming-of-age film Moonlight.