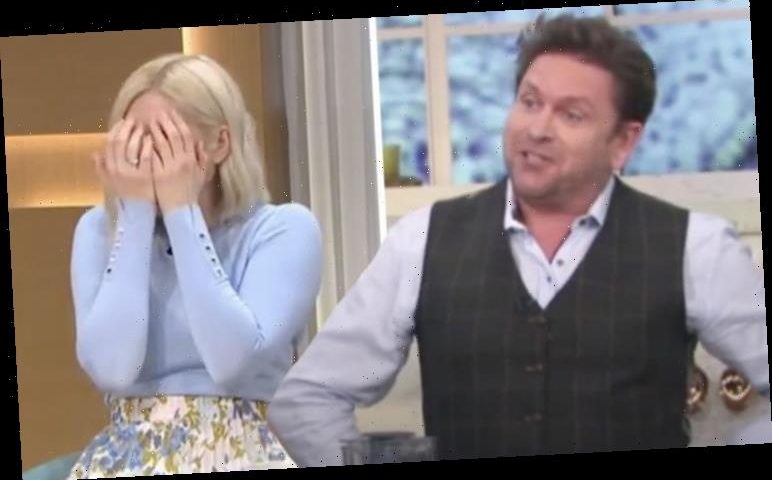 This Morning: Holly asks James Martin about his fish fingers

James Martin was cooking two dishes on This Morning earlier today, a fish finger sandwich and a chocolate pudding. Presenter Holly Willoughby was intrigued by the former item and asked the chef whether he was using frozen fish fingers or making them from scratch. And when James explained he would be showing viewers how simple and easy it was to create homemade fish fingers, he joked with Holly and Phillip Schofield about “wasting eight minutes of his life” when he could’ve just defrosted the item instead.

Phillip explained what was coming up on the show and said: “James Martin is serving up both sweet and savoury with his fish fingers and chocolate puddings – not at the same time?”

“Not at the same time!” James replied. “We’re going to be doing fish fingers, we’ve got some beautiful fresh fish that’s just come in -”

“I don’t know how you fill eight minutes with just taking them out the freezer, we could wait for them to defrost,” Phillip suggested. 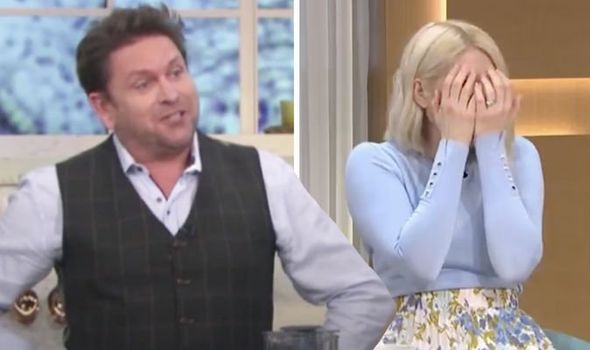 “And then I’m going to do a microwaved sponge!” James continued to joke as Holly put her head in her hands in embarrassment.

“Quite right, quite right, as you were. Thank you James. Also today -” She commented and James muttered: “Good start to the week isn’t it?”

Later on in the show, after This Morning viewers were shown how to get the best homemade fish finger sandwich, James concluded the segment by suggesting they could always use frozen fish fingers instead and joked: “I feel I just waited 8 minutes of my life!”

Midway through Monday’s edition of the popular magazine show, Phillip and Holly recapped what was left to come and when they crossed over the James in the kitchen he told them: “I’m just debating whether I’ve wasted 26 years of my life between the frozen fish finger and my one.”

“What did you decide?” Holly asked and he said: “I’m okay for another 26 years.” 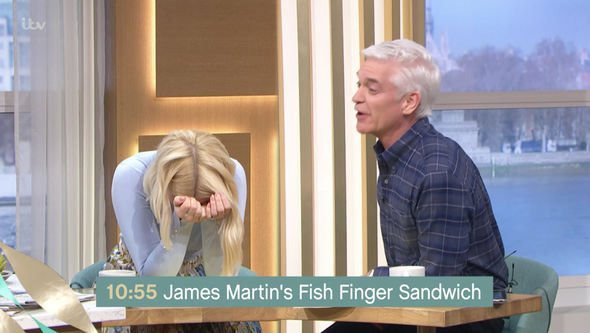 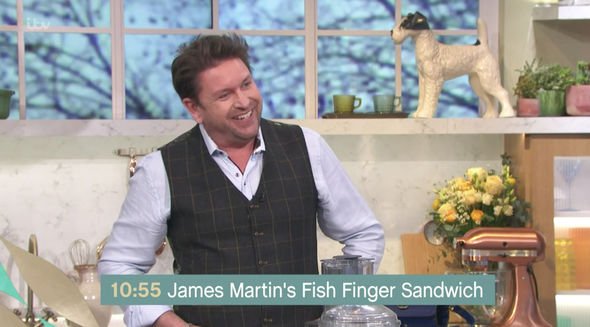