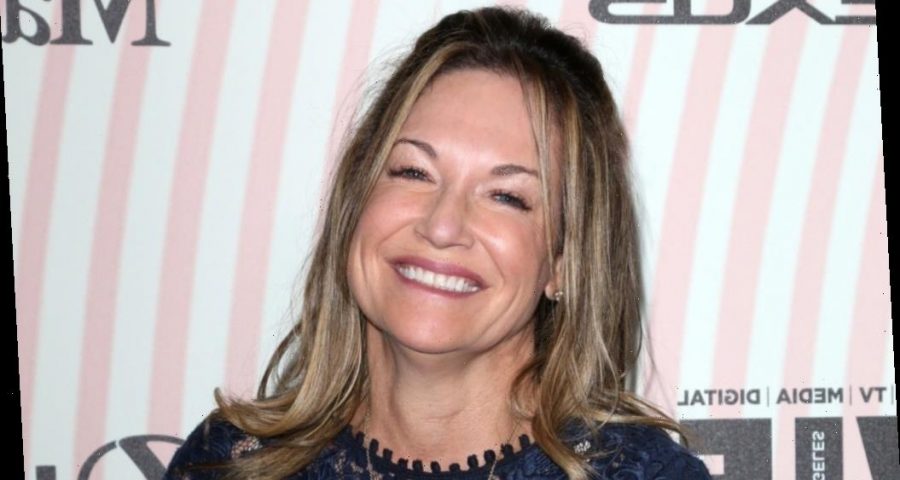 Refresh for updates… Pioneering TV executive Jamie Tarses is being remembered in Hollywood today as a “fun, funny, brutally honest” and a “driving force” in some of the most beloved television series of a generation.

“She changed my life,” tweeted Kristen Johnston, star of NBC’s 3rd Rock from the Sun who said Tarses was a “huger early network supporter” of the 1996-2001 sitcom, adding that the exec “became 1 of my dearest friends. A trailblazer for women in the TV industry & an all-around beautiful, fun, brilliant person.
Chances are, she was the driving force behind your favorite show.”

Tarses died today from complications following a cardiac event last fall. She was 56.

Adam Pally, who starred in the Tarses-produced Happy Endings on ABC, tweeted, “Jamie Tarses was an asskicking beauty who beat up TV so bad that she was running NBC by age 32, IN THE 90’s!!! She was fun, funny, brutally honest, stylish as all hell, took no shit and fought crazyhard for the things she believed in, me included thanks Jaime.”

Constance Zimmer, the Shameless actress who played movie exec Dana Gordon on HBO’s Entourage, credited Tarses as “one of the inspirations” for the character. “She was a force and broke some of the first glass ceilings,” Zimmer tweeted.

Deadline will update this post as additional tributes arrive.