JANE McDonald has come under fire for condoning elephant rides on her tour of India for a Channel 5 show.

The actor and animal rights activist, 56, was not seen riding an elephant but appeared to recommend riding one up a steep hill when she visited Amer Fort in Jaipur. 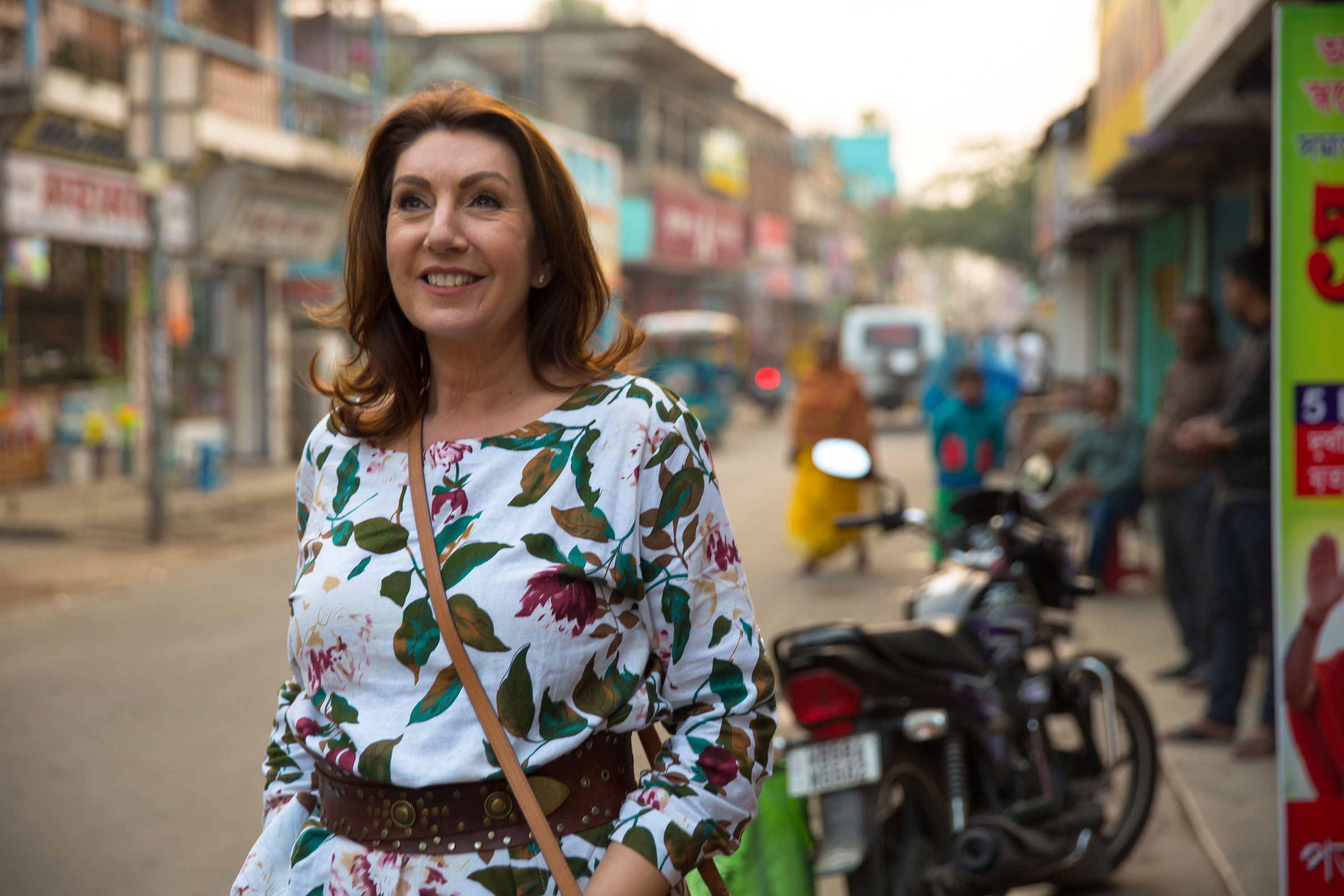 Channel 5 has since been besieged with complaints over its BAFTA-winning show Cruising with Jane McDonald that aired on Friday night.

The star, who rose to fame in 1998 on BBC show The Cruise, tells viewers the Indian government takes care of elephants when she spots them on the street on the way to the tourist attraction.

The presenter and singer says on the show: “Nowadays there are government guidelines for how elephants are treated and cared for.

“It’s a steep walk up the hill to get to the fort so I would definitely recommend." 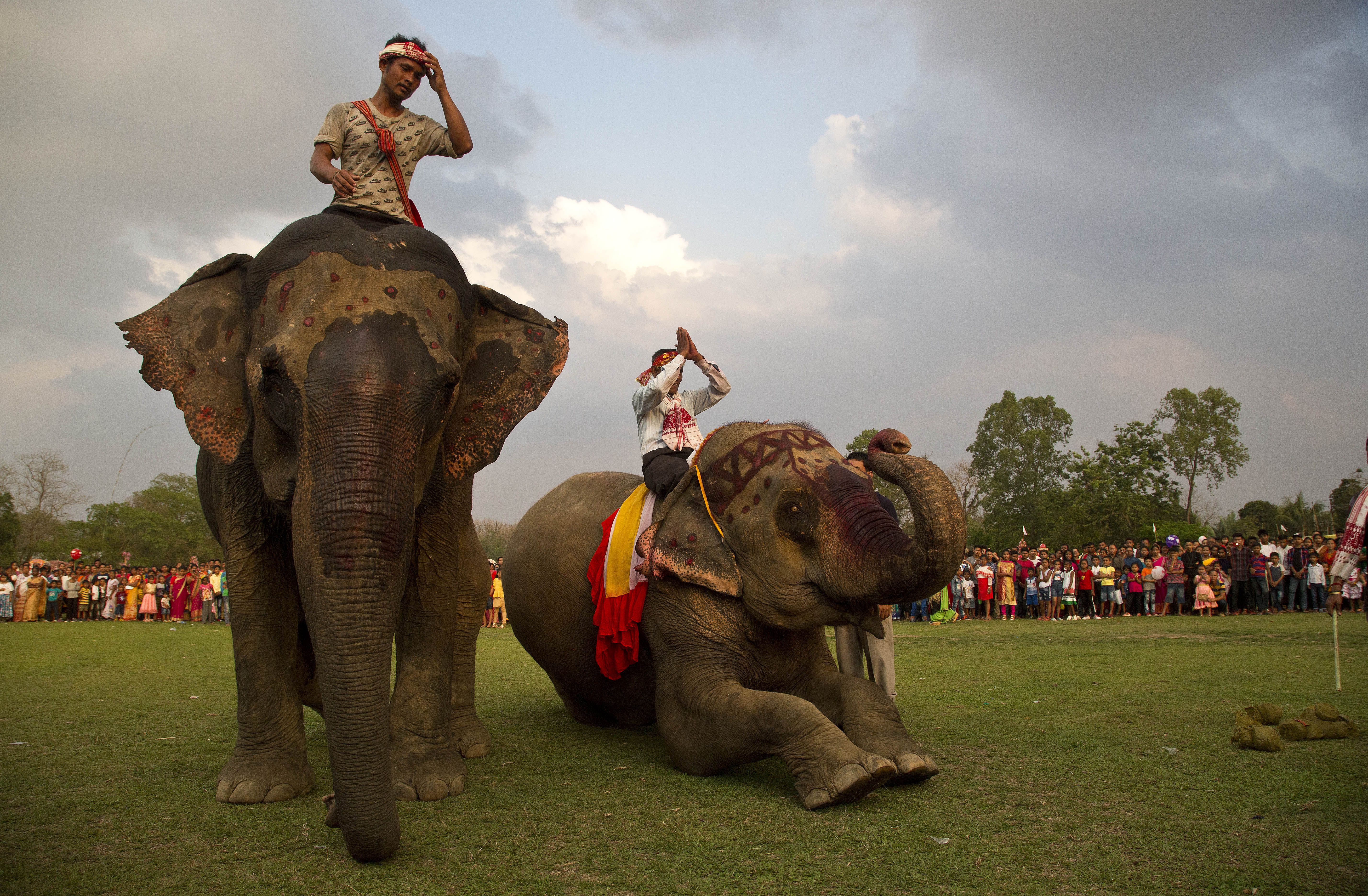 Jane has since responded after the backlash and explained said: "The programme could have been a little more clear. I was not recommending elephant rides at all, which I find a horrible abuse of animals.”

Audrey Gaffney, of Ethical Bucket List, which launches next month, told The Mirror: “It is disappointing to see, yet again, a primetime show promoting elephant rides.

“There is no ethical way to ride an elephant, they are not designed to carry weight on their backs. 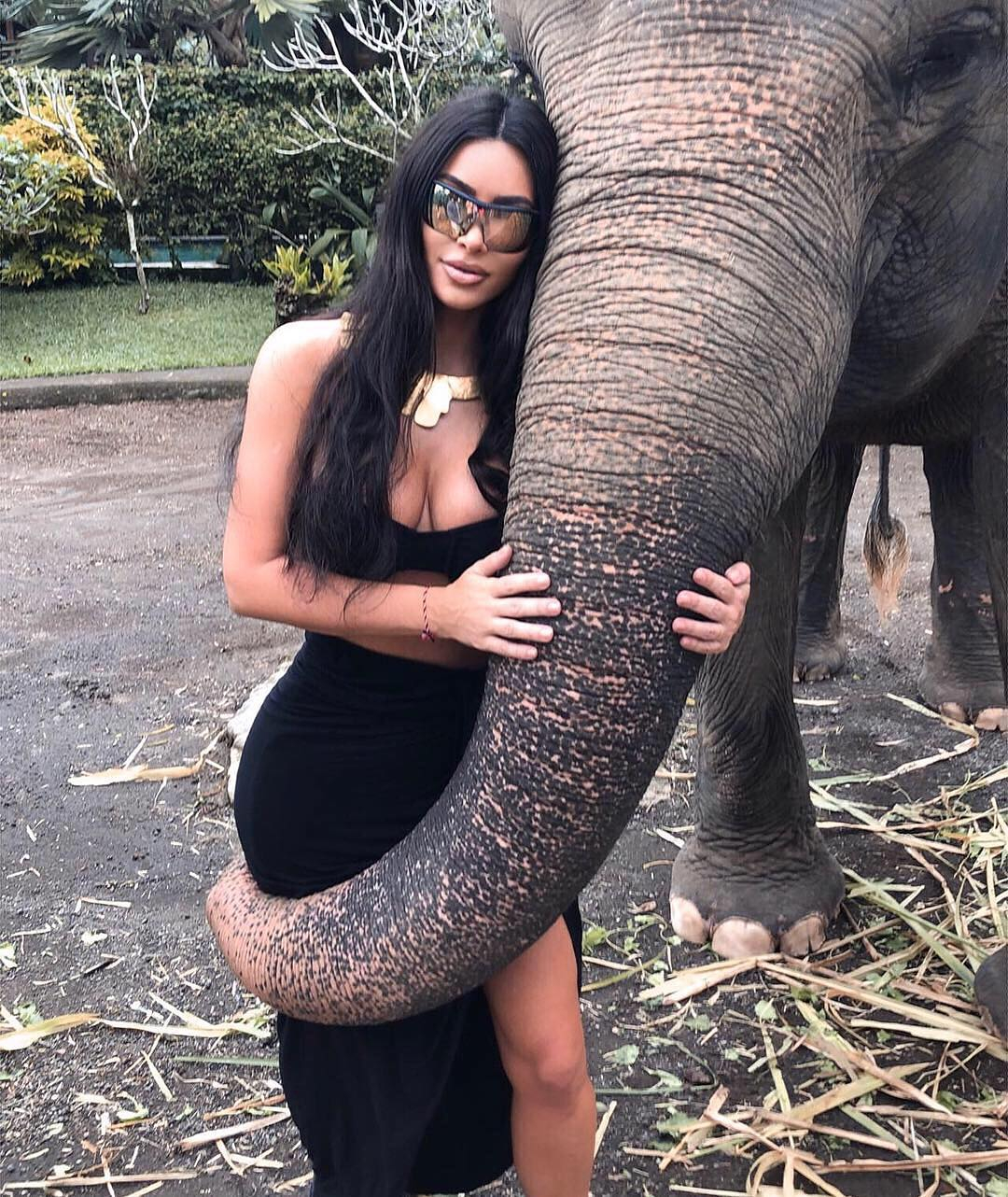 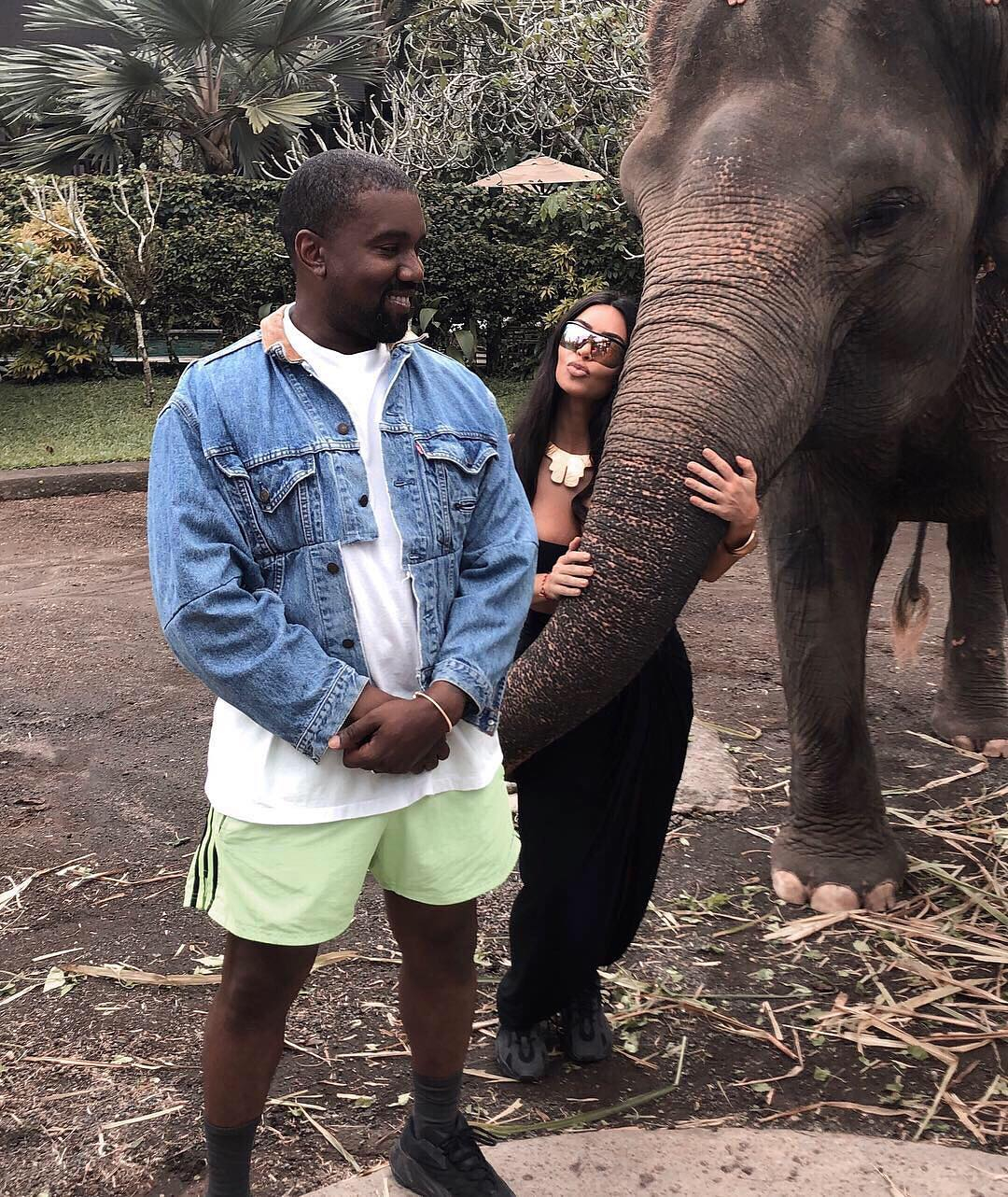 “They are taken from their mothers as calves, subjected to a cruel ‘breaking’ training and denied appropriate vet care, exercise, nutrients and water.

“Elephants are expected to stand for hours without shade and denied food and water as they don’t urinate or have bowel movements in front of tourists.

“It is disappointing Channel 5 failed to provide the true nature of this attraction.”

It comes after Kim Kardashian and Kanye were slammed for sharing holiday snaps of ‘mistreated’ elephant at Bali sanctuary.

She was called "disgraceful" for sharing a photo of herself standing next to an elephant being ridden by a sanctuary worker.

Her post is captioned: "Missing Bali! and the amazing elephant sanctuary."