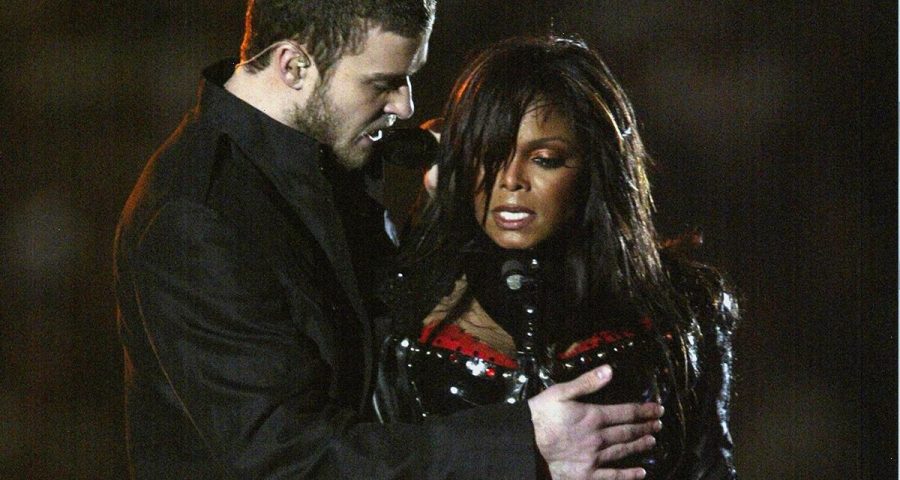 ”Malfunction: The Dressing Down of Janet Jackson“ premieres simultaneously on FX and Hulu on Nov. 19 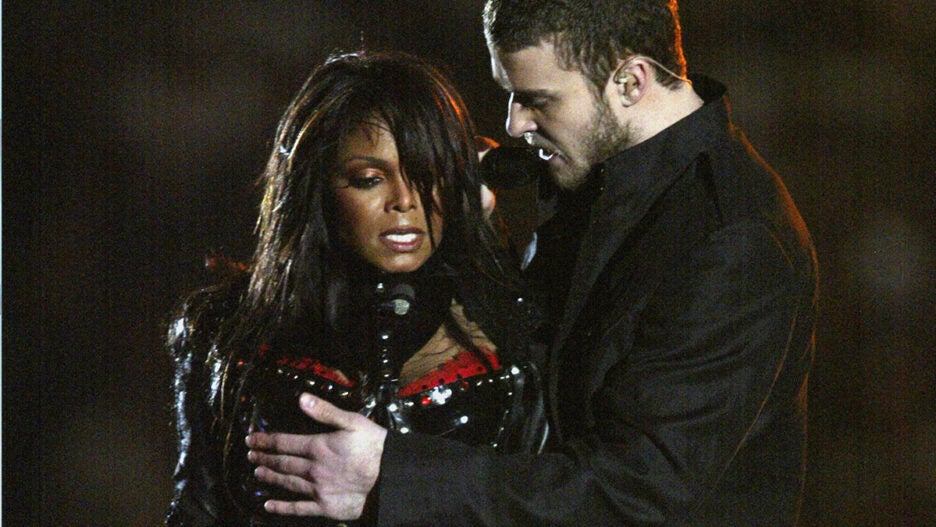 Janet Jackson’s 2004 wardrobe malfunction during the Super Bowl halftime show is getting the documentary treatment from FX and Hulu as the next film from “The New York Times Presents” banner.

“Malfunction: The Dressing Down of Janet Jackson” will premiere Friday, Nov. 19 at 10 p.m. ET simultaneously on FX and Hulu. 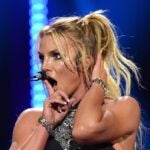 The official logline for “Malfunction” is as follows …

In 2004, a culture war was brewing when the Super Bowl halftime show audience saw a white man expose a Black woman’s breast for 9/16ths of a second. A national furor ensued. “If the culture wars could have a 9/11, it’s February 1st, 2004,” said one observer. The woman was Janet Jackson, and her career was never the same. The man was Justin Timberlake; his stardom only grew. The New York Times examines the racial and cultural currents that collided on the Super Bowl stage, and explores how the incident impacted one of the most successful pop musicians in history.

The upcoming documentary will feature rare footage and interviews with several people who were at the controls that night in Houston — including NFL and MTV executives — to reconstruct an incident that rocked the country, and explain how it shaped culture in the decades to follow. With new reporting by The Times, as well as insights from music industry insiders, cultural critics and members of the Jackson family, the film illuminates the extraordinary fallout, and former CBS executive Les Moonves’ role in it.

“Malfunction: The Dressing Down of Janet Jackson” is directed by Jodi Gomes (“The Jacksons: A Family Dynasty”) who also serves as a Producer.