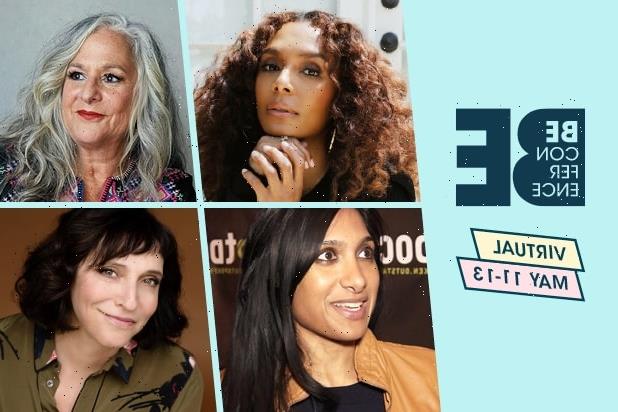 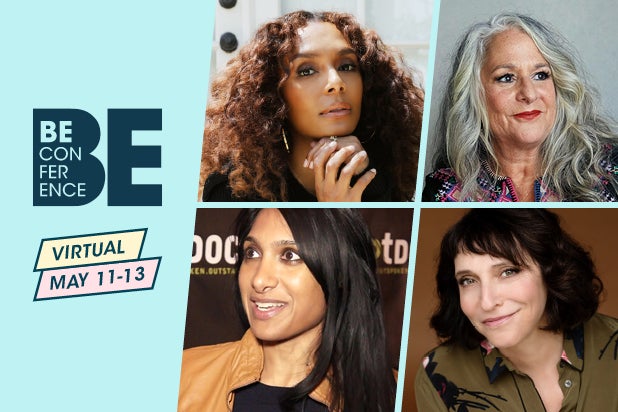 During Day 2, Mock, Kauffman, Bier and Patel will join TheWrap’s founder and editor-in-chief Sharon Waxman for a discussion titled “Script to Screen: Directing & Producing Quality Content.” During this session, the leading Hollywood storytellers will discuss their careers, lessons learned and what it takes to get your project made and seen.

This year’s virtual event will offer three days of mentorship, education and career-building workshops by the most influential women in media and entertainment. Starting Tuesday, May 11 join WrapWomen for an exclusive digital event tailored to those who are reaching for the next level of their career. DAYs 1-2 are FREE to attend– click here to RSVP for free.

Day 3 of the event will take a more hands-on approach in delivering a deep-dive into three key areas: Hollywood Voices, Business Leadership and Personal Growth. Attendees will have the opportunity to join workshops including “Building a Career in Comedy with ‘A Black Lady Comedy Sketch Show’ Star Skye Townsend” and “Breaking Into the Industry with ‘Younger’ Star Molly Bernard.” “Cherry” co-screenwriter and producer Angela Russo-Otstot and “Friends” writer Jill Condon will also host small group mentorship video calls on Day 3.

Day 3 participation is available for a $99 upgrade– click here to learn more. 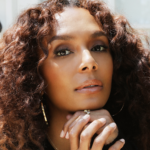 Janet Mock is a writer, director and executive producer for the FX drama series “Pose” and the Netflix limited series “Hollywood” and “Monster.” She’s also the New York Times bestselling author of two memoirs, “Redefining Realness” and “Surpassing Certainty” about her journey as a trans woman. In 2019, Mock signed a historic deal with Netflix, making her the first trans person to sign a production pact with a major studio.With her partnership with the streamer, Janet will create and produce her own television projects. 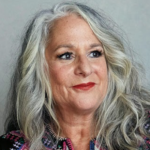 Marta Kauffman is the Emmy and Golden Globe-winning television writer, producer and showrunner behind Netflix’s “Grace & Frankie” and co-creator of the hit series “Friends.” In 2015, Kauffman co-founded the production company Okay Goodnight which recently signed a first-look deal with Touchstone TV (formerly Fox21.) The first project announced out of the deal is a female-led adaptation of Karen Thompson Walker’s “The Dreamers.” 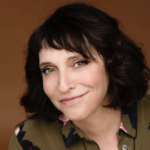 Denmark’s leading filmmaker, Susanne Bier most recently directed the hit HBO limited series “The Undoing,” starring Nicole Kidman and Hugh Grant. She won the Emmy in 2016 for directing the six-part miniseries “The Night Manager.” In 2018, Bier directed the thriller “Bird Box,” starring Sandra Bullock, which immediately became the most-watched movie of all time on Netflix. 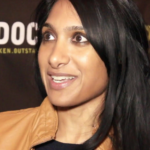 Geeta V. Patel is an Emmy-nominated writer and director. Patel most recently directed the final two episodes of “The Great” for Hulu/MRC starring Elle Fanning and Nicholas Hoult. Up next, Patel will direct HBO’s upcoming series “House of The Dragon,” the much-anticipated prequel to “Game of Thrones.” Geeta’s additional credits include “Dead to Me,” “The Mindy Project,” “P-Valley,” “Fresh Off the Boat,” “Santa Clarita Diet” and more. 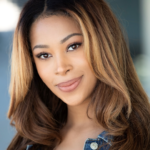 Comedian and actress Skye Townsend is the star of HBO Max’s three-time Emmy Award-nominated “A Black Lady Comedy Sketch Show.” She got her start in the industry as a singer at the age of 17, signing with Atlantic Records. Since then she has followed in the footsteps of her comedian-director father Robert Townsend by entering the world of sketch comedy.  She is also the host of the popular podcast “Unpack N’ Bounce Back.” 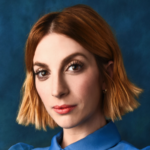 Molly Bernard is most recognizable for her role as feisty publicist/social media guru Lauren Heller on Paramount +’s “Younger.” In May, Bernard will star in the indie film “Milkwater,” which she also produced. Additionally, Bernard recently completed production on the Amazon film “Master,” opposite Reginal Hall. Her additional credits include “Transparent,” “The Intern,” “Sully,” “Chicago Med” and “Otherhood” – just to name a few. 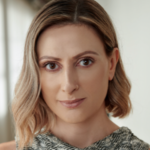 Angela Russo-Otstot is the co-screenwriter and producer of “Cherry” and president of creative at AGBO, managing a team of executives who work collaboratively to develop innovative material and champion new creative voices. Currently, she is a writer and producer on Amazon’s forthcoming international spy thriller series “Citadel.” 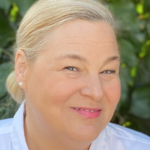 A 20-year veteran of television comedy, Jill Condon started her career as an intern on the original “Cosby Show” while attending New York University. Her writing and producing credits include “Ned & Stacey,” “Friends,” “Grounded for Life” and “Raising Hope.” Her “Friends” episode “The One with The Embryos” is ranked No. 21 in TV Guide’s top 100 TV episodes of all time.

The BE Conference is back for three DAYS of mentorship, education, and career-building workshops by the most influential women in media and entertainment, WrapWomen. Starting Tuesday, May 11 join us for an exclusive digital event tailored to those reaching for the next level of their career.