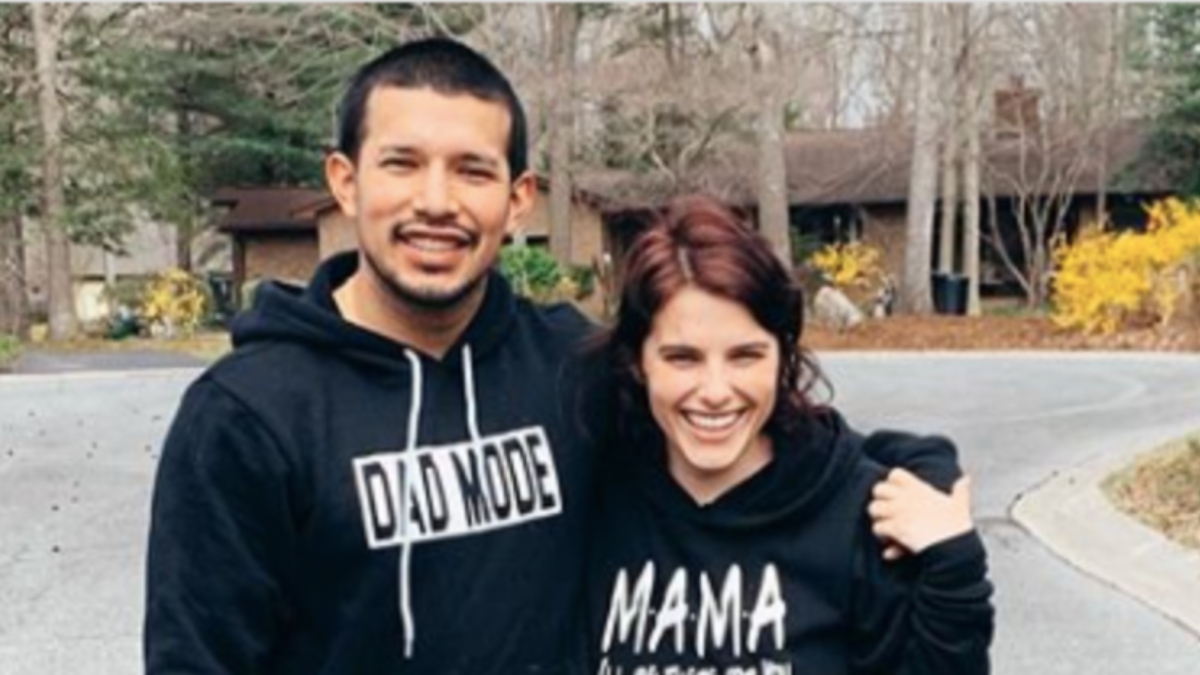 Javi Marroquin went live on Instagram with an emotional message to his followers sharing he is going through a difficult time and is feeling lonely.

Just a week after Kailyn Lowry accused Javi of trying to hook up with her, rumors began circulating that he and his fiance Lauren Comeau had split.  Javi told followers while choking back tears, “It’s no secret that this year has been hard on me, my family, and my friends.  There’s a lot that I need to work on.”

In his first public acknowledgment since Kail’s accusation, Javi discussed how he’s turned to faith and religion to guide him through the difficult time.  He said, “I have to ask the Lord to kinda guide me in the right direction…A lot of things have happened. It’s just been really hard and over the years I’ve kind of lost my faith”

He added, “I’m gonna really dive in on my faith and see what God has in store for me, what God has planned for me so I’ve been reading my bible as soon as I wake up.”

While Javi’s religion was a big part of his childhood, he admitted that he’s recently drifted away from it but is hoping to find answers through reflection and prayer.

Javi admitted he is lonely while battling his issues and welcomed fans who are also going through tough times, to join him during public prayer groups.

He said, “It’s kind of lonely by myself so I was hoping if anybody is going through some financial troubles, some relationship troubles, some family troubles and you just need someone to pray with, I kind of wanted to open that door,”.

Javi asked fans interested in participating in his prayer group to DM him for the Zoom link.

Have Javi and Lauren split for good?

It’s no secret that Javi and Lauren’s relationship has been a rollercoaster at times, but fans are wondering if she’s finally had enough.

Lauren’s recent Instagram posts have shown her with their son, Eli, visiting her family in Maine while Javi was nowhere to be found.

The posts were accompanied by cryptic messages about “necessary endings leading to a true life path” and “even on the hardest days, I hope comfort finds you,” leading fans to speculate that she is struggling with the recent news.

Just last summer, Javi was allegedly caught cheating when Lauren came home and found him in their bedroom with another woman.

In an attempt to reconcile with Lauren, Javi posted a heartfelt letter to his Instagram page apologizing for his actions and saying he would do everything in his power to become a better man and that he’d do anything to have her home.  Lauren moved back in shortly after.

Fans have criticized Lauren through social media for taking Javi back despite his infidelity, with many feeling she will forgive him again.  One fan said, “He’s never gonna learn.  They never do.  She’s just gonna take him back again.” Javi has since limited comments on his recent posts.

As Javi turns to religion, additional accusations have come his way.  Lacey Whitlow from Love after Lockup is alleging that Javi tried to meet up with her while he was in a relationship

Lacey took to Twitter saying “Lmao he’s always been a player!  He used to watch me LIVE on webcam and would snap chat video himself all while in a relationship!! I’m not surprised…he’s just sorry his baby mama put him out on National TV…he played himself”.

She also told a fan that Javi would message her following her webcams and try to meet up with her.  Javi, however, has denied knowing who Lacey is and claims she is simply “clout chasing”.

He said, “I don’t even know who that is.  Or even know what show that is.  Look I fucked up 100% and I’ll take blame for that but these random people trying to get clout ain’t cool.  Don’t kick someone when they’re down.  Don’t hurt more people for no reason.  Not cool”.

Despite her mysterious social media posts, Lauren has yet to publicly acknowledge Kail and Lacey’s accusations or the status of her relationship with Javi.  Will Javi’s prayers be enough to get him out of this mess? 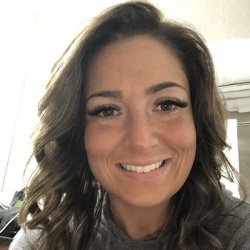