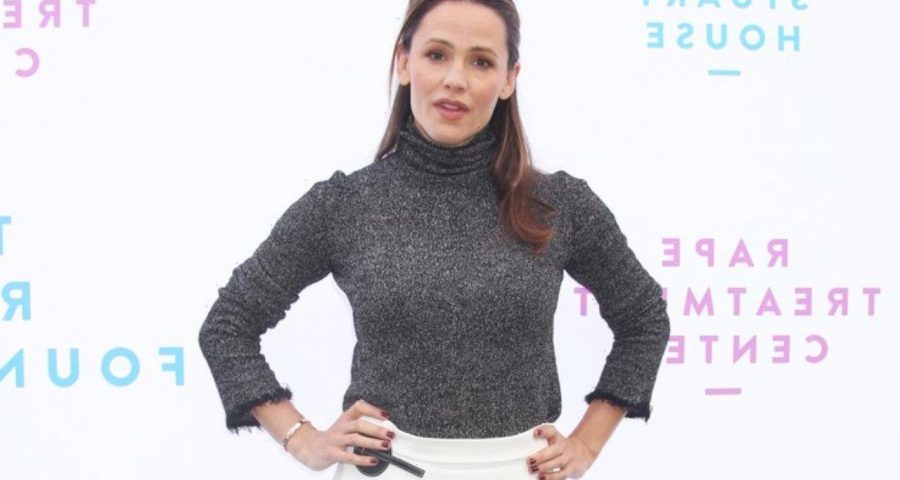 ‘I am extremely excited to work with their passionate and innovative teams across all departments,’ says the former ‘Alias’ star in a released statement about the partnership.

AceShowbiz -Actress Jennifer Garner is reteaming with Netflix on a movie sequel to “Yes Day” after signing a new multi-picture deal with the streaming giant.

The follow-up to the hit family film, in which Garner and Edgar Ramirez‘s characters let their three kids call the shots for 24 hours, is currently in development. The first film was based on a children’s book by Amy Krouse Rosenthal and was a big hit in the spring of 2021.

“I am honored to join the awesome group of creatives in the Netflix family, and I am extremely excited to work with their passionate and innovative teams across all departments,” Jennifer shares in a statement.

“I had the most gratifying, creative experience bringing YES DAY to life. Seeing Netflix’s global reach as the Torres family wreaked havoc in homes all over the world makes me eager to dive in with another Day of Yes; I can’t wait. I am grateful for Netflix’s continued support and look forward to mixing it up across the board with this partnership.”

About Netflix’s partnership with Jennifer, head of global film Scott Stuber said, “As an actor, she’s proven herself to be incredibly versatile in unforgettable roles spanning fast-paced action, heartfelt comedies and thought-provoking dramas. She approaches every aspect of her work with such detail and preparation, which makes her an extremely valuable partner and producer.”

The former “Alias” star has two more Netflix films lined up, which are not a part of her new deal. The first is “The Adam Project“, a sci-fi film from “Stranger Things” director Shawn Levy, also featuring Ryan Reynolds, Zoe Saldana and Mark Ruffalo. The second, which she’ll also produce, is “Family Leave“, a comedy based on a different Rosenthal book, “Bedtime For Mommy”.