JENSON Button's son Hendrix was rushed to hospital after suffering a terrifying seizure and temperature spike. 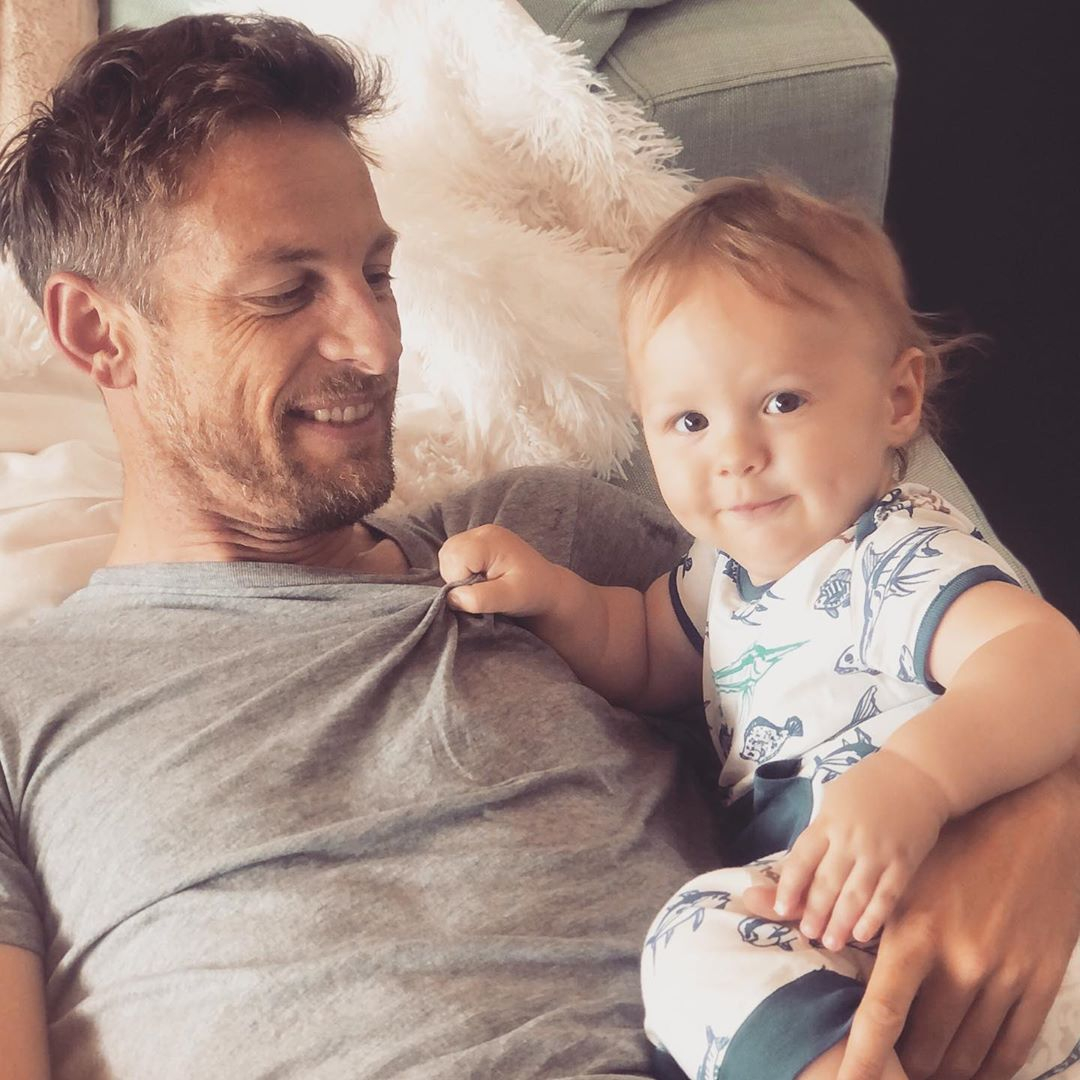 "Poor little Hendrix ended up having a febrile seizure Saturday afternoon after a sudden spike in temperature.

"We would like to bring more awareness to febrile seizures, they are much more common than we realised.

"They often happen to infants when there’s a sudden spike in temperature and it’s the body’s response trying to regulate itself. 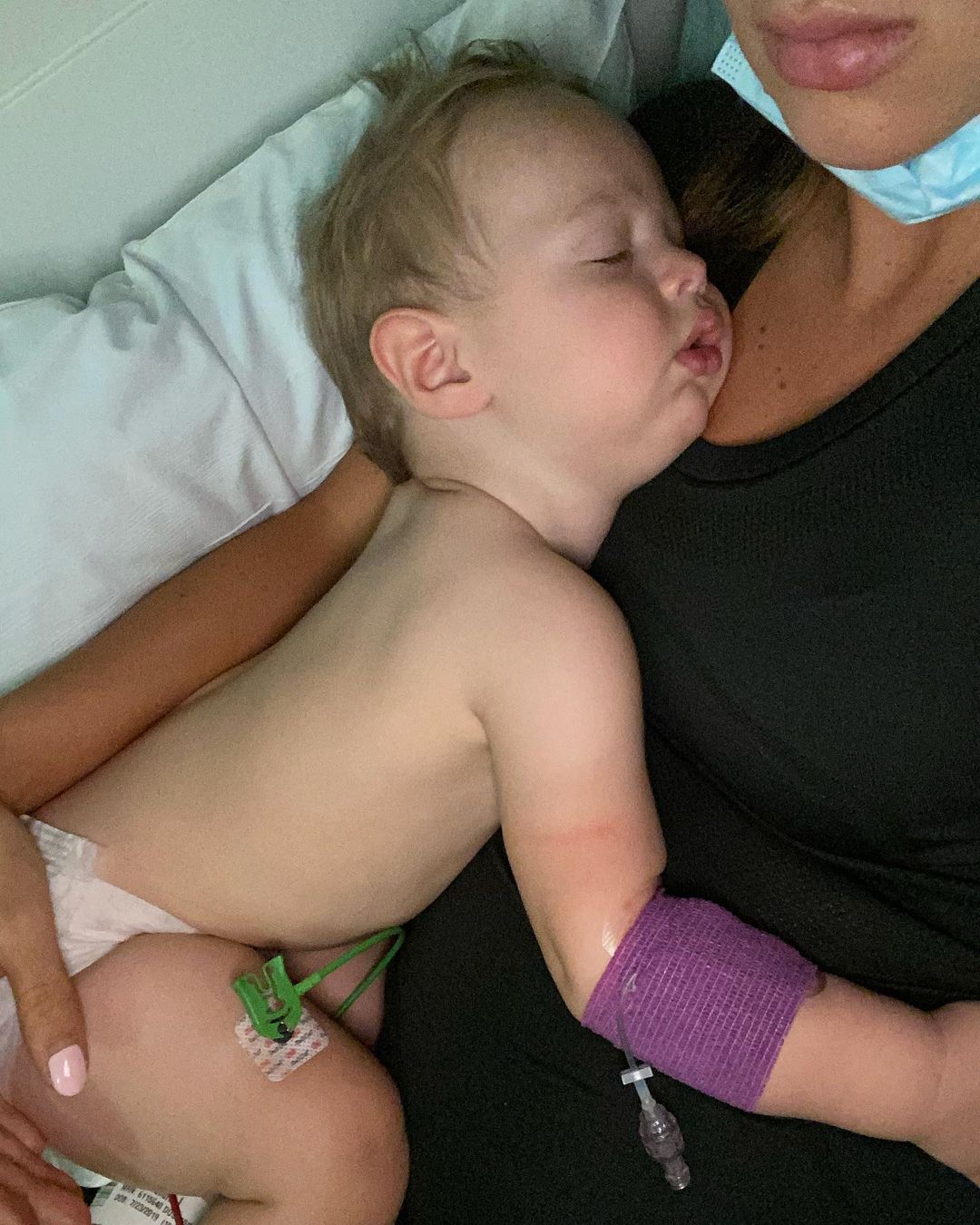 "If you don’t know, when a child is having a febrile seizure it’s best to keep them cool as possible and DO NOT cover them up.

"It’s also best to lay them on their side so they don’t choke on their saliva.

"Hendrix is doing much better today and is seemingly back to his playful self.

"Thank you to everyone who helped us in this scary situation and everyone who reached out making sure he was ok."

When Hendrix was eight months old he underwent surgery for his hip dysplasia.

His parents shared images of him wearing casts on his legs following the operation to assure fans Hendrix was "doing well".

Hip dysplasia is the medical term for a hip socket that doesn't cover the ball of the upper thighbone, which allows the joint to become dislocated.