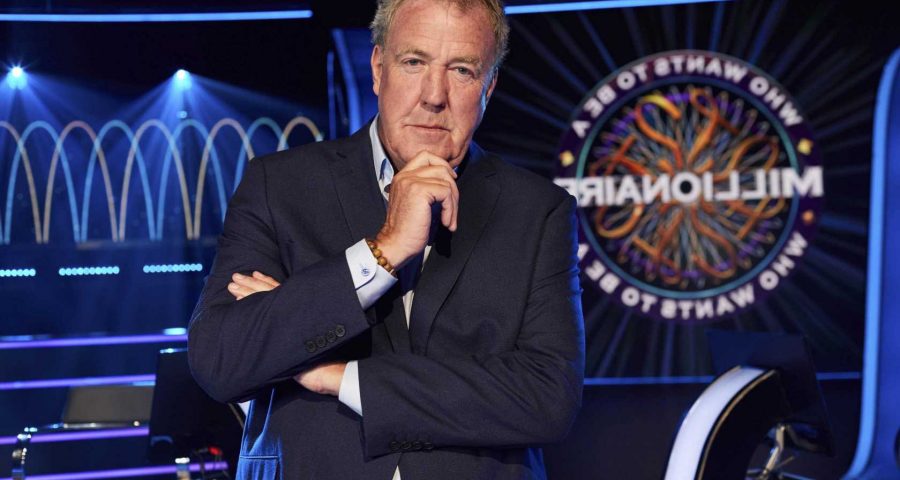 JEREMY Clarkson has revealed his reasons for never hugging contestants on Who Wants to be a Millionaire?

The TV presenter, 62, reckons it means they could end up snogging. 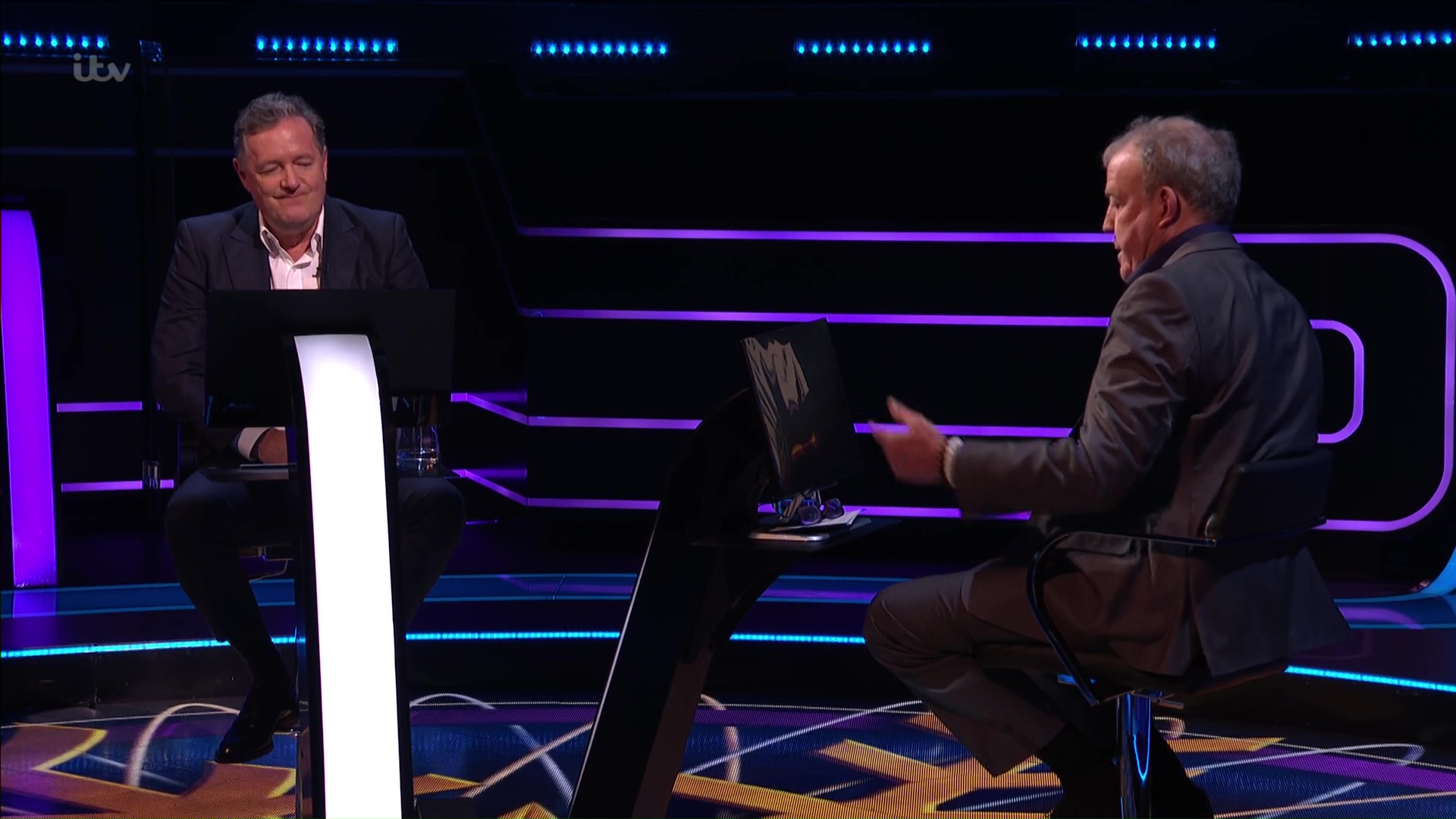 The Daily Star reports that Jeremy does not like hugging men or women under any circumstances, as he believes it's "too intimate".

He also claims that hugging them means that his "genitals are perilously close to theirs".

The telly star has also claimed he finds giving greeting kisses a "nightmare" as he's previously planted a smacker on the wrong part of someone's face.

Jeremy, who also presenters Clarkson's Farm and The Grand Tour, prefers a handshake, explaining that "I don't really like hugging other men.

"There’s always a sense that my genitals are perilously close to theirs, and I really, really don’t like it when they move in for a kiss, which sometimes happens as well."

He continued: "I don’t even like hugging women especially."

Jeremy's reasons are due to it being "too intimate", and that he is also scared of a police report.

"There’s always a danger that they’re going to report you to the police", said the star, bizarrely adding: "Especially if you’ve only just met them in a park."

He then went into detail about his mishaps when it came to greeting kisses on the cheek, admitting: "It sounds so easy but you’d be amazed how often I get it wrong.

"Some women think this should be an air kiss and tilt their heads way over to the side, but I always take this to mean they didn’t even want the gesture of a kiss, which makes me all stammery and nervous when we start talking."

He concluded that: "This is why, when I host Who Wants To Be A Millionaire? I always say to the contestants beforehand that even if they win big I will not be embracing or kissing them.

"They’re going to get a handshake and that’ll be that."