TV STAR Jeremy Clarkson revealed yesterday he was attacked by 250,000 bees kept on his farm.

The Who Wants to Be a Millionaire? host, 60, told the Sunday Times mag he was stung on the foot despite dressing like “Neil Armstrong”. 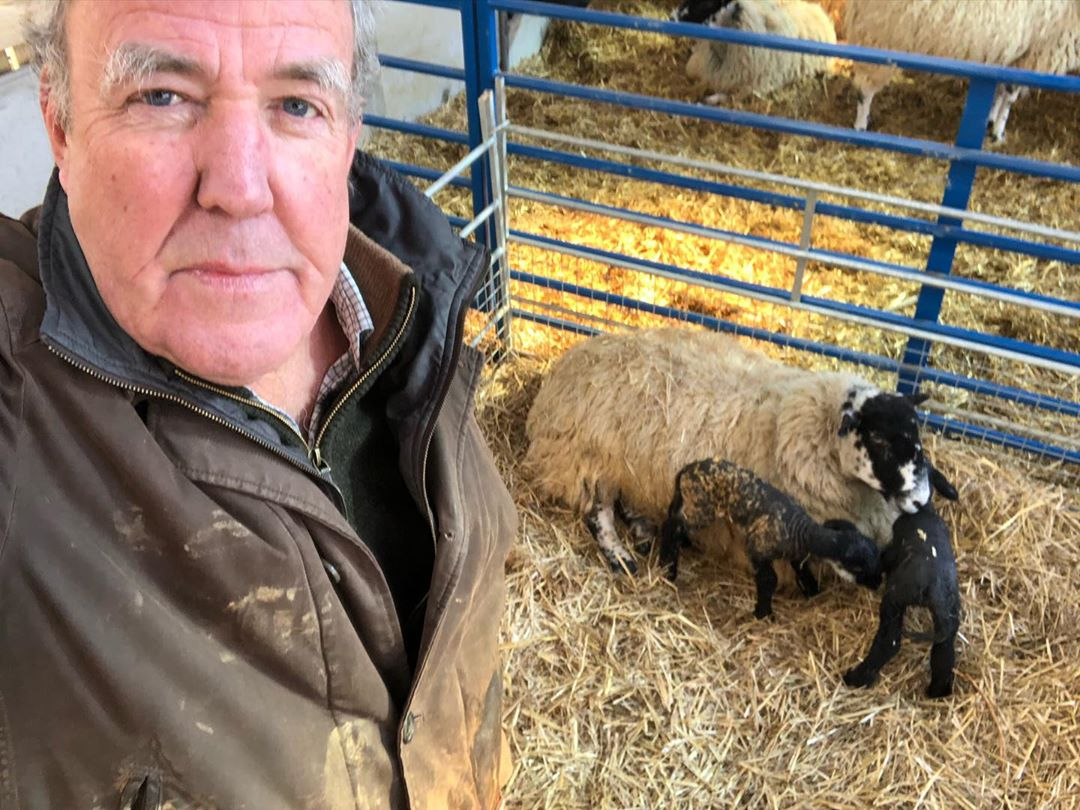 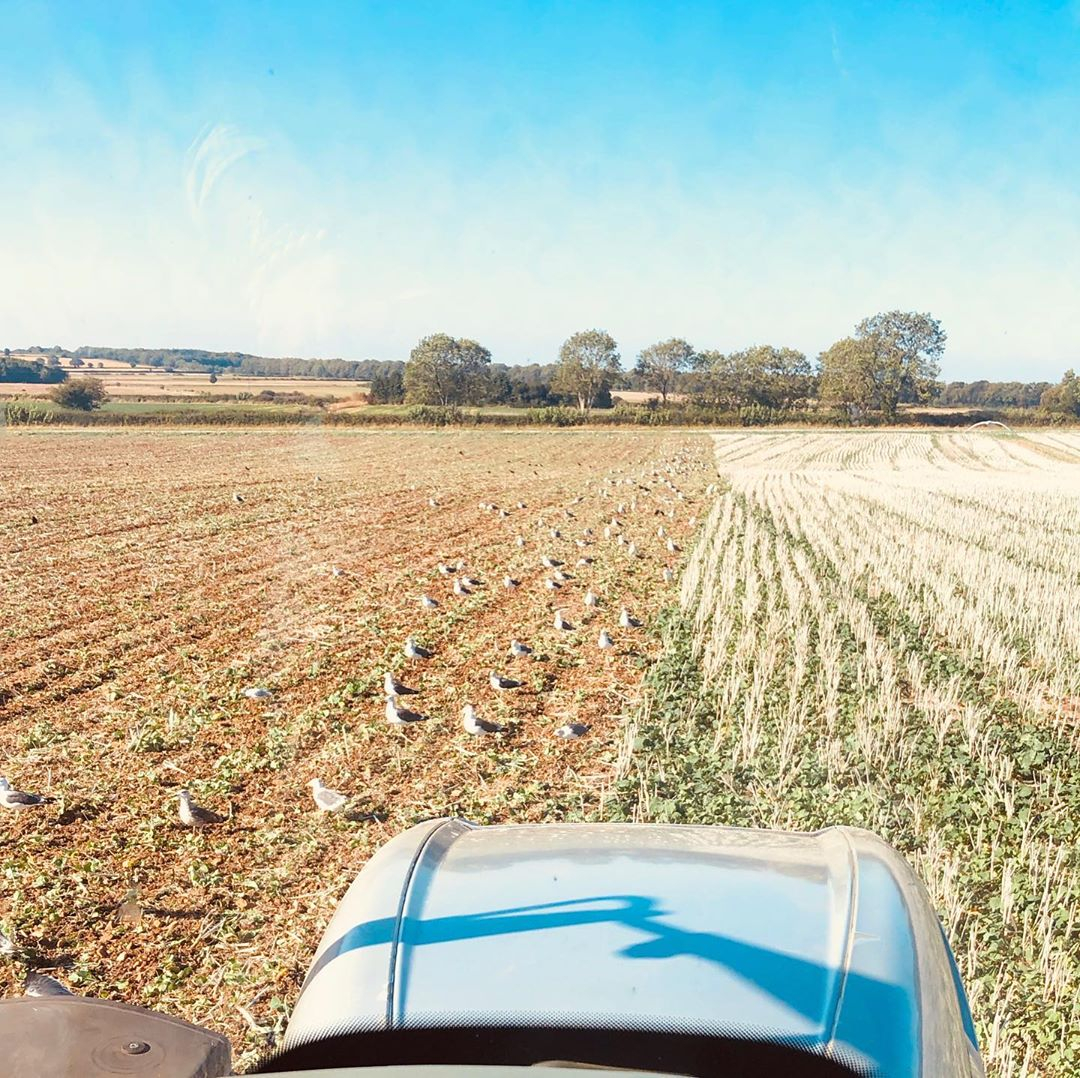 He added: “As I hopped towards the car for cover, whimpering gently, my documentary cameraman was stung twice in the face and the director got one in the nostril.”

Clarkson was inspired to get bees for his ­Cotswolds farm, Diddly Squat, by Hollywood icon Morgan Freeman who created a bee sanctuary.

He said: "Everyone likes Morgan Freeman.

"And now everyone likes him a little bit more because we learnt recently that he's turned his 124-acre Mississippi estate into a sanctuary for honeybees.

"The bee is the cornerstone of everything.

"It is the planet's keystone species. And for the past few years, in Europe, its numbers have been dropping at an alarming rate.

"Which is why I have stepped in and done a Morgan.

"I've decided that my farm should be bee-friendly."