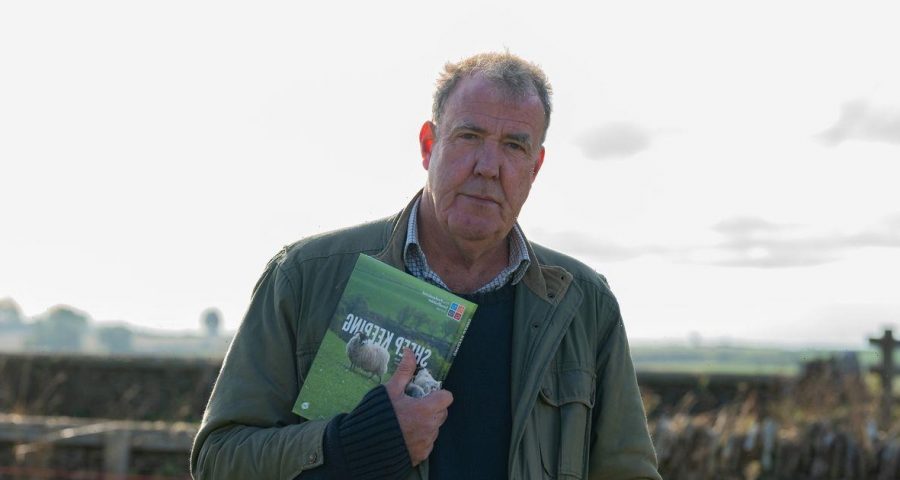 As far as learning curves go, Jeremy Clarkson has been on a steep one for his TV show Clarkson's Farm, and now fellow farmer Adam Henson is telling him to "slow down" for the Amazon Prime show.

The experienced Countryfile presenter praises former Top Gear presenter Jeremy for his determination, but has some words of advice for him as he works on Diddly Squat Farm in the Cotswolds.

Adam has launched a new Channel 5 series in which he helps farming families across the country.

Now, the expert says there's lots of advice he'd love to pass on to Jeremy, who is helped by farm manager Kaleb Cooper and 'Cheery Charlie' who looks after finances.

Adam runs Cotswold Farm Park which is based about 45 minutes away from Clarkson's Diddly Squat Farm.

He says: “They're only about 45 minutes away, Kaleb is trying [to help him] and Alan, they’re trying their best to help him out.”

"But in an informative way he has really highlighted the challenges of farming with the weather, the legislation and planning."

He continued: “You know all of the rules and regulations that farmers have to jump through to produce healthy food, and he's done it in a really fun way.

“I've got endless advice I could give him."

His main tip for Clarkson? "He needs to slow down and plan a little bit before he goes piling in buying things and doing things and then regret it afterwards.”

Adam would also love to work with Our Yorkshire Farm's Amanda Owen.

"Amanda is a great presenter, a great person and (I don’t know) how she manages to juggle her life with all those children.”

"Far be it for me to tell her how to run a farm, but I'd love to go along and visit and maybe make some suggestions and share some of my stories.”

Our Family Farm Rescue with Adam Henson is available to watch on Channel 5.