The Hold My Hand singer, who has featured on seven UK number one singles, told Mo she had visited a "tranny strip club" where "men wore wigs" as the comedian laughed along to her story. 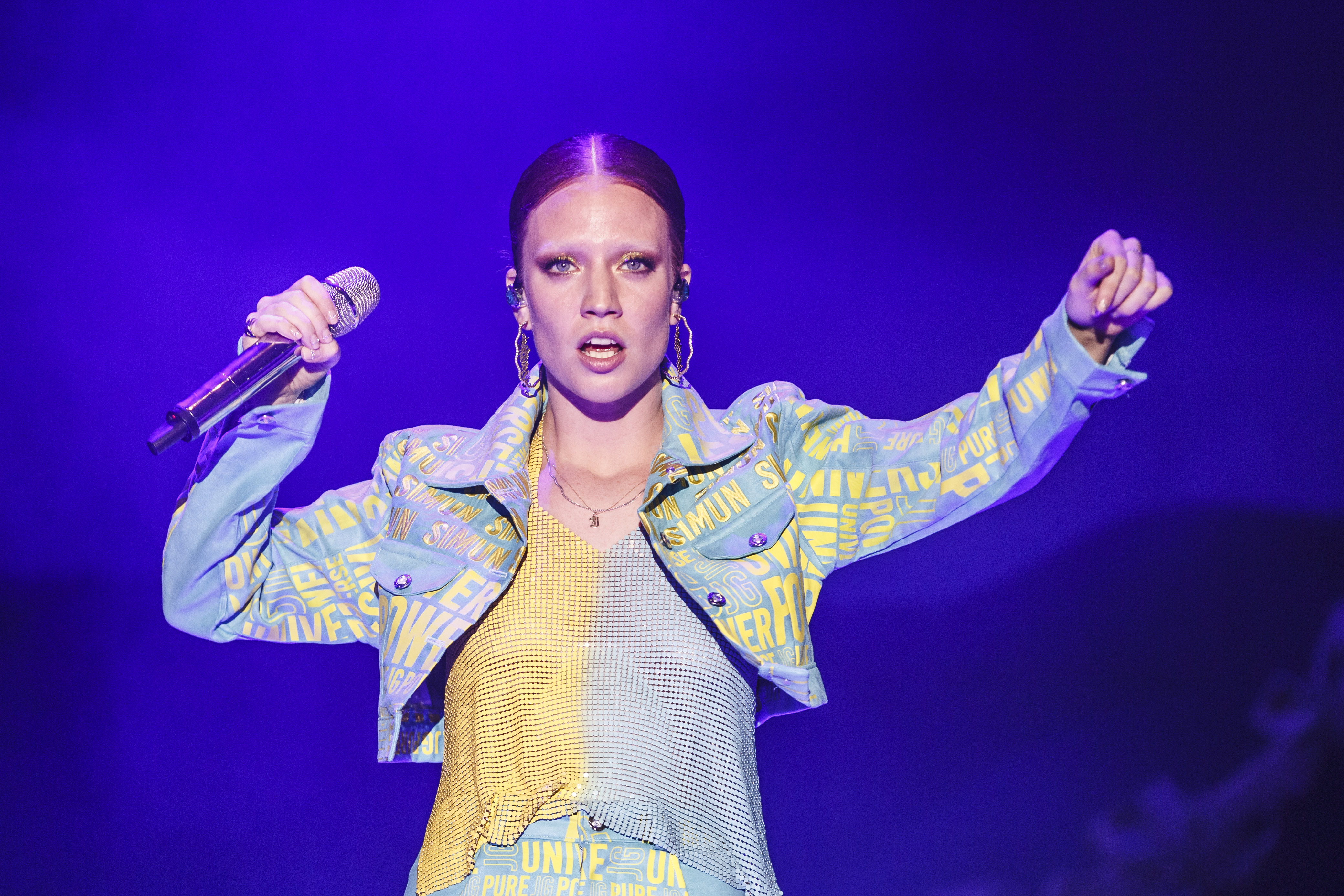 The recording has since been removed from Spotify and Apple Podcasts.

But it is doing the rounds on Twitter – with people accusing Jess, 31, of causing offence and being "ignorant" for using the 't' word.

One Tweet, which attracted over 3000 likes, said: "As the owner of a 'tranny strip club' I’d ask Jess Glynne not to use slurs to describe us or call us 'men in wigs.' In fact just leave us out of your funny anecdotes, we are not a laughing stock, we are human beings."

Another person said: "What this whole jess glynne thing highlights is just how ignorant people are to transphobia. 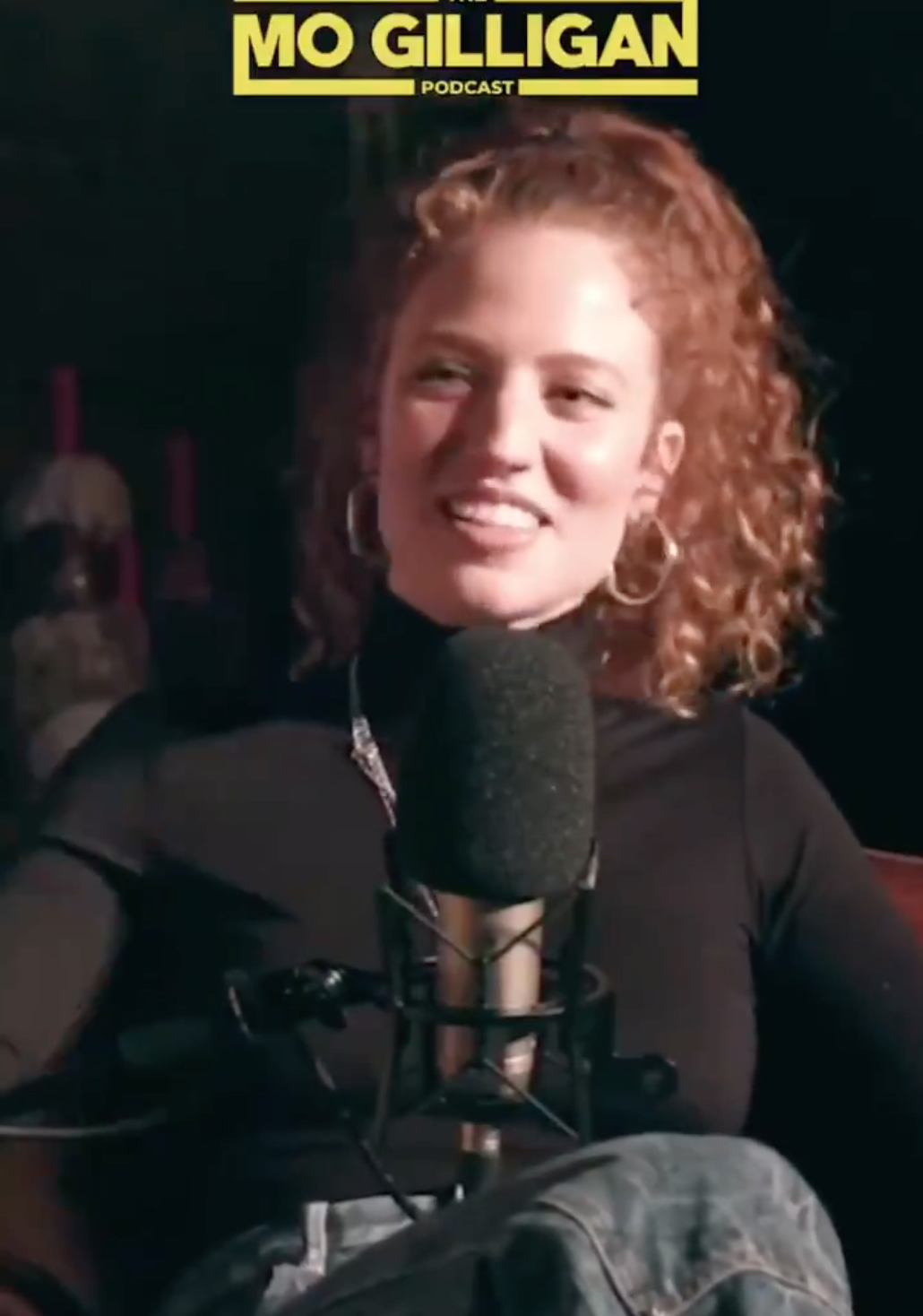 "Seems likely that her, mo gilligan & his team had no idea that word is a slur I find that very easy to believe – as i have lots of friends & family who had no idea either"

Writer Grace Medford tweeted: “There was absolutely no reason for that jess glynne clip to ever see the light of day, the number of people it will have gone thru to make it into the world… there is just no care for protecting people from bulls*** and I hate it here!”

However, when one fan said: "I personally don’t think she meant any disrespect"

Another replied: "Sadly that doesnt mean she wasnt disrespectful. If she didnt mean to offend the floor is open for her to apologise for the impact of her actions. If not. Then she meant to cause offence" 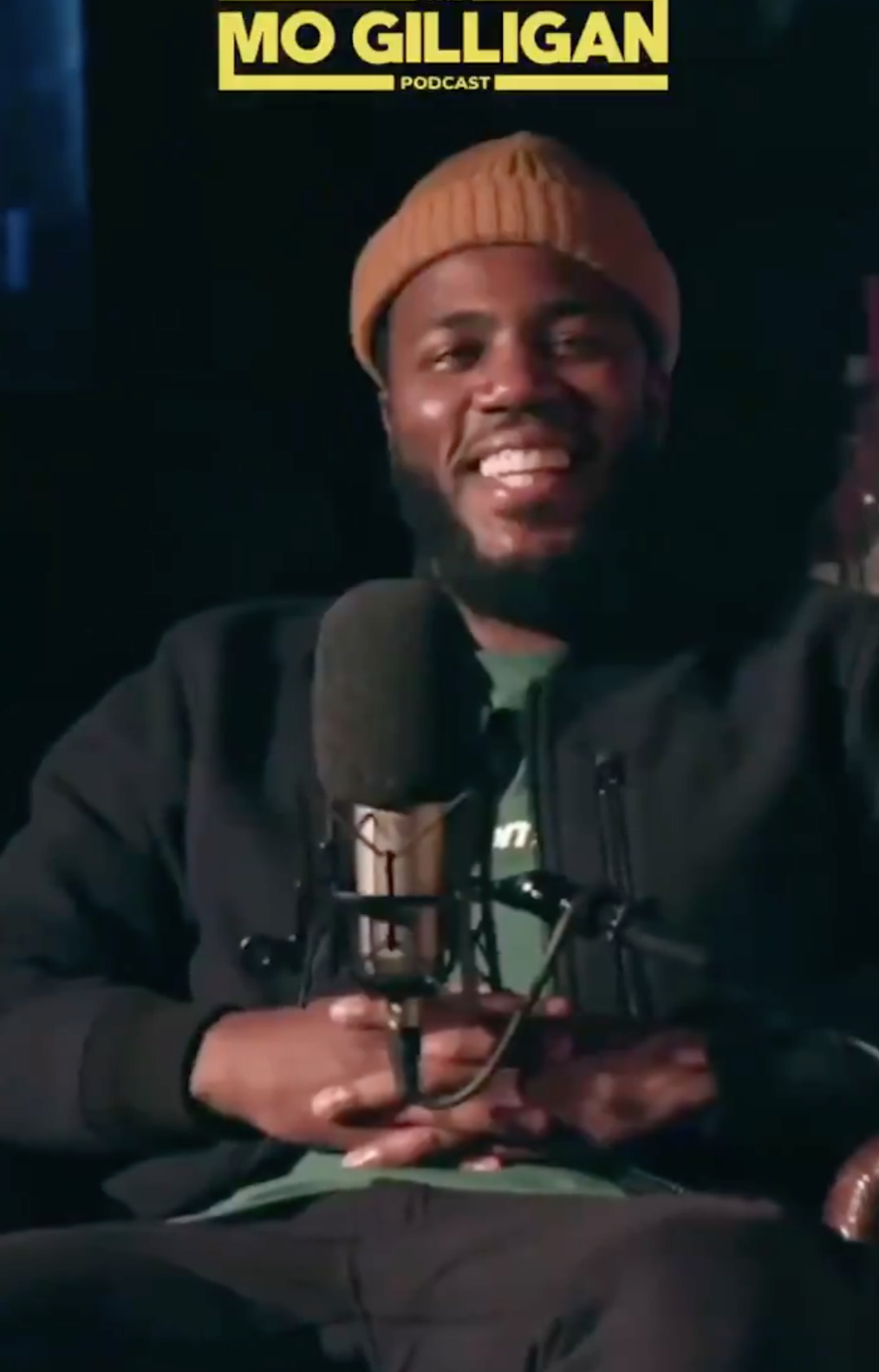 Jess has since turned off comments on her Instagram posts. The Sun has contacted her and Mo Gilligan's reps for comment.

Jess previously revealed that she almost quit the music industry after becoming overwhelmed with the pressures of fame.

She grew up in the affluent North London suburb of Hampstead, her father Laurence was an estate agent while mum Alexandra worked in the music business.

Before her career took off she had a job at a hairdresser, a fitness centre and later at the BPI, the body that helps musicians process royalty payments. 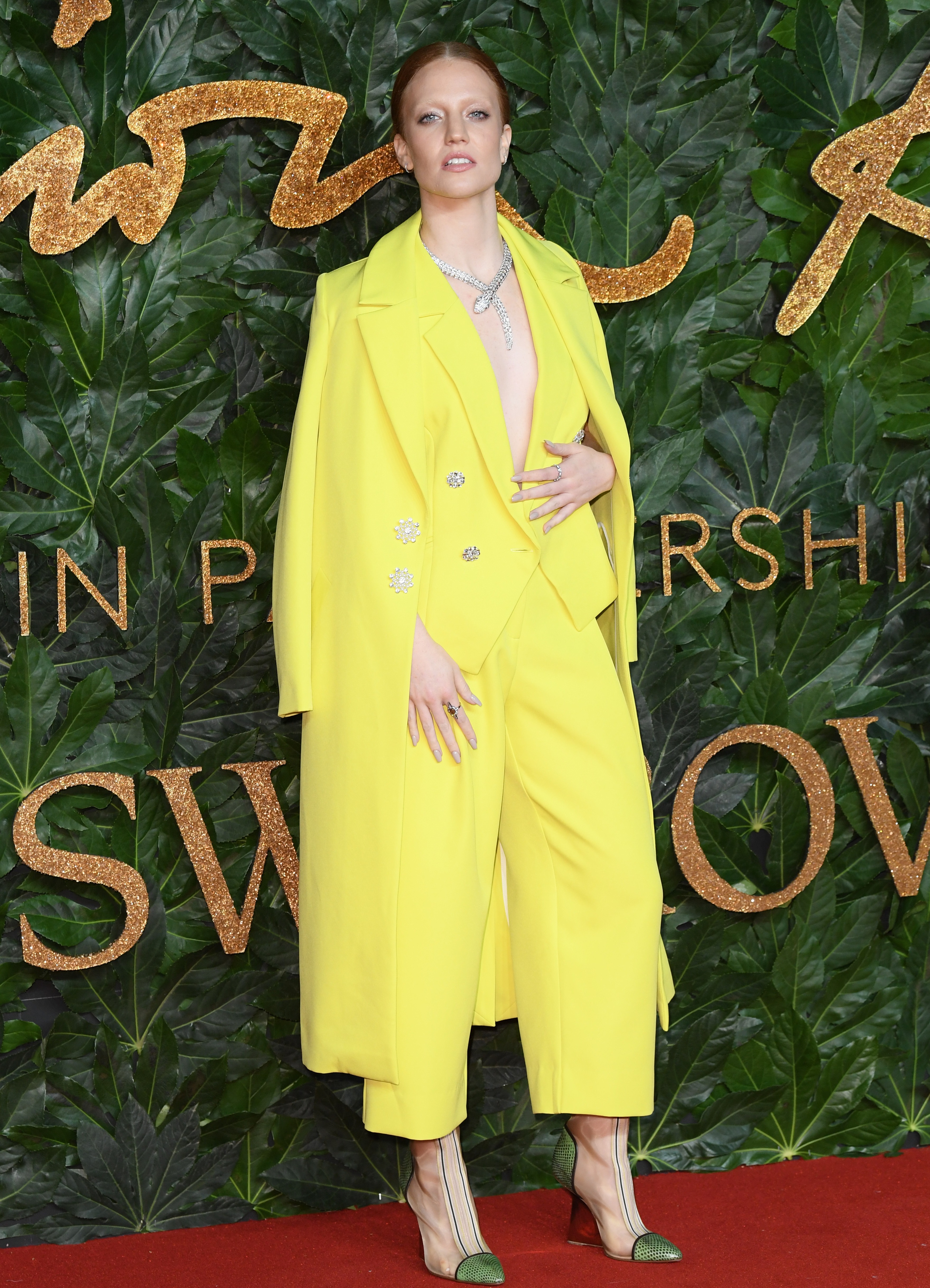 Back in January The Sun revealed how Jess has seen her fortune from touring rocket by £1 million – even though she had to cancel a number of gigs because of throat trouble.

The star had a haemorrhaging vocal cord and was advised to cancel the dates by her throat surgeon.

The Rather Be singer is now worth £3 million up from £2 million in the previous 12 months, making her one the UK’s best paid female stars.

Jess had also supported the Spice Girls on their comeback tour in 2019, which is included in the accounts.

At the time it was reported that there was friction between Jess and the Spice Girls over her reported fee of £100,000 per show.