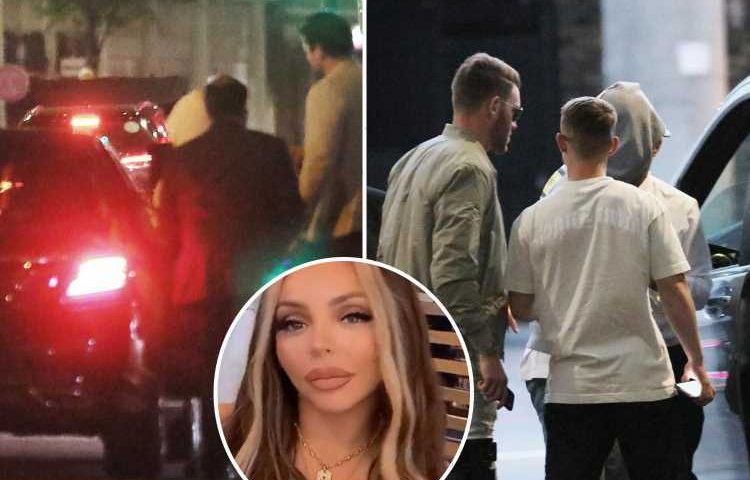 Piling into taxis at the end of the night, the 29-year-old hitmaker and 22-year-old sportsman were spotted at the Tower Suites roof top bar in London. 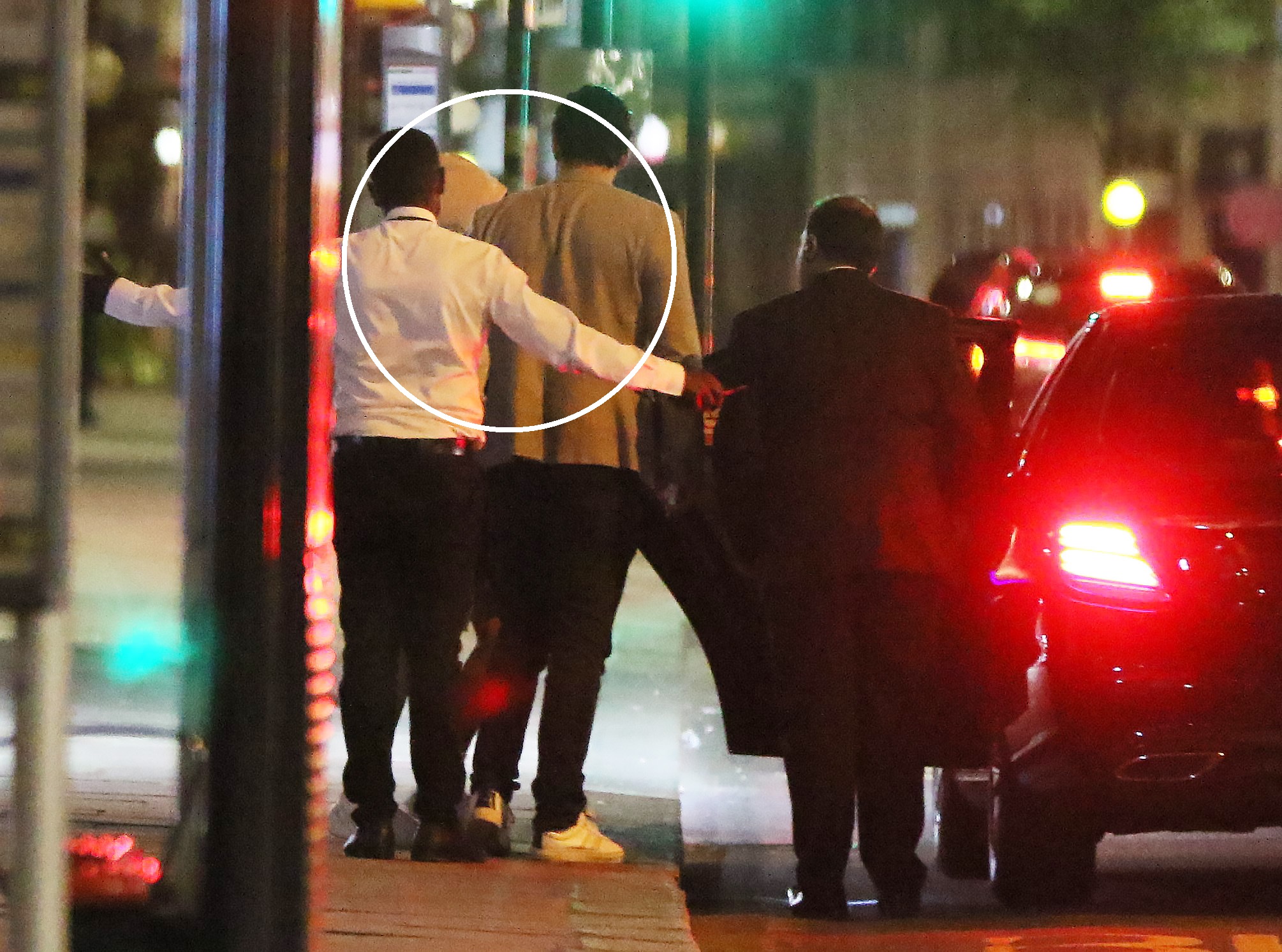 Jesy was out with friends and downing shots before she was spotted being bundled into the back of a car waiting for her outside.

While Mason, who had also been out following his UEFA Champions League Final win at the weekend, was helped into the back of a people carrier.

The former Little Mix star, who announced she was leaving the band last year, had been enjoying her weekend at a number of London rooftop locations.

She shared videos of herself posing in the mirror as she hit the town in a tiny white crop top and baggy camouflage trousers. 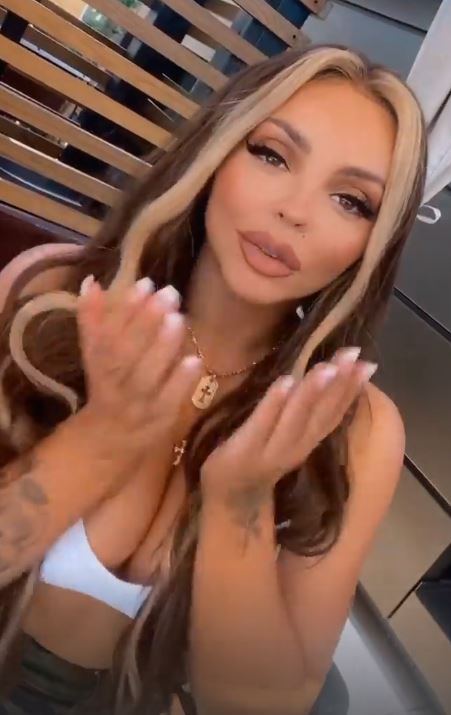 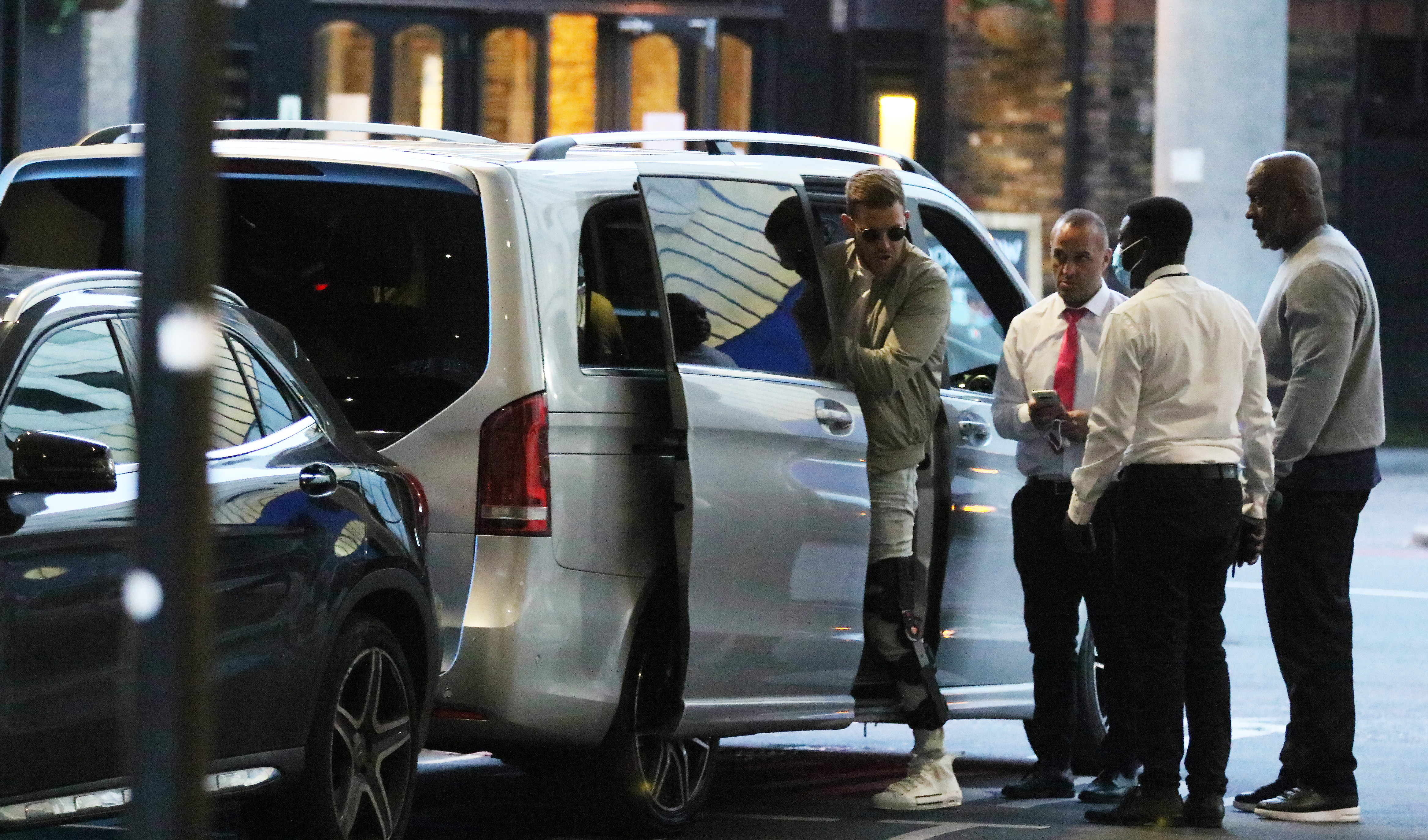 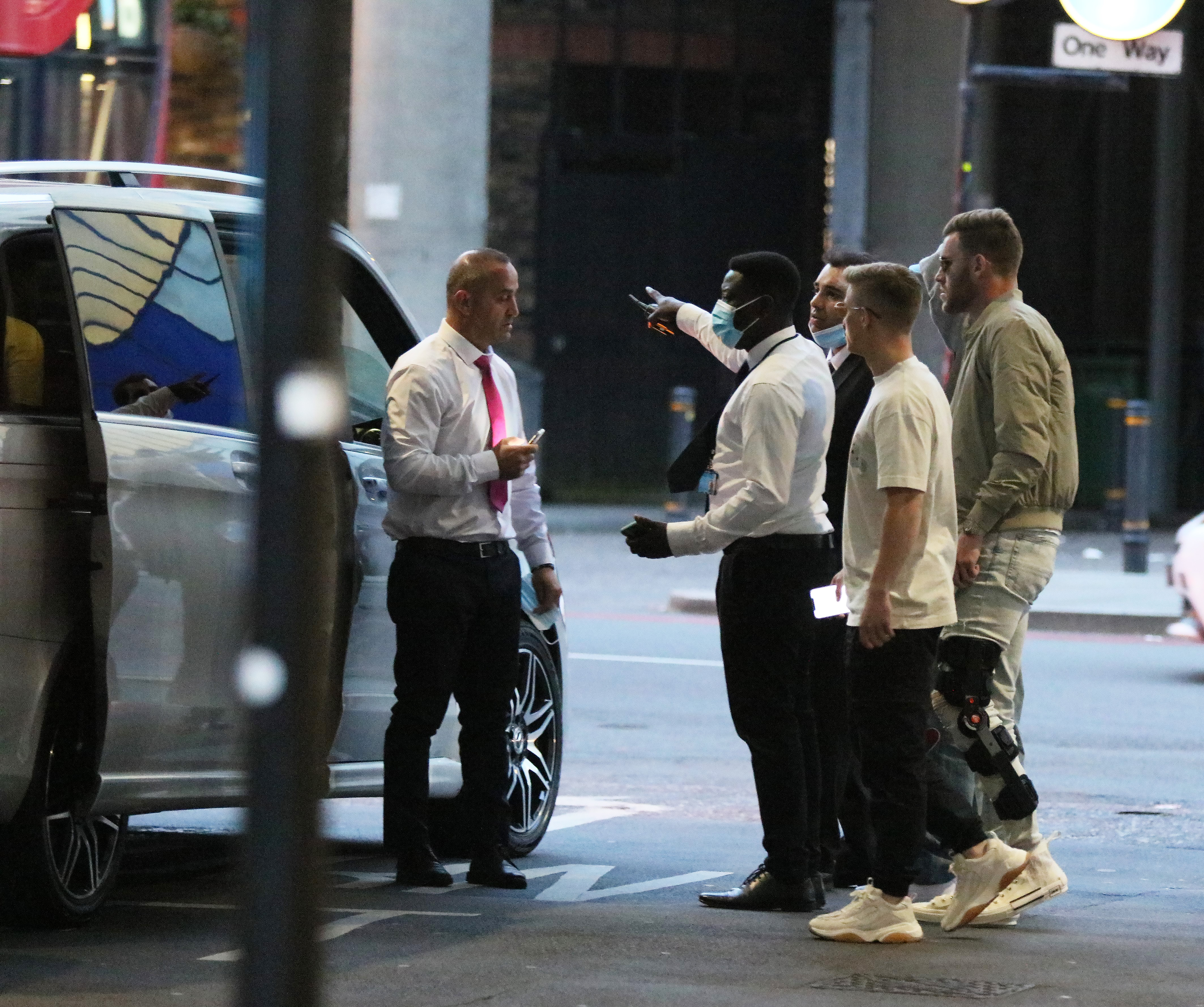 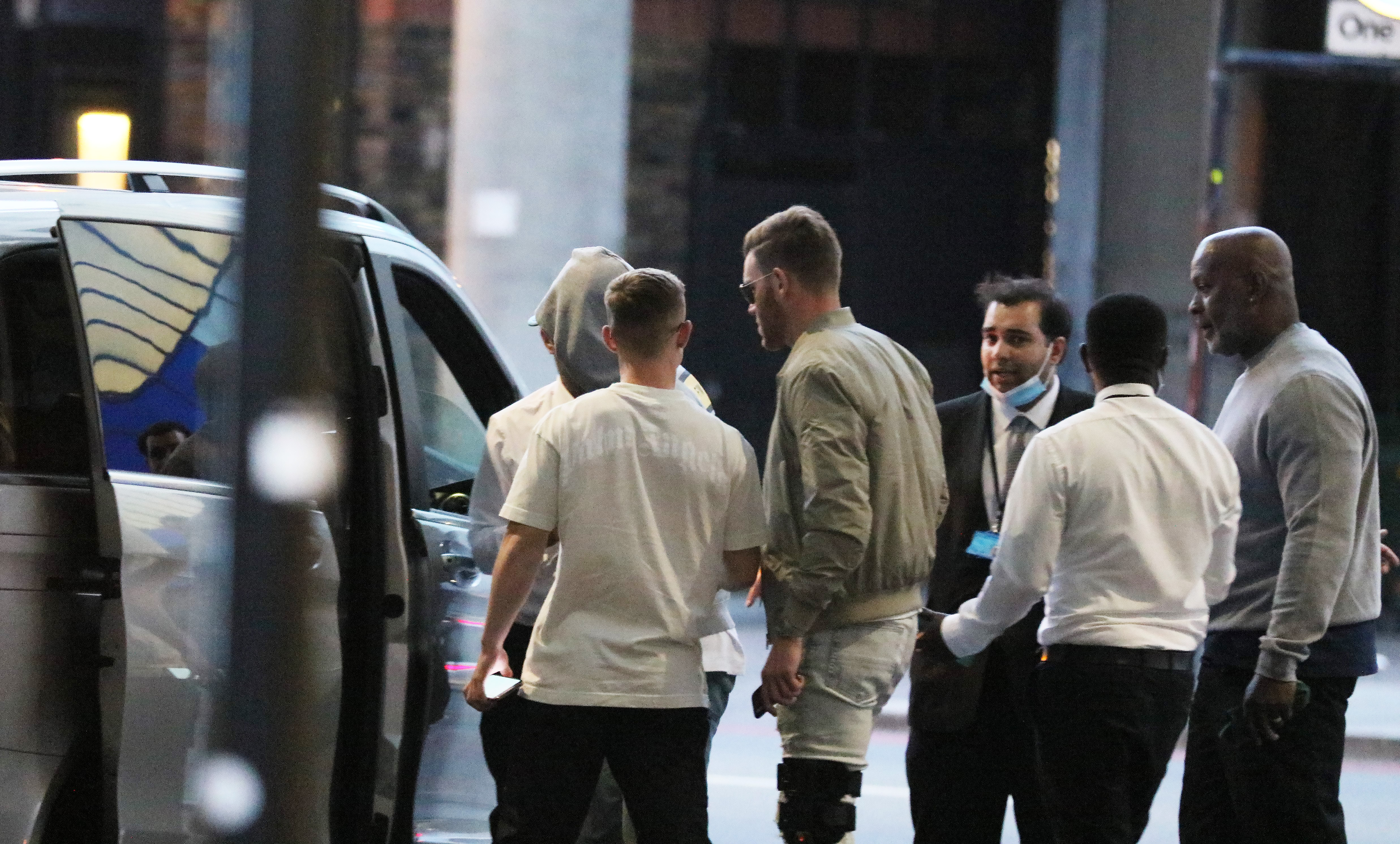 The star was joined by a number of friends as they sat around the bar, singing songs and downing drinks as the bank holiday went on.

As the sunshine blazed, the group slowly departed leaving just her and a male friend to continue the celebrations for the evening.

Having fully enjoyed the hottest day of the year in the UK so far, she didn't leave to go home until after darkness had fallen, where she was escorted into a getaway car.

Footballer Mason had been out celebrating after Chelsea won the Champions League on Saturday, beating Manchester City 1-0. 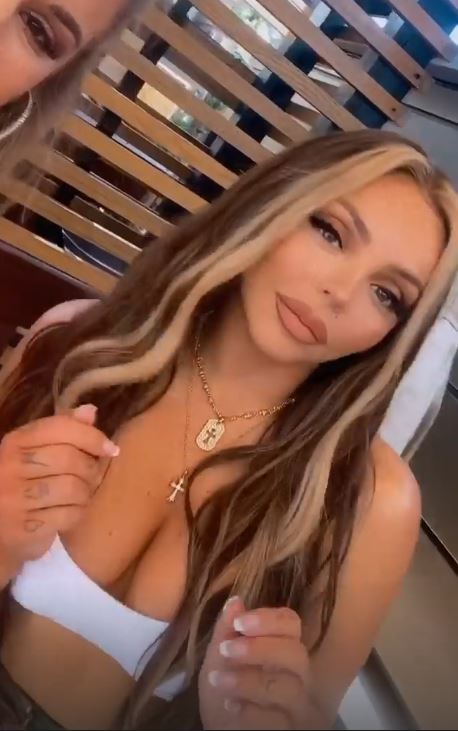 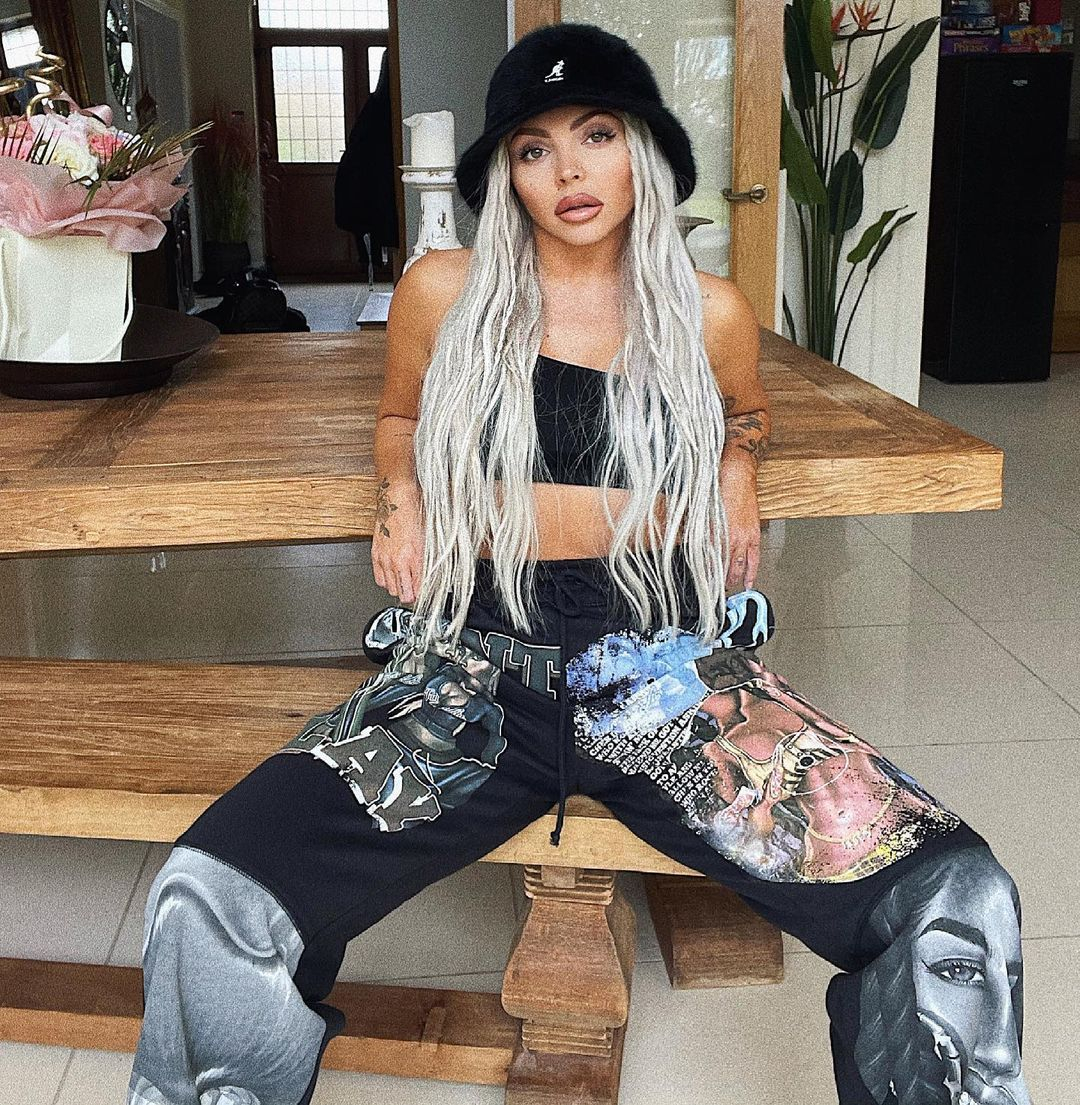 Earlier this weekend, Jesy was seen on a night out at MNKY HSE in London.

She stunned fans late last year when she quit Little Mix after nine years because it "took a toll on her mental health."

Jesy proved she was ready for the next stage of her career after announcing her exciting solo deal with Polydor, former home of Girls Aloud, and Universal.

Posing in front of a Polydor sign in their offices, the star, who glammed up in a black crop top, and baggy white trousers said: "So excited to announce that I’ve signed my first ever solo record deal with @polydorrecords @universalmusicgroup. 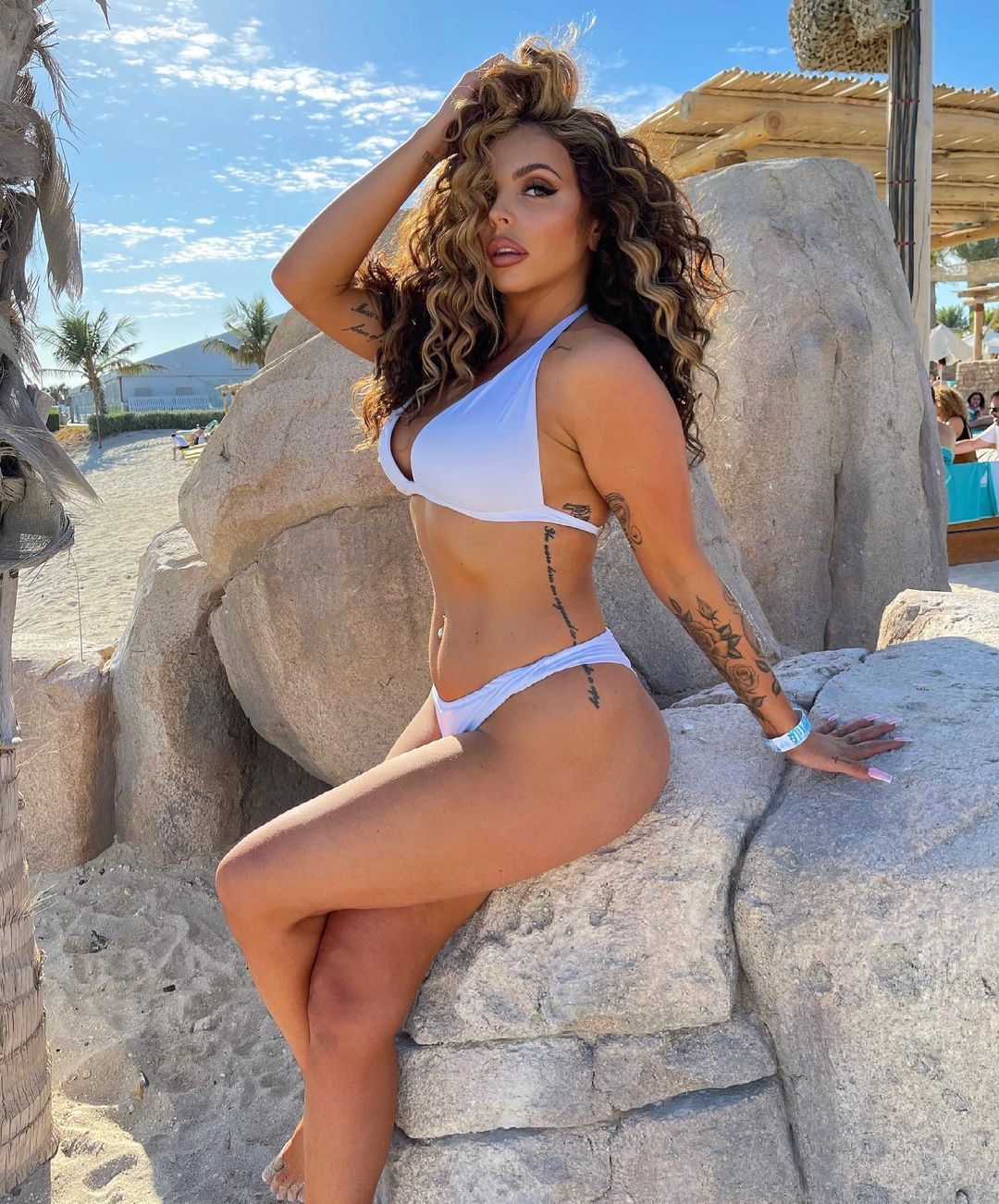 "This is such a pinch me moment. I cannot wait for you guys to hear what I’ve been working on."

Just earlier this year Jesy teased fans with pictures inside a recording studio suggesting she was working on new material.

Last month The Sun revealed the former Little Mix singer was at the centre of a £2million bidding war between several record labels all desperate to get her talent on board.

A well-placed source said: "Jesy’s tracks have got the music industry in a spin and she has big-money offers on the table from a few key record labels all desperate to sign her.

"It’s an exciting time for Jesy as she’s in a great place and has loved being creative in the studio. 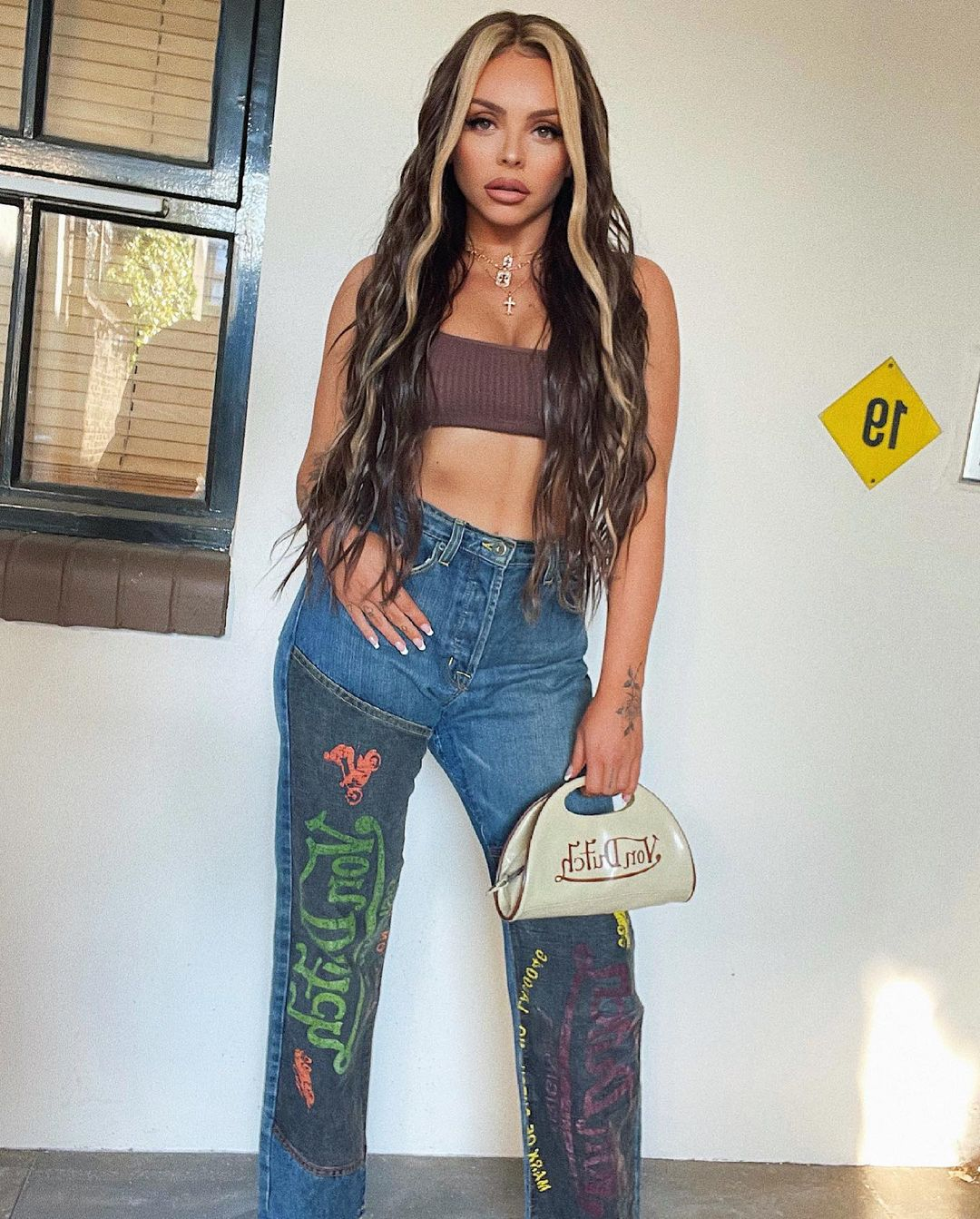 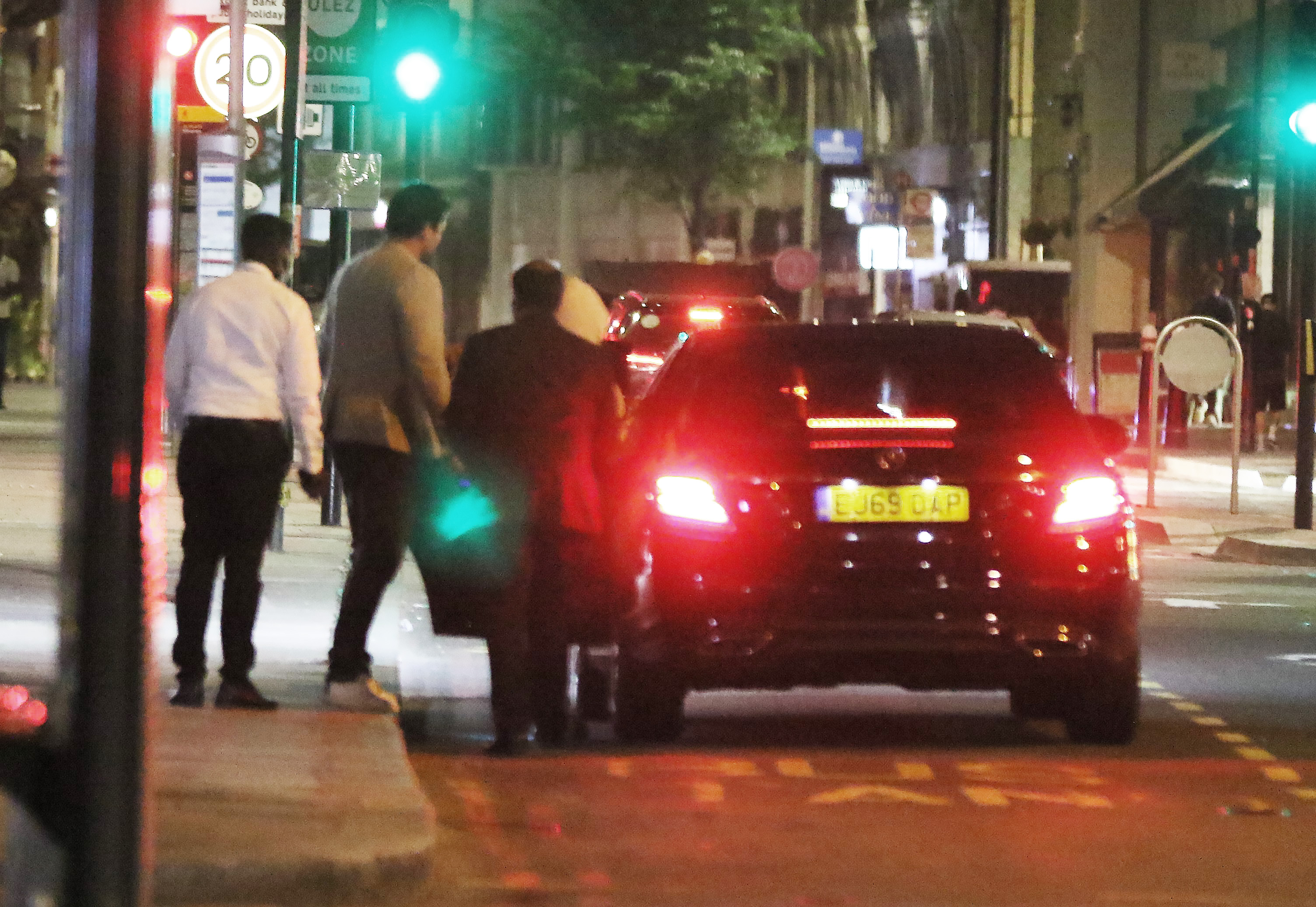 “If all goes to plan she’ll have music out this year and will have some sure-fire hits. The world is her oyster.”

In December, after nine years in the group Jesy said as she announced she was leaving: “I need to spend some time with the people I love, doing things that make me happy.

“I’m ready to embark on a new chapter in my life. I’m not sure what it’s going to look like right now, but I hope you’ll still be there to support me.”