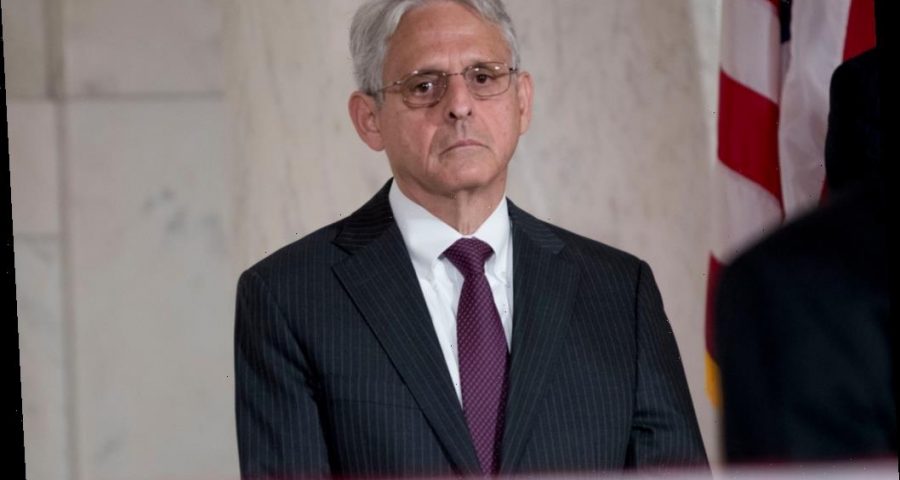 President-elect Joe Biden has selected Merrick Garland as his nominee to be the next attorney general, the Associated Press and other outlets reported.

Garland, who sits on the D.C. Circuit Court of Appeals, was nominated to the Supreme Court in 2016 by President Barack Obama. But Senate Majority Leader Mitch McConnell refused to advance his nomination, or even meet with him.

Garland has served on the appeals court since 1997.

If confirmed, Garland would have one of the highest profile cabinet positions, with enormous influence on criminal and civil prosecutions. Perhaps his biggest impact on the entertainment industry will be on who he selects to lead the Antitrust Division, which reviews major mergers and acquisitions.

Biden also would get a vacancy to fill on the D.C. Circuit with the nomination. The appeals court can have enormous influence over laws passed by Congress and regulations implemented by federal agencies.

Garland reportedly was among the contenders for the post along with Sally Yates, who briefly served as acting attorney general in 2017, and Doug Jones, the former senator from Alabama.