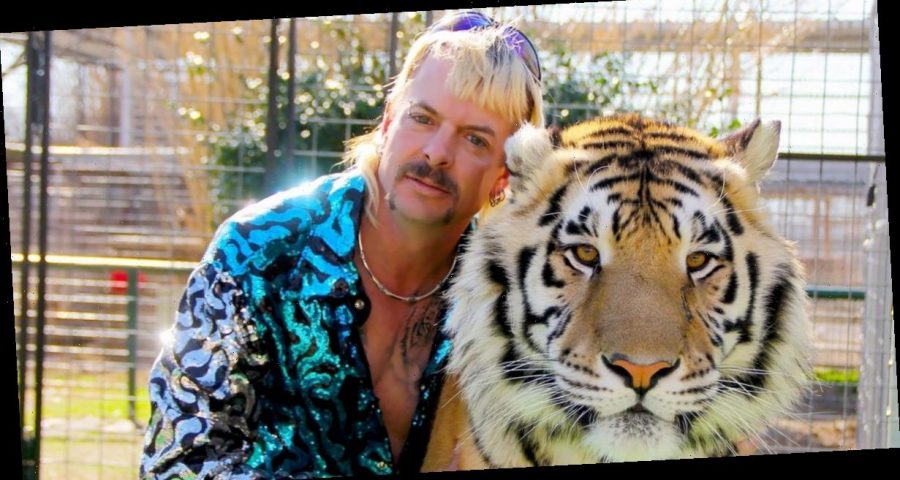 The squad are so confident of a presidential pardon from Donald Trump that they have a limo ready to escort Exotic from prison.

They plan to rush the Netflix sensation to a secret location if he gets out of FMC Prison in Fort Worth, Texas.

First on the agenda will be reuniting him with husband Dillon Passage, before he's treated to hair styling, The Sun reports.

Eric Love, who heads up the legal buffs representing Exotic said: “We anticipate notification around the 10am to 2pm mark.

"With that said it could very well come much earlier or later but we do feel that we will have the pardon tomorrow.”

If all goes to plan then a massive Dodge truck limo from the firm Heaven On Wheels will whisk the eccentric animal-lover off to recuperate.

Love said the car is "fuelled up" with a driver "standing by", describing the situation as "good to go".

It comes after a "high level" meeting in Washington DC with White House aides.

Love says that Exotic has always had a good chance of being freed from his 22-year sentence.

Exotic is currently serving time for animal cruelty and plotting to kill his rival Carole Baskin.

Donald Trump is said to planning a number of high-profile pardons that could distract from Joe Biden's ratification as president.

For now, Love is waiting by his mobile phone 24 hours a day and is said to be excited with anticipation.

He's previously claimed that Trump's son, Don Junior, and his partner Kimberly Guilfoyle have expressed their concerns about Exotic's sentence to their dad. 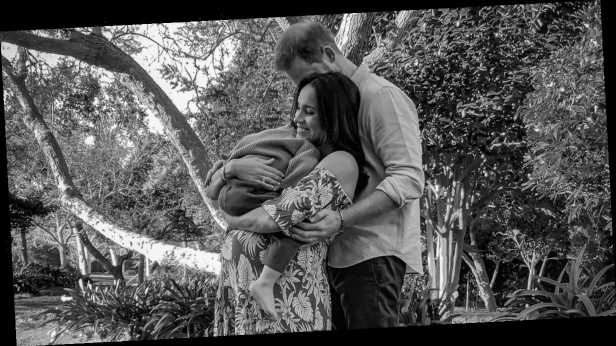