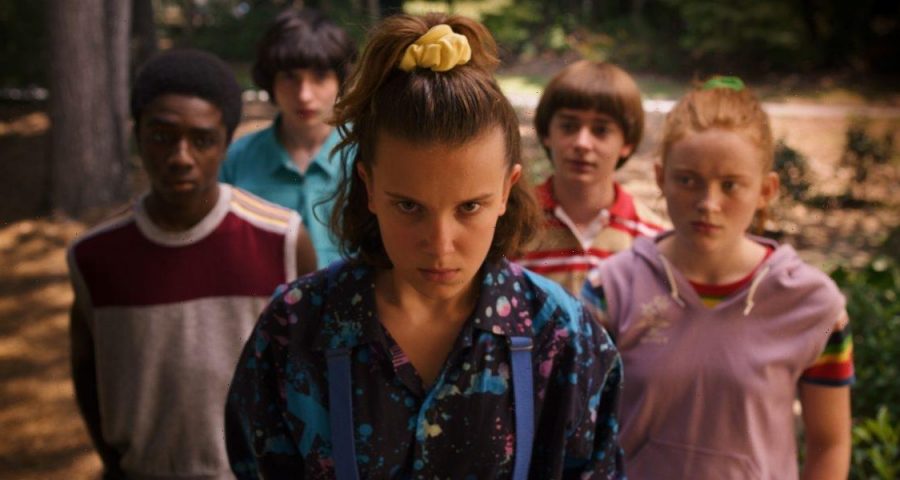 The wait for Stranger Things Season 4 has truly tested our patience. It’s been over two years since we last saw Eleven, Mike, Dustin, Max, Will, Lucas, and so many others from Hawkins, Indiana, but at long last, new episodes are almost here. The hit sci-fi series created by Matt and Ross Duffer will return in 2022, the show has confirmed.

While that’s still longer than most people had hoped, actor Joe Keery has promised that the fourth season of Stranger Things will be “worth the wait.”

‘Stranger Things’ returns to Netflix in 2022

A new teaser trailer for Stranger Things confirms that it’ll be back in 2022, but an exact release date is not yet known. The show, for the most part, tends to release new seasons in the summertime, but the coronavirus (COVID-19) pandemic has affected its schedule.

When it does return, it looks like Stranger Things will largely focus on the mystery surrounding Jim Hopper, who appeared to die at the end of season 3, only for us to learn that he didn’t. Somehow, he escaped the blast, but he was captured by guards and locked away in a Russian prison.

“It’s not all good news for our ‘American’ (Hopper),” the Duffer Brothers said in a statement with Deadline. “He is imprisoned far from home in the snowy wasteland of Kamchatka, where he will face dangers both human…and other.”

“Meanwhile, back in the states, a new horror is beginning to surface, something long buried, something that connects everything,” the statement continued. “Season 4 is shaping up to be the biggest and most frightening season yet, and we cannot wait for everyone to see more. In the meantime — pray for the American.”

While fans wait for the new season, Entertainment Tonight caught up with Keery to discuss the show. Asked for an update, Keery said he had “just wrapped up” all of his scenes as Steve.

“So we’re getting close,” he continued. “The show is still going, but we’re getting there. I think it’s really going to be worth the wait. Obviously my hands are tied, I can’t really say too much stuff, but I’m very excited.”

The comments come after Maya Hawke (Robin) told Collider that season 4 would be “awesome.”

“And I’m so proud of the work that everyone is doing and I can’t wait for people to see this season. It’s been a long wait, but I think it will be worth it,” Hawke added.

Who else is in the cast of ‘Stranger Things’ Season 4?