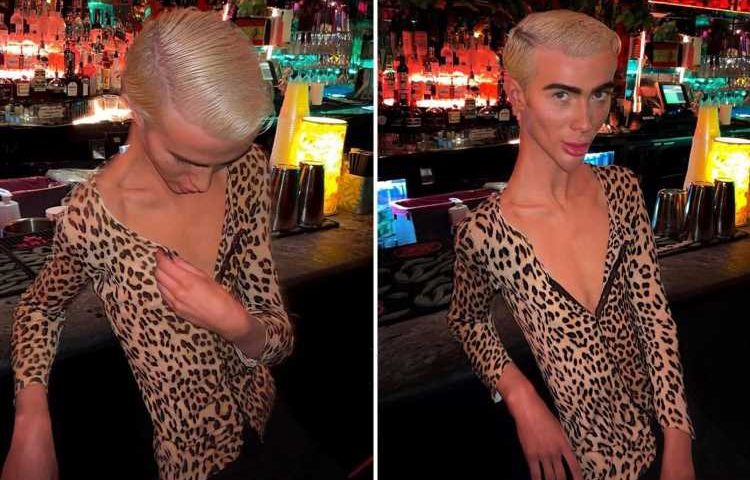 FORMER Towie star Joey Turner has sparked further concern amongst his fans after posing in a skintight leopard print top.

The 20-year-old has appeared slimmer than usual in recent posts, but has insisted to The Sun that he’s always been “tall and skinny”. 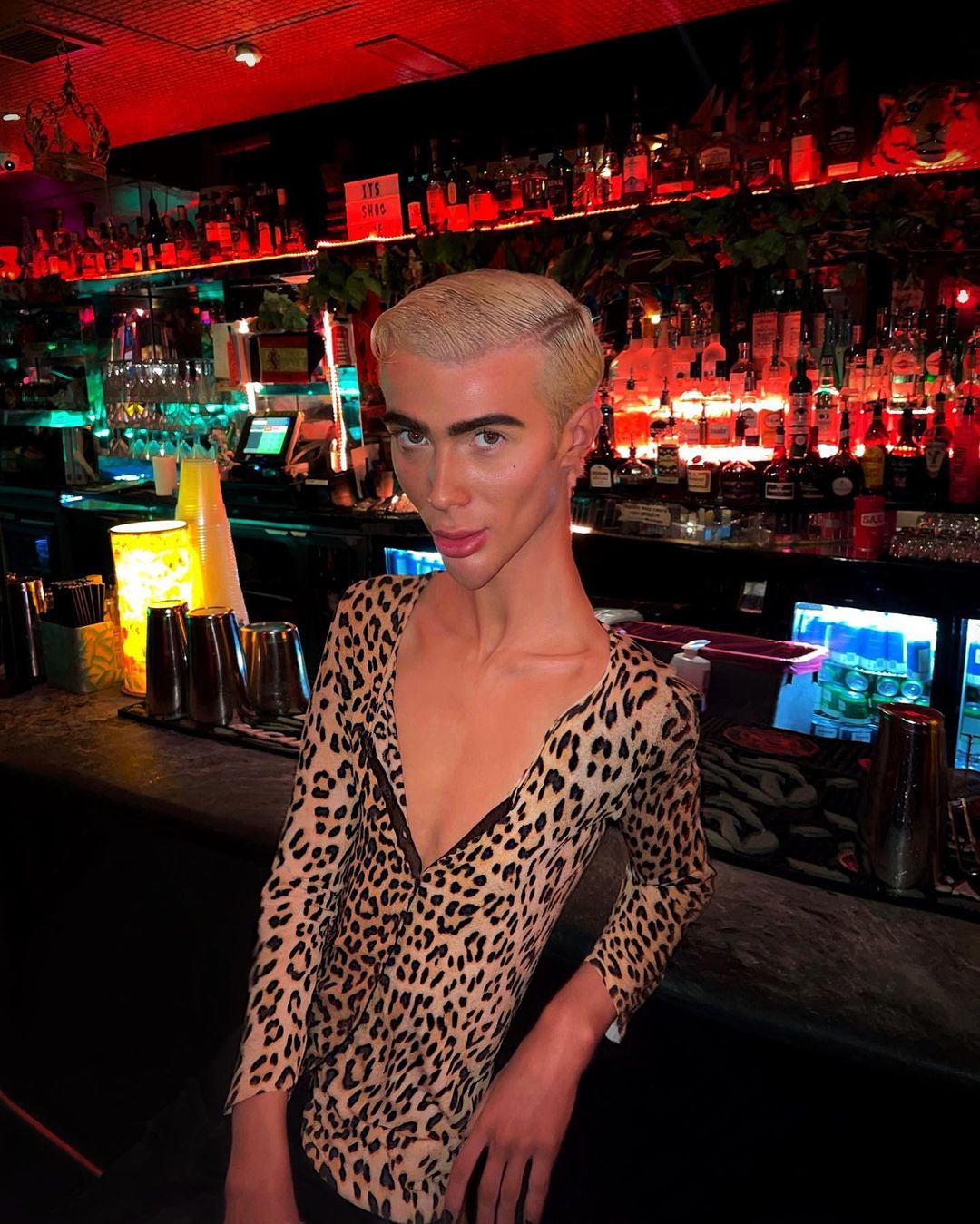 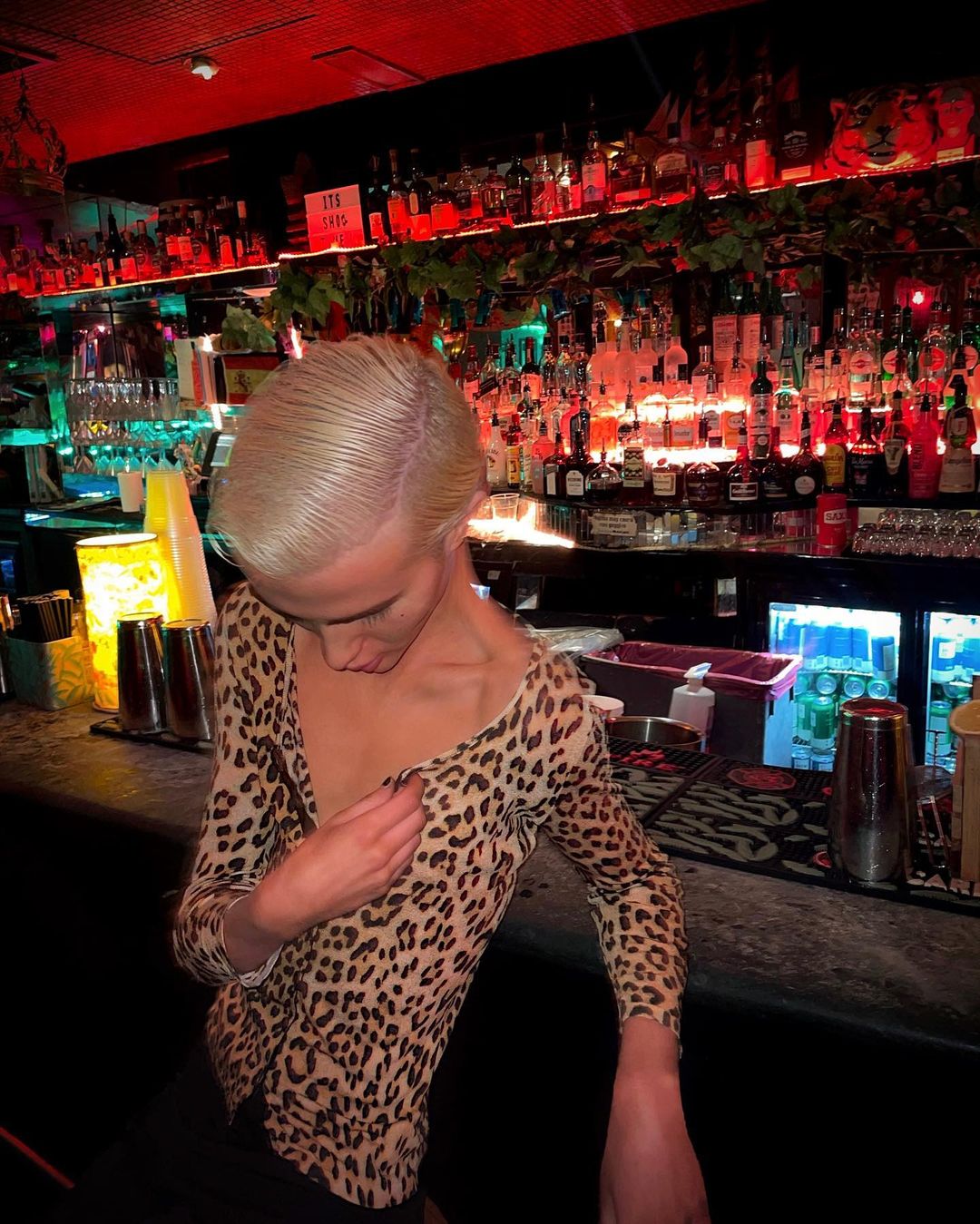 In his latest post, Joey is seen propping up a bar on a night out with his shirt unbuttoned to reveal his chest.

His followers were quick to comment on the snap as he appears remarkably different to his time on the ITVbe reality show.

Last month, Joey denied to The Sun that he is suffering from an eating disorder after worrying followers with his weight loss.

He told us: "I can’t help that I am skinny. I am not going to apologise to anyone.

“Maybe I have lost weight, but not because I am starving myself.

“I weigh seven and half stone, but I don’t weigh myself. I don’t care about how much I weigh."

He added that he "isn't a foodie" and "doesn't care to participate in gluttony".

Joey became a firm favourite on Towie after joining with a wave of new cast members in 2019, and was seen on TV sobbing as he left the show five months ago in emotional scenes.

He revealed he's going back into education after dropping out of university when he was approached by show bosses. 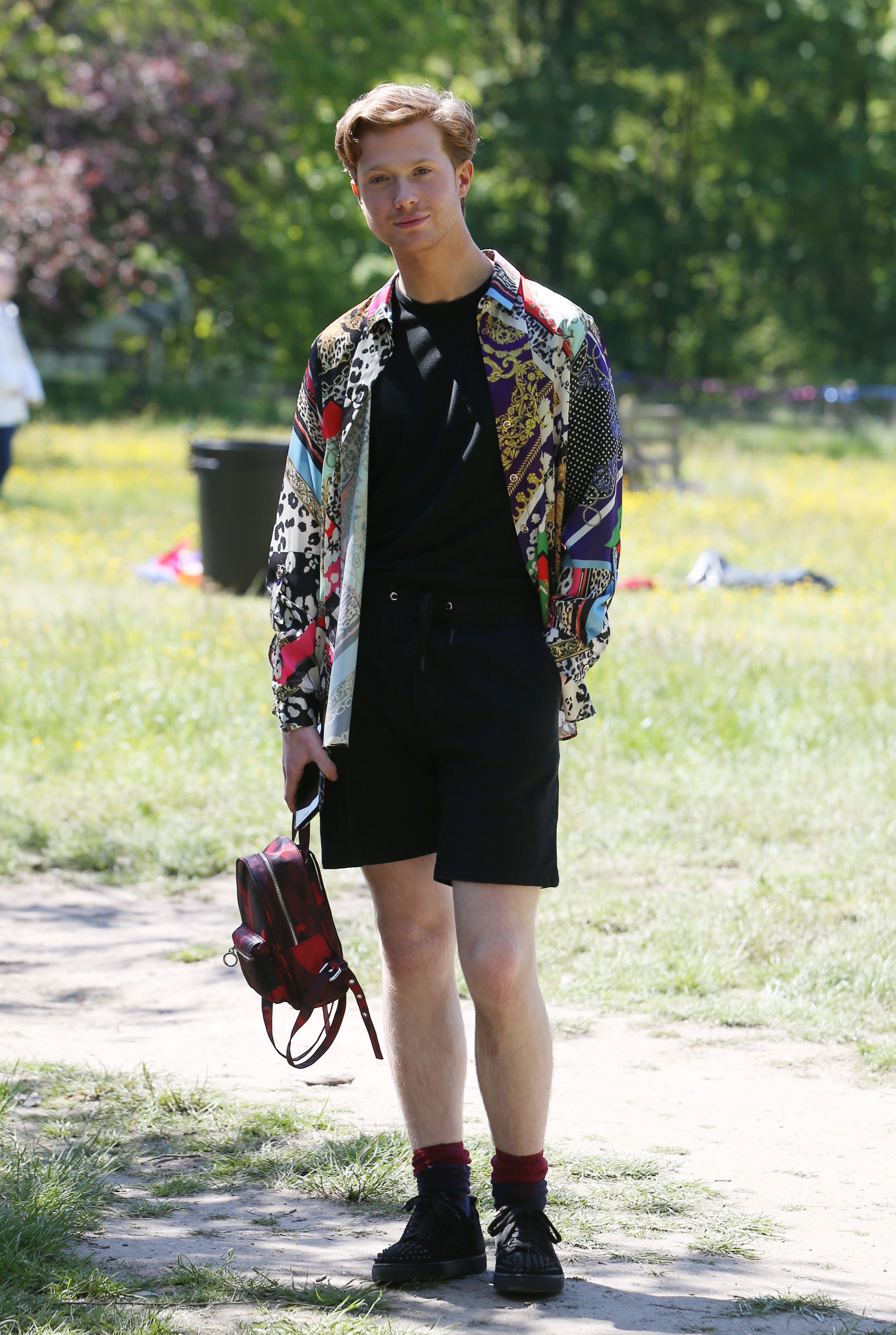